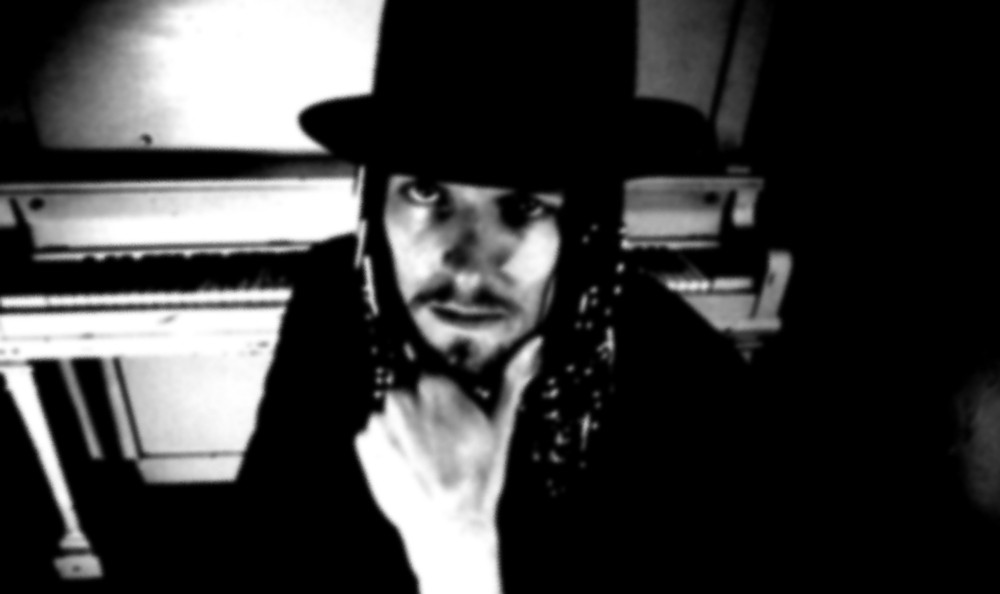 In just a few short years, Scott Colburn's Gravelvoice Productions has been involved with a wonderfully diverse collection of artists and recordings. His Seattle, Washington studio offers an analog 16-track, digital editing, and plenty of charm. Scott engineers, produces, and contributes musically when needed. He's also an avid record collector and for years was known as Shaggy (a la Scooby Doo) because he looked exactly like him. To start off the interview, Scott agreed to answer some silly profile questions.

What are some of your current projects?

I've been creating audio montages of each album for the Residents' web site. I'm also compiling material for a Captain Beefheart box set.

Who are some other artists you've worked with?

How many years have you been an audio engineer, producer, musi- cian?

What is your audio education?

I have a bachelor's degree in sound engineering from Columbia College, Chicago, 1989.

How many projects have you been involved with?

What has been your biggest disaster?

What has been your biggest success?

If success is measured by record sales, I project the Beefheart will beat all. If we're talking about record sales, then any Sun City Girls or Climax Golden Twins. If we are talking about personal accomplishments... Pint Sized Spartacus. My best sounding experimental project is Climax Golden Twins Imperial Household Orchestra. My best sounding rock record is the Leatherboy CD which isn't out yet.

Who was the nicest celebrity when you were doing books on tape?

The most professional was Adrienne Barbeau. She was also the nicest. Gary Owens was super professional.

Who was the scariest?

Michael York. He was a perfectionist to the degree that he ruined the recording. Lukas Haas couldn't read a line without a mistake. I also want to add that Kirk Douglas was the only person I worked with that star struck me. All of a sudden I was looking through the glass at him and said to myself,"my god that's Kirk Douglas!"

So is Gravelvoice a full-time thing yet?

Is that your intention?

Yeah, definitely. I just moved the studio into a commercial space last month.That's the first step: take it out of the basement. I'm also considering doing some advertising. So we'll see what happens. It's kind of nice to not have to rely on it to pay the bills. That way you can really choose what you work on. That's the way I've been working for the last five years. I really want to make a living at it. But I don't want to compromise. And that's hard to do. That's probably why it's taken so long to take this first step.

Yeah it is! The space is big enough. It's about 23 feet by 23 feet with a control room inside of that. I built it to be, firstly a control room, secondly a tracking room. I felt that if I wanted something to sound really good I could go to a different studio and track it; then bring it back to my studio to do over- dubs and mix.

So how big is the control room?

It's 12' x 15'. The ceilings vary from 9 feet to 10 feet throughout the space. It's hard to describe how the ceiling is. It sort of dips down with these pyramids, like wedge foam, made out of reinforced concrete. It's actually really sound. There's a parking garage on top of it. I have cement walls on two sides as well. So you can make the loudest sound you want to make at any time of the night and not have to worry about it. I hired a contractor to help me build the control room walls. They're not sound proof by any means and there's no window. I chose to not put a window in because I didn't have one in the studio in my basement. And I got more comments like, "We really like it that you don't have a window," than, "Why don't you have a window?"

Just because people didn't feel like they were under a microscope as much?