Dropping in at Andrija Tokic's Bomb Shelter Studio in Nashville, Tennessee, one might be forgiven for assuming they fell through a time warp. Wood and stone walls harken back to another time, and vintage MCI console and tape decks form the core of the recording gear. But Andrija is also someone with a strong training and understanding of the past as his career hurtles forward. Ever since he ably captured and co-produced Alabama Shakes debut, "Boys & Girls", the phone has kept ringing. But people that knew him were already knocking on his door as records with Hurray for the Riff Raff, The Ettes, Langhorne Slim, Caitlin Rose, Josephine Foster, and others have already proven his skills as a producer and engineer; one with a pretty interesting path at that.

You grew up in the DC area, right?

How old were you when you first sat in on studio sessions?

When I first started interning, I guess I would have been 13; right around eighth grade.

I was shoved into music pretty young, with Suzuki lessons.

Your parents were into it?

Yeah, my mom played piano, and both of my parents thought it was a good thing. Takoma Park had bands around. The guitar player at this studio worked at some music stores my mom used to teach at. We had these neighbors who played in a band. They had a cool little basement studio where they'd jam a lot and let me hang out. They upgraded from their Tascam 234 4-track cassette to an 8-track cassette, and then they sold the 4-track to me. They started recording in a studio where a bunch of my gear later came out of, which was called Avalon Studios.

What kind of music were they playing?

They were world beat. They had a bunch of local musicians who were their buddies. Those were in the days of 2-inch and ADAT, where you'd sync them up with SMPTE. They bought an ADAT so that they could do overdubs at home while they recorded in the studio. That's where my tape machine and board came from. They brought me along a couple of times. I

think I was pretty bold. I got that shuttling, punching, and arming tracks was the same on my Tascam as it was on the MCI.

Right. That knowledge translated across.

It was the same thing to me. We wound up hanging out a bunch. I think, as I was younger, I hung out less on client sessions and got to hang out more during after hours studio family sessions; like the bass player's cutting a solo project, or whatever was going on.

That's cool. So they let you punch in and record?

And you were in eighth grade?

I couldn't figure out my way around the board until probably ninth or tenth grade. I think the first week my boss actually took a vacation in Jamaica for ten days. I would have been going into eleventh grade. He left me some easy sessions, like local rock 'n' roll bands doing demos and voiceover sessions. I think he called once to make sure the place was still there.

Eleventh grade? You were young! Were people looking at you like, "Wait a minute"?

A little bit. I think I was definitely often mistaken for older, just by my attitude. I remember people trying to get me to do beer runs when I was assisting. It was a very nice studio, but it didn't look like the biggest commercial facility. It looked like a tried- and-true homemade, owner-operated studio. We had some cool bands come through, for sure; but it wasn't equipped with a huge reception area or hangout rooms. It was a studio. You came in, there was a live room, vocal booth, drum room, control room, and one lounge. There were a lot of small hip- hop sessions that I could handle. They were two tracks already, for the most part.

Yeah, there was a lot of that going on. I was so into mics and mic'ing, but at that point my boss was more into sequencing. He had [Akai] MPCs and a record collection. He would let me cut a lot of the jazz bands. There would be a jazz band every month, as well as a couple of rock bands. It was a lull in the scene in that era. This is way after punk rock's era, and 20 years after the jazz scene.

Go-go was not really happening?

Nope, not really. I think go-go started making a comeback when I left. I think it's an amazing part of American culture there.

What led you to Nashville?

I was urged to come down here because there would be way more musicians. I dug that a lot more. I love playing with mics and moving things around. To me, getting sounds was so... 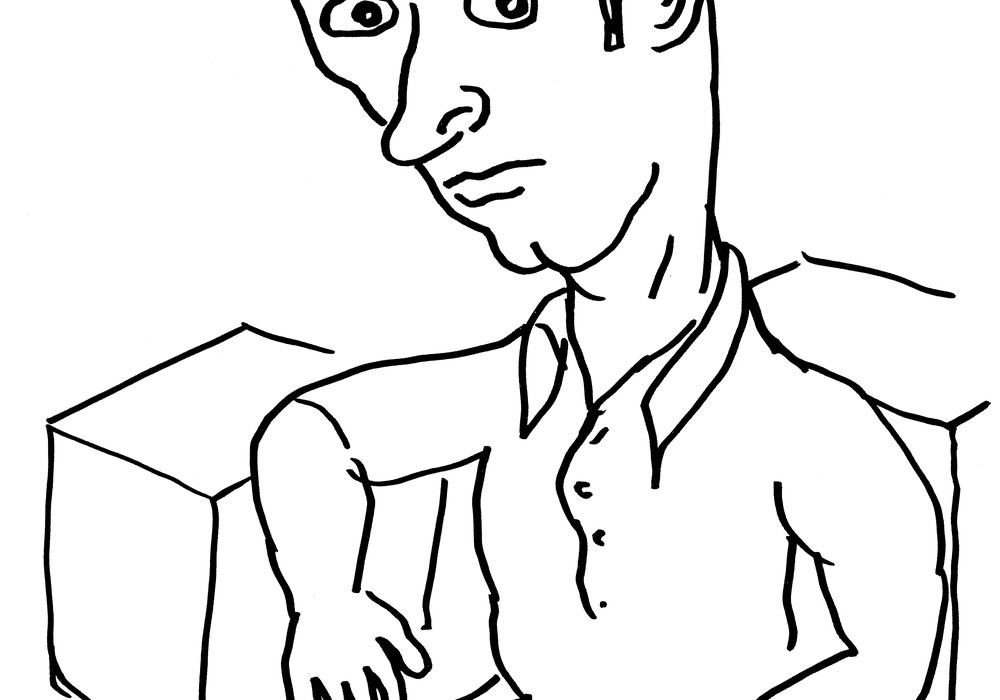