Billy Bush has made his love of music and technological curiosity into an already storied career. He has been a record thief, guitar tech, Butch Vig [Tape Op #11] and Garbage's utility wizard, producer, engineer, and, more recently, one of Rick Rubin's first call mixers. We sat down at his studio, Red Razor Sounds, in Los Angeles to talk path, process, production, and philosophy.

Your path to production and engineering was a little nontraditional.

It was never something I intended to do. To go way back, the first time I really became aware of production on records was when I stole my brother's Queen records; A Day at the Races and A Night at the Opera. I remember listening to those for the first time. It was like, "I don't understand this. How is this coming out of the speakers? What is this?" Then I started reading liner notes and saw all these things, like studios and peoples' names. "Produced by [Reinhold] Mack [Tape Op #81]." What does that mean? "Oh, Glyn Johns [#109] is on this record, and that record, and that record." That was probably the first time I got really interested in the idea of record making. It seemed like that would be like working on the Manhattan Project. There's no way a kid from Kansas, in the middle of nowhere... I didn't even know what a studio looked like or was, but I was sure there were no studios around. It seemed as far off as trying to be a pro basketball player.

I was probably nine or ten when I stole those records. I fell in love with music. Music was always a big part of our family's life anyway. My dad had a reel-to-reel and a Victrola. He and my mom really loved music. He liked jazz, and my mom liked country western and Elvis. My brother started buying records; I started stealing them, and getting my ass kicked for doing so. A couple of years later I was at school, around 1977 or 1978, and for show & tell a guy in class brought a Les Paul. It was the first time I'd ever seen a guitar. I'd never seen an acoustic or electric guitar. I was like, "What is that?" Then I bought KISS Alive! I heard Ace Frehley and was like, "I want a guitar!"

KISS Alive II was one of the first records that I bought.

You're right. It was KISS Alive II and Cheap Trick at Budokan. The picture of Rick Nielsen with those guitars and Ace Frehley with his Les Paul. After that I saved up money and bought my first guitar. I also had this parallel interest of how things work. My dad's an engineer – he worked at Boeing for decades, designing and building planes. When I got my first guitar it was probably a week before I took it apart on the kitchen table, to my mother's chagrin. I had every part laid out and I was trying to figure out how it worked. About the same time the Apple II came out, and my dad bought one. So I had a love of computers, playing guitar, and trying to figure out how things work. I graduated high school and had to get out of Kansas. I moved to Denton, Texas, and I started studying electrical engineering at DeVry Institute of Technology because I wanted to learn how to build computers. Denton was a real musical hotbed. Matt Chamberlain, Edie Brickell, and Andy Timmons were there – the music scene was incredible. I started hanging out with those guys and realized that what I really loved was music. I dropped out of DeVry and went to the University of North Texas to study music theory, composition, and business management. I was playing guitar, studying guitar, trying to go to school, and working at Texas Instruments, all at the same time. Andy Timmons ended up as my roommate. He's an amazing guitar player and was my guitar teacher back in the day. After a super long, convoluted story – with car accidents, medical bills, breaking both my hands, not being able to play guitar anymore, and ending up broke back in Kansas – Andy got a gig as the guitar player in a band called Danger Danger. He called me up and said, "I need a guitar tech. You've always fixed my stuff. You want to come on the road and make some money?" I needed an escape hatch, so I said, "Yeah, absolutely. I'll come... 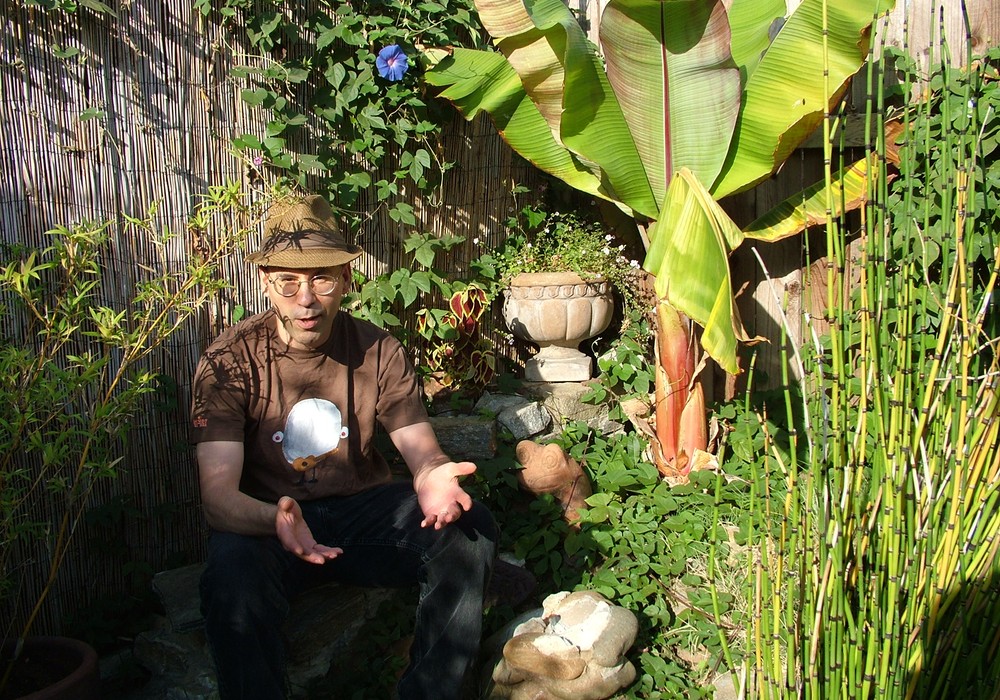 Andrew Savage, one of the co-songwriters of Parquet Courts, is decidedly "not an engineer," yet he owns tape machines and once built a studio with his friends in Denton, Texas. Savage's top priority...