Over the past decade, Jack Shirley has recorded what seems like every hardcore band in the Bay Area. I've wanted to interview Jack for years, so when he walked by me at Timeless Coffee in Oakland a few months ago, I introduced myself. Within 30 seconds we were talking gain staging and graphic EQs — total nerds! A few weeks later I drove down to an industrial park in East Palo Alto to check out Jack's studio, The Atomic Garden, and have this conversation.

Goddamn dude, you do a lot of records.

That's insane. You're one of the go-to recording engineers for Bay Area punk and hardcore. How did that evolve?

I would say it's a "right place, right time" type of scenario. I've been doing this in the area for over 12 years, and when I started — with a [Digidesign] Mbox and a PC in my parents' garage — the peninsula between South San Francisco and Mountain View was full of punk kids playing music, and there wasn't anyone doing DIY recording. Maybe there were people doing what I do now, a mid-level kind of studio, but there was nobody doing the real low-level thing in their house. I was in a band that was part of a bigger community, and I think it was just a no-brainer. "Jack's recording over at his house. Let's go there." Some of those people who were part of that are still making music, and got bigger. Bands like Loma Prieta or Deafheaven. They get some recognition, and you just assume they'll go to the next step. But a lot of those people have kept coming back.

It is, because it's always better the second time. Or the third or fourth.

You do a lot of one-day sessions, right? I've seen a lot of "recorded, mixed, and mastered by Jack Shirley on..." and a single calendar date.

It's never completed in one day. They might have just tracked in a day, then I mixed and mastered later.

It's heartening to hear that! From a distance I'm like, "What the fuck? How does he do this?"

Well, for short sessions — say a band wants to track eight or ten songs in a day, what's the dynamic?

Almost every session that I do is live. Right there, that knocks off tons of time and painful shit. The band loads in. We figure out whether they're all going to be in the live room with the amps, or if it will be drums in the live room, amps in the iso booth, and people in here [the control room]. Those are the main choices. If it takes us two hours to set up and get mics checked, and the band has a half-hour worth of material, and they're well practiced, it's very conceivable that they could be done with their live takes in a couple hours. Then the bulk of the recording is done. Then we can do some vocals. I'm very much for the human error, the mistakes, and all that. I work quickly, but I spend a fair amount of time getting tones right. And because we're going to tape, I'm doing all my processing in the front-end. That speeds everything up.

I noticed you have mics on stands ready to go in your live room. That kind of thing is very different than working in someone else's room, where everything gets put away at the end of each session.

Every time I've been to another studio it takes forever to do anything, even with me engineering. Nothing's in the same room, none of the mics are around. I've been told that I work very quickly. There are things I just do to everything: I know that when the drummer hits as hard as she can, I want to get a couple of dB of compression. There's stuff that I do as a default. If, in the moment, it doesn't work I'll just bypass it. But, over the years, when I'm mixing similar styles of music, I find that I'm making a lot of the same moves.

Exactly. I love my [AKG] D12 on bass drum, but I know that it needs to go through the Pultec set a certain way for it to sound like I want. I want all this to go to tape very well-EQ'd so that I don't have to raise my noise... 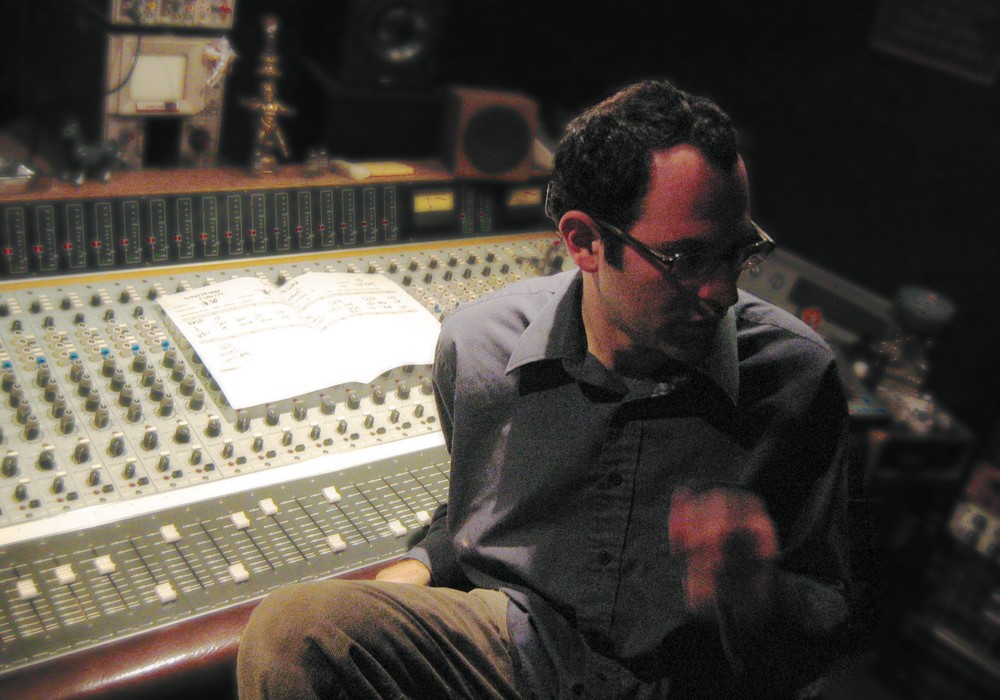 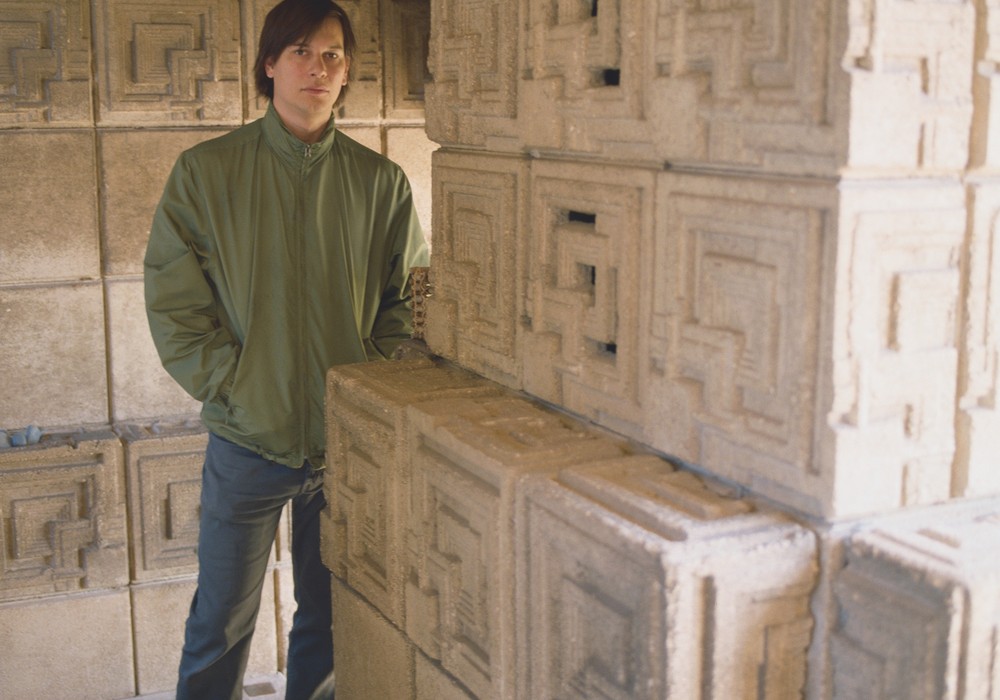