Gary Rhamy speaks in a booming radio voice, which must come naturally to someone who’s been in broadcasting for so long. He has been recording for over 40 years in Youngstown, Ohio, opening his own studio, Peppermint Productions, in 1971 along with partner Del Sinchak. Peppermint is well known within the polka and ethnic music world for its multiple Grammy awards and nominations. The studio is also gaining a cult following for the rock, prog, and psych records that were done there in the '70s. Although functioning somewhat under the radar, The Edsels, Frank Yankovic, the Judge Judy theme song, even the American Gladiators TV show all have early day ties to Peppermint. They’ve kept their doors open since day one; which is something only a few businesses (let alone a recording studio) in post-industrial Youngstown can say. 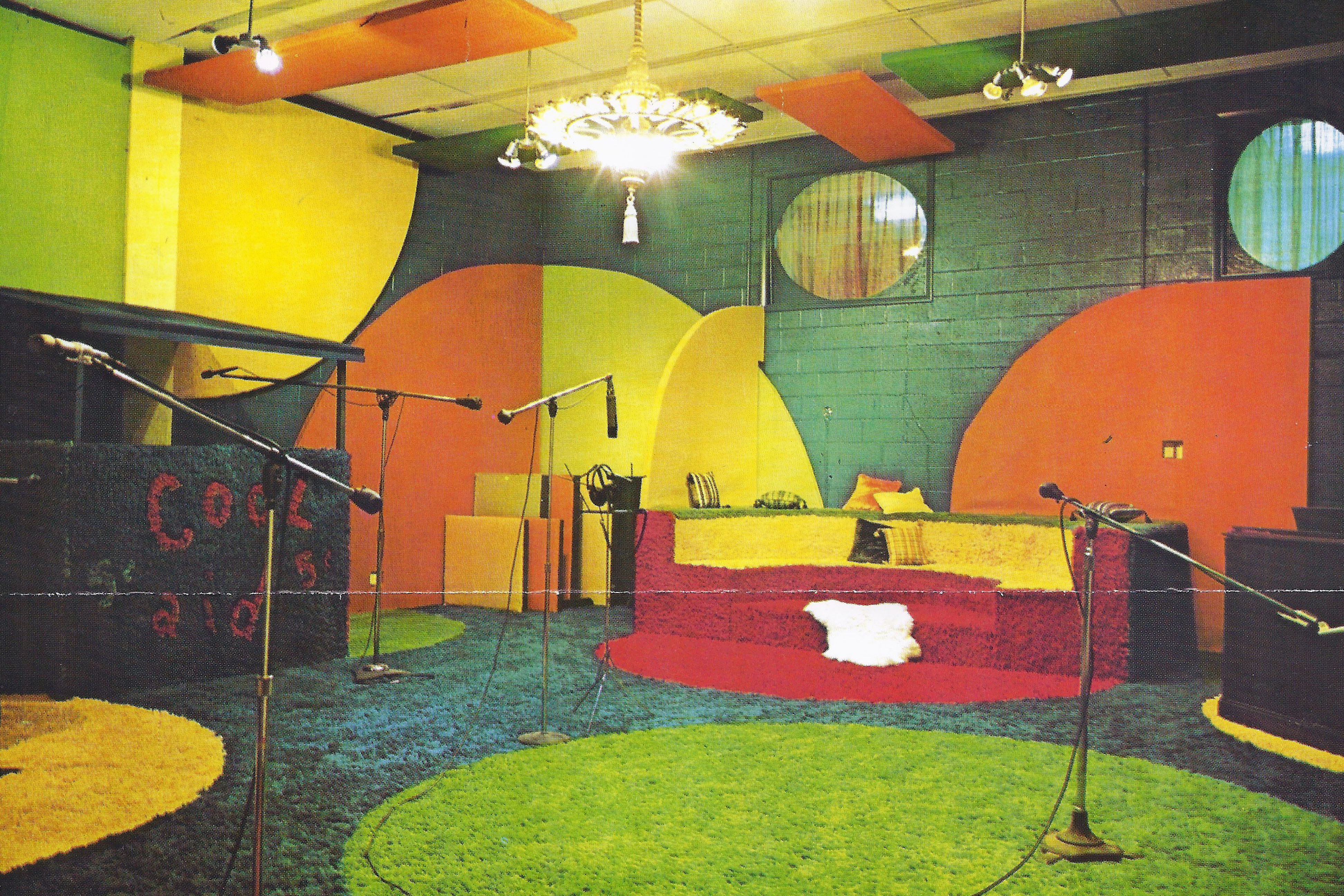 Where did you first start recording?

At Ohio University. I was in there for broadcast school. I think I always wanted to be in recording, but, at that time, radio was the closest I could get to it. I liked radio; I liked playing records, and I thought it’d be fun to make them too. At Ohio University we had a good station that was all-student operated, AM and FM. We had to create programs, and I did a show called "Campus Jazz." Obviously it featured students who were jazz musicians, or thought they were. The show was set in a nightclub kind of atmosphere, but we would prerecord all the music ahead of time and then package it all together in a show. So that meant that I had to do a lot of recording at the station, as well as on location where the show was happening. So that was really the start. That, and also at the radio station that I first started at in Wooster, Ohio. They had a beautiful, big studio because it was built in the days of when you would have a lot of musical groups come in, so they had a studio that could accommodate that. Of course, we only had about three microphones. I did some recording there too, so that’s really where it started.

You grew up in Wooster?

Yeah, I grew up there, then went down to Athens at Ohio University, and after I graduated I started a semester of graduate school. Of course the Vietnam War was going on at that time, and I knew as soon as I stopped my education process that I’d probably be drafted. That’s what eventually happened. I went on to start my masters and then I decided, "I’d really like to get out of school now." I came to Youngstown to work at a radio station. I was interested in seeing what was going on in the recording scene when I got here. There was a studio here, which, at that time, was called WAM Recording. I had an old Presto recording lathe that I had picked up, and I called the guy that owned the studio, Bill Warner, and I said, "Are you interested in a lathe, or any equipment?" He said, "Well, bring it down. Let me see what you’ve got." I brought it down, he saw what I had, but he decided he was going to hire me instead of buying the equipment. That was kind of nice. I thought I knew everything at the time. I didn’t, but I knew enough to know that there was enough good talent in this area that I should be able to do some recording with the bands, as well as everything that was going on. So I ended up working for him. Later it became United Audio and United Media, but that was sort of the ground work for Peppermint. 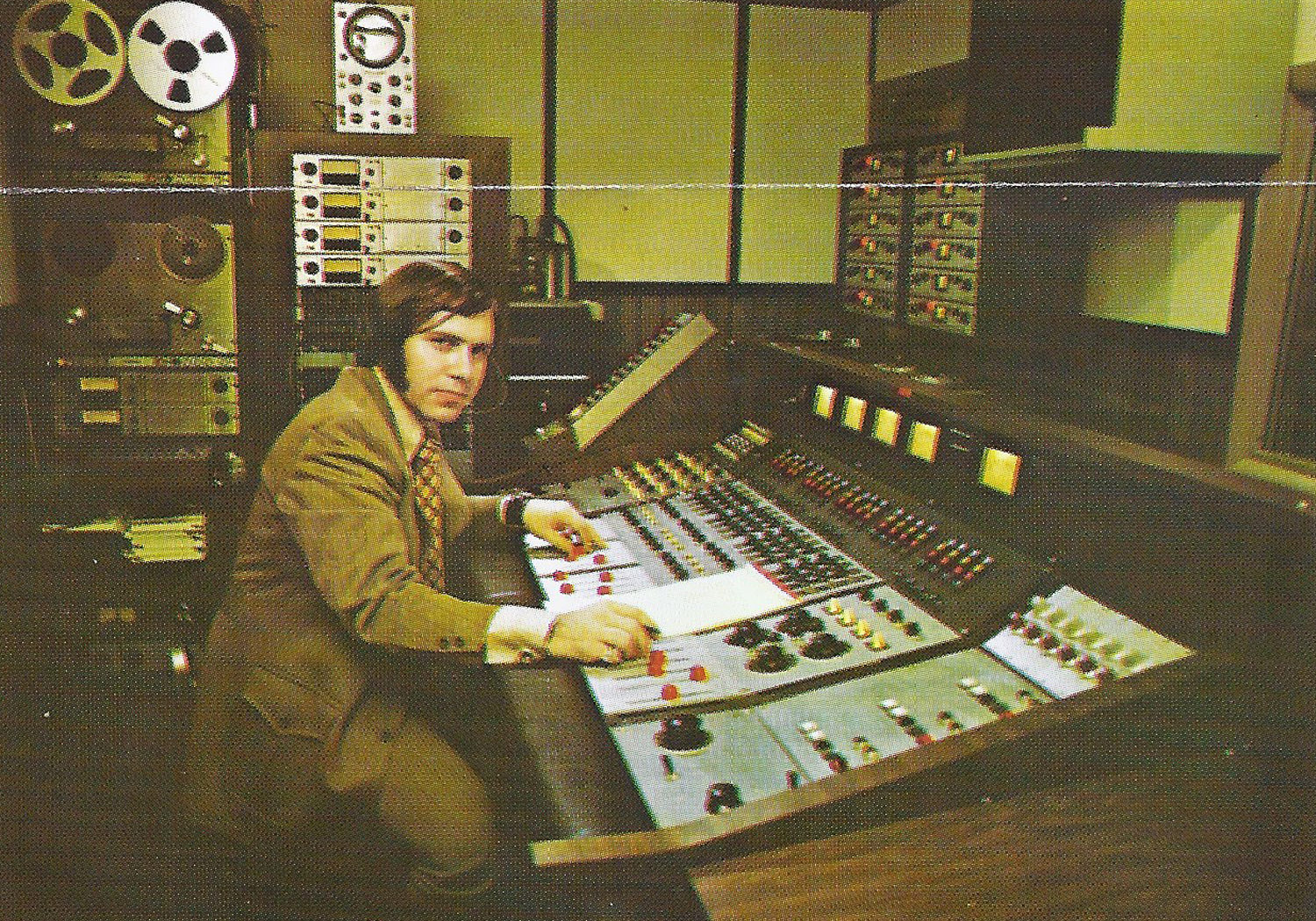 Did they close around the time that you opened here?

No, actually they went off on their own and stayed open for a while. They were doing more voice, educational, and instructional type work, and we definitely went off into the musical world here.

Is that where you met Del Sinchak?

Yes. I met Del at WAM. Interestingly enough, Del, and another fellow by the name of Ed Dusi who had a music store, Dusi Music Center, in Youngstown, started WAM. It was on the Southside, down on Ellenwood Ave. They originally called it Words and Music, which they later shortened to WAM. They did recording, but they also did some work, as in, "Send us your lyric and we’ll put music to it," which is where the name comes from. Del got more involved with Dusi Music and sold the studio to Bill Warner, who I started working for. But I met Del because he not only had WAM Recording Studio, but also the WAM record label. It was doing custom recordings, some religious recordings, and polka bands too.

I’ve got an Eddie Vallus record that has Del credited as the engineer.