Here Photo: At The Old Western waiting for the rest of the musicians...

Luke Temple wears several masks and many hats. Since 2005 he has released five solo records under his own name, four as Here We Go Magic, and his latest release, Blast Off Through the Wicker, under the moniker "Art Feynman." He is an engineer, songwriter, singer, multi-instrumentalist, and producer – with the exception of working with Nigel Godrich on Here We Go Magic's A Different Ship. Each of his records have a presentation unique unto themselves, but one thing remains a constant: Luke's instantly recognizable voice, engaging lyrics, and always interesting production. 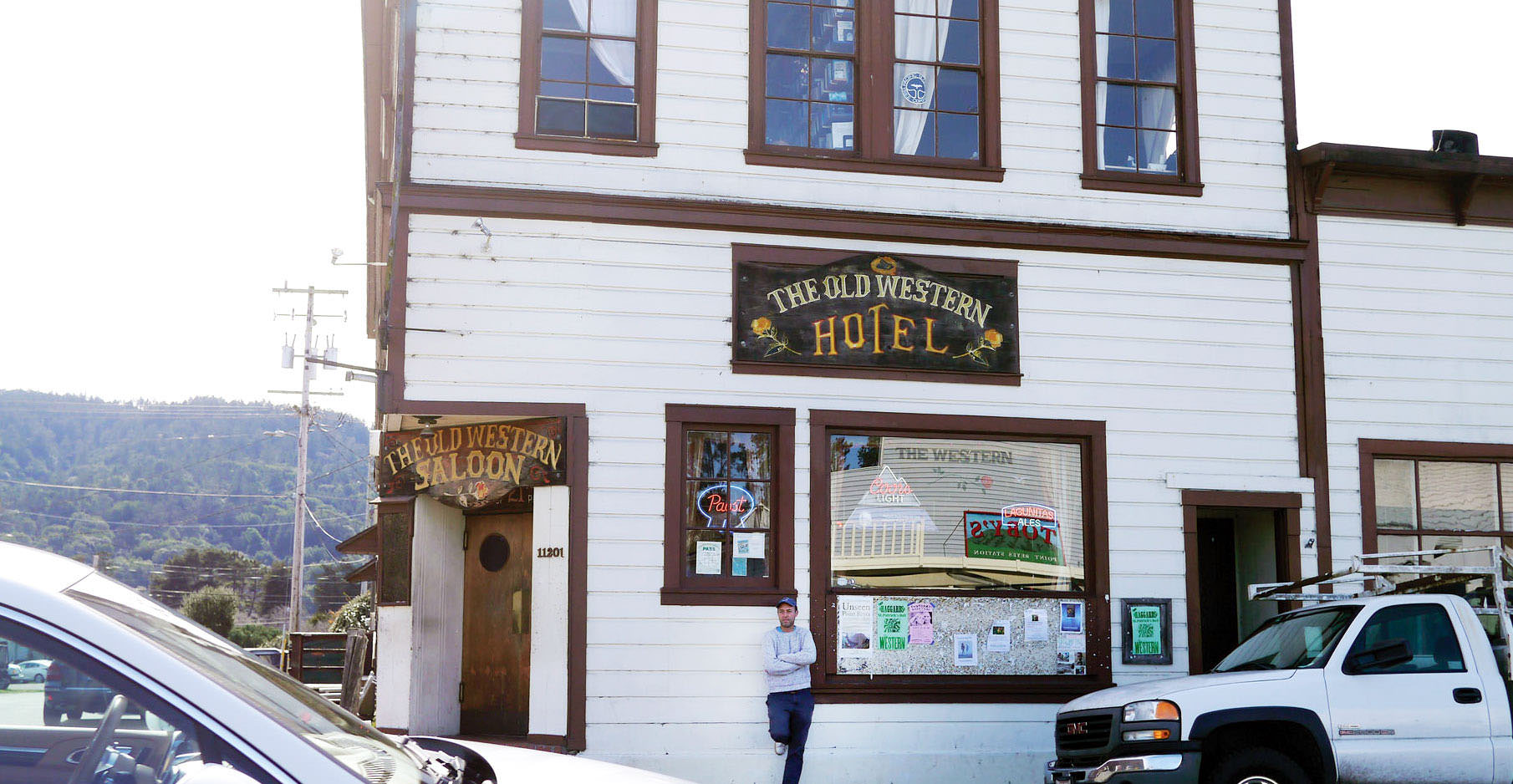 Photo of Luke at The Old Western in Point Reyes Station, CA where he hosts a monthly night of music called "Good Fortune." He curates a group of musicians for an improv set, sometimes an artist on tour, possibly a group jam afterwards, then a DJ closes out the night which ends as a dance party.

I've been a fan of Here We Go Magic and your solo records. When I was sent your new record, it was by Art Feynman. Why did you decide to go with that moniker for this record?

The name popped into my head. It's a funny play on fine art. Also, I was obsessed with Richard Feynman, the theoretical physicist. His whole character was pretty funny. He was a scientist, but also this bongo-playing ladies' man and part-time artist. To me, the music seems like that ‘60s version of sci-fi, or something. Also, it's probably a nod to [producer/musician] Arthur Russell, to some degree. It was a way of reinventing myself, as well as thinking in terms of a character rather than myself. That can be liberating.

Is it freeing to not have to be Luke Temple, or Here We Go Magic?

If you create a little narrative for a character, it gives you more freedom in ways that you wouldn't normally allow yourself. Writing as Luke Temple, there's pressure I put on myself to be as personal as I can in sharing my story. If I think in terms of another character, it frees me from that. In the end, I'm expressing the same thing; but sometimes it's easier if it becomes less subjective and more objective. I had just made a Luke Temple record [A Hand Through the Cellar Door] that was the most deeply personal record I've made. This was a way of cleansing my palate and getting back into more of a humorist thing. I don't really think about this very in-depth. It's a way of sometimes tricking myself into going into new territory. Luke Temple could be anything I want it to be, and Here We Go Magic could be anything as well. I'm pretty mercurial, and creating a new moniker was a way of fitting this other side of myself into a little package that made sense, rather than confusing the situation even more.

Did it start with the concept, or did you write a bunch of music and think, "Oh, this would be fun to package in a certain way?"

Yeah, it started with the music. I did it mostly on 4-track. That's my go to for demoing. I guess I was in a liminal state; demoing ideas before I was going to go into a studio and record it "properly." It had such a vibe on its own that I decided it would probably be better if I decided that was going to be the record. I was doing a lot with pitch-shifting my vocal and it seemed a new character was emerging, so then the name came after.

Can you tell me a little bit more about what gear you used to make the record? You talked about a 4-track. Which machine were you using? A Tascam Portastudio?

Yeah, the 424mkIII. It was the last series of cassette 4-tracks that Tascam made. It's my favorite, because it has four individual outs. I do a loop between the 4-track and Pro Tools; I can record on the 4-track, and then I can dump those individually out into four tracks on Pro Tools and get a mix together. Then I dump it back to 2-tracks, to have the stereo back on the 4-track, and then I have two tracks to do more overdubs. I can keep doing that.

So you were tracking, dubbing it into Pro Tools, doing a submix of those tracks to stereo, spitting that back onto two tracks, and then continuing that process? 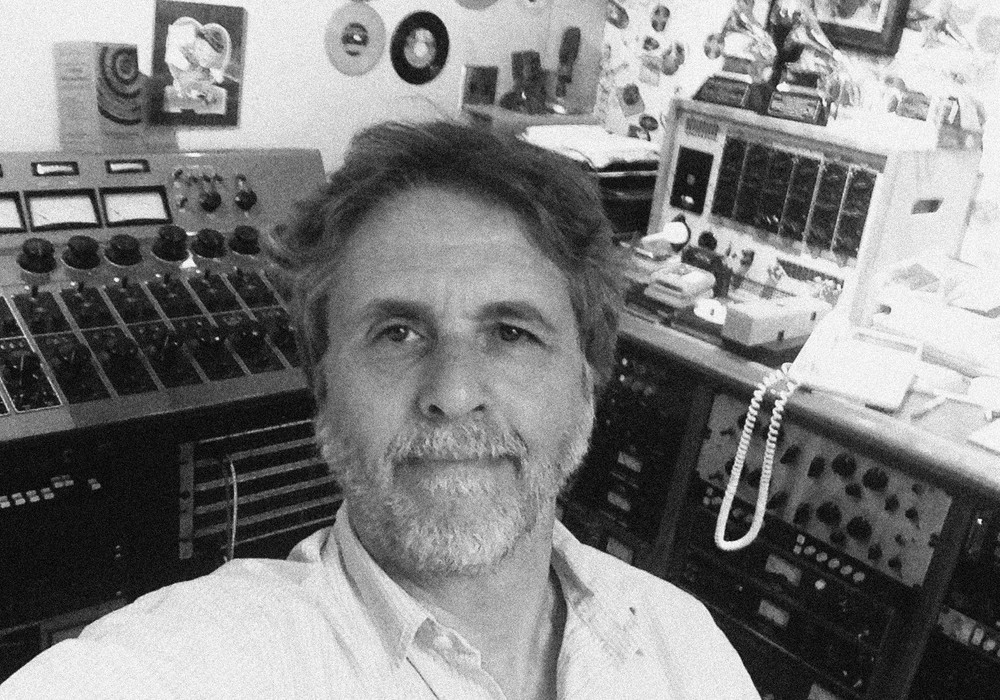 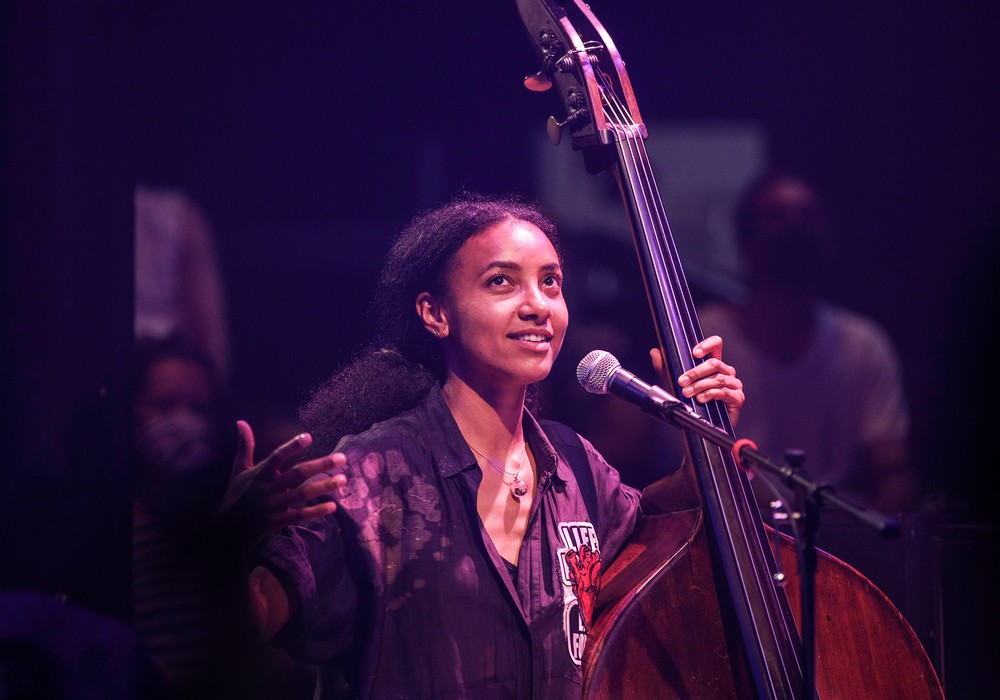 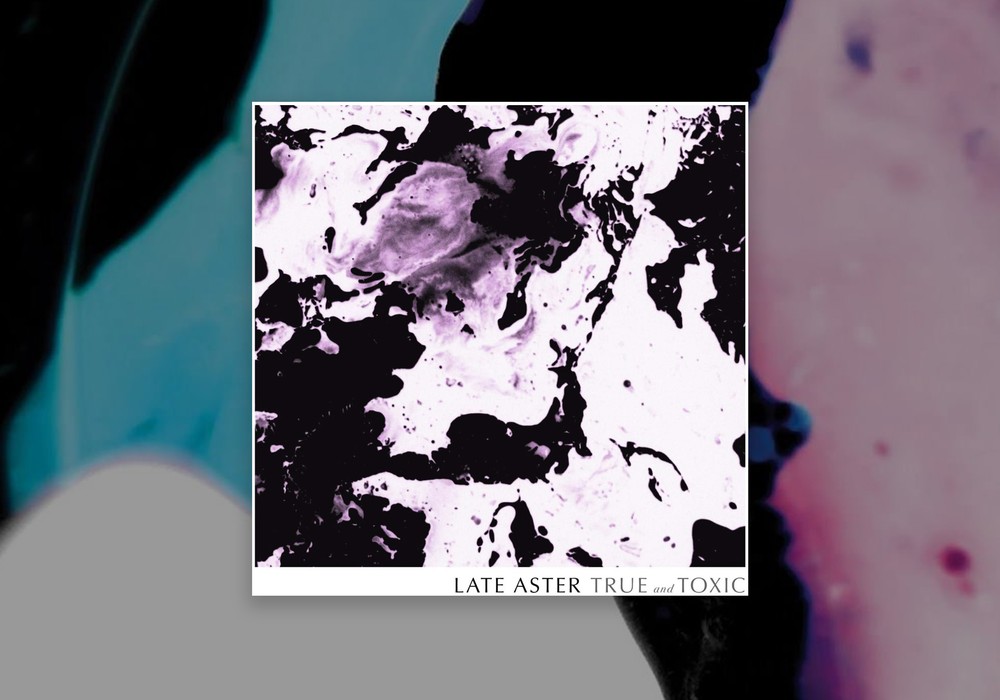 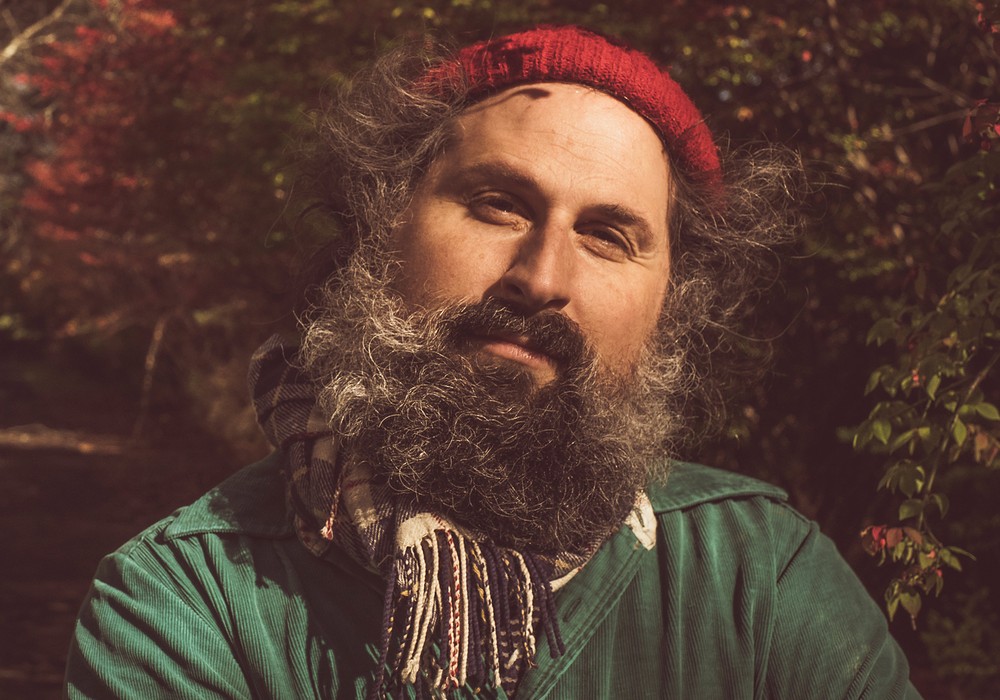