How many of you ladies and gentlemen are making music these days intended for listening primarily on a five CD changer set to shuffle? If that's your audience, you might feel forced to use multiband compressors and brick wall limiters to squeeze every bit of life out of your mixes. Go ahead and set the maximum output of a limiter to -0.1dB Full Scale, and crush the living hell out of your songs. Sure, all the dynamic range will be gone, but that's the price to be paid to ensure your clients won't sound wimpy compared to the other four CDs in the changer.

But if you are mixing for any other format, be it radio, vinyl, CD, film, television, streaming, or iTunes, crushing your mix to maximize loudness is self-defeating. Way back in the day, someone decided to cut their 7-inch, 45 rpm singles louder to impress radio station managers as they sorted through stacks of new singles. This somehow got misunderstood to mean that cutting records louder meant they would sound louder to people listening to the radio station. (Not true, as we will see next.) From there, a comedy of errors ensued. Now that the war is over, we shake our heads with retrospect and see how human folly was writ large in the audio bloodbath that engulfed the world for those years.

Here is a case-by-case delivery format overview of why loudness maximization on the mixer's part is not a good idea:

Radio: Since 1975, various versions of the Orban Optimod have been strapped across the broadcast mixes of most every radio station in order to maximize the loudness of the signal. The current version provides "stereo enhancement, equalization, AGC (Automatic Gain Control), multiband compression, low-IM (intermodulation) peak limiting, stereo encoding, and composite limiting – everything that even the most competitive major market station needs to stand out on the dial." These guys have it covered; they don't need your Waves L2 Ultramaximizer limiter on your mix bus.

Vinyl: There is a physical limitation to how loud vinyl can be cut. If a mix is limited too heavily, the lacquer needs to be cut in order to not have the needle flying all over the place... wait for it... QUIETER. The end result is simply more surface noise. The good news about this limitation of vinyl is that great mastering engineers know this, and – assuming the mixes you give them aren't already over-compressed – they will make a less-limited master to be cut for LP production. I've started asking mastering engineers to send me the "mastered for vinyl" files of records I work on. Those are the best versions.

CD: Every single CD playback system I've ever seen has a volume control. The listener will adjust the playback volume. You can sacrifice all of your dynamic range to make your disk LOUD, but the listener is going to adjust the volume to his or her taste anyway.

Film: Sorry to be pedantic/obvious, but films are mixed by film mix engineers, who will layer your song in and turn it up or down in the mix. You can't beat them by making it so loud they can't just turn the fader down. 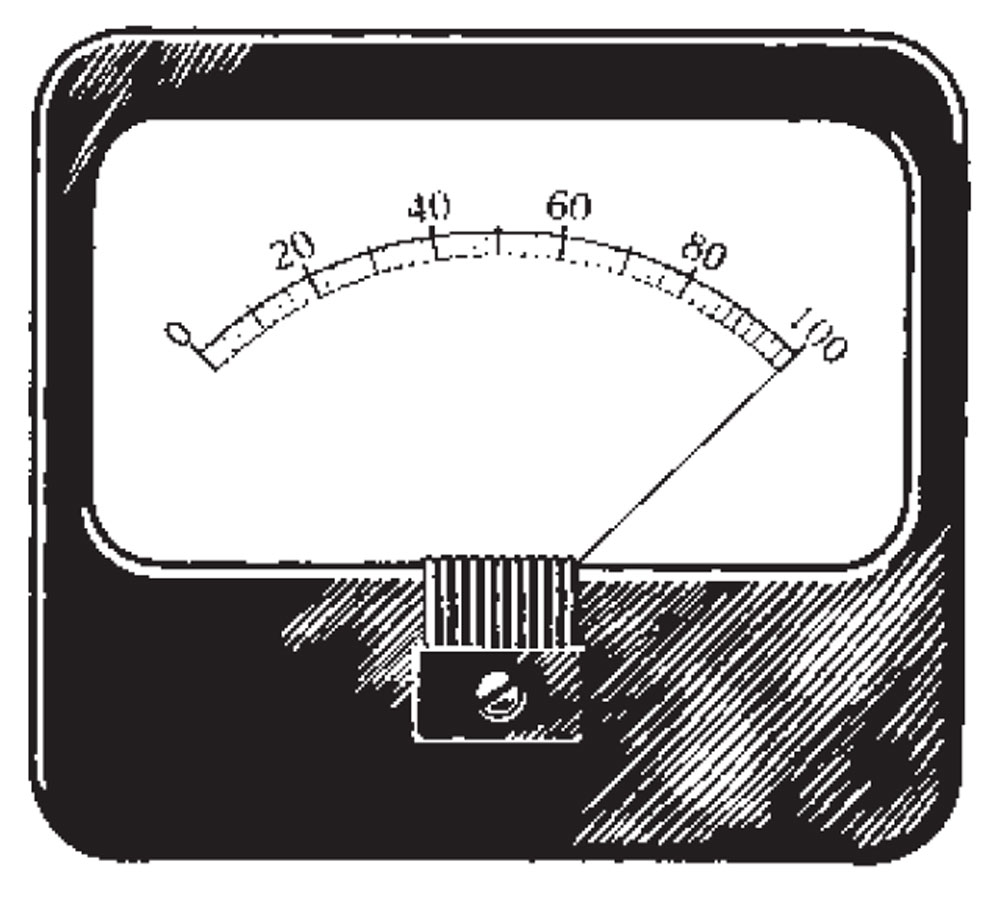 Television: Okay, this is where we are going to get into some interesting and perhaps unfamiliar territory. Here in the USA, it used to be common practice for commercials to be crushed with compression to make their average loudness higher than the program's. The Commercial Advertisement Loudness Mitigation (CALM) act of 2010 put an end to this in a way that seems unfathomable in today's political climate: The government decided to make enforceable the Best Practices put forth by actual knowledgeable people; the Advanced Television Systems Committee (ATSC). In short, the ATSC said all content broadcast on television should have the same loudness. To make sure that various audio signals are similarly loud, there needs to be a way to quantify loudness, so we have Loudness Metering. To simulate how humans hear, loudness metering essentially runs an audio signal through a high-pass filter set to 100 Hz, plus a high-boost shelf around 2 kHz, then measures the average signal level in LUFS (Loudness Units relative to Full Scale [Full Scale = digital zero]) over time. According to ATSC standards, each individual advertisement or program television station broadcast needs to have an average loudness of
-23 LUFS. Thus, the problem of overly loud commercials has been solved with science! When a television mix engineer delivers a program to the network, the network measures the loudness; and if the loudness is not between -22.5 and -23.5 LUFS, the mix will be rejected and the mixer will have to re-mix.

Streaming and iTunes: Apple and various streaming services also want to provide their listeners with a consistent volume, but it's impractical for them to demand that every mix turned in to them averages -23 LUFS. Instead, when tracks are uploaded, the loudness of each track is measured, then a playback gain offset is calculated for each track so that they all play back at similar volumes (usually -14 LUFS, because your headphone amp on your device isn't very powerful). If you upload a track that has been brickwall-limited to sound "louder," it's just going to be turned down. You might have crushed all the life out of it to make your track average -4 LUFS; but it will still play back at -14, and will now likely sound like garbage. 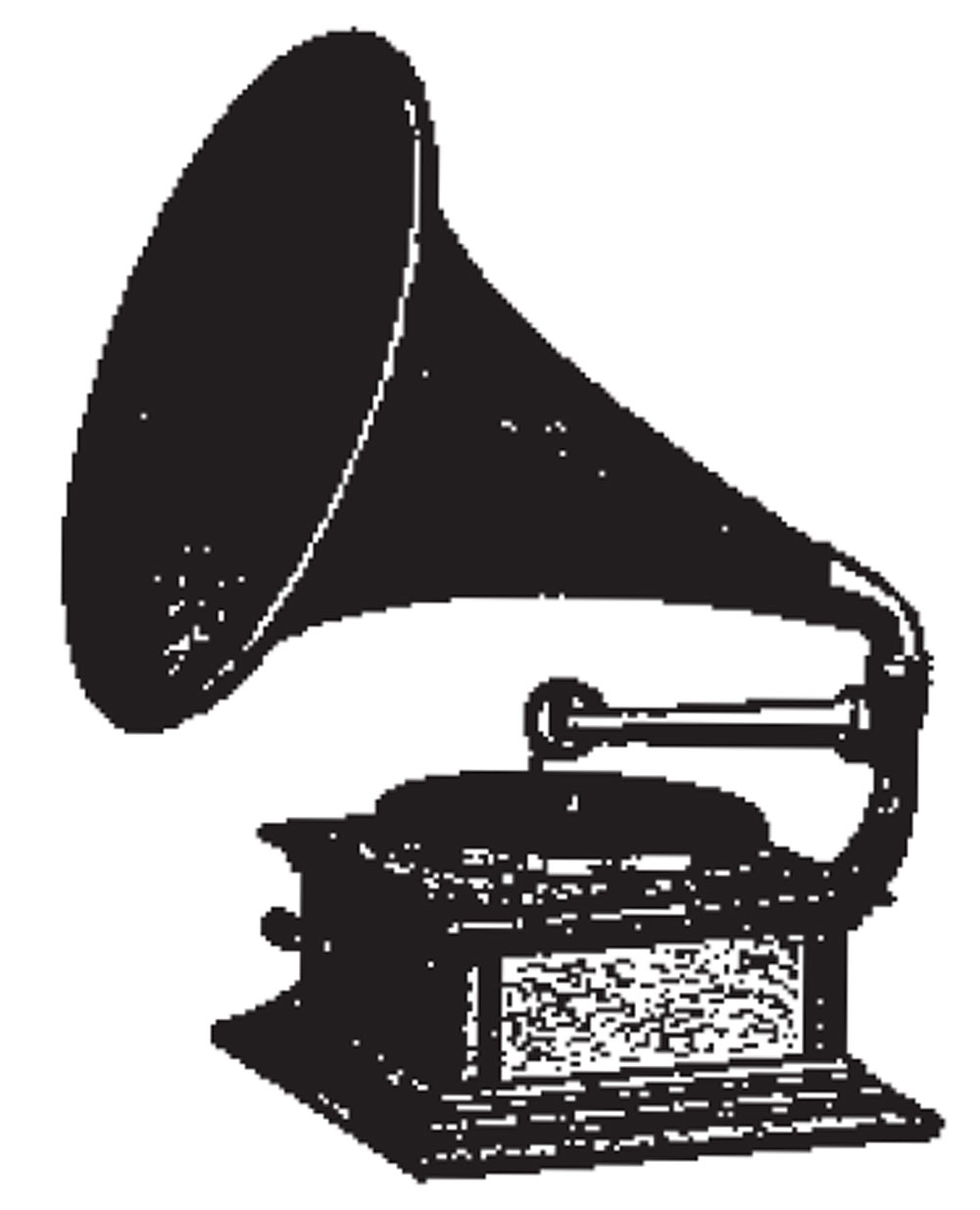 While the good news is that the Loudness Wars are over, the weird news is that what ended the wars are a set of competing, and ever-changing, Loudness Normalizing algorithms that almost everyone listening to music uses, and which we may never see the inside of. Are they really just turning the gain up and down, or are they doing something else to the audio? Sure, you could do a null test to try and find out, but what will they decide to do next week? Maybe somebody will decide that users of mobile apps are likely listening on earbuds and could use some bass enhancement. Who knows? Nobody is forthcoming about this, and it's probable that none of this process will become any more transparent in the future. 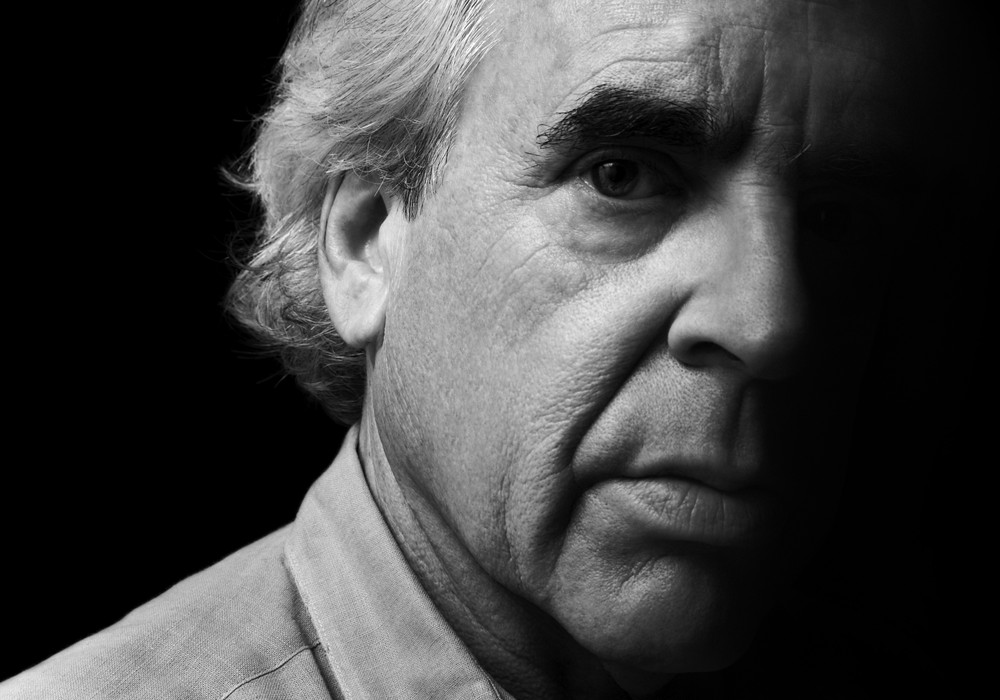 Like Leonardo da Vinci, a person whom he has spent years researching as a personal passion, Elliot Mazer himself is also truly a Renaissance Man. With a career in music production and audio... 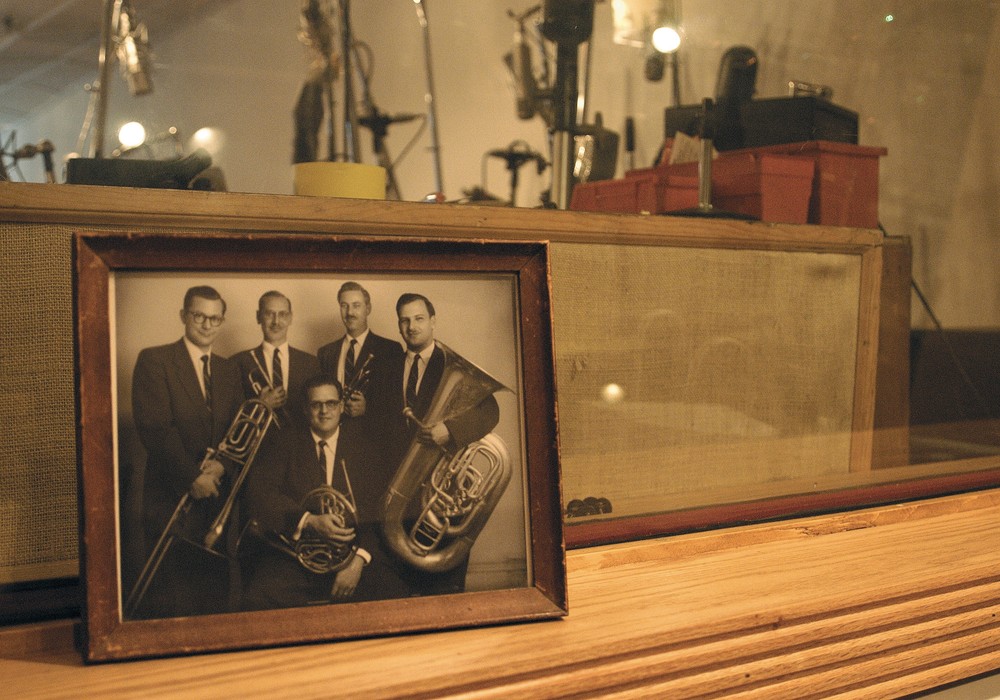 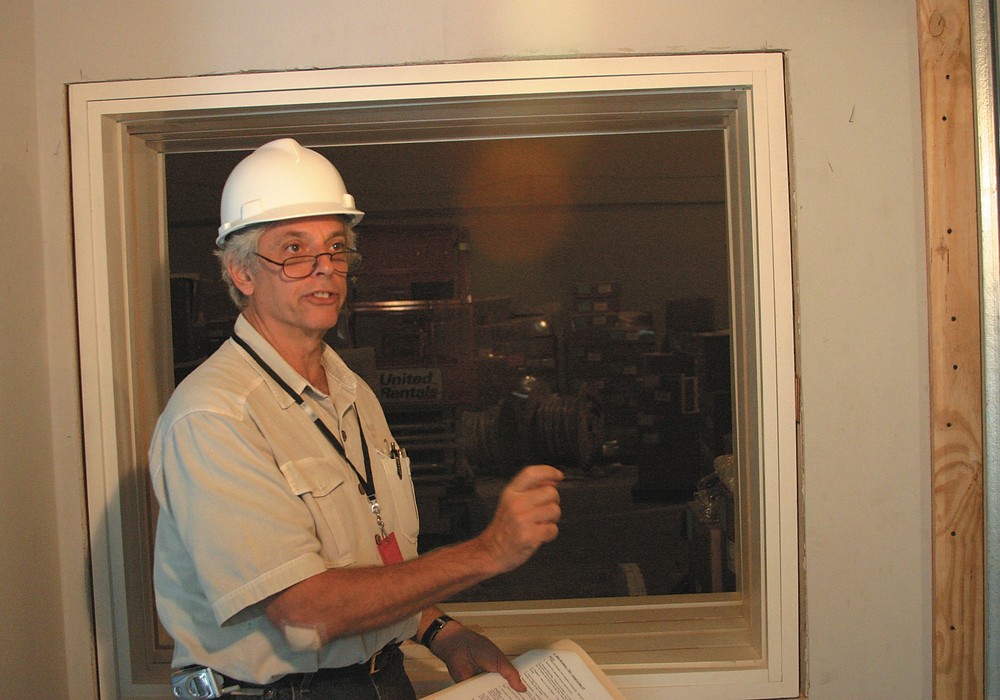