Anthrax, Testament, Overkill, Stormtroopers of Death, Nuclear Assault, Vio-lence... Alex Perialas is responsible for dozens of classic metal records from the '80s and '90s, mostly made in his studio, Pyramid Sound, in his hometown of Ithaca, New York. These records are near and dear to my heart, so I came in with pages of questions when I visited Alex. His 40-year career includes a lot more than '80s thrash metal, and we covered probably five interviews worth of material -- engineering for Missy Elliott, Timbaland, Aaliyah, Ginuwine; recording the St. Petersburg Philharmonic in Russia; microphone-based ear training; making records with Overkill and Bad Religion; designing symphony halls; racing motorcycles -- and those are the conversations I had to edit out!

This building has been in your family for a long time.

My father was in the [music] business. I went to my first recording studio with him when I was eight or nine years old. When I was about 16, he was trying to slow down the traveling to New York City, and he started doing more demos at a local place here in town called Sleepy Hollow Studios. The engineer's name was Bill Storm and the other owner's name was Doug MacLean. That building still stands -- it's a community arts building now. They decided not to renew that lease, and to build this facility [instead]. My father had his booking agency and management company that he did real estate out of as well -- because in the music business, you need to be diverse. The doors opened in May of 1974.

And they built a studio here? 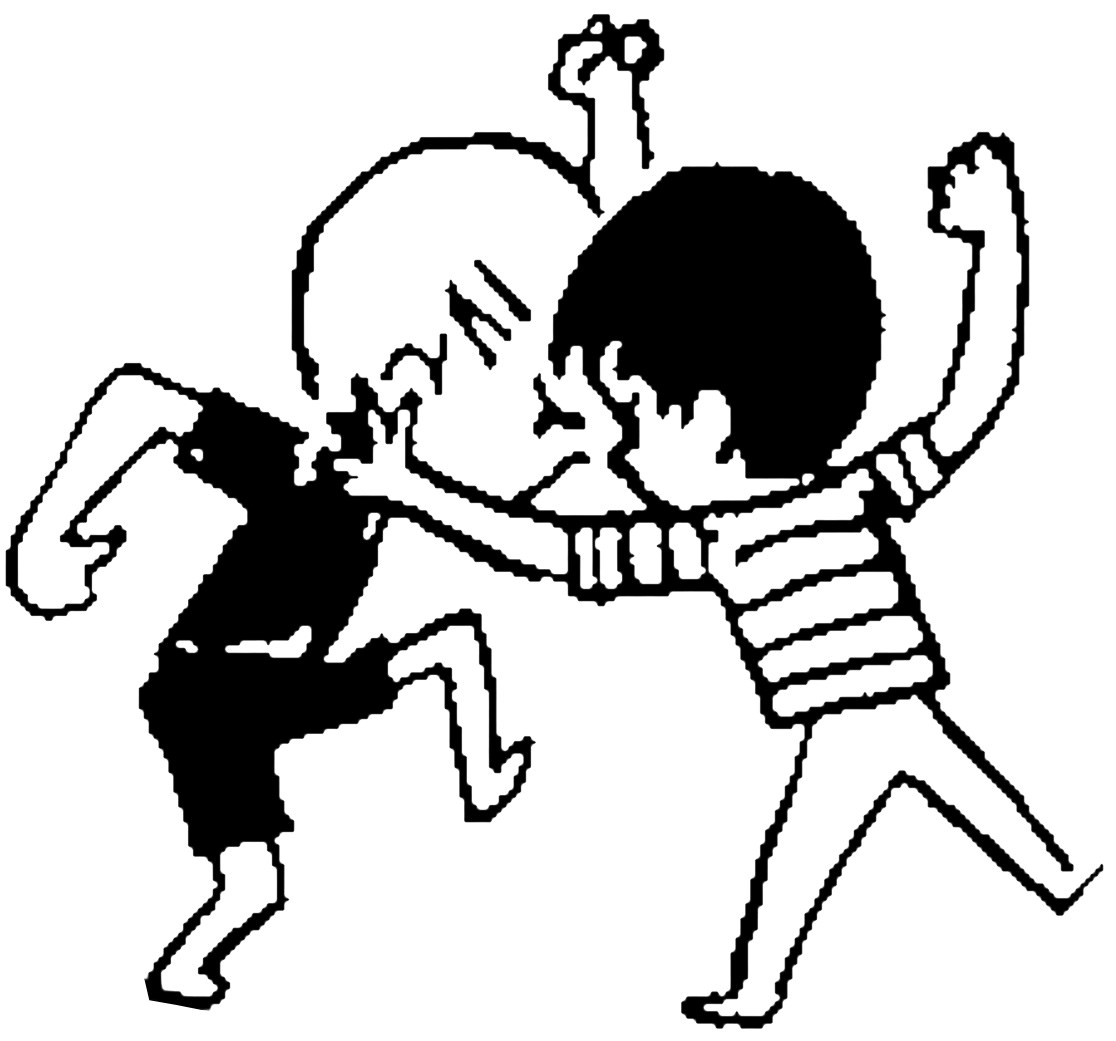 Yes. The [current] footprint is identical. This was the control room, and that was the studio. The machine room wasn't there, and it was a little different in the hallway. They were in this building for around eight months, and the two other partners couldn't see eye to eye. They came to my dad and said, "John, that's it. We can't get along. We want you to buy us out." My father was like, "I don't want to own a recording studio! I was only doing this because I wanted my space up front, and I wanted access to a studio. I'm not an engineer. I don't want to know about that." But my father bought them out. So here he is with a recording studio and no engineer. Friends of friends put him on to a fellow named Les Tyler. I don't know if you know who Les is -- he owns THAT Corporation [who design and manufacture high-quality audio integrated circuits].

Les was an electrical engineering student at Cornell [University]. So my dad hired Les in 1975. Les was here for maybe a year and a half; then he got an offer from dbx to be a design engineer, which was really his calling. I was sad, because we were really close; he taught me an awful lot, and he still does. I've been lucky to be surrounded by really smart people. So, my father was looking for another engineer. He went back to Cornell and found a guy who I instantly disliked. My father gave him the keys, and said, "By the way, Alex knows the room very well. He knows where things are, as well as how the console works." This was a custom-built, homemade console with Opamp Labs components; a very odd desk. This guy looked at me and said, "Yeah, yeah. I'll give him a broom to sweep up." That weekend I walked by the studio and there were a lot of cars outside -- I knew there was no session booked. I walked in, and he's in here with his friends, hanging out, pretty wasted, and cranking the monitors. He looked at me and said, "You, get out of here!" I said, "Me, get out? Guess what, you're fucking fired. Get out of here." I shooed them all out and took his keys. I was a college kid. [laughs] My father found out the next morning and he was so pissed off. He said, "Who's going to run the studio?" I said, "I am." He said, "You can't; you're in school!" But I started working 50-hours a week here, and I made it work.

You went to Ithaca College, right? Did you graduate?

Yeah. My degree was in Radio Television. There were no audio schools in those days.

I was in here with that original console and a Scully 2-inch, 16-track. There were a couple of local rock bands that I was friends with, and we started learning how to record. I got really close to getting a band signed to a major deal. We had some development money for a regional band called Tokyo and another band from the Binghamton...

Ask JD Foster. From his days playing bass with the likes of Dwight Yoakam, The Silos and Lucinda Williams, to producing and engineering the records of Richard Buckner, Marc Ribot, Eszter Balint,...