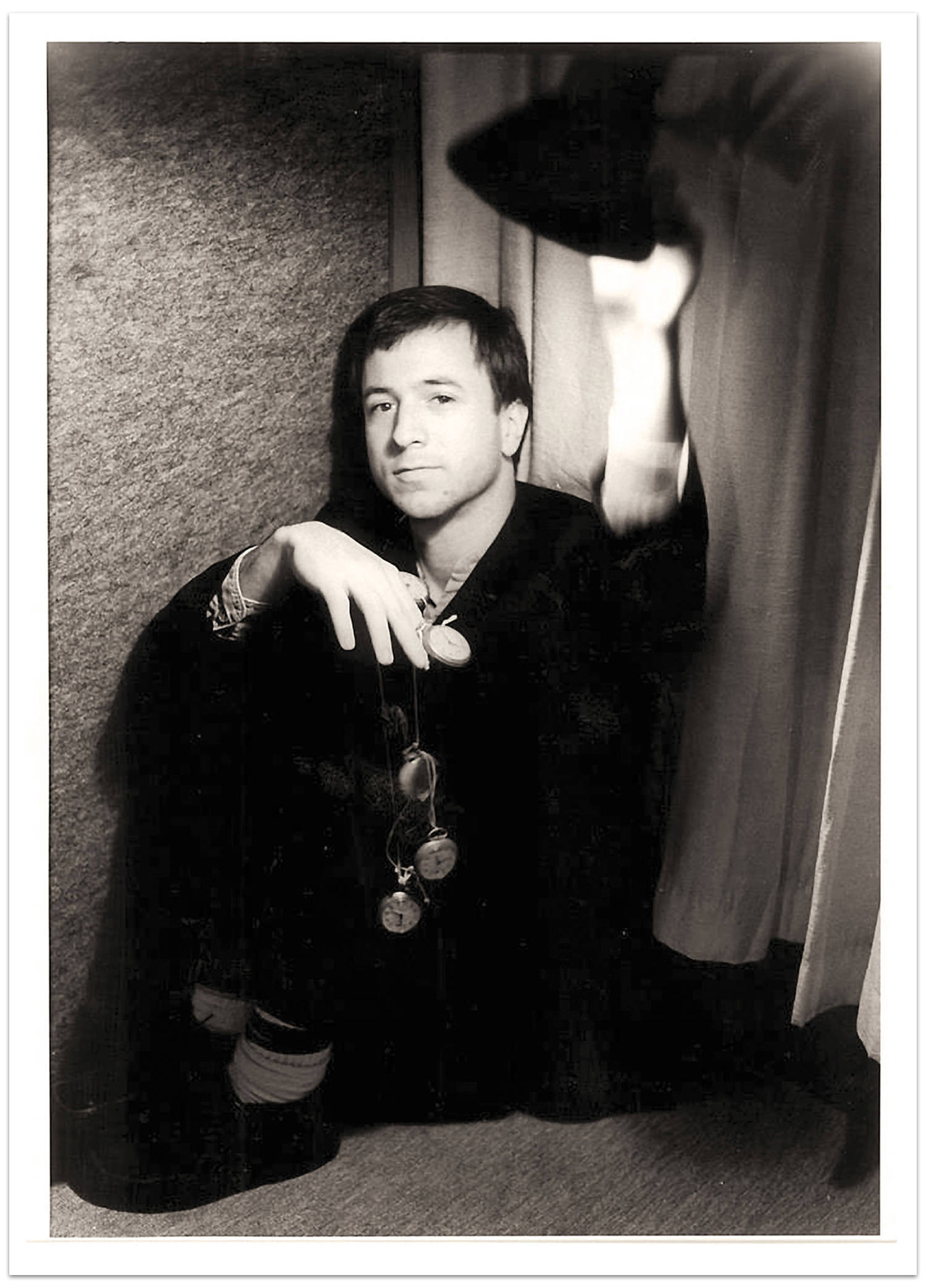 Roll up your sleeves, make a mess, get dirty, get fired, get re-hired, tear it down, and build it all back up again. Then make it better than it was before. That could be a synopsis of a typical day in the life of Matt Wallace. He turned his nerdy love of electronics and music into a long and storied career that includes being a studio owner, songwriter, and producer/engineer, as well as working with iconic bands like The Replacements to helping groups like Faith No More and Maroon 5 craft their multi-platinum breakthrough hits. I caught up with Matt at his Studio Deluxe in the Sound City complex in Van Nuys, California.

How did you start the studio, Dangerous Rhythm in Oakland, with Kevin Army in the '80s?

I'll go back a little further. When I was 13, living overseas, I was the nerdy dude. Later I was in bands. We were playing a lot of Deep Purple, early Lynyrd Skynyrd, and Black Sabbath. I was really into that, but I was also into pop radio. I was always the nerdy guy who decided, "We should record our music." We moved to the States and I had a 4-track, so I conned my parents into allowing me space in the garage for a couple of years. Later, I sold all my instruments, and I got into debt with Mastercard. I had an 8-track studio; a Tascam 80-8, 1/2-inch deck, and a [Tascam] M-35 [mixer], which had eight channels. I ended up building a flanger, a spring reverb, and a couple of plate reverbs.

What sparked that interest in electronics?

When I was seven or eight, I was in Cub Scouts. One of those merit badges was that you had to learn how to wire a lamp. My dad, who was always a handy dude, was like, "Here's how you do it!" In retrospect, that was the moment that opened my mind to, "Well, if I can do that with electricity, then I can do that with electronics." I ended up developing a "noise reduction" for my cassette deck; a couple of capacitors that knocked down the high end. I built a remedial synthesizer that sounded terrible. When I got to the States, I ended up with a couple of cassette decks and a Peavey mono mixer. I recorded my band playing on cassette, then we'd play it through this mono mixer and sing onto another cassette deck. I walked this fine line between the technical aspects of making music and also being a player and a performer. I was always living in this weird sphere of influences and interests. 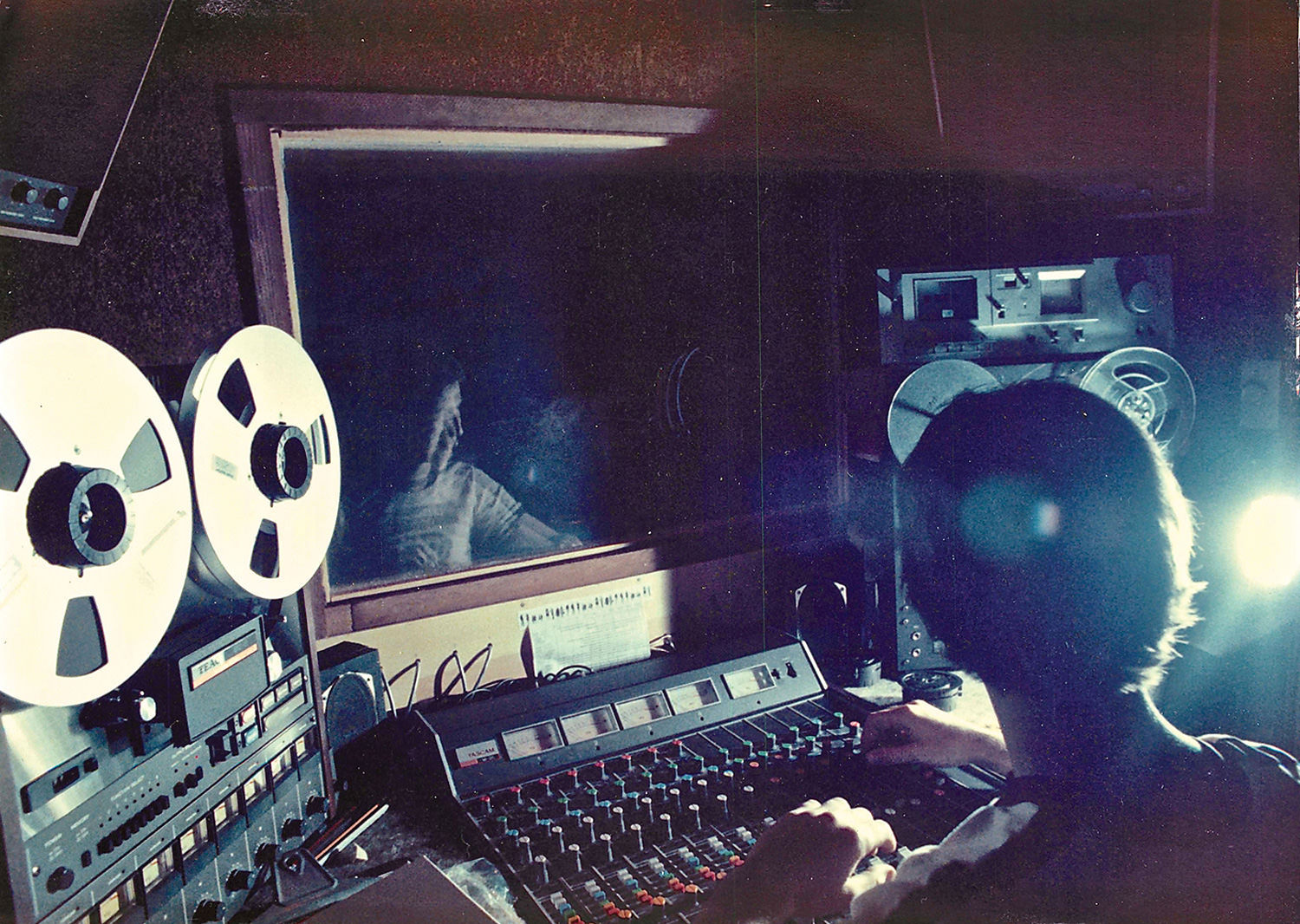 How did you come together with Kevin Army?

I was recording bands out of my parent's garage in Moraga, in the [San Francisco] Bay Area. He came by because he was looking for a place to record. I never ended up recording him, but we stayed in touch. When I moved and built my own studio in Oakland, he wanted to learn how to record, so I ended up teaching him what I knew and we started working together. It got to a point where he was so comfortable that I could have him engineer things, and/or I would go work somewhere else. When I was starting to get into 16- and 24-track - and he would run the studio. He started recording bands that I didn't have time for, became the second-in-command, and ultimately ended up buying the studio from me and running it for a number of years after I'd moved on. 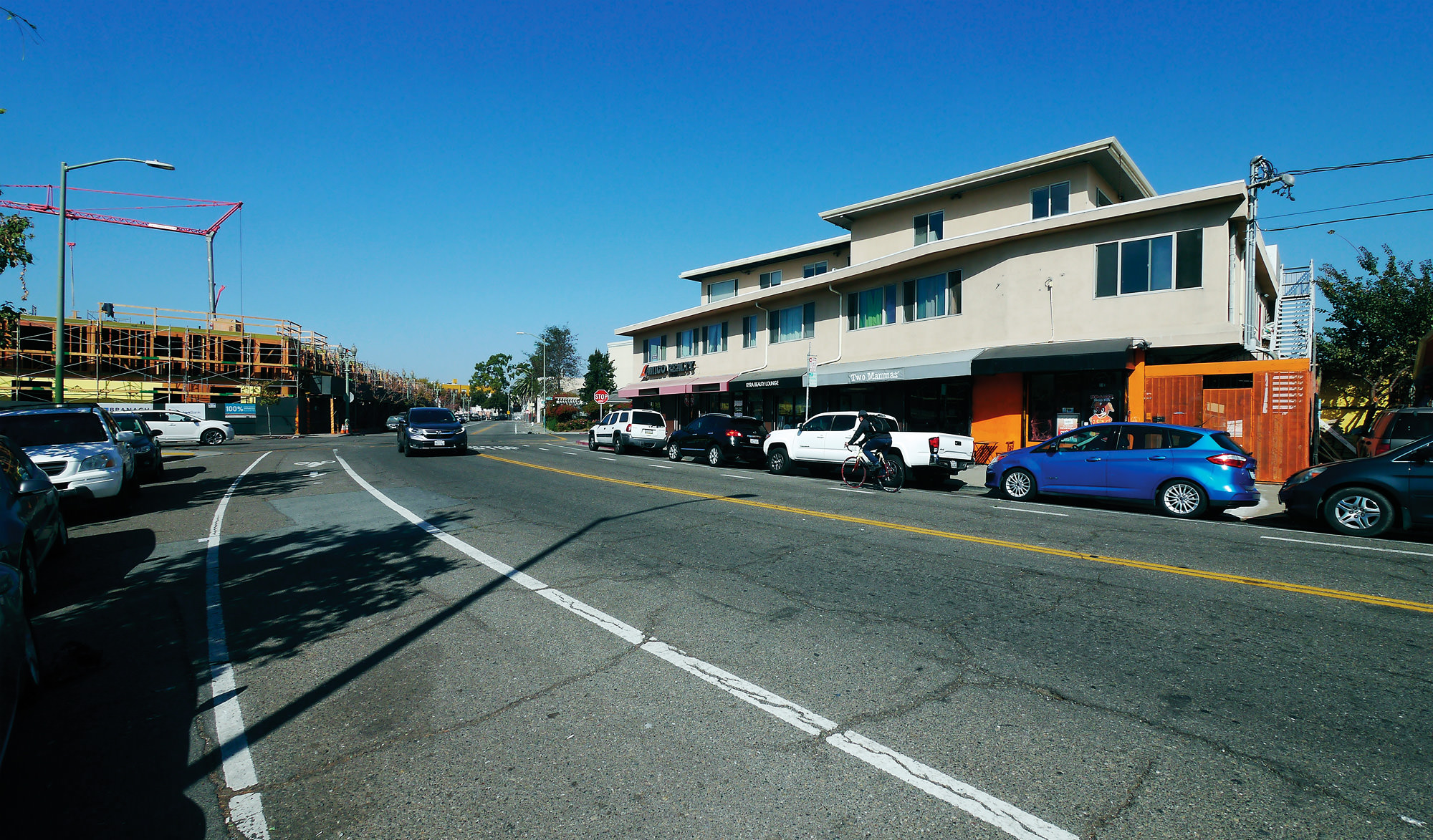 Along with famed venue 924 Gilman Street in Berkeley, CA, Dangerous Rhythm was at the epicenter of the East Bay music scene, where bands like Operation Ivy, Faith No More, and others recorded their albums. The building is still there, in the fast-changing Fruitvale area of Oakland, CA, but now houses Two Mammas' Vegan Kitchen and a convenience store. JB

What was the set up over there?

It was the same damn Tascam 80-8. I ended up buying a 16-channel Carvin board, but the EQ was really focused. You couldn't really mess with it, whereas my Tascam had parametric EQ. I could do a lot more with it. I didn't have any money to buy the new digital reverbs, so I ended up setting up a very acoustically dead room with all this padding to the right of the control room. I knew I was going to do vocals in there. I...