The Miami-based songwriter, producer, and fashionista known as Suzi Analogue lives with synesthesia, a neurological condition that causes one sensory pathway (i.e., hearing) to influence another (vision). In her case, music and visual expression are one and the same. That explains why she gravitates to such innovative pieces of studio equipment, such as Critter & Guitari's ETC video synthesizer, which turns audio input into live visuals, as well as other uniquely responsive gadgets like the StudioFeed SUBPAC – a vest powered with subwoofers. True to her stage name, she's harbored a lifelong obsession with samplers, synthesizers, and drum machines – all analog, of course – and anything else with knobs she can tweak. She also has a history of speaking out on the working conditions of women in the male-dominated music industry, and uses her position as a successful touring DJ to help young women of color develop the skills necessary to succeed in the studio. 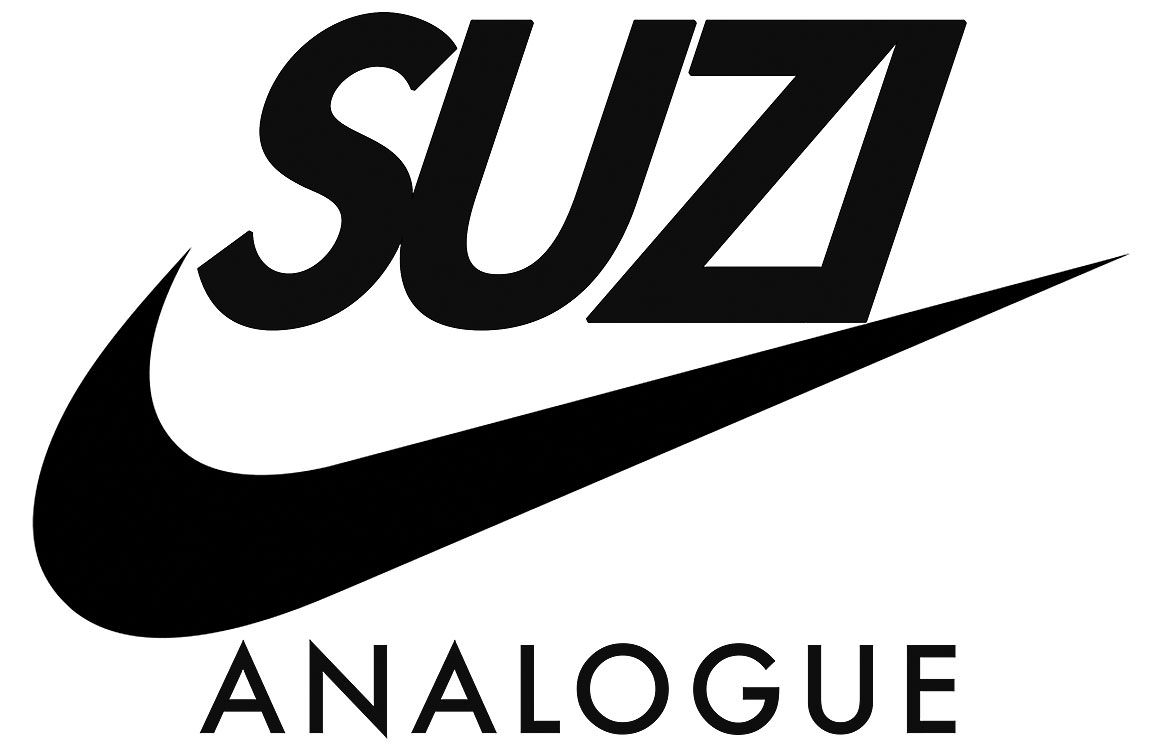 How did your lifelong obsession with music hardware begin?

My mom had a record player that was all-in-one. I was fascinated with the fact that it could play a record, a cassette, and the radio. I was obsessed with playing music, as in the different machines you could play music on – the boomboxes, the home stereo systems, the Walkmans, the CD players. When I was nine or 10 and I had to go the mall, because they had all the new releases. I had a karaoke machine that had two decks, so I was making my own karaoke mixtapes and experimenting with dubbing tapes on blank cassettes. I actually still have the machine; I'm looking at it right now. I could input a microphone and I could sing over an instrumental [piece]. In this process of becoming obsessed with technology, I found out I had a knack for communicating with it. If there was something wrong, I was able to maneuver it. I was never taught electronics as a kid, but I've always had a strong sense of communicating with electronics. Simultaneously, I was getting things to fuel my interest, like a Casio keyboard with all these wacky sounds. I grew to love the sound, the aesthetic of it, and I went down a rabbit hole from there.

I think young musicianship is often interesting, from a gear perspective, because kids are really good at making do with the best available instruments and equipment.

Yard sales were big, growing up. My mom would take me thrifting on the weekend. I came by the Casio at a yard sale and became obsessed with it, like I was already obsessed with the karaoke machine. I had never been to a music studio, but I grew up doing choir so I knew the importance of recorded music. I listened to a lot of gospel music. In the '90s, it was a big deal to have your church choir recorded on a CD.

I assume you eventually moved on to messing around with DAWs on your PC?

Yes. Personal computers were really expensive at the time. Eventually my mom got me my own personal computer. I made a lot of music pen pals from chat rooms, and I had software like Cakewalk, [Magix] Sound Forge, and GoldWave. Those were the first DAWs that I worked on, but I was still experimenting. I couldn't figure out how to get my audio from my keyboard and digitize it. It was so early on that it was a luxury to digitize audio. It wasn't until the era of the laptop that I was able to figure it out. I got a Mac at the end of high school, and that's when I was able to put it all together. I wanted to use a certain kind of mic, and I wanted to use pedals. I wanted the more analog ways of making sound, but I wanted to also digitize it. It's taken two decades, but I'm finally where I can say, "Cool, this is what I was after." I'm using synthesizers and recording digital – I've wanted to do this since I was a kid, but I finally have the tools now.

In this process of becoming obsessed with technology, I found out I had a knack for communicating with it.

Do you value the tactile experience of tweaking knobs on a synthesizer and playing a keyboard rather than working strictly with software?

Yeah, that's important to me. I grew up performing live music through gospel choir and both my parents loved jazz. I grew up with "jazz musicians are the best musicians in the world"-type parents. I'm half a computer kid and half straight analog, because with my parent's generation I saw that hands-on musicianship. I realized I was obsessed with electronic sounds, sounds powered by synthesizers. When I was in church I would lose interest in the piano after a while, because you can't do anything with it. From the Casio, I knew there was the option to manipulate sound...

The rest of this article is only available with a Basic or Premium subscription, or by purchasing back issue #130. For an upcoming year's free subscription, and our current issue on PDF...