Darryl Moore: "Mics are Cameras to Me" 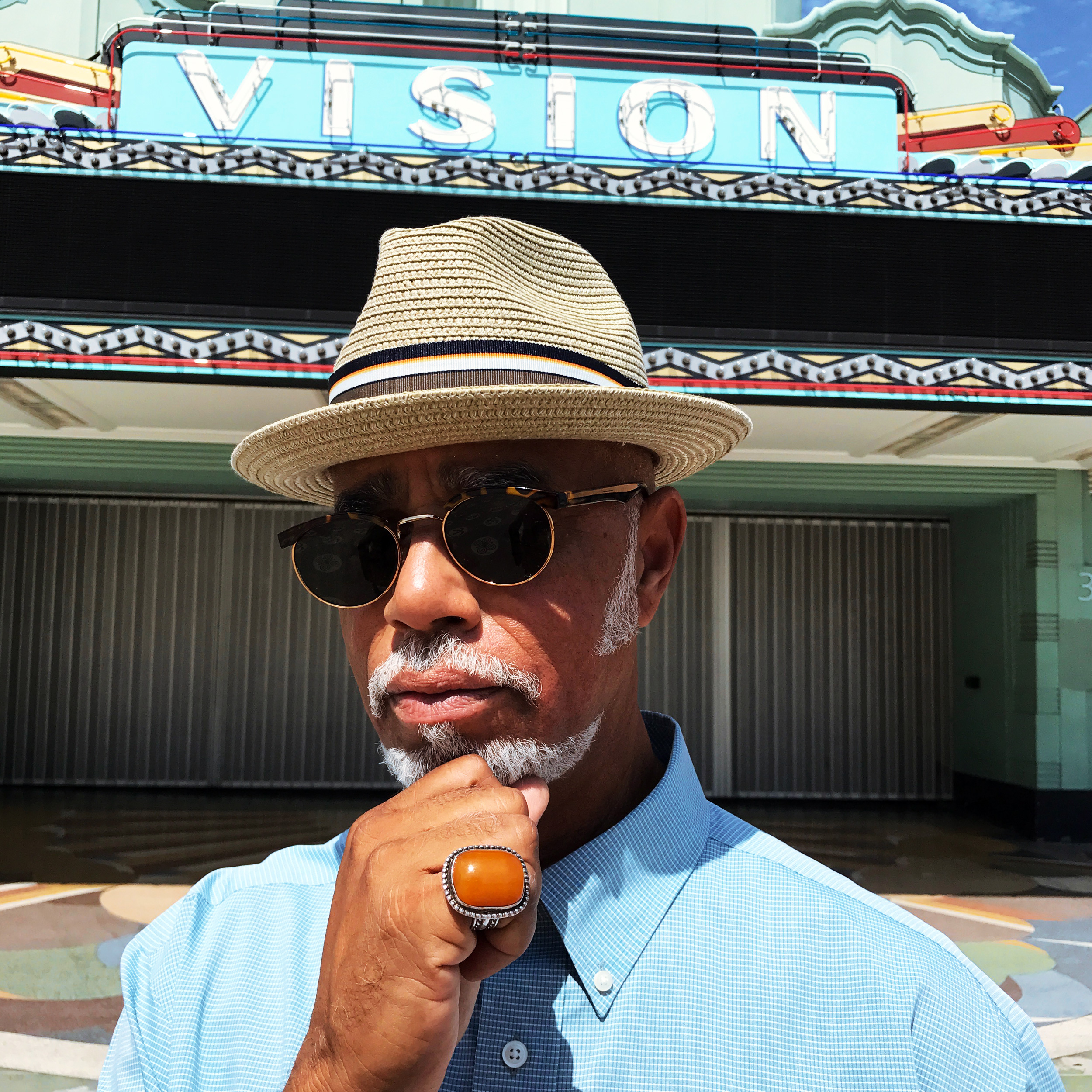 Drummer, producer, and engineer Darryl Moore (aka: JMD, Jamm Messenger D, Jamm Messenger Divine) has helped seminal hip-hop groups Freestyle Fellowship and The Pharcyde develop their sound. As a drummer, Moore has toured with legendary pianist Horace Tapscott, and continues to lead his own band, Underground Railroad. In 1993 he co-produced and performed on Freestyle Fellowship's ground breaking album, Innercity Griots. Those interested in innovative, creative hip-hop, with depth of groove and thought, must check this album out. Moore combined jazz composition, live ensemble performance, programmed beats, and choice samples with Freestyle Fellowship's rhythmically creative and stylistically singular rapping and lyrics to produce a record that stands as one of hip-hop's greatest albums. Deserving of wider recognition, I asked Darryl Moore to discuss his work as a producer, engineer, and musician, as well as his admiration for George Massenburg [Tape Op #54, 63].

On Freestyle Fellowship's Innercity Griots, there's a track where Billy Cobham's song "Spectrum" is sampled, but maybe kind of sped up?

Yeah. That's a tune called "Pure Thought." See, this album is like the first true hybrid of live and programmed beats. There're a lot of live things on everything. That was pretty much my job. [The Mighty] O-Roc [Ola Kennedy; now known as DJ Ozone] did beats by himself. Me and Mathmattiks [Matt Griffith] did beats together. I would pick out these records, hearing these samples, and since Matt had the hip-hop sensibility, he'd put the samples to where they made sense hip-hop-wise. So you could tell me and Matt's beats are different than O-Roc's beats, but I would play live elements, or replace things that we couldn't clear sample-wise. "Pure Thought" was all samples, all the way through. The Mighty O-Roc did that song. We're all the Earthquake Brothers – me, O-Roc, and Mathmattiks. That was our production team, the Earthquake Brothers. O-Roc did "Pure Thought," "Six Tray," and "Mary." But on "Six Tray," I had Don Littleton playing the percussion. That was all live; the cuíca and the congas. And on "Mary," I had Al Threats play an electric bass live. I played all the cymbals and electronic drums. I had a drum pad, so all the drum fills are me playing them with the pad. Randall Willis is playing flute on "Mary."

What samples were on "Way Cool" from that album?

At the beginning, that's all live – where you hear the horns. We recorded that at the same time we did the session at Crystal Sound, where we recorded "Inner City Boundaries" and "Park Bench People." "...Boundaries" was really supposed to be a solo song for [Freestyle Fellowship member] P.E.A.C.E. [Mtulazaji Davis], but they took the tapes to New York. When we recorded, P.E.A.C.E. was actually freestyling over that. [The record label] didn't like the freestyle, so they took it to New York and wrote it collectively. "Park Bench People" – me and Myka [Michael Troy, aka Myka 9, Myka Nyne] wrote that up in my apartment. I just took a loop of "Red Clay" [from Freddie Hubbard's album Red Clay], and he wrote to it. We did a different arrangement and played it live. Back to "Way Cool," the original sample was from Miles Davis' Miles in the Sky. "Black Comedy" was the tune. It was just an ascending line, so for the album I replaced that sample with a line that ascends and descends. That's like a whole ensemble, horn section, bass, drums, and everybody doing that live. Then the first loop that comes in is Kool & the Gang. But the drums you hear coming in there that sound big – with a roll – that was all me in my apartment, mono, with one microphone, to a DAT player. You'd be surprised [about] a lot of the drums on that. Then Matt sampled those drums. But also the drums on "Heavyweights," that was all recorded in my apartment with one microphone going to a DAT machine. Then we sampled it from that. Nothing fancy. We didn't know what the hell we were doing. I just had my drums set up, and I can't even tell you the mic placement. It was probably in front of my drums or something like that. The drums you hear in "Way Cool" are DAT. Then there's a sample with Ron Carter on "Way Cool" playing upright bass. The sample of the bass clarinet is from a Tony Newton record; he's the bass player who played with Tony Williams, but he also played bass clarinet. It's probably from that album where you see him with a double-necked bass [Mysticism & Romance]. The last loop where Acey [Edwin M. Hayes, Jr., aka Aceyalone] is rapping is from a two-second break from a very old Ohio Players record, like one of their first records, with a cowbell beat. 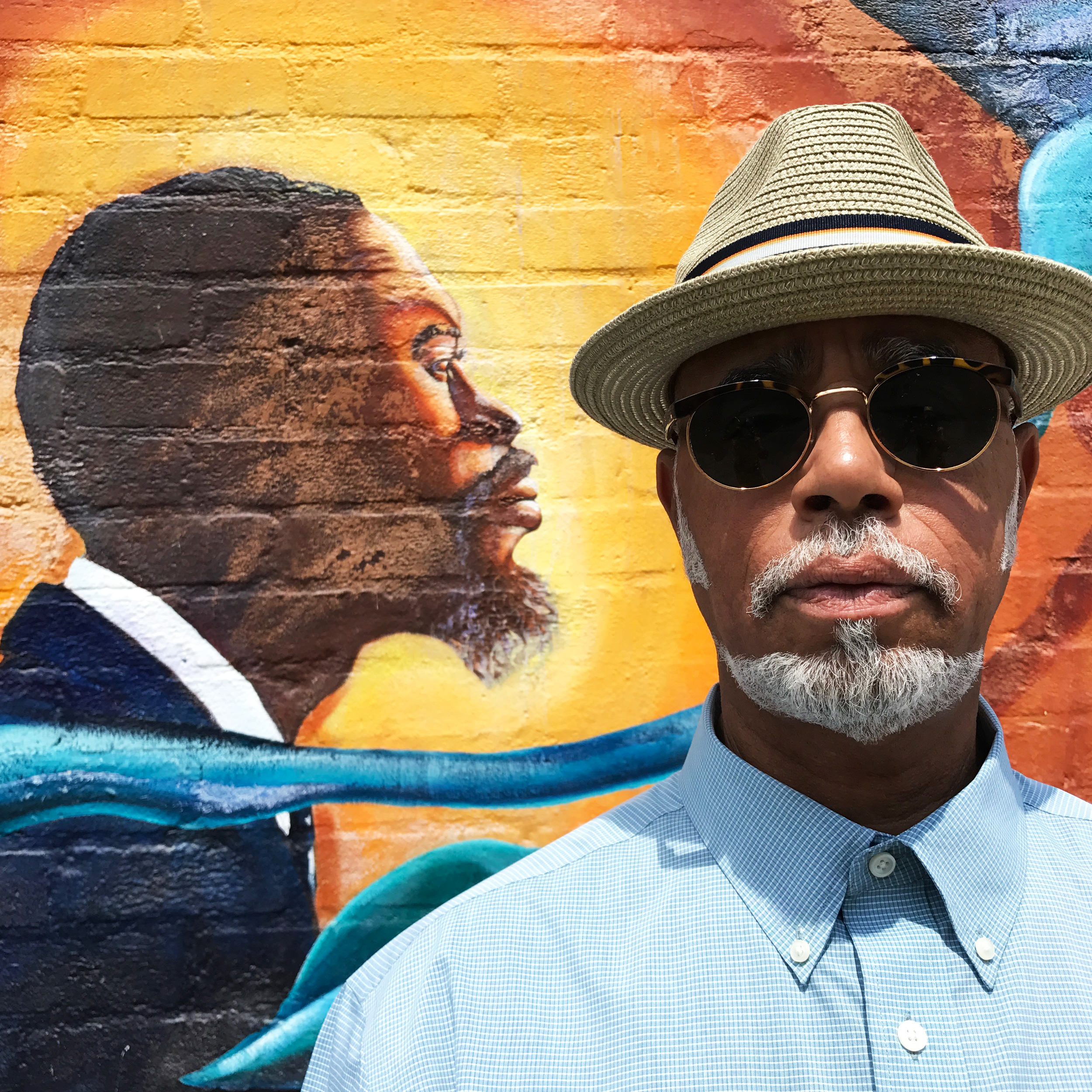 That is a total collage. Very nice.

Yeah; just records, man. That whole album had two weeks of preproduction, and then we banged hard. Me, Matt, [DJ] Kiilu [Kiilu Beckwith], and... 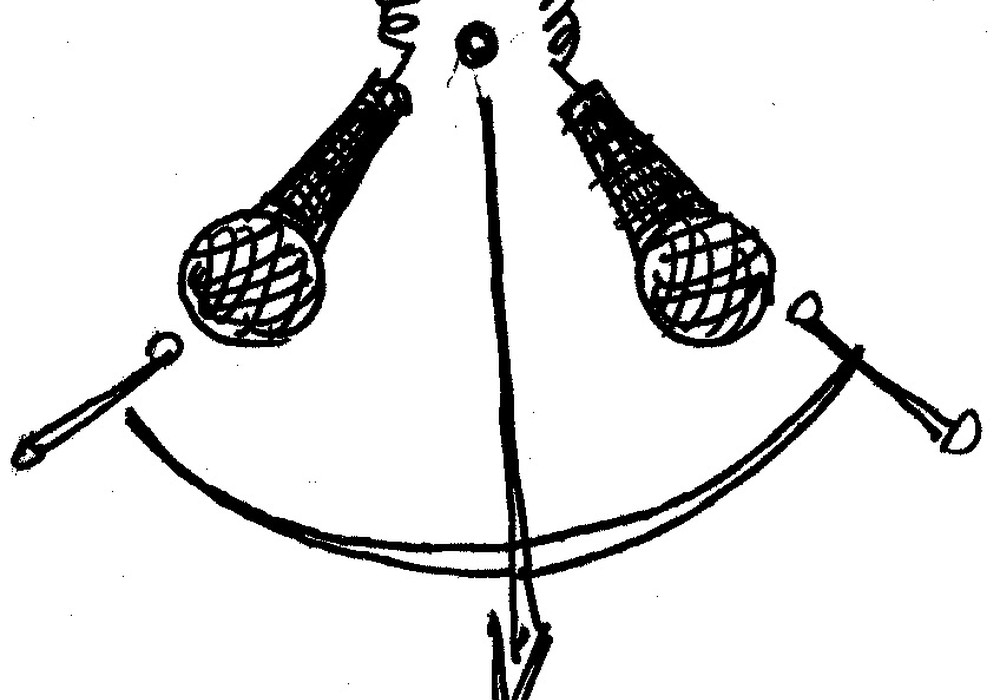 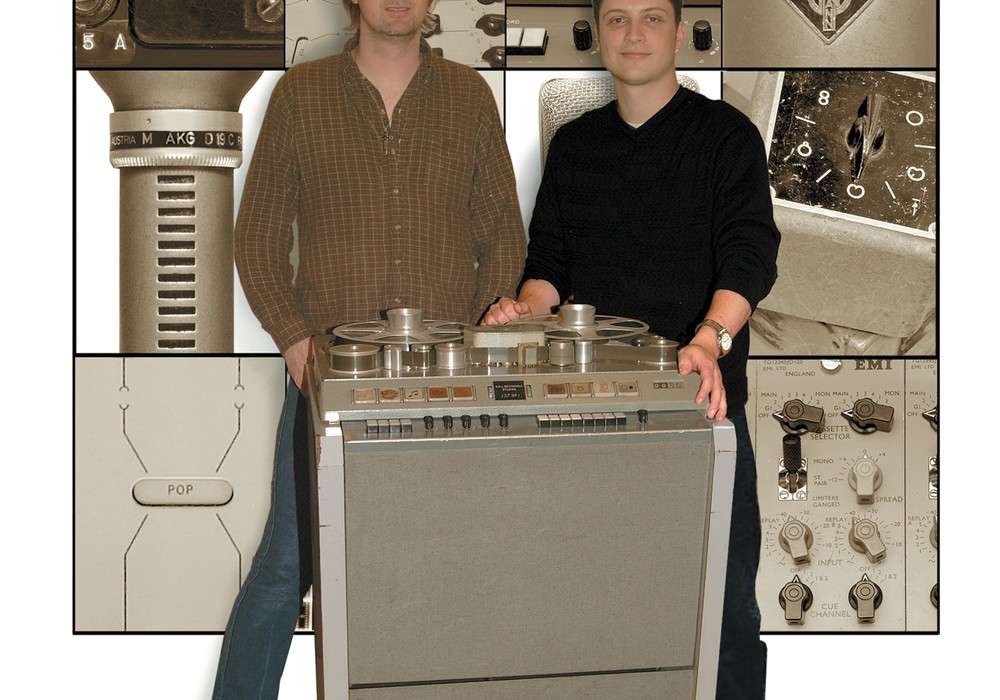 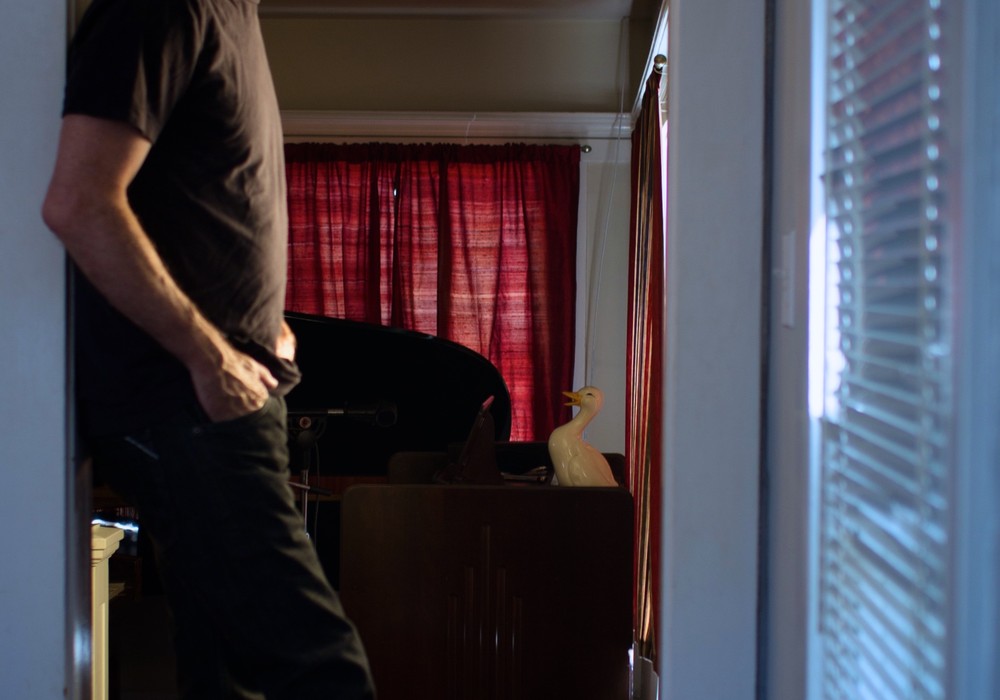