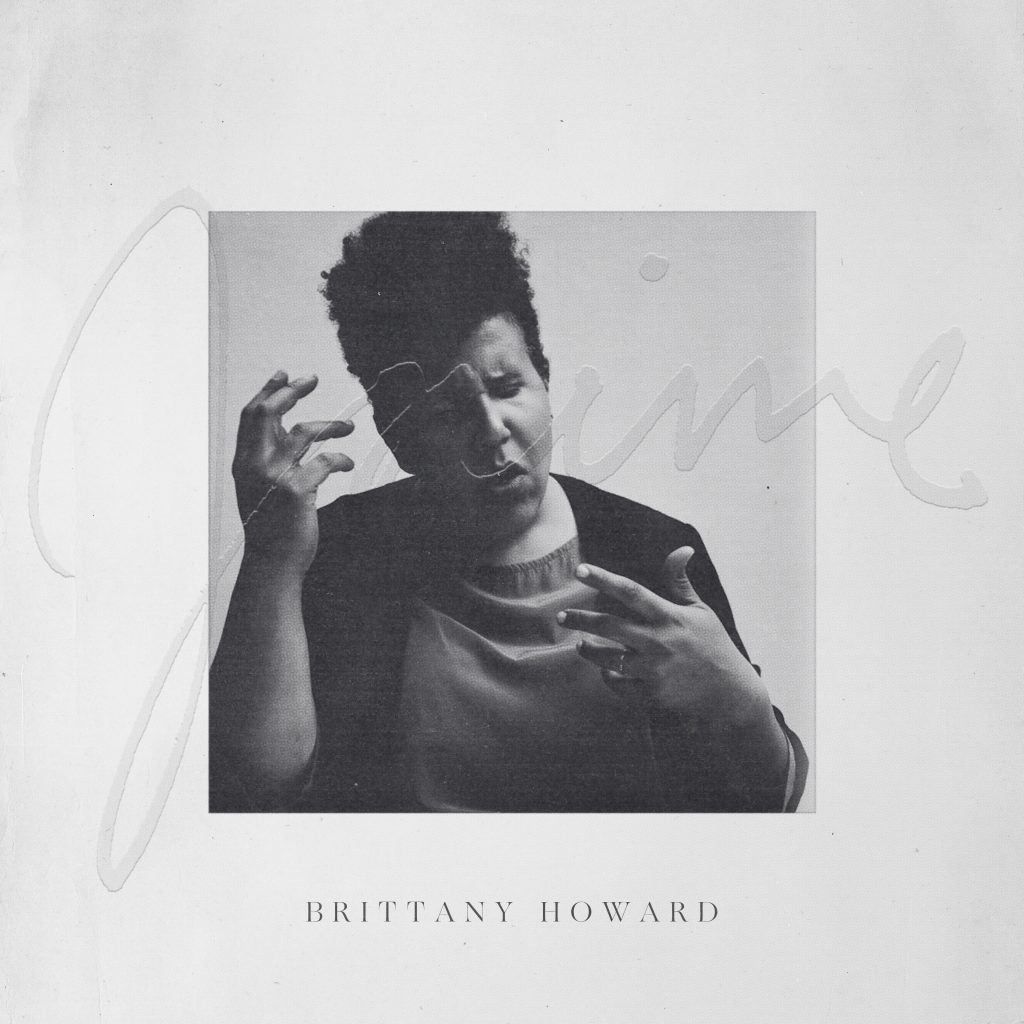 I have a habit of getting low key obsessed with certain artists, especially producers and engineers. For months I just can't stop listening to records they've touched. Earlier this year I had a few months of being really deep in that fascination-hole with Shawn Everett [Tape Op #115] and all the recent records he's engineered or mixed for artists like Lucius, The War On Drugs, Kacey Musgraves, and Margeret Glaspy. The list goes on and on, but would be criminally incomplete without mentioning the masterpiece that is Alabama Shakes' Sound & Color, one of many records he's made with producer Blake Mills [Tape Op #115]. Just imagine the excitement I felt when I got a phone call asking if was available to meet Shawn and the Shake's Brittany Howard to discuss their work together on her upcoming solo record, Jamie. Needless to say I was on the next flight to L.A.

How did you originally meet?

Brittany Howard: I heard Break Mirrors, and I was like, "Whoa, there's a lot of attention to detail here. I think that's the guy I want to work with, because he sounds like he put a lot of work into this." Then Blake was like, "My dude is Shawn. You gotta work with Shawn." That's when we first met. Shawn is super detail-oriented, and so am I. We got along famously.

SE: I was lucky to have worked on Break Mirrors, so I ended up meeting you [Brittany].

BH: Everything happens for a reason.

What was it that made you decide to work together again?

BH: With Shawn, not only do we get along personably, but Shawn also speaks my language. I did not study music, and when I want something I'm literally like, "Shawn, this sounds a little bright. We need to bring it back down to magenta territory. It needs to be darker." Shawn is like, "Yeah, I got you. I know exactly what you're saying," which is crazy.

SE: Sometimes the analogies are even more colorful than that. More than just magenta. You go deep.

SE: I can't even remember, but I remember you saying some left-field stuff, and I was super into that. It was some beautiful poetry, and I loved trying to find the sonic color in the poetry that you'd sing. 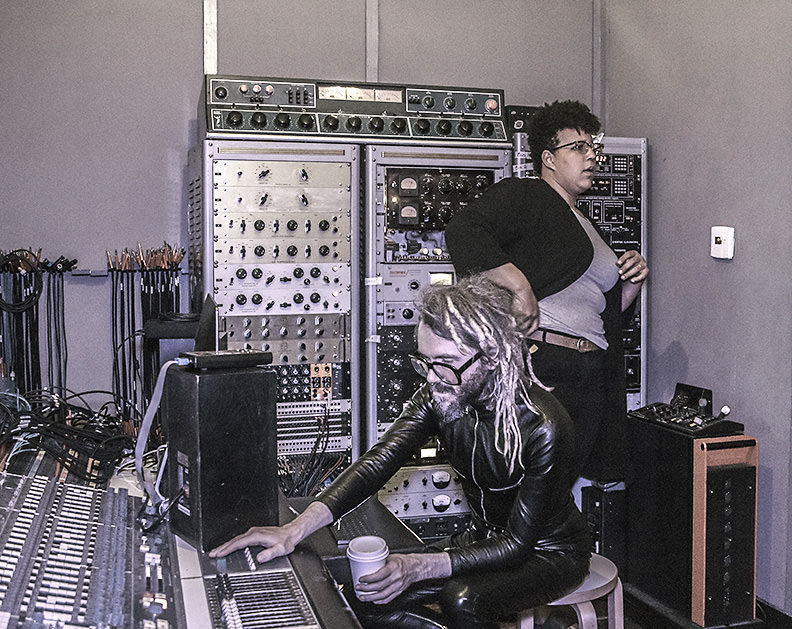 Why did you decide to release this as a solo record?

BH: The reason I put it under my own name is because I'm telling my own stories. To me, it's kind of a reflective record. There's not really one main purpose. It's not very mysterious. It's like, "I want to do a record and tell my story." It was cathartic. It was scary to go out on my own, but that's something I've always wanted to do.

What's behind the name of the album? [Jaime]

BH: That's my sister's name. She passed away when I was 8 years old. When she was 13, she had brain cancer. She taught me everything about being creative, drawing, being artistic, making music, and being in love with that realm of creativity. That affected me for the rest of my life. I feel like that was the right title for it. I can't really take all the credit for myself. She was my teacher.

How has the process of making a solo record been different from making a band record?

BH: Well, less chefs in the kitchen! It's a little bit scary when you don't have nobody else's opinion, you know what I mean? It's up to you. If you do something stupid, you did something stupid. It wasn't a group decision. You don't have anybody to bounce it off of. I always respected my boys' opinions, and they always had great ideas, but it's also really exhilarating, really exciting to be like, "If I mess it up, then I messed it up." It's exploratory. That was really exciting and really liberating.

Were there ever moments of disagreement where you had to put your foot down and say, "Wait a minute, fellas, this is my record!"? Or was it always wonderfully peaceful?

BH: Wonderfully peaceful. Even better than peaceful, they inspired me by being excited to be there. Nate Smith is a great drummer. As soon as Nate Smith shows up, I start having more confidence in myself, because I realize, "Oh, these songs sound really great once you have a real drummer." Then Zac Cockrell shows up, and he's on time with the actual feel of a bass player. Then I'm getting excited, and then we have someone like Robert Glasper or Billy Buchanan come in, and I'm like, "These songs are actually happening!" I did all the songs on my little laptop, just using a little Universal Audio box with one microphone. Once they came in, I was like, "Whoa, this is actually going to be a record!" 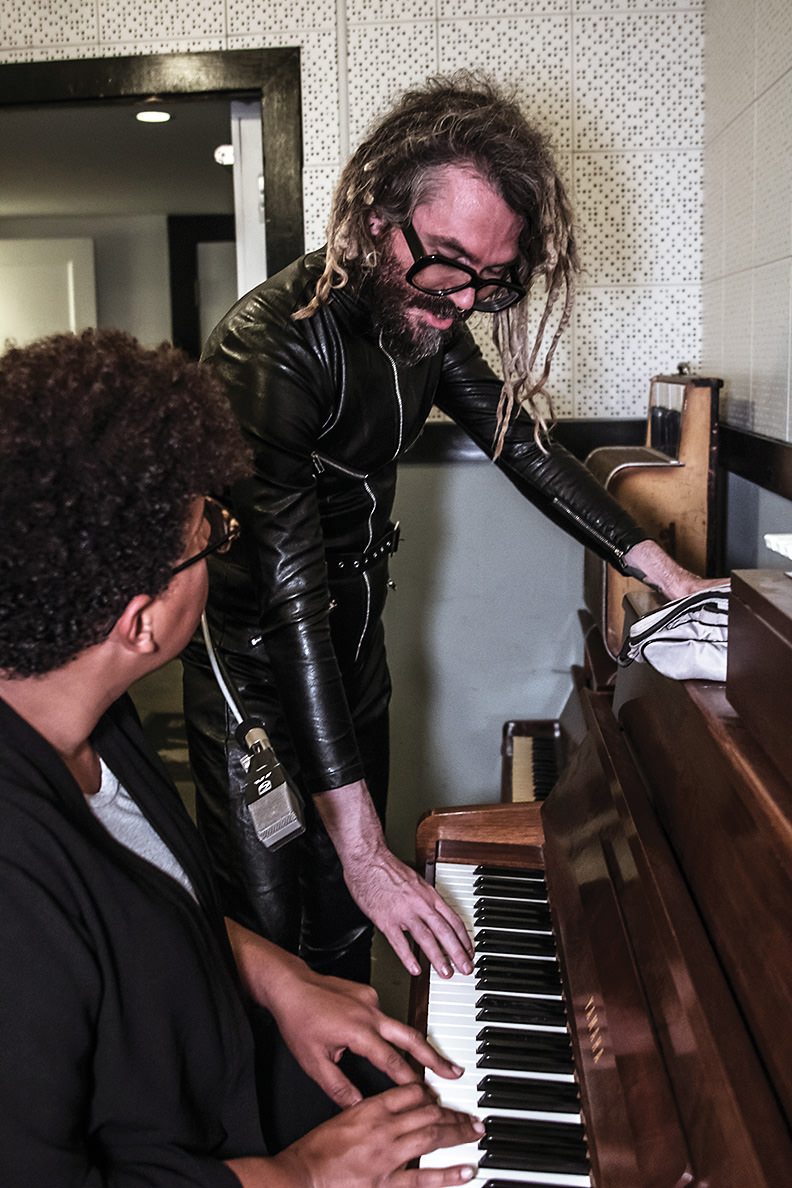 Did you guys make... 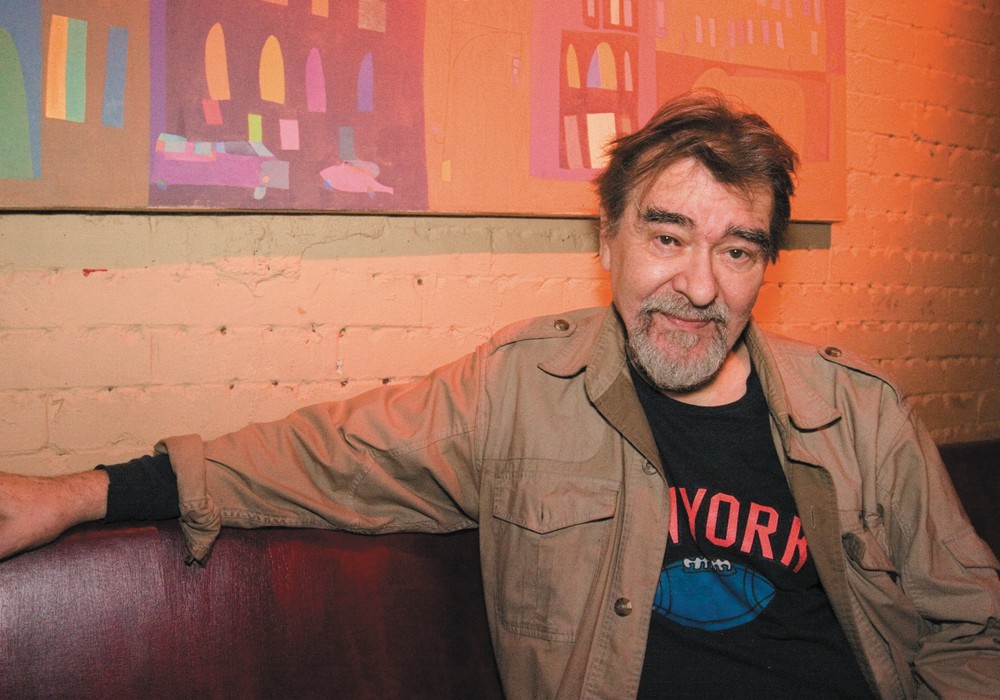