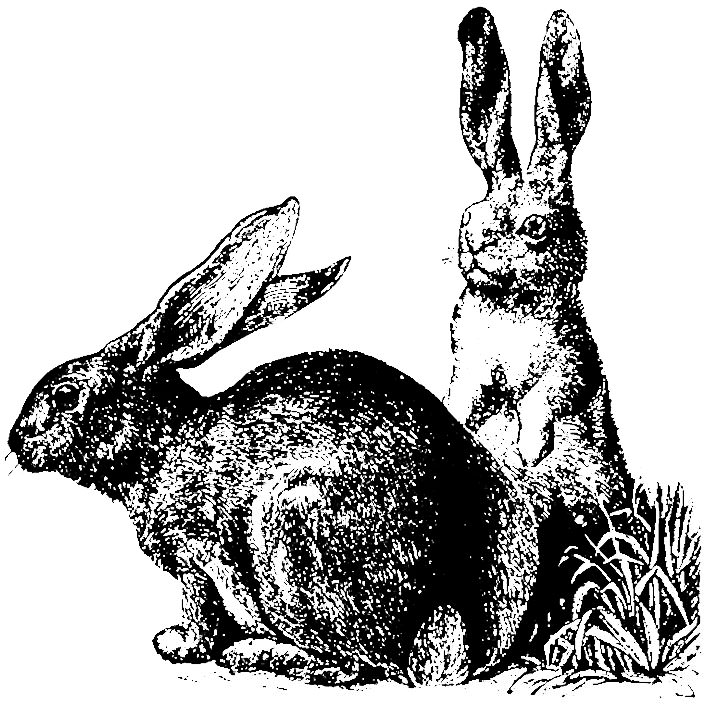 From the early days of touring with indie luminaries The Polyphonic Spree and Sufjan Stevens, to releasing six albums as St. Vincent and recently wrapping up production on a record for Sleater-Kinney,Annie Clark is much more than a modern-day guitar hero. Her left-of-center approach to songcraft, joined with a unique sonic aesthetic, has made her a reckoning figure in contemporary music. I was lucky to meet Annie last year while engineering Sleater-Kinney's upcoming album, The Center Won't Hold, while Clark produced. The two of us ended up forging a great producer/engineer rapport and have been working on numerous recording projects since then – mostly at her home studio in Los Angeles. We've joked about the creative mind-meld we've developed from spending so much time working together, so it seemed like a natural fit for me to interview her for Tape Op.

Tell us about how you got into recording music and your recording journey.

My recording journey started in seventh or eighth grade with a Tascam cassette 4-track. We were talking about it the other day, when we were chasing that sound. It's so nostalgic. My stepdad was into computers. My uncle was an amazing guitar player and had a science/engineer brain. My stepdad talked to my uncle and they helped me build a PC-based recording system in my bedroom – I was 15. That was when you had these massive A-to-D converters, and everything was weird and outboard. I was using Cakewalk Pro Audio. My friends in high school would call me "Missing In Action". Instead of going to whatever party at whatever dirtbag's house and smoke weed, I was in my room with this recording setup, writing songs and trying to sing along to practice Billie Holiday riffs.

Oh, wow. So you basically used the recorder as an avenue to learn and practice different kinds of music?

Yeah, as well as learn how to arrange, I think. But it was a little different. It was right at the beginning of that home studio world; a prosumer thing, but before, "Oh, I've got a Mac and it has GarageBand."

Back when there were a couple of extra steps involved...

There were a couple of extra steps involved. But it was different in that I had played in some bands too, but suddenly I could do it all myself. I think that I did more of that than jamming with people, in those days. It's neither here nor there. But yeah, it was always a more solitary confinement. What about you? How did you start? 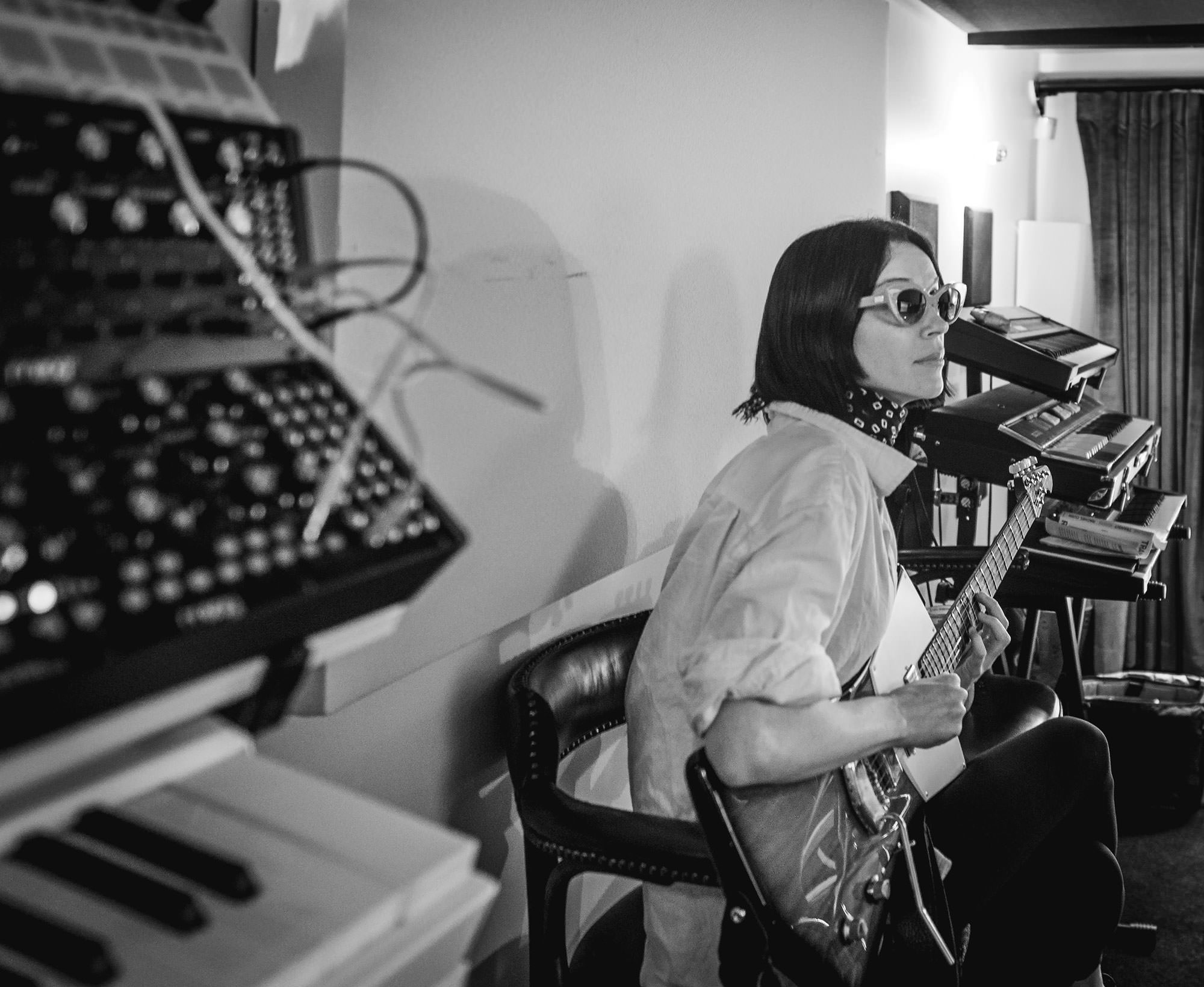 Same thing, but playing in my garage. I was a drummer, so I relied on other people… sadly.

But yeah, same thing. I always had computers, but I never had the musical ability to create something all on my own. I had ideas, but then I started meeting people in high school and college who could actually write songs. The idea of starting and finishing a song was so foreign to me.

Mhmm. Is it okay to say that your dad worked for Apple?

You've talked about how he was always bringing prototypes home. Did you ever experiment with any early Apple recording software programs?

Even though I had access to so much Apple equipment, I had this rebellious streak growing up where I would get a Windows laptop… just to try something different.

Oh, my god! What a nerdy rebellion too. I remember using Windows 98 and feeling like it was punishment. I remember going to college and still having a PC. 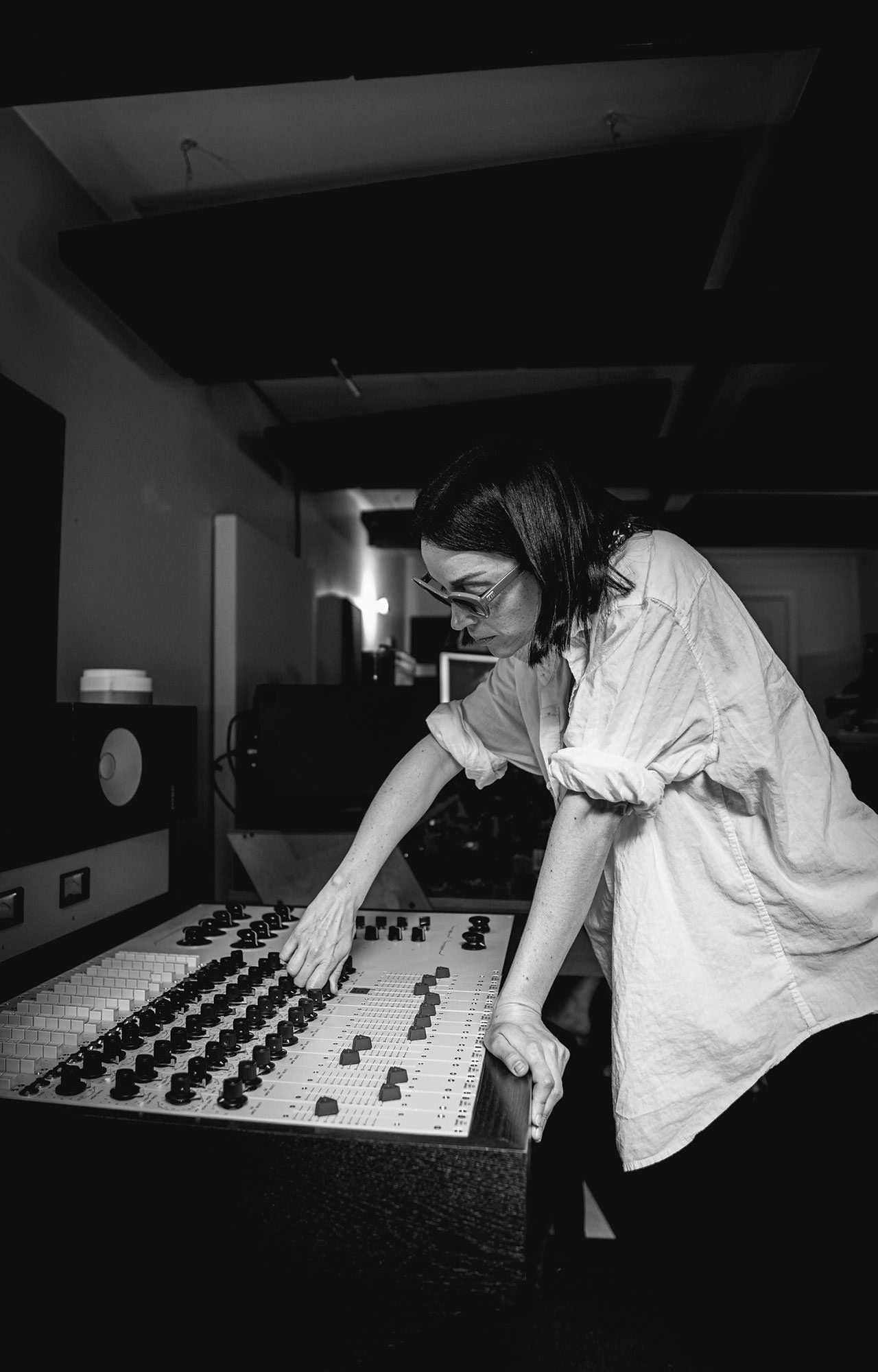 This was Berklee [College of Music]?

Yes, Berklee. Judge me. You couldn't possibly judge me harder than I judge myself. [laughter] But I got a Yamaha 16-track digital recording unit. It was big and heavy, and I remember being so impressed because it had motorized faders. I was like, "Fuck, yeah. Check out this fader recall." Great for showing off! The interface was all in that hardware box. I don't think it was particularly compatible with software. Also, I remember there was Cubase, but Apple still hadn't come out with GarageBand and Logic. I used that to make a lot of my recordings in college. When I think back to the Tascam 4-track, I feel a warmth and a vibe. When I think back to the recordings that I did on the Yamaha, I don't think of them as vibey. But maybe that was the kind of stuff I was writing at the time.

Yeah. Do you think that's the simplicity of the early days, combined with not knowing?

Yeah, it's possible that there's just so much nostalgia wrapped up in those early days of hearing yourself...