The career of songwriter Greg Laswell may seem atypical, yet it fits in with how the music world works these days. From early on in his solo career songs seemed to magically get placed on popular television shows and films like True Blood, Grey's Anatomy, and Glee. For a guy who was making records at home, it's been an interesting ride. I interviewed Greg over the phone when his album, Next Time, came out in 2018. He's since released a second, beguiling collection of cover songs, Covers II, and is likely hitting the golf course right now (when not writing and recording songs, or on tour, of course)!

How did you end up recording and mixing all of your own music?

My very first record [Good Movie] was kind of an accident. I was setting out to be a producer and a recording engineer for other artists. That's where all this started. I had a band in college [Shillglen] that was a glass ceiling sort of thing. We did as much as we could. Everyone started getting a little less serious about it than I was. I decided to break off. My initial goal was to start producing other artists. Long story short, I went through a divorce and then wrote my first record and recorded it, and here we are.

So your recording career got derailed?

You'd been in a band and had been writing and working on music before. Had you planned on subverting that, to a degree, and focusing on production and recording?

Not really. I'm not really entirely sure that I am good at it. I know how to make my own sound, I think. I like the ability to do ten tracks of bass guitar and then make people believe I'm a really good bass player. Or a drummer. The rest, I fake. But I love the process of being alone in the studio and making really embarrassing mistakes where no one can hear them and then keeping the good parts. I've always enjoyed that studio experience.

Is the studio an extension of the way that you express these songs, as opposed to saying, "I just wrote a song. Now I'll take it somewhere else"?

You know, more and more. Not as much in the beginning, but now there's no distinction between the two. I write and record at the same time. For instance, for Next Time, I don't think I finished a single song without recording it at the same time. I didn't finish writing "Royal Empress" and then say, "All right, now it's time to record it." I was recording and writing it at the same time. I was singing lyric ideas and recording my vocals as I was writing them. There are some B-sides on all of these songs where the lyrics are completely different from what they turned out to be.

Do you do phonetic phrasing, searching for the melody, when you're working like that?

Yeah, which can be a trap sometimes. A thing like a nonsense phrase or a nonsense word that does not exist, but I get hooked into the sound of that word, and then I have to find something that sounds like it. Meanwhile, I'm supposed to be a good lyricist, but if people only knew the truth! [laughs]

Well, rewrites and editing. It's important.

Of course. Every song is rewritten at least five times. 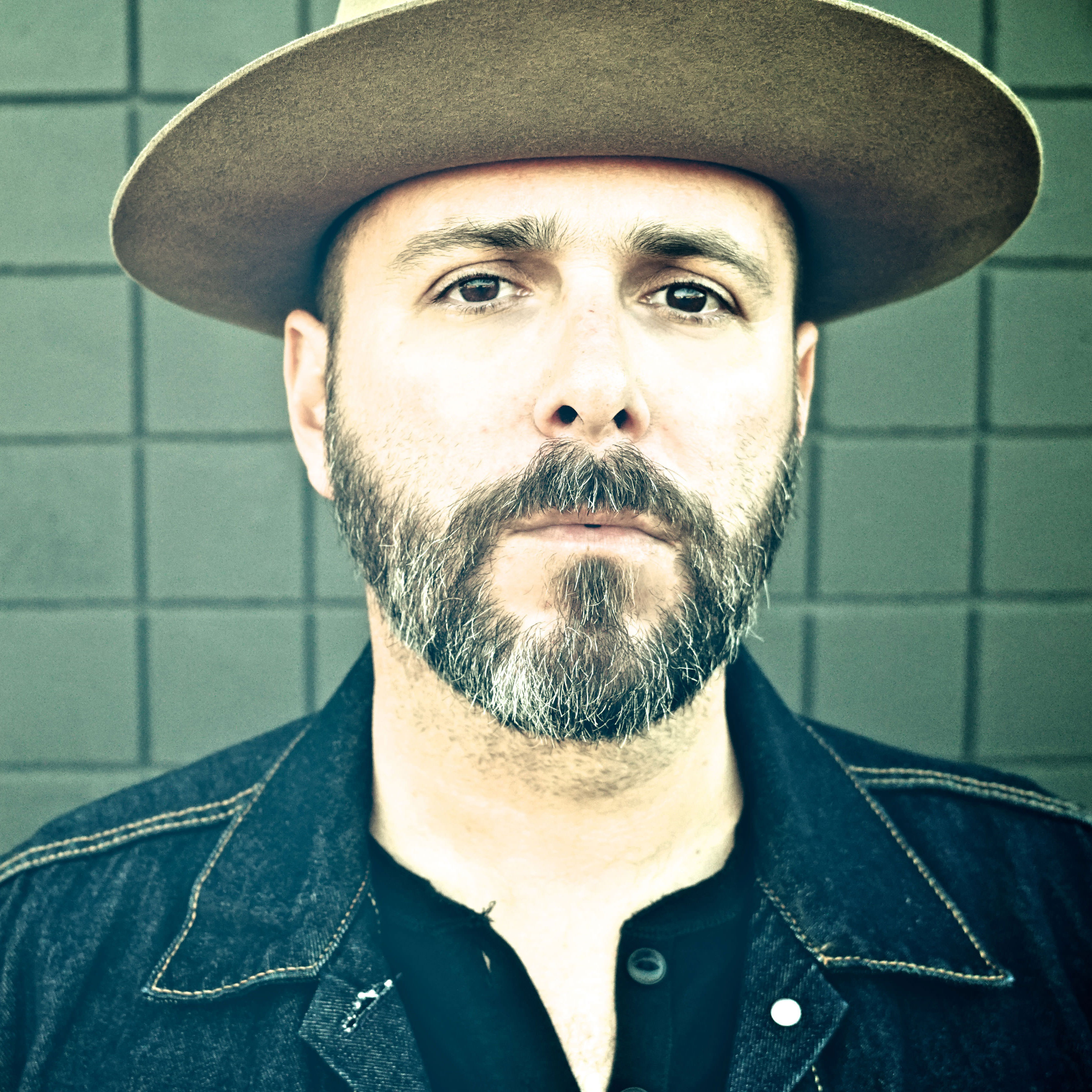 Do you find yourself spending a lot of time restructuring how many verses, or where the chorus lands, and parts like that when you're working?

No, not really. The arrangement has always been one of the more natural parts for me. On the rare occasion I'll go back and adjust or add a bridge. But with this last record there's very little of that. Songs just fell out. And I made a conscious decision to keep everything extremely simple, chord-progression wise. I think there's maybe one song that has more than four chords in it. The rest are four chords or less. There're not a lot of bridges.

It's an easy record to live within, as a listener. It's easy to get absorbed by it. Maybe that simplicity's a part of that.

I think so. I was talking about some pretty heavy subjects on this record. I think subconsciously I wanted to make the listening part of it easy on people.

On your Twitter feed you said this was one of the more difficult records to write and record. In what ways was that manifesting itself in the process?

I think a lot of the record, like a big chunk of it, was dealing with the loss of my dad. I think of all of the records that I've done, maybe this was not the one to... 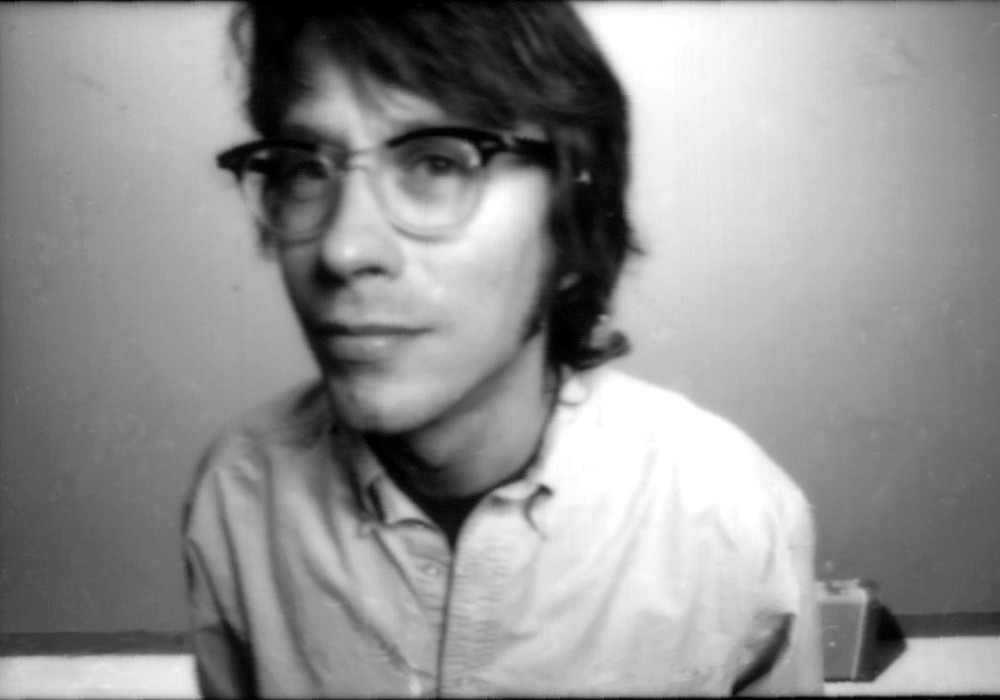 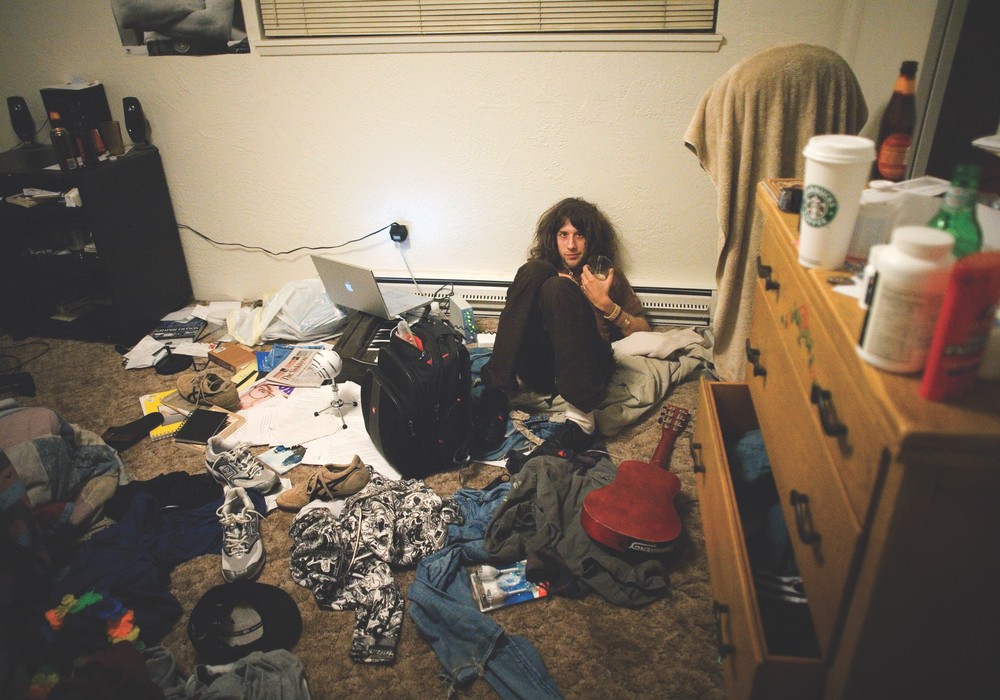