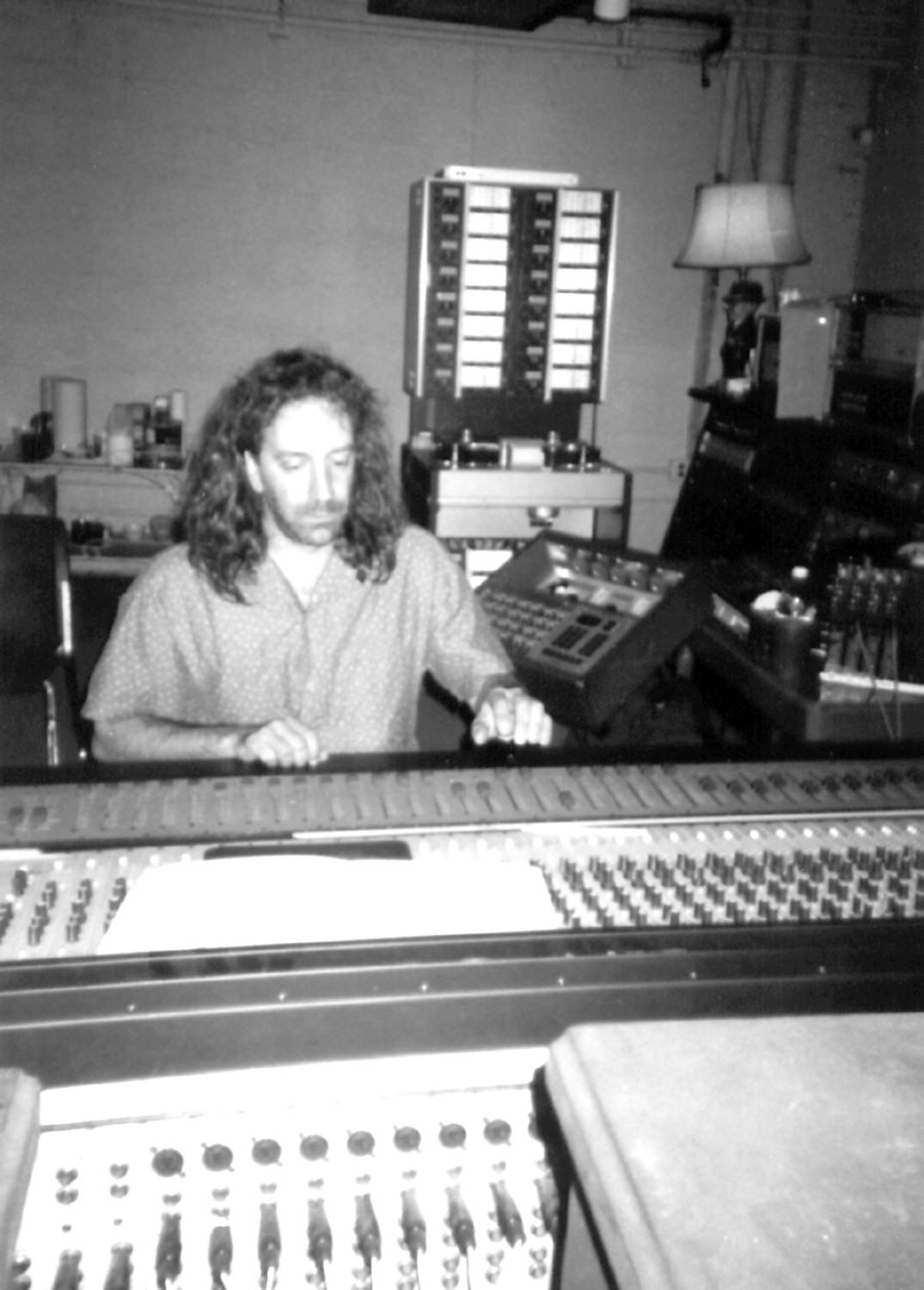 When we interviewed J. Robbins in issue #13 of Tape Op he told us we should interview John Agnello, a producer he had worked with in Jawbox and Burning Airlines. We countered with, "Why don't you interview him?" And, to our surprise, he did. John has a long history of recording and has worked on some of my favorite records of the last ten years. That's no mean feat. -Larry Crane

So, you're my first-ever interviewee.

Really? So you're cutting your teeth on me. I'm the victim.

I wanted to ask you if you have a ballpark idea how many records you've worked on as an engineer, or as a producer...

I think it's about 40 or 50. I don't really keep track. If you go to www.johnagnello.com you can count them on the discography (laughs). It's got to be between 30 and 50. You mean start to finish, or just mixing, or what?

As opposed to when you started working in a recording studio, period. You started as an assistant at the Record Plant, right?

'79 at the Record Plant. I walked in the door & the first thing they told me to do was clean up the room because Kiss was starting Dynasty that day. It was basically just following people around cleaning up from the previous night's session. And Damn the Torpedoes was being done there at the same time. So my first two weeks of studio experience was, you know, seeing some heavy shit going down. 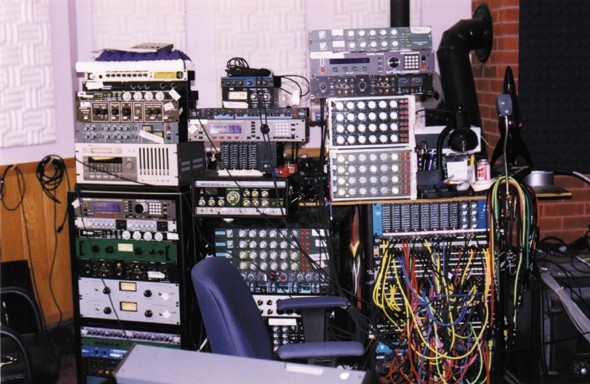 You were talking the other day about the way projects sometimes used to interact with each other there because it was a big enough facility that several records would be going on at the same time, and how that was happening at Water Music with this Error Type 11 record you're doing now and the Misfits record that they're doing in the big room there with Ed Stasium.

Oh yeah. The Record Plant was a 4-room facility, and everybody knew everybody. The whole environment was a lot smaller back then, there wasn't a studio on every block, you weren't able to make a record in your house like you can now, so the people who made records generally did it for a living. It was way before the proliferation of small studios and project studios. It was a smaller, tighter community. There would be four rooms going on at the Record Plant and people would be walking in and out of each other's projects. You know how Bruce Springsteen and Patti Smith wrote "Because the Night" together? That was at the Record Plant. They were working in rooms next to each other and they were just talking and they ended up writing this song together which is fuckin' amazing. And that happened a lot back then, it was really fun, how people knew each other. An environment where you could just hang out. When we were just now working at Water Music, the Misfits were in the other studio there and the first day we were there (the Misfits) grabbed Artie and Phil from Error Type 11 to come sing on one song of theirs, and then another day we went and grabbed Ed the producer/mixer guy and got him to play tambourine on two Error Type 11 songs. I would walk back and forth, and if he was having a problem with something maybe I'd pitch in. One day they were trying to do tape flanging at one point, a 3-machine flange, and I spent 15 minutes with them trying to help figure it out, and then I'd walk back over and keep working on our thing. It was very loose, kind of open thing. The daily barbecues didn't hurt either.

So, of any engineer that I know, you seem the most...

The most comfortable with compression I mean, I'm aware of it as a force in the sound of records you've worked on. But it breathes it seems very musical, not destructive to dynamics. So I wanted to ask you how you approach it.

It breathes, it doesn't suck, right? At this point it would just have to be that I've been using it for so long I know how to deal with it, I can tell when it's changing the mix, pumping or whatever. (facetiously) You can tell when you have a song with a lot of dynamics and it breaks down to one guitar and that guitar is louder than the whole...