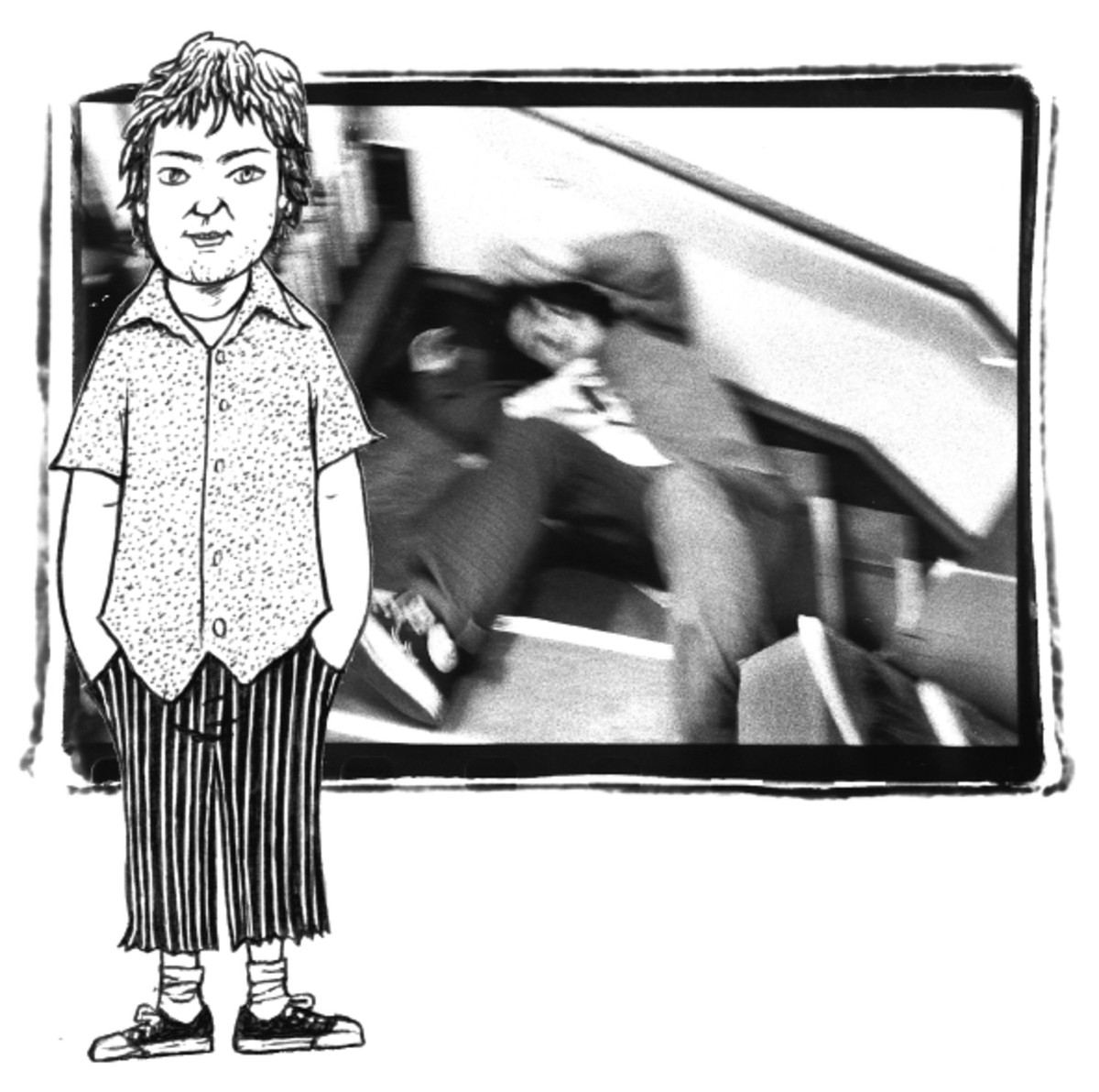 Jim O' Rourke is a busy fella. He's worked with so many bands it's difficult to believe he's only been producing for 5 years. When asked about his work ethic and prolific output, Jim always emphasizes friendship and fun, declining even to call himself a producer. Aside from recording bands, Jim is a musician with dozens and dozens and dozens of releases that cover everything from Music Concrete experimentation to elaborate pop. If you want more information on his work as a musician, you can go to his web site (http://www.cs.nwu.edu/~tisue/orourke/) which details his hundred- plus releases and archives a lot of interviews that use the word "genius." We're just talking production here. Professional titles aside... Jim O'Rourke has played a big part in helping bands like: Stereolab, Sonic Youth, US Maple, Sam Prekop, Gaster Del Sol, Edith Frost, Bobby Conn, Smog, Storm & Stress, Superchunk, The Aluminum Group & others to make some great sounding records. His remarkable drive, increasing profile and (I'd suspect) reluctance to say no, has led him to work on many of these projects simultaneously. This was the case with the new Superchunk"Come Pick Me Up" and Aluminum Group[Pedals] records that arrived in my mailbox within days of one another. I popped these two CDs into my stereo with lowered expectations based on an understanding of quantity being one thing and quality another... and yet I was floored. To my ears, neither group has ever sounded better. These records positively shine on a sonic level but maybe more importantly, the song arrangements, instrument choices and performances are far more compelling and sophisticated than on each band's previous releases. For this reason, when I interviewed Jim, I focused less on the technical questions than on arrangement, environment and performance. Ironically enough, I then taped over the last five minutes of our conversation, illustrating the importance of the technical. Jim was kind enough to finish the interview a second time and I had the unique role-reversing pleasure of making a producer "do it over" because I'd forgotten to push record. The following is an interview with Jim about the recording of these records and recording in general. I've also enclosed Jim's gear-recipe for recording gold and excerpts from interviews with The Aluminum Group & Superchunk to keep Jim honest.

How many albums have you produced for other people?

Twenty, I've only done it for other people's music in the last five years. I engineered for some other stuff before that, but I've only been hired since about '94.

Producer/engineers tend to approach recording from two different camps. The predominant one is the technical; i.e. "If we can just get the right mics for the drums and the best gear then we'll make the perfect record." The other camp focuses more on the environment... techniques that create a space that's comfortable with an emphasis on collaboration and performance. I'm curious what percent of your approach is technically focused and what is environmentally focused.

I'd say it's half-and-half. I'm very conscious of environment and I'm always working to make it better. By that I mean, either purposefully making it comfortable or uncomfortable to the point of tricking musicians into doing stuff that they actually want. Sometimes it's technical tricks, like someone could be singing, and I can sense that they are right at the point where their voice will break. If I think they can get the pitch, then maybe I'll change the pitch of the tape a hair, without telling them. They won't sense it but then they will be able to sing it. So instead of constantly telling them, "Oh you're singing flat. Oh you're singing sharp," when it's only a hair off, I change the tape speed. Or like with the last Stereolab record, there was this one tune that both Sean O'Hagan (from the High Llamas who was also doing work on the record) and I knew really needed some kind of ridiculous "hot" guitar lead. Well, Tim Gaine(the guitarist) is just not into stuff like that. Over the course of the first two months of tracking I would constantly be playing hot licks while we were working. And Tim was always like, "Stop that! Oh No!" You know... it was very funny. Eventually, bit by bit, over time, his hands started fidgeting and after about six weeks he started doing it himself. By then it was time for him to go in and track it. So it's just little psychological things to get people to do stuff that... not trying to force them to do things that they wouldn't do...but getting them to do what they want to do. On the Superchunk record, with Mac(McCaughan) and his vocals, I was working with him, actually in a way he said he hadn't done before, where we actually went over the lyrics and talked about different ways they could be interpreted through the vocal performance. We talked about what combination of voices the songs might need? Does it need harmonies here? Should we lay off the harmonies here? My favorite example (of this) was Mary from Stereolab. She had a song on the last record where she really had to sing out because the character was supposed to be this bigot. So she's singing it like she usually sings her back-up vocals. I thought that she really needed to step-up to this. She wouldn't do it. So I ran into the live room with a stick and chased her out into the street and then back into the room and immediately pushed record. When she sang the part again she was out of breath... she sang differently and it worked. So it can be anything really that works.

Did you have to do that with the Aluminum Group at all? They seem like they talk about music in that way.

We talked a lot about the implications about the way things would be done, mostly with the interpretation of the lyrics and how the performance would color the lyrics. But I tend to talk to bands about the lyrics a lot. It seems normal to some of them and for others it seems like they've never done that before...well, with engineers. But then most engineers don't seem too interested in the interpretation of the lyrics. That's up to the singer, there's a history of singers being more difficult to record than other instruments because... 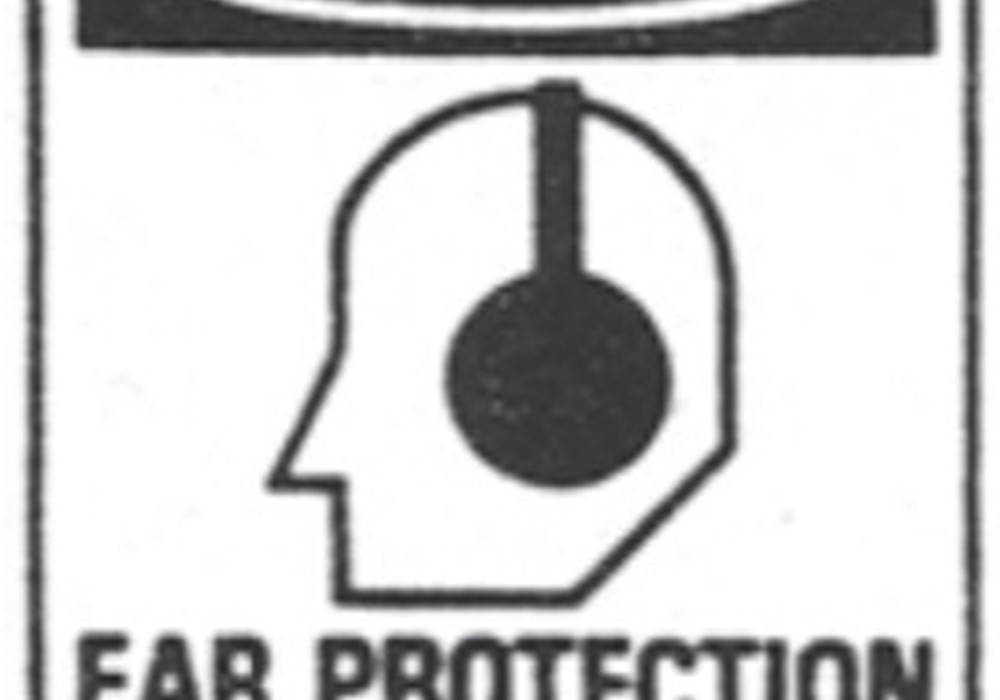 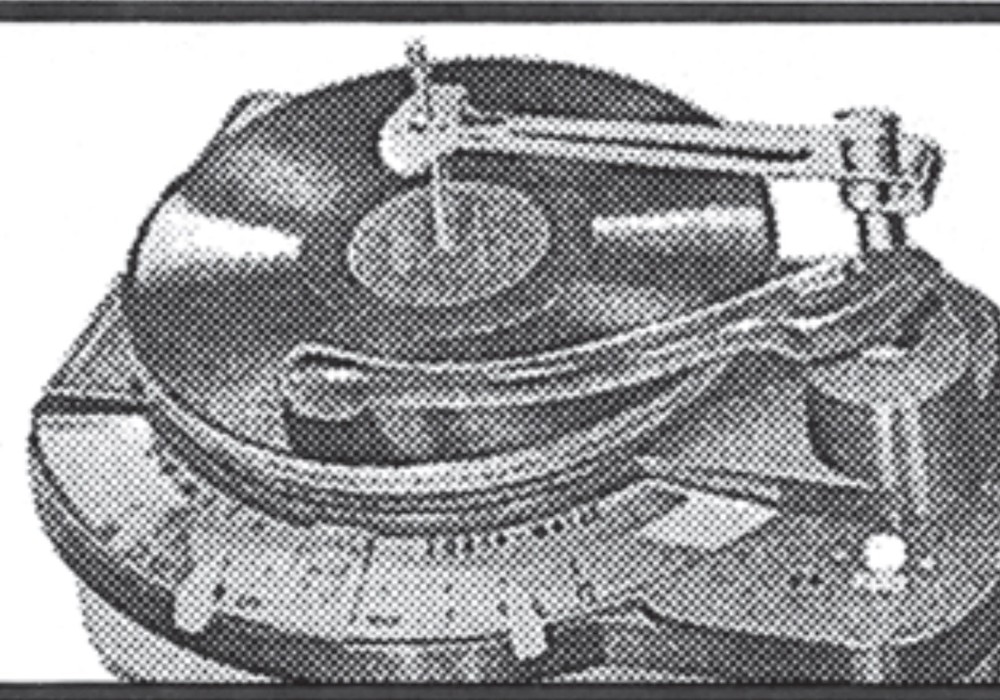