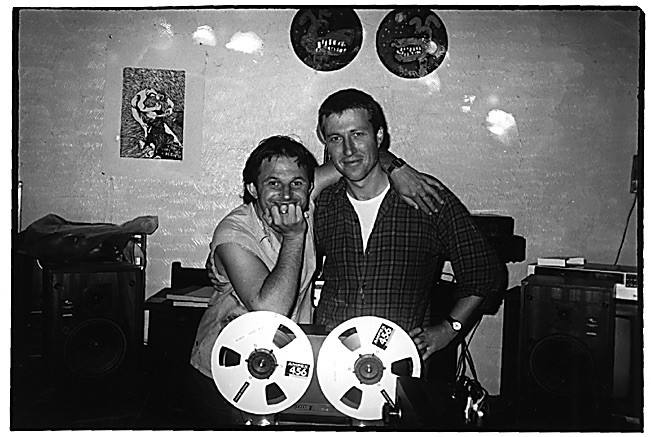 For the last 20 years, Chris Knox's approach to home recording has remained consistently creative and interesting. He has insisted upon approaching the technical limitations of his home studio as a strength to exploit rather than a weakness to hide. His music, both in the duo Tall Dwarfs and on his own, has remained relevant from the punk era through the popularity of indie rock and beyond. Despite the geographic detachment of his New Zealand home base, he's influenced countless bands throughout the world. I talked to Chris at the Chicago concert of his most recent US tour, where he was promoting two new releases, Beat and Almost.

"As a kid I had one of those cassettes with piano keys, a little mono machine, and I used to sing into that. I had a friend who had a little Revox that had sound on sound, so we'd build up stuff on that, but that was it." 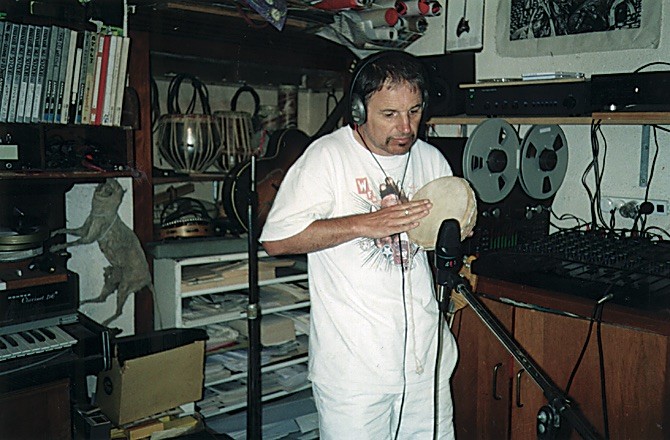 His first experience in a studio came with his late '70s punk band, the Enemy. "We recorded 3 songs for a single which we were thrilled about, but it never happened. We sort of collapsed immediately afterwards." It was recorded "at an 8-track studio run by a guy who was in Ray Columbus and the Invaders, who had a hit in New Zealand called 'She's a mod'. The guitarist from that band recorded us, and he didn't like us one little bit, so he didn't spare much attention on us. It wasn't very good."

After the Enemy broke up, Knox continued in a similar vein with his next band, Toy Love. "Toy Love did a couple of singles in a 16-track studio. They were quick and easy. For the second one, I was writing the lyrics as we were starting to record it, and we didn't come up with a name for it until after it was recorded. And I asked Barbara in desperation, 'What should we call it?' and she said, 'Don't ask me!' So that's what it ended up being called, 'Don't Ask Me'. That had no relevance to the lyrics at all."

"Some of the best recordings are some 8-track demos that we did which I'd like to release some day, but I suspect the tapes have sort of got a bit past it, even maybe past the baking stage, not sure. They were done in a couple of small studios — the same one that the Enemy stuff was done in and another small 8-track studio. The album's producer, he was a good guy. He was a New Zealander. He was the bass player from a band called Dragon that had a huge Australasian hit which was called 'The April Sun in Cuba', a rather unlikely name for a hit, I know. Never was big in America for some reason, I can't understand why — something about 'Castro in the alleyway.' He was relatively sympathetic and we did more demos with him in his little studio, which was 16 [tracks] primarily."

"An Australian started sniffing around us, and decided that we should record in Sydney, which we didn't really want to do, and that we should base ourselves in Australia for quite some time, which we didn't want to do either. He said that if we did that for a few months, he'd get us to London, which is where we wanted to go. He never did, and we parted company after recording this album in a 24-track studio that was state of the art for the day, with faders that went up and down remotely. It was really disgusting and awful and just a horrible experience."

"We [had] demo'ed these bloody songs 3 times already, which was just nuts. I don't know why we kept doing it. Then we went into this 24-track studio. The engineer, a guy called Christo, was a very nice guy, but he was basically a hippie, and we were not. Alec had this lovely little amp, a Rockit amp, which is a New Zealand-built amp, and it was tubes. It wasn't all that wonderful, but it was pretty good and he got a good sound out of it. The engineer said, 'We can't use that.' 'Why not?' 'Because it buzzes.' 'Yeah, but when I start playing you can't hear the buzz.' 'Ah yes, but it buzzes when you're not playing.' 'Well you're not supposed to be recording me when I'm not playing.' Not the point. So he made Alec use this horrible little solid- state amp, and accordingly his guitar sound was pretty wretched. Our drummer couldn't get him to understand what he wanted in a drum sound, because the guy just wanted to do the drum sound he always did. Mike didn't have that sort of drum sound in... 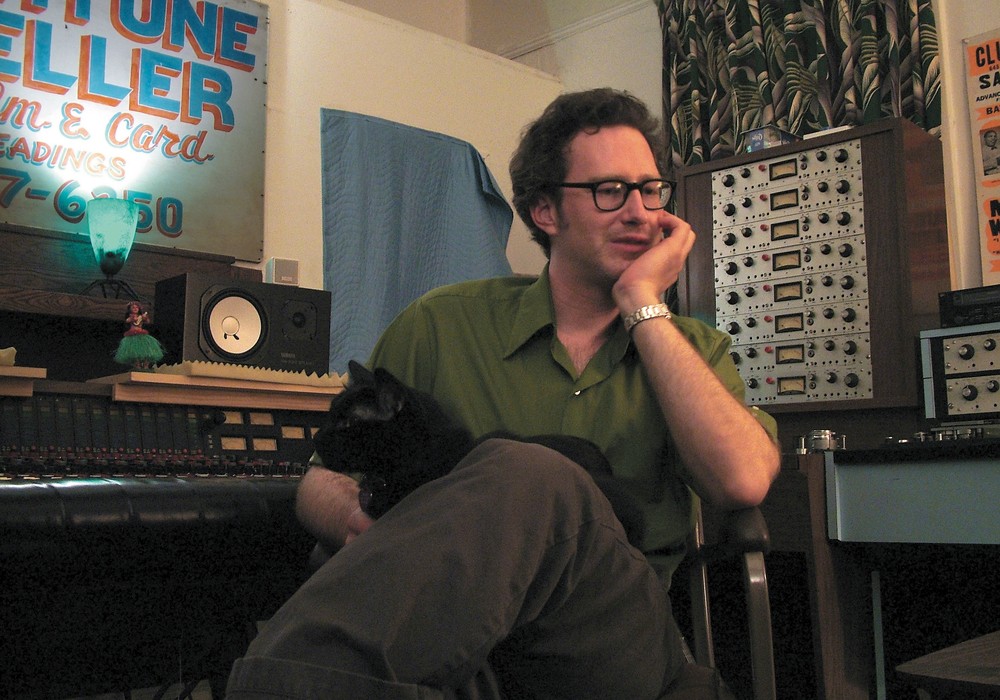 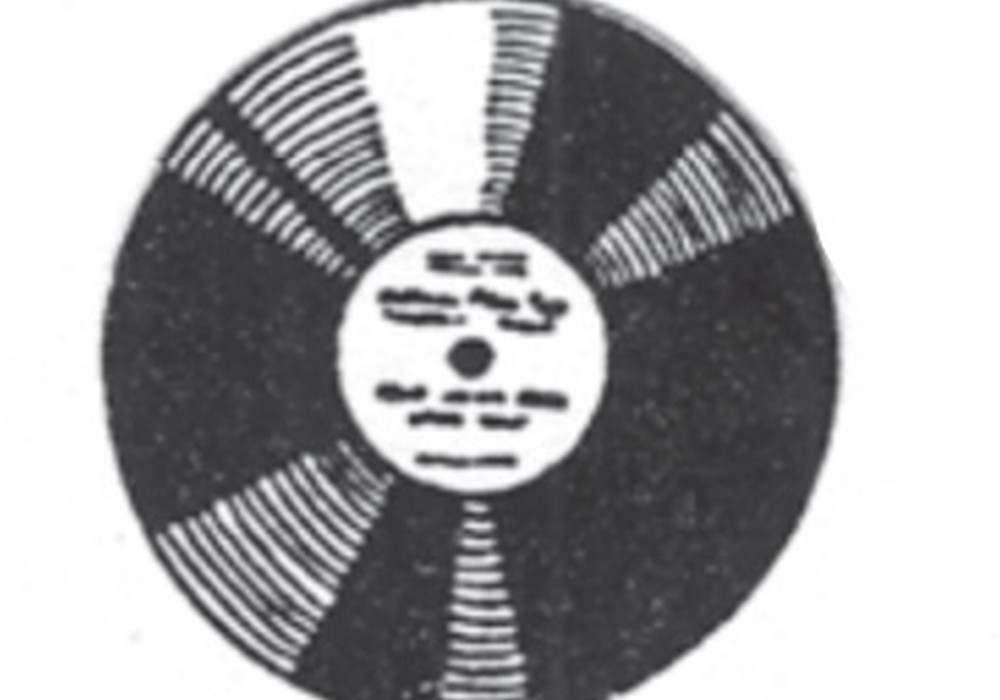