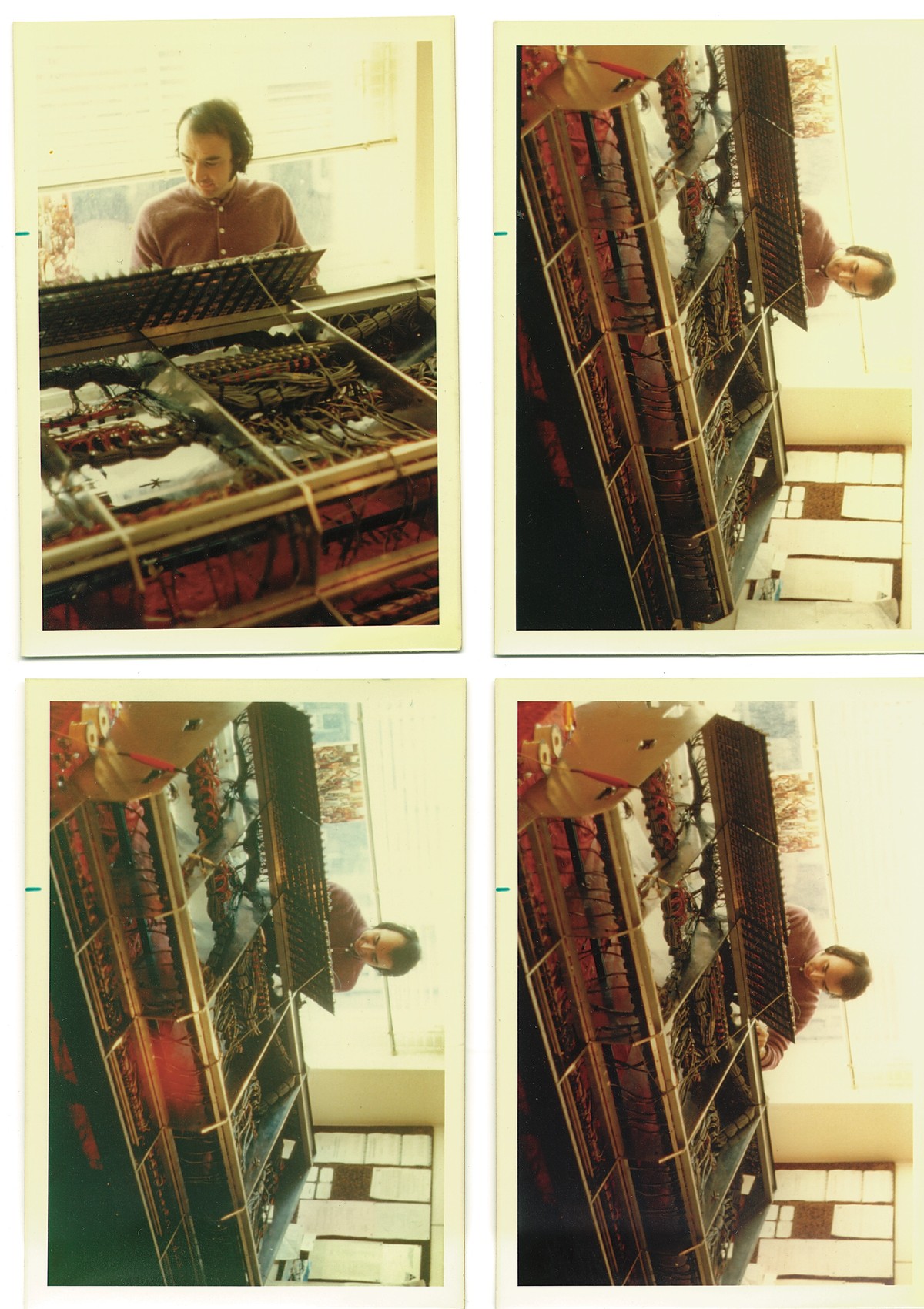 In terms of recognition, Malcolm Toft's name is not as familiar within the pro audio world as, say, Rupert Neve's. However, there is a rich history involving the man who is the co-designer of the Trident A Range, the Series 80 and, more recently, the Trident/MTA Series 980 recording consoles (among quite a few others). In addition to contributing to the "British Sound", all of these desks have been used in making countless records with artists ranging from David Bowie to Radiohead. We sat down at Planet-3 Audio in San Francisco and talked to Malcolm over some really strong coffee while he was in town to commission our recently installed Series 980 console.

Walt: So, what is it that drew you into the mad, yet rewarding world of recording?

I started off as an engineer in the mid-'60s and joined CBS studios in 1966 as an engineer working on 2 and 4-track — and joined Trident studios in 1968 when they opened their doors. I met the folks at Trident at a party they were having, and they offered me a job. At that time they had the only 8-track studio in England, in all of Europe actually, an Ampex AG440. And the kind of unique thing about that was the fact that since it had a 60 Hz American motor, we could only run on English 50 Hz so it ran on about twelve and a half, thirteen inches per second, which was kind of unusual. So we couldn't, of course, align the tape. But that really didn't matter because we were recording and mixing since nobody else had an 8- track recorder. I don't think any of us knew, when Trident opened the doors, that it was going to be, associated with so many famous artists. When I joined Trident I hooked up with a producer who'd just come over from New York called Tony Visconti [Tape Op #29], and he was kind of learning his craft, trying to make his way. He'd come over at the behest of a guy called Benny Cordell, from Essex Music Publishing Company in the UK. The first day we worked together he said to me, "What's your star sign" over the talk back, and I said, "I'm a Taurus", and he said, "I'm a Taurean too. Let's work together." And that's what we did for about three years. And we worked on all of the early T-Rex albums together before they went electric. The weird ones like They Were Fair and Wore Stars in Their Hair, Seers, Prophets of the Ages, things like that. And we also worked with David Bowie on his first album.

Yes, Space Oddity. The single was done at Trident Studios. I didn't record that. Barry Sheffield engineered that. But I did one side of the album and Barry did the other side of the album with David Bowie. After that I worked with Peter Asher producing James Taylor's first album, the one he did for Apple. Paul played bass on that, so I got to meet Paul McCartney. I also engineered a record called "Those Were the Days" by Mary Hopkin. I don't know if anybody remembers that, but it was a major hit in England, and again, it was produced by Paul McCartney. Later on we were very fortunate when Trident was the studio the Beatles chose to record "Hey Jude" in, and the reason for that was they had just come out of doing Sergeant Pepper's... which was done on two 4-track machines which they had to hand slave together, which was quite a difficult task. Since we had 8- track and by this time we were earning ourselves quite a reputation, the Beatles came to Trident and recorded "Hey Jude". I was fortunate enough to be the mixing engineer on that. Later on Trident got into doing Elton John's first album. They also discovered and managed Queen. I mean, it was just, you know, the Midas touch. We did just about every major act in the UK at Trident studios, apart from, possibly, the Rolling Stones.

Yeah, Trident managed and discovered Queen. The deal was that Roy Thomas Baker and Ken Scott [Tape Op #52], two of the engineers there, wanted to get into production. In 1971 I became manager of the studios, and Roy took over engineering from me and I was a bit miffed because the first session Roy did was "Ride a White Swan" by T-Rex, and I missed engineering it by about two months.

Walt: That song was a big hit, wasn't it?

That was really T-Rex's first major hit that broke them. It was when Mark...

It was, strangely, a sunny day in the middle of a Portland winter when I came by to pry Elliott out of a studio/office space (actually, it's a room off the side of the Undercover Inc. office) where...

Mike Patton keeps busy — that’s for sure. Since his early days with rock band Faith No More (pioneering the rap-rock genre with their seminal hit “Epic”), through the...