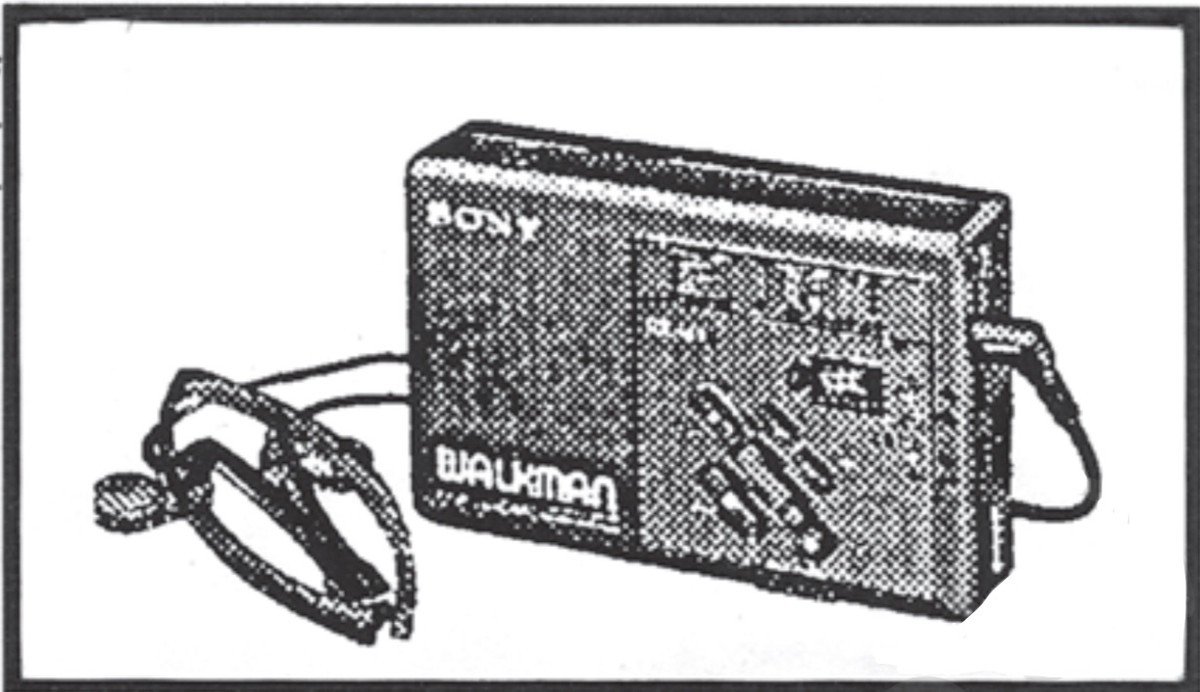 Author's Note:  Let it be known that the material in this article is intended for recreational use only.  Attempting to record bands without prior approval is considered nasty, and could get you into a load of trouble.  You've been warned.

I'm sure that anybody fortunate enough to suffer through prime time television in the 70's will remember the show What's Happening!  The most memorable episode that comes to mind is the one where Rerun  sneaks a tape recorder into a Doobie Brothers concert.  Half way through their masterful performance, the recorder falls out of Rerun's pocket, the Doobs stop playing and then the moral of the story kicks in.  I don't really recall what the moral was, but I do remember that it was rather nasty and put recording shows in a bad light.  Much the same way that photographers take pictures at shows to chronicle an event, people who record shows, for the most part, do it for their own personal recreation.

Much like purchasing a 4 track, there's a multitude of options.

Sony WMD3  This model looks almost identical to a real Walkman.   And like its lower models, it has only a two head design, and the microphone doesn't really have a wide range.  Like all the other models that will be mentioned, the D3 has a recording level control knob.  Some fancier recorders have separate knobs for the left and right channel, but this just always seemed like a bit too much work for me.  Regarding the D3, I never had much luck with them, especially when it was so damned easy to accidentally bump the record switch off.  However, for many, this suits their needs just fine.  It costs around $300, and like the other machines mentioned, can be found at finer electronic stores.  However, for my own peace of mind, I've purchased all of my recorders from J&R Music World in Maspeth, New York.  [call 1-800-221-8180 to be sent a free catalog]  I do this in large part due to the fact that they've got a very good return policy, a massive selection from inventory, and  you can purchase an additional warranty to cover electronic foul-ups.

Sony WMD6  If there is an Econoline van of the portable tape recording world, this would have to be it.  It's sturdy, reliable and will last forever.  The 3 head design is terrific and, providing that you're not  a perfectionist like most, it will suit almost every person's needs.  It has select switches for tape type and Dolby, line in/out ports and an attenuation switch.  Apart from the Dolby, none of these features are on the wimpier D3.  The attenuation switch is of particular importance.  If the show is loud (e.g. requires earplugs), the -20dB attenuation helps a lot.  For quieter, more acoustic-y shows (sans plugs) the 0dB switch will be the one to go with.  The D6 is used more widely than any other recording device on the market.  If Whitney, soundman for such bands as the Jesus Lizard, Blues Explosion and Jawbox, uses it to record their shows, that should give you a good idea of how well these machines travel and perform.

Sony WMD7, WMD8 and all other digital recording devices  Why get a D7?  Because it's one better than a D6!  Hoooo!  But seriously, I've never been able to figure out the need to record live shows with digital equipment, so my personal knowledge on the subject is rather limited.  I do know that with the ever increasing bootleg CD market, DATs are used almost exclusively as master sources.  In addition, with regular analog tapes, quality can be lost in two to three generations from the master.  With DAT, there's no loss.  Big deal.  A D7 (or any digital recorder for that matter) will cost almost double of a D6 or similar analog recorder.  And if you make copies for fellow traders, you must also remember that you'll need a second DAT machine.  Also, you have routine maintenance and additional equipment which could run your total set up cost well over $1,500!  For just a hobby, this seems a bit outrageous, so I've never considered entering the digital...

I've been all over the world, searching out unique recording spaces. However, none have been in as rural a location than the building in the woods where Nino Moschella recorded his fantastic...