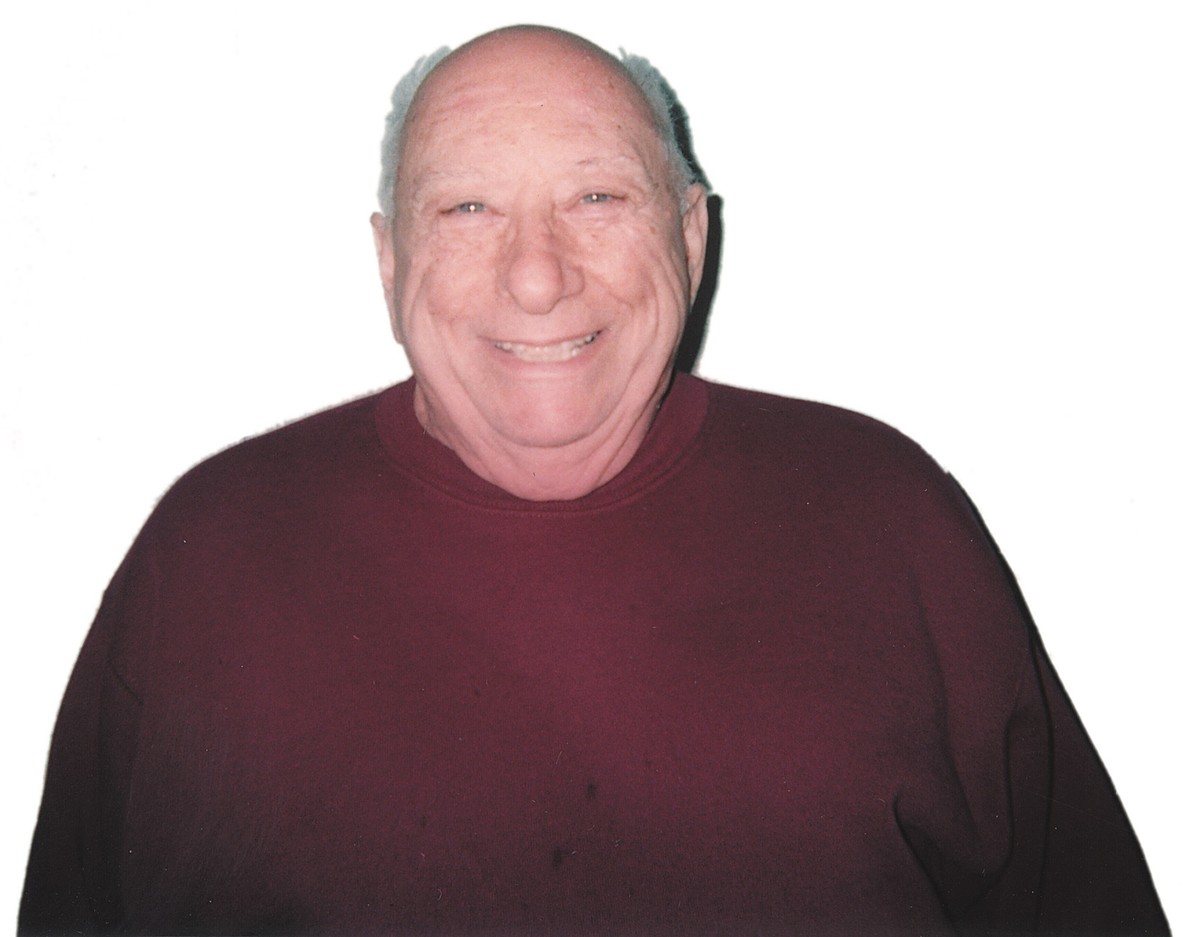 At the TapeOpCon this year our Keynote Interview will be New Orleans recording legend Cosimo Matassa. This is a man who should go down in the history books with as much acclaim as Sam Phillips, Bill Putnam, Tom Dowd, Phil Spector or any other pioneer of the recording arts.

Cosimo started J&M Recording Studio in 1945 at the age of 18, and recorded what many music historians consider to be the very first rock 'n' roll song ever recorded in 1947, "Good Rockin' Tonight" by Roy Brown. In 1949, he recorded Fats Domino singing "The Fat Man", and went on to work on many sides with him, like "Walkin' to New Orleans". He also recorded the Professor Longhair song "Mardi Gras in New Orleans" that same year. By 1953 he had worked with Ray Charles and recorded Joe Turner's "Honey Hush". By the end of that year he did some of the first recordings of Earl King, Lloyd Price, Huey Smith, and Bobby Marchan.

In 1955, Cosimo was blazing new sonic trails when he captured the immortal "Tutti Frutti" by Little Richard, continuing on to record "Long Tall Sally" and "Slippin' and Slidin'". In 1956 he had to move the studio after the police raided the upstairs neighbor for running an illegal book joint. He settled into the French Quarter on 525 Governor Nicholls Ave., and changed the name to Cosimo's. Here, in the New Orleans heat, thing kicked in with Little Richard tracking "Rip it Up", "Lucille" and "Good Golly Miss Molly". Many other hits, like "Sea Cruise" by Frankie Ford, and artists like Irma Thomas and Dr.John, came out of this fertile environment.

Soon Allen Toussaint joined the picture, producing hits for Minit Records and introduced the world to artists like Lee Dorsey ("Working in the Coal Mine") and Aaron Neville ("Tell it Like It Is"). After he closed the studio, Cosimo worked as a freelance engineer for Alan at his Sea- Saint Studio but eventually retired to help his sons run his father's original business, a market in the French Quarter. It was at this market that we found Cosimo and held an impromptu street interview while the bustle of New Orleans life carried on around us.

I hear one of your old studio spaces is a laundromat?

They've still got the space in the back, got some pictures on the wall. The city, on the 50th anniversary of Fats Domino recording, they put a plaque on the building.

What was your first recorder?

Machine? I started off on disc.

So if you made a mistake you started over?

Maybe yes, maybe no. I was doing two at a time so sometimes you could use the safety.

When you started going to tape machines?

I started on a one track. Ampex. They called it a portable — it took two men and a boy to move it. Two trunks.

What was your first multitrack machine?

Ampex. I forget the model number. 250? I went from two to three, three to four and four to eight — and that's as far as I got.

I didn't have the Ampex. I had one that was made over in Florida. 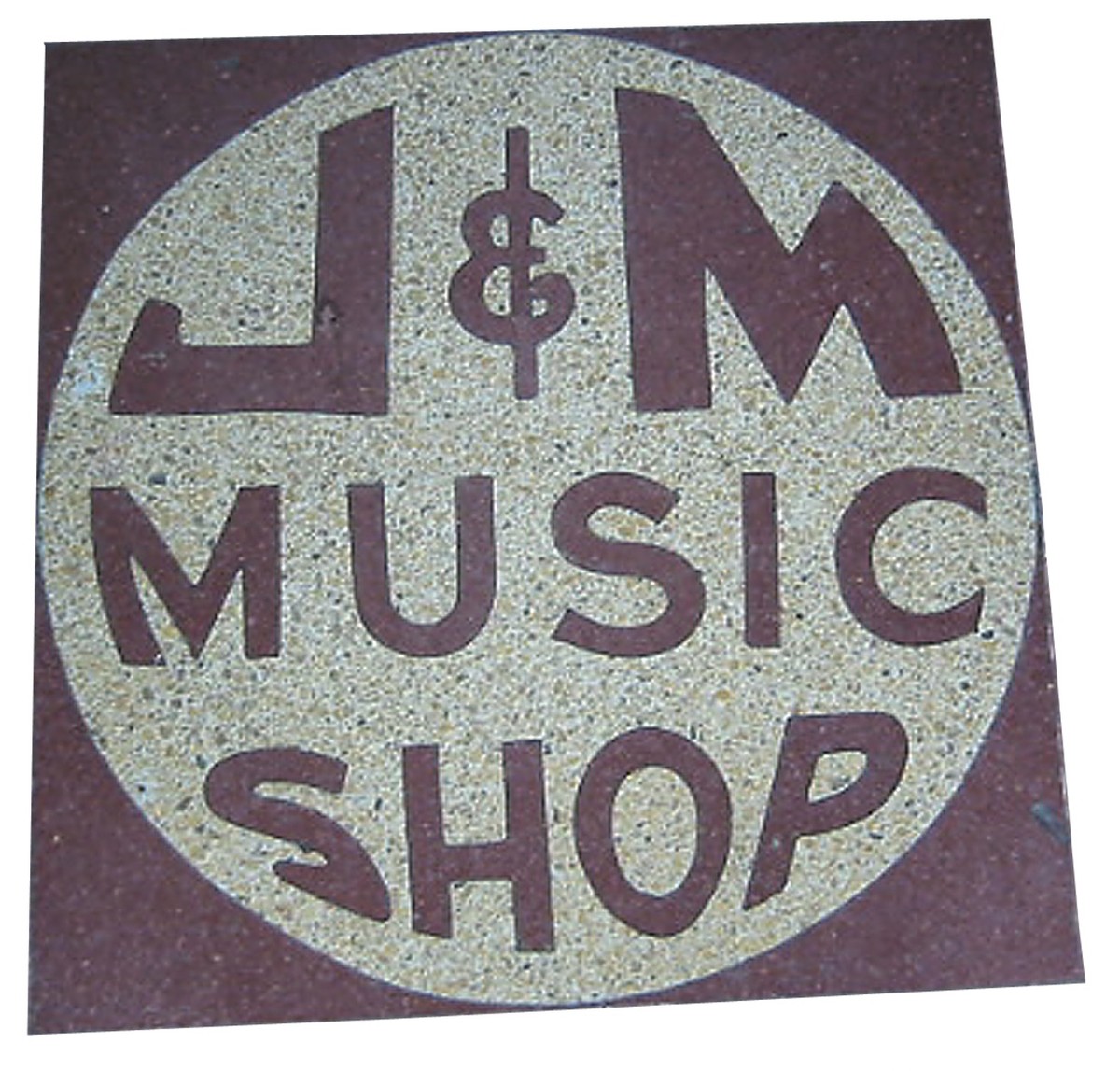 It'd be fascinating to get some of the recordings and say, "These were done on acetate..."

It would be hard for me to remember which was which to be honest with you! [laughs] Presto lathes came with cutter heads and they sucked. A friend of mine was an engineer on an Esso supertanker. He used to go to the North Sea. He bought three cutter heads in England — Grampions. The Grampions are moving iron type things, which means the low end, when you got near its limit it saturated and it'd give you low, third harmonic distortion. If you were very careful and just barely overloaded it, everything got fat.

Did you use any old Telefunken mics back in those days?

Yeah. In fact I had a very dear friend who was a member of a conservative Jewish congregation. You know there's kind of a contest between them, who's got the best cantor. Somebody heard, "This is the world's best microphone," so they bought one. Then people in the congregation said, "We don't think we ought to be using the German microphone." My friend said, "I'll take it. I know somebody who could use it." That was the original U-47.

Were you able to get any points on any of those record projects in the old days?

Rarely. Almost never. All for hire, you know. [laughs]

Being a union player or stuff...

Well, we did some non-union things too. We used to really piss the union off because we'd do a mixed session. Union guys and non-union guys. Actually I went outside — one of the locations I had was on Governor Nicholls Street here — we were doing a session late, we started after the guys did their gigs in the clubs. We started about two in the morning or some- thing like that. So about 3:30 I'm taking a break and I walk out- side and there's a business agent from the union writing license numbers down!

Back in the day they had the black union and the white union and you weren't supposed to mix those either.

You guys used to operate between the lines?

You see, unfortunately, in the early days especially, the union had the wrong attitude. They were policemen and what they needed to be was advocates. They weren't. Your first objective ought to be to help your guys make a living. Everything else comes after that.

What'd you have for a piano in the studio?

I had a good piano, a Baldwin. Middle size — seven footer. The first one I had was 6465 Style R — a really good piano. It's big enough that it talks out, and the low end sounds good, but it was small enough to fit in that little room I had. When I first started I was very limited in the number of inputs I had. What I would do is I would use one, either a 77B or a 44DX, and hang it over the soundboard try to find a place where everything was balanced.