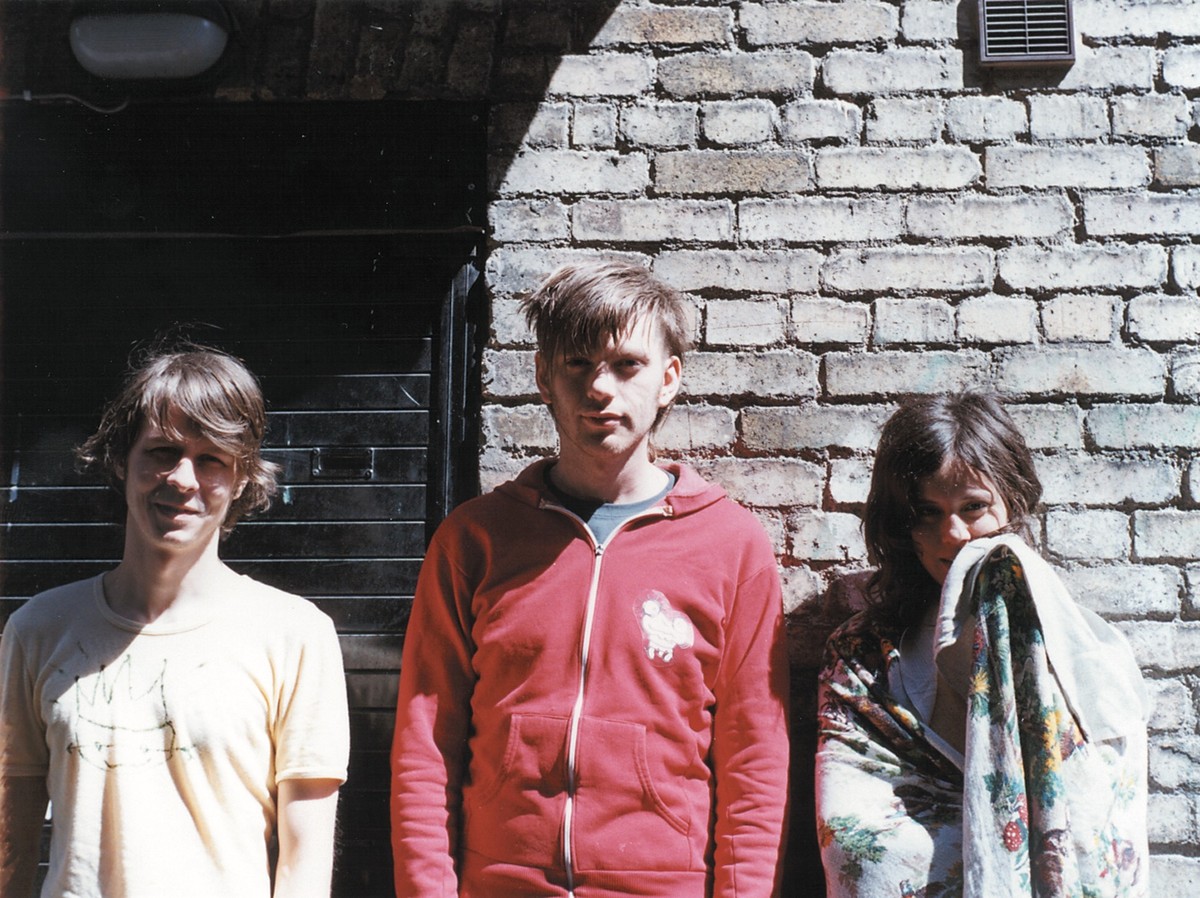 The Icelandic group Múm started off as a four piece mixing inventive but orthodox electronica with acoustic instruments. Now they're a three-piece, and their music - neither wholly electronic nor acoustic - has become startlingly unique. For live shows they augment PowerBook grooves with guitars, banjo, accordion, melodicas, bells, xylophone, trumpet, strings, and musical saw. Their recently-released third album, Summer Make Good, adds harp, Stroh violin, and North Atlantic gales to this mix, and it should be required listening for anyone looking to create and capture hitherto unheard sounds in any genre of music. I spoke to Örvar Smárason from the group about the making of the album, which was conceived in Berlin, recorded in an old lighthouse keeper's house by Orri Jonson of Slowblow and mixed in Sundlaugin, Sigur Rós' swimming pool studio.

One notable thing about this and your previous records is that they've been done in unusual or out of the way locations as opposed to studios. How much does that contribute to your sound?

It's hard to say, as we thought we could have made the same record even if we'd stayed in Berlin, since we wrote a lot of these songs there. But the location had a lot of influence on us. We never really saw the point of studio recording, at least not for this album. You pay a lot of money to be in as tudio, and we thought, What are we really getting?

You recorded in a house in Gardskagaviti, on the west coast of Iceland. What kind of gear did you bring over for that?

A lot of old guitar amps. We had a very small brown one called an Orpheus, we had a Watkins - I can't remember the model, but it was triangular, and very beautiful – and a Fender Twin that we used for a lot of things. They're responsible for a lot of how the album sounds. We recorded so much through these guitar amps, and we also recorded quite a few things through these horns, like you find on a gramophone. And then we brought a lot of instruments and microphones. 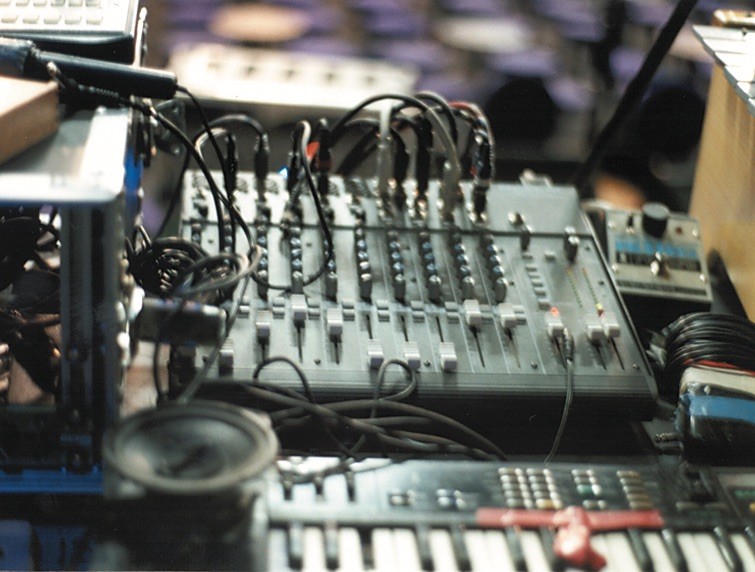 How did you go about integrating the tracks you prepared in Pro Tools, in Berlin, with what was being played live at Gardskagaviti, to make them sit better together?

That mostly happened by taking things through speakers and amps. There was this one tiny plastic speaker in the kitchen we used. And just playing sounds through the room as well – playing the speakers at one end, and mic'ing them at the other end...

So you get this big room sound.

Yeah. Just experimenting like that, seeing where it's good to do it - there were a lot of these things. And by spending a lot of time on each song, that's how we made them sit. The first week of recording was just drums, because our drummer, Samuli Kosminen, could only come out then. But after that it was very different. Sometimes we'd be working on just one song for a day, and another day we might work on five or six songs, depending on what worked best. We're just having fun mostly - we don't want to be always doing the same things. It's so much fun to be doing different things every day.

Recording is weird like that. You're often working to a deadline, but you have to keep it exciting for yourself so you can come up with new ideas.

I like it though - there's something about the deadline that's kind of okay. It makes you actually finish the thing, because if we didn't have it we would just take forever. Orri really had a hard time working with the deadline. His motto is that good things always happen really slowly. I think we do things kind of slowly, but maybe too fast for him. [laughs] He really brought a lot to the album though, all this warm sound. That's why we wanted him to come.

Where did that warm sound come from? Did you record everything to tape?

No. All our first recordings were to Pro Tools, and then we synced these with a Tascam 16-track that Orri brought, and they just worked together. Some things from Pro Tools got recorded again through something else to tape, and sometimes when we needed space for more things on tape we'd take tracks and bounce them back to Pro Tools. We moved stuff backwards and forwards between formats. But in each song there's always digital and 16-track sounds, because we have a lot of tracks in every song, even though maybe it sounds small and minimal. We mixed it all down to 1/4" tape, using a machine that we borrowed from a guy in Iceland.

I heard you had problems with the tape machine, and that at one stage it got so cold it started playing slow.