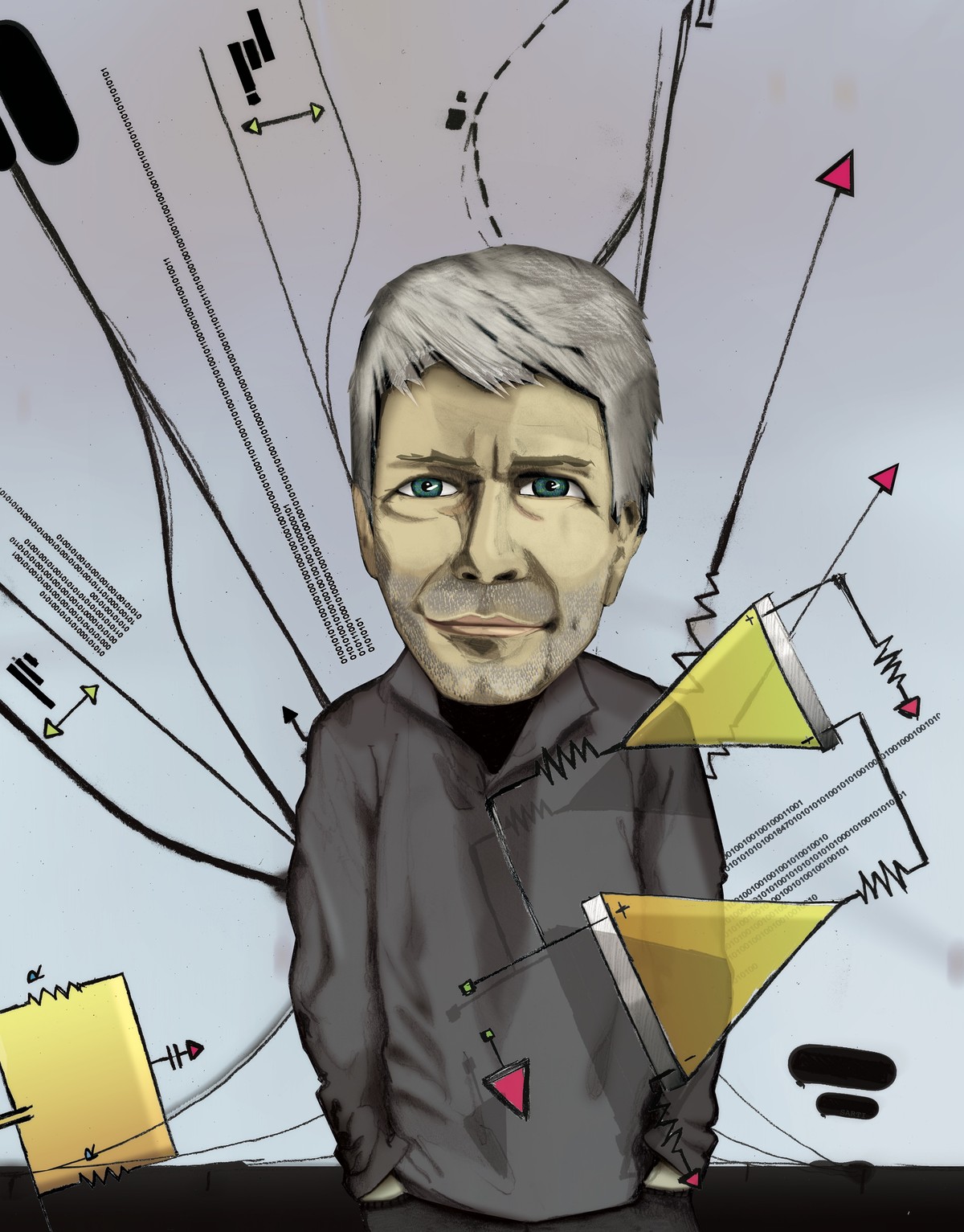 When you ask someone in the recording business who the top engineers and producer are, you won't have to wait long before hearing the name George Massenburg.

His recording and producing credits are as impressive as anyone on the planet and they range from traditional and country music to hard rock, R&B and soul. A short list from his 400+ titles includes 10,000 Maniacs, Aaron Neville, Arthur Conley, Billy Joel, Bonnie Raitt, Carly Simon, Cher, David Lindley, David Sanborn, The Dixie Chicks, Dolly Parton, Earth, Wind & Fire, Emmylou Harris, Frank Sinatra, Gordon Lightfoot, The Grateful Dead, Herbie Hancock, James Taylor, Jennifer Warnes, Jimmy Webb, Journey, Kenny Loggins, Linda Ronstadt, Little Feat, Lyle Lovett, Phil Collins, Philip Glass, Ramsey Lewis, Randy Newman and Ry Cooder. But wait... there's more! George is also a gifted electronics designer. He invented parametric EQ and his company, GML, makes some of the most highly respected recording equipment in the world. In fact, he is the only person that has won Grammies for both technical achievement and for his recordings.

In addition to working in the studio and at GML, George is active as a teacher of recording arts at McGill University (Canada), UCLA, USC, MTSU, and The Berklee College of Music. He is a pioneer in 5.1 music mixes, and he is working within the industry to try to create viable standards for digital formats including delivery recommendations for master recordings. He has designed, built and managed several recording studios, and is currently working on an amazing state-of-the-art facility called Blackbird Studios, just outside of Nashville. George's motto is "Never give up" and he refuses to waste time, yet he retains the dignified and approachable manners of a true southern gentlemen.

With all this to his credit, you might think that his early years were spent training at the feet of the masters, but that's not how it was. George had a DIY attitude from the beginning. He dropped out of an electrical engineering program when he realized that his professors wouldn't seriously consider innovative design ideas. At one point, a professor told him that the circuit he was working on (a gyrator) could not be realized. That circuit was already in his prototype of the first parametric equalizer — and it worked just fine. After that encounter, George could see the writing on the wall, so he put together a couple of prototype boxes and headed to France. By the time he returned, he was widely recognized as both a designer and recording engineer. The rest is audio history.

What's the most important thing for a young engineer to have in their studio?

It all comes down to listening and what best supports listening is a reliable monitoring system. What's "reliable"? Reliable means that you can rely on its balance, its consistency, its relate-ability to a set of outside-world circumstances, meaning everything from listening to stuff on... well, I don't know. What do people listen to stuff on?

Well it's a fact that having headphones is a second choice. And the other option is to have speakers and a good set of headphones. Not 7506s, which is to say not to use phones that are hyped up too much.

Is there a set of phones that you use?

Yes, Grado RS-1s. That having been said, you will hear a different "answer" to the monitor question during any particular period of time — and that answer to that question is the "Flavor of the Month". A couple of years ago it was the Mackie 824. Currently, the Adams are being pushed very heavily. But the answer to the monitor question is not the flavor-of-the- month, it's not the 824s, and it's not the Adams.

No, they're fine as long as you can absolutely, precisely define the monitor and the room together. That is, the boundary and what people who are building large monitors into their rooms should realize is that if you can't do that, then you're much better off, not a little better off, with near or mid-fields. But that's the first thing, good monitoring. Then, the next thing is to confirm your work with known references, known musical references. Get your favorite recordings up in the room and [adjust] the monitoring until you hear what you loved in the music that made you want to do this. Because everything really should follow from listening and decisions need to take listening into more account than we have.

Are there listening "exercises"? Ways to improve your ability to hear?

One of the most important processes is the "client process". A client comes in and gives you something and says "this sounds like shit" or "this sounds wrong to me" and he doesn't know why, and I like that confrontation because you're not only confronting the client, you're also confronting what you hear. And what you have been hearing has been wrong and you need to understand what's wrong about it and this gives you the motivation to sit up and to listen more carefully. 'Well, what's REALLY happening here? Why does my client hear the vocal as being not loud enough, why does he hear the mix as not being punchy or loud?" And then, to deconstruct the sound — to learn how to deconstruct the sound — but I think it's better to understand how important it is to do that under pressure, to really motivate yourself.

What's the most important thing that you would to say to beginning engineers?

To have a big life, to learn how to do a lot of things, and to bring that to the art of music and audio. We learn very quickly at the stereophile shows that a lot of the guys there, although they're deeply into some arcane aspect of hi-fi, they're not very interesting to talk to. Certainly the wives don't want to sit down and talk to them. The other thing is that when you hear something, the most important thing is to tell the truth. Telling the truth is tough because you want to be passionate and your passions can carry you past accuracy — mine do — and also to be reliable, to be reliable as a person, and these are not necessarily things that have anything to do with audio. They have to do with being a good person. I think that's much more important than good audio. Good audio — you're not going to be able to avoid it. You keep doing it and you're persistent — Ah! That's what I would tell them — the most important thing is persistence. Persistence and enthusiasm. Bruce Swedien [Tape Op #91], when asked, "What should I...

Having forged his reputation as one of the founders of the Mo' Wax label (trip-hop provocateurs) in England in the late '90s and as a member of the remix team known as U.N.K.L.E., Tim Goldsworthy has... 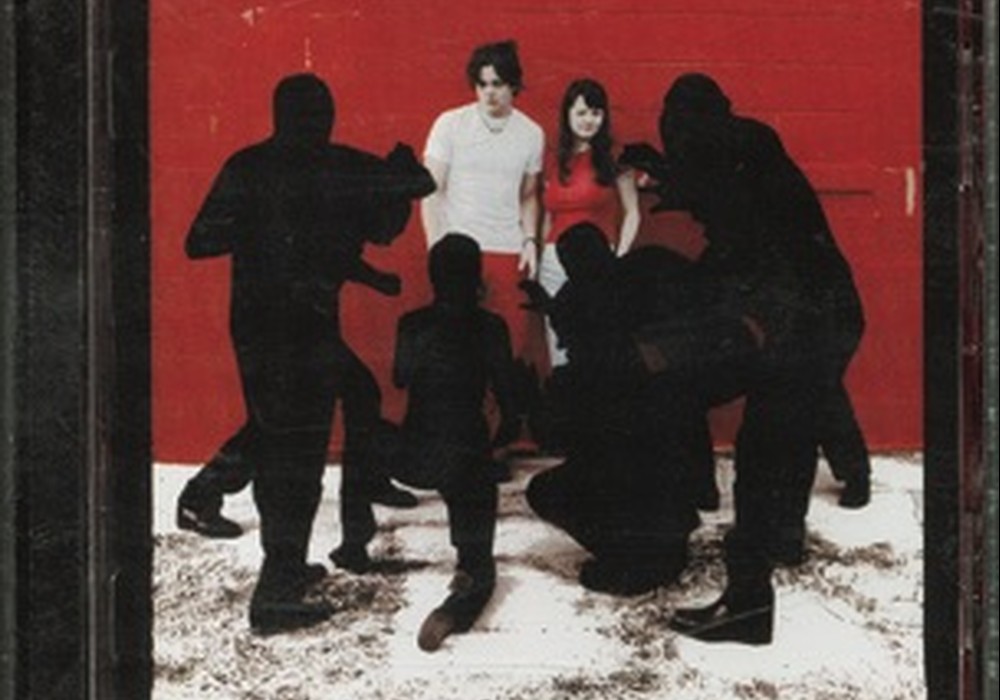