John Cuniberti grew up in the sixties in East Bay, that oft-forgotten "other half" of the San Francisco Bay Area. An audio autodidact, he followed his muse from the archetypical teenage reel-to-reel sonic collages to recording one of the most famous instrumental records in rock, the whole time making it up as he went along. Currently the principal mastering engineer at The Plant in Sausalito, California, he talks about making records with the Dead Kennedys and Joe Satriani, as well as inventing, patenting and marketing audio hardware (the Reamp), and what it means to be a good recording (and mastering) engineer.

In 1965 my mother bought me a Sony 7" reel-to-reel tape recorder. It was mono, with one microphone. I'm not even sure why I wanted it. I soon became bored just recording my favorite records and began recording sound effects. Then I got bored with that and discovered if I put a band-aid over the erase head, I could create a sound on sound recording. I would record records at different speeds; sometimes backwards, people talking, stuff off the TV, until the half-hour reel was full. If I kept doing layer upon layer, I would get this garbled collage of sound. Mind you, I couldn't hear what was previously recorded because when I put the recorder into record the speakers would shut off. It was always a surprise. Years later my friends and I would sit around at night smoking pot and play the tapes. Hey, it was 1968.

Did you play an instrument?

I played the drums from the age of 15 until I was around 30. When I couldn't play in a band and engineer at the same time I stopped playing professionally. Although, this year I did find the time to play in a Yardbirds tribute band I call The RaveUps, great fun

What kind of music did you play?

I was into rock and played in a band called the Rockets in 1972. Eddie Mahonie was our lead singer before he became Eddie Money. We had a big following in the Bay Area that eventually attracted an engineer by the name of Tom Lubin from CBS studios in San Francisco. Tom arranged for the band to record at his friend's studio in Ojai, California.

Was this your first recording studio experience?

Not exactly. We did a recording in a small studio in San Francisco's Chinatown district a year earlier. They wouldn't let us into the control room. When we stopped playing they handed us a reel-to-reel tape in a white box and asked us to leave. I think we were too loud.

When did the recording engineer bug start to bite you?

In Ojai, working on the Rockets recordings. It was a loose atmosphere and they let us fool around with the equipment and do some mixing. When the Rockets broke up a year later, the owner of the studio hired me as a caretaker/intern for a studio they were trying to build in the mountains above Santa Barbara. I moved there hoping I would someday be the chief engineer, making tons of money and hanging out by the pool with famous rock stars.

And the reality was...

Well, the studio was never built because the land was actually in a National Forest and after a year they ran out of money fighting all the legal roadblocks. I went back home to the Bay Area and started over. But I knew I wanted to be a recording engineer and I took whatever job I could get in the business to pay my bills. I road-managed a band for Elektra/Asylum records for a year. I helped build a touring PA company with some friends that specialized in "onstage monitor mixing," a big new thing in the late '70s. I eventually landed a gig with Stevie Wonder mixing monitors but I still wanted to get into the studio. By now I was the father of a three-year-old girl and the pressure was building to make it happen.

What were the circumstances surrounding your first recording experiences?

In the late '70s, if you wanted to be a studio engineer you had to know someone at a studio and work your way up the pecking order or build your own studio. But you couldn't go to a store and buy a studio like you can today. You instead had to find used gear and then fix most of it. My good friend Dan Alexander, the former guitar player in the Rockets, was a vintage guitar dealer at the time. He too wanted a studio so he turned his attention to finding used recording equipment. He eventually amassed enough gear to... 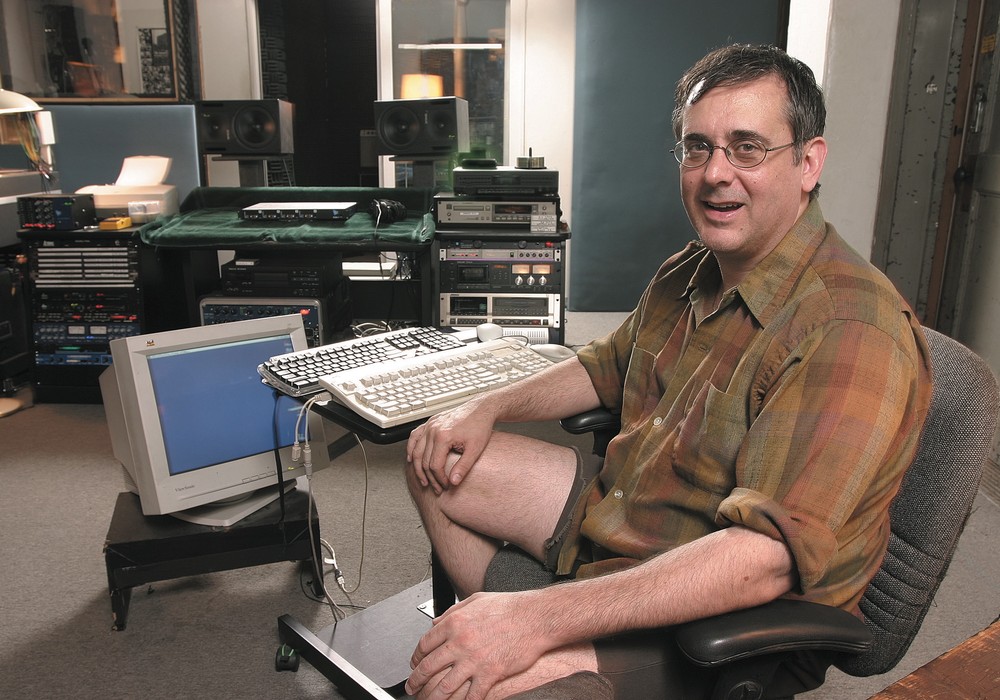 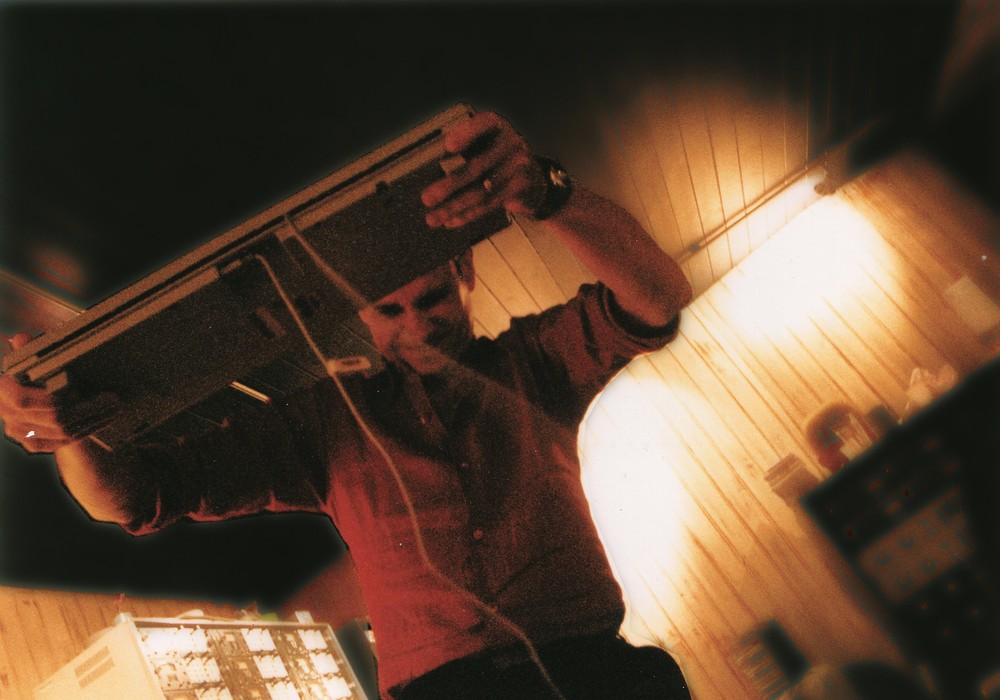