Chris Butler, a Cleveland native living in Hoboken, New Jersey, is known as the pen and the guitar behind The Waitresses' eighties' classics, "I Know What Boys Like" and "Christmas Wrapping". He was also a member of Tin Huey in the 1970s, and in 1998 clocked in "The World's Longest Recorded Pop Song" for "The Devil Glitch" at 69 minutes. Recently, Chris has been involved with things from a much further past. In 2003 he released The Museum of Me, a collection of new songs recorded on antique audio equipment. This interview focuses on that release — and the early recording gear, in particular. Chris is now working on a new solo CD with Jeff Blenkinsopp engineering and producing.

Many people have recorded on vintage equipment, but you have everyone topped. The formats used on your 2003 release, The Museum of Me, are very old indeed. What inspired you to investigate and then to actually use these recording devices?

A couple of things. When people reach for vintage gear they usually reach because it sounds good in the moment, better than things that are "new". I wound up using old stuff because it sounded worse. It gave you an interesting color to whatever you put into it. If you were performing something in 2003, 2004, 2005, as soon as you played it back, it sounded like instant old. It sounded like time travel. I got into this whole thing because of this wire machine I am pointing to. It's a Model 7 Webster-Chicago, the pre-date wire machine of a company that became Webcor. I was at a flea market off of Canal Street in New York City. There was a really cool art deco looking machine. A hammer finished metal and burgundy, real Bakelite knobs and all this stuff. And I thought to myself, 'This is fantastic!' It turned out to be a wire recorder. I didn't have any kind of power cord for it so I kind of stuck it in the corner. One day I had an idea for a song, however all the stuff that I had that I would normally plunk a song down on, kind of grunt a song into a cassette machine or something, was all in the shop. Everything was broken. I looked and I remembered, 'Oh, I've got the wire machine, I wonder if it works?' They always come with at least one spool of wire and it's usually a family trying to get the baby to say, "Mama" or "Dada", you know, invariably, all the used spools.

So it would seem that somebody would get their hands on the technology because it was on a consumer level?

This particular model absolutely was a consumer level. I found a power cable, kind of rigged up a power cable, found a microphone that would fit these interesting old inputs. Turned the thing on, and, lo and behold, it worked. A lot of hum, lots of interesting metallic crackle, but it worked. Suddenly a song that was done in the 20th century sounded like the turn of the 19th century, all crackly. It kind of became my own Alan Lomax field recording. I thought, 'This is way cool, I'm interested in old technology.' When you're in a recording studio you're surrounded by cool old stuff anyway. But let's go further back — obviously you can't go any further back than Edison. I live in Hoboken. Edison's lab was in West Orange. Hop, skip and a jump. I'd never been to the national Edison historic site. So I got the grand tour. I met their audio curator, Jerry Fabris. He said there's like 30,000 to 40,000 discs and cylinders that they haven't even gotten to yet. I said, "I'm knocked out by this stuff, do you ever record?" He said, "We don't, but there's an engineer out on Long Island named Peter Dilge." He is the East Coast's leading Jesus on "Edisonia". I went out there and did some recording and it was just fantastic. I did recording on wax cylinders. So now I had a wire technology and wax technology. What else can you do? There's home disc cutters from the '30s. A lot of radios came with disc cutters included so you could archive a radio show or there was a mic in so you could send an audio letter to Aunt Martha in Schenectady or to your son overseas. Then there's the whole more professional type formats like the Studer J37, which is the 4-track, one-inch "Beatle" machine. This whole project took seven years.

And that was what became The Museum of Me?

Yeah, because you kept finding formats and then, of course, as you learn about recording you don't just find the machine, you have to find someone who can repair the machine, because invariably it... 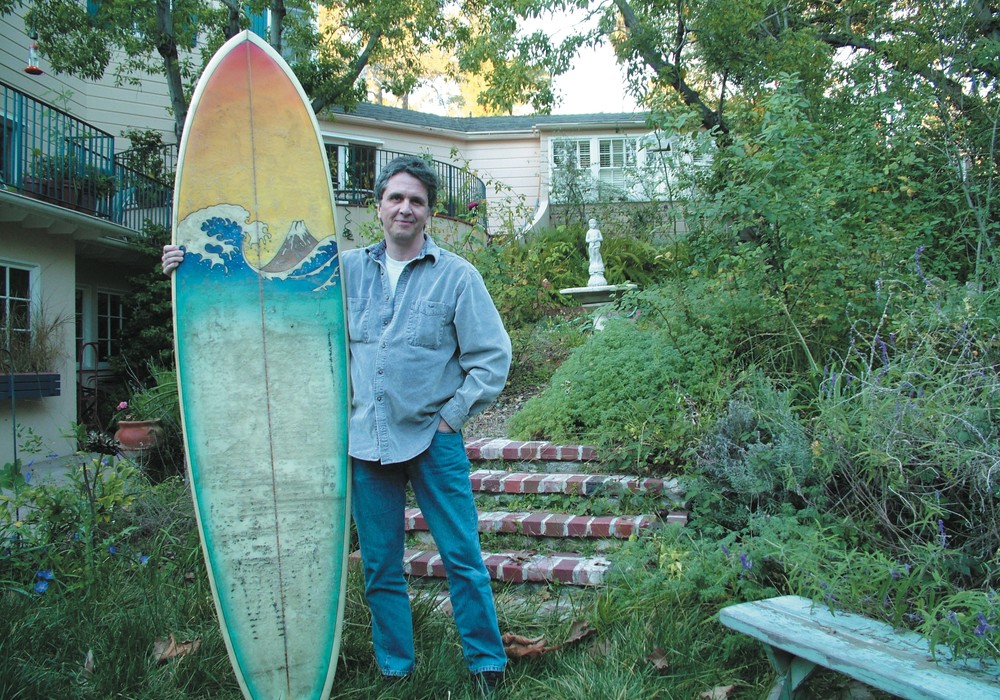 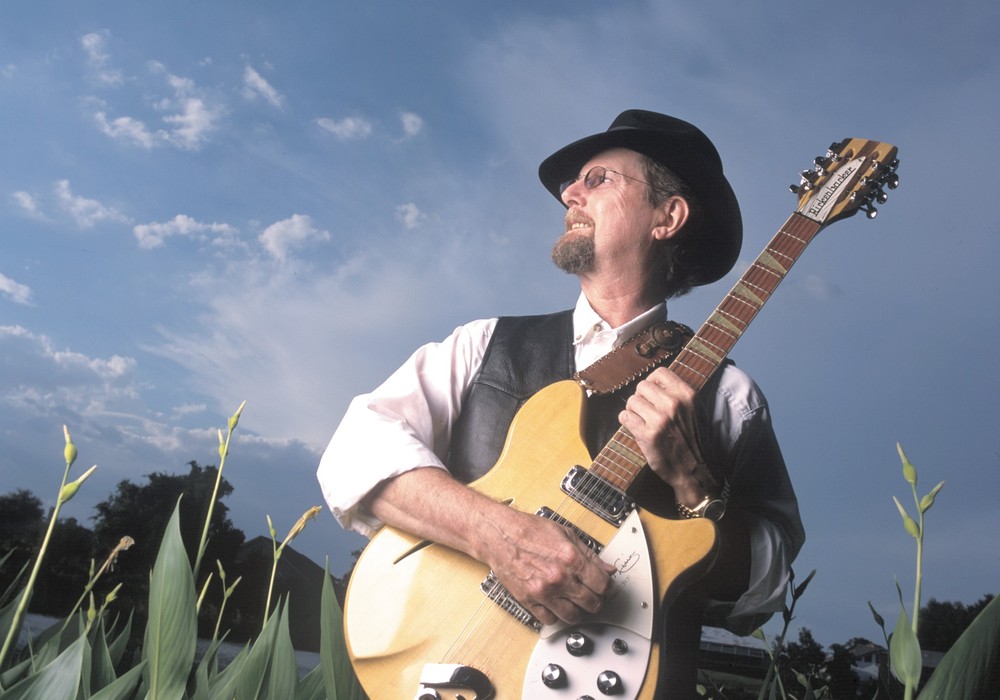