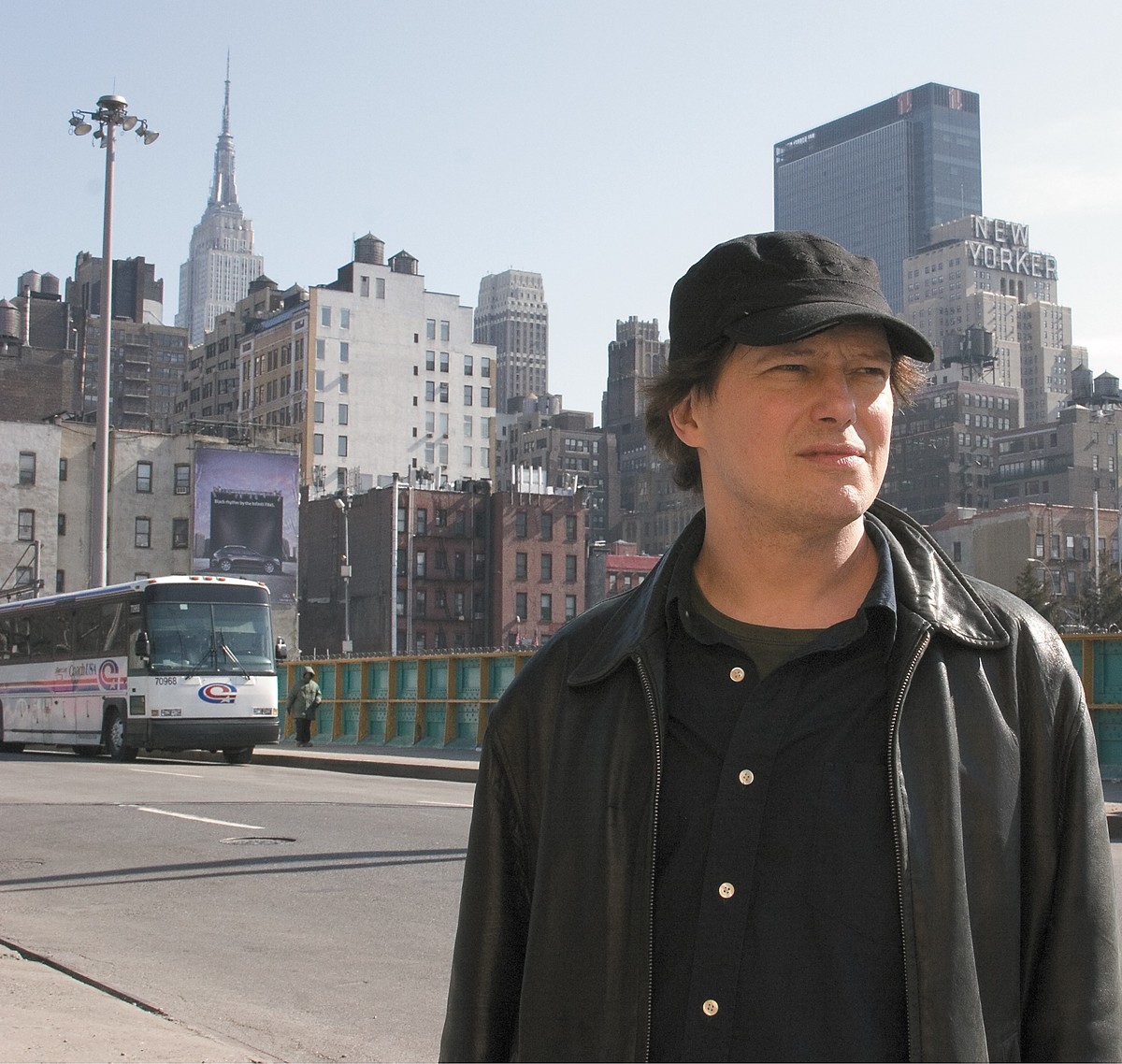 Richard Lloyd is best known as one of the guitarists in Television, and along with Tom Verlaine, Fred Smith and Billy Ficca created NYC's favorite guitar art, punk, groundbreakers — whose Marquee Moon album still kicks ass and blows minds 30 years later. But Richard also has released a handful of solo albums, played on many other folks' records (including the amazing work with Robert Quine on Mathew Sweet's Girlfriend) and has lately filled in on guitar for the reunited Rocket From The Tombs — a band from 1975 that splintered into Pere Ubu and the Dead Boys. It was during Richard's work recording RFIT at his practice space turned studio with no name that I first noticed him popping up as an engineer as well — and I had to learn more!

How was it working with Andy Johns [producer] on Television's Marquee Moon?

I loved Andy, but you know he came in and we took him by surprise.

I think he was used to being involved with bands that were three sheets to the wind as part of their philosophy. And then he came down and we were really interested in the vision about sounding like us. I think that threw him. Plus we picked this place that he was aghast at because the board had no EQ. It was A&R Studios on 48th Street, where the Musicians' Union is now. It was the Ramones's place — that's what we were thinking.

There's a story that you showed up and the drum kit was all mic'ed up?

See, Tom [Verlaine] doesn't remember this, but this is my memory. The day we were supposed to arrive, we get there at one o'clock with our guitars and amps and crap like that and the drums — which was a rental kit — were supposed to have been delivered the night before and it was set up. We were lookin' at it and saying, "Hmmm... that's interesting." There were mics on it and everything. But there was no Andy! So we're waiting, like two hours! And Andy comes in, "Oh I'm sorry I'm late, but I was here last night. I got a head start. I wanted to see the place and I set the drums up and put some things on tape." And we said, "Well who played the drums?" And he said, "Well, I did. Just as a test." So we said fine, let's play it. And he put the thing on and there it was, sort of the John Bonham-y sound — distance and thunder looming. We looked at each other you know... I mean, I like that sound but... Tom said, "No! Pull that all down! That isn't it! That's not what we want at all" and he [Andy] was like, "Really? But that's who I am. Isn't that why you hired me?" And we were like, "No Andy, we hired you because you're famous for recording great guitars and drums. We want great drums too, but smaller, drier."

Focused in a different...

Yeah focused. We don't want the drum kit competing with the guitars. So he got really upset and Tom and him went off into the hallway and had a tête-à-tête, and he came back and he sort of understood. He kept going, "Oh, it's a New York thing. Like a Velvets, New York thing." You know, sort of like, "Oh you want to sound bad!" or something like that. And we're like, "Yeah, okay Andy." You know, "You'll find out!" 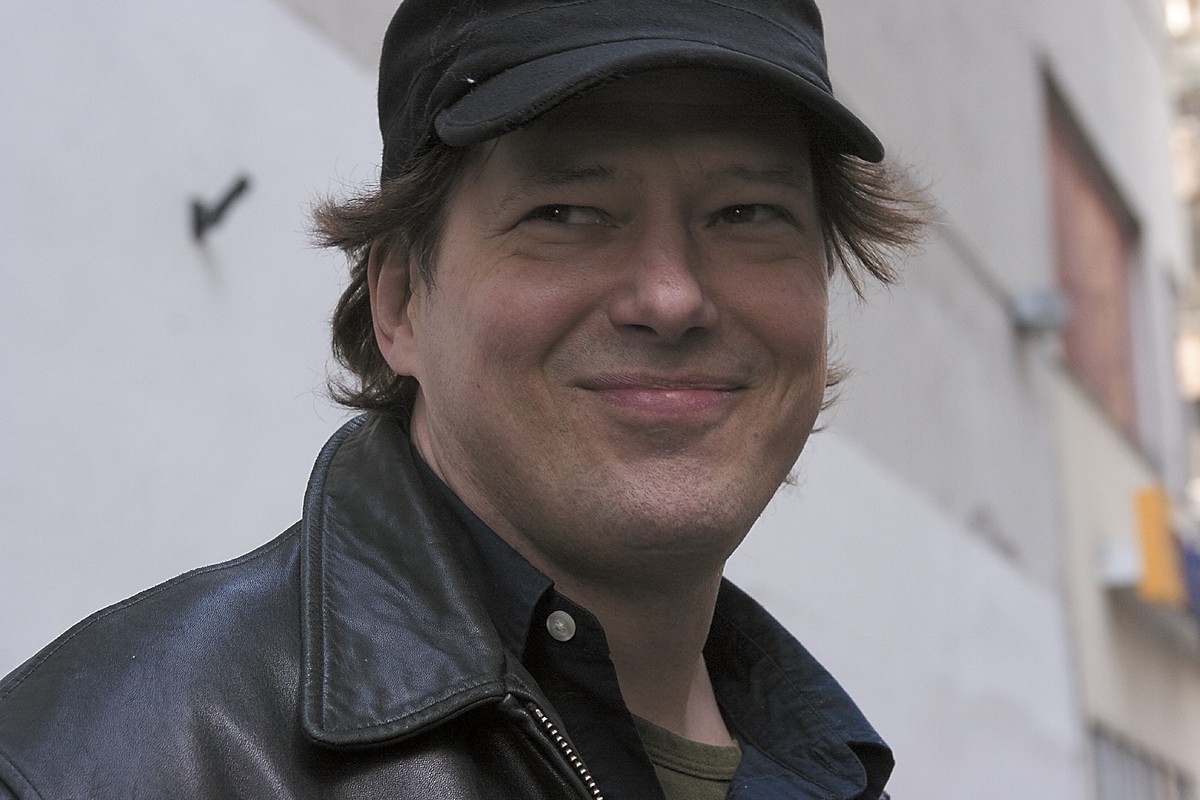 It was kind of left alone, so the record ends up being very timeless. You could record that album today — you could've recorded that record a few years before.

Well, we were really concerned about making a record that just sounded like we already sounded. Basically I was the guy asking all the questions, "Oh, what are you doing to that, Andy? What knob are you turning now, Andy?" At one point he turned to me and he said, "I can explain it to you, or I could do it and you're paying by the hour in this studio, so which is it going to be?" "What signal path are you using?" — the most annoying question you could ask of somebody who's in the middle of turning knobs — "What's that signal path?"

Yeah, "What'd you just do? Can I hear a choice?" We had to rent things. When it came to the mix it was sort of like, "Well, we've got two Pultecs." One has to go on the vocal, and you know, it was like, "Which do you want on the guitar? Who gets the Pultec or who gets the LA-2A?" or what have you — the choice signal path.

John Jansen. He worked with Hendrix a little bit....

Mark Oliver Everett is the one constant behind the Eels, an L.A.-based "group" that's been releasing record since 1996. His work always carried a "studio savvy" sheen to my ears, so when I heard...

Spacemen 3 were always a band hovering around the perimeters of my musical awareness. I routinely read about them in articles and as an influence on music that I liked. I even played a few tracks from...

Rob and Tom have been recording records together for 10 years or so.  Some of them, like Beck's Mellow Gold or the Foo Fighters debut (which they mixed) have done very well.  Others, like...