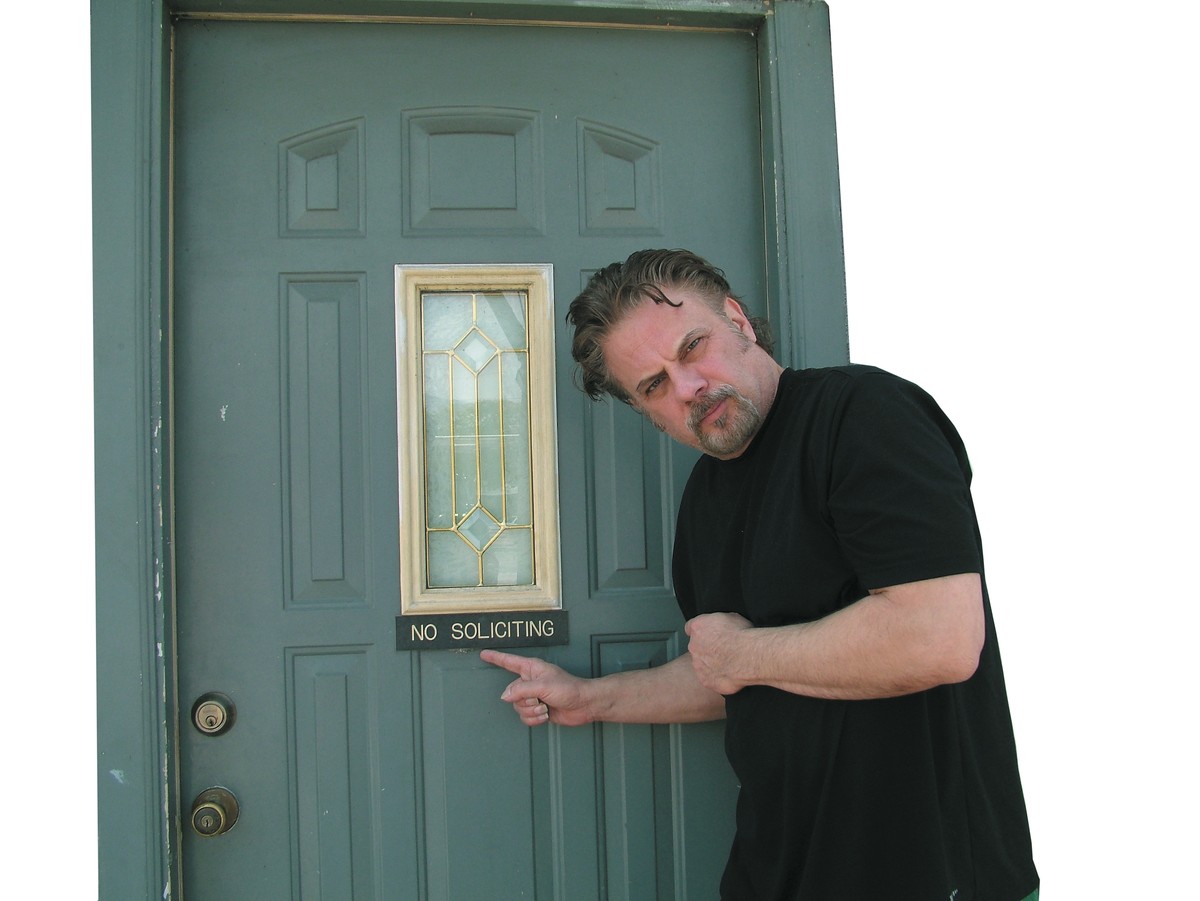 Pete Anderson is known to many as the original guitarist and producer for Dwight Yoakam. These days Pete's life revolves around his label, Little Dog Records, and studio, where he's recently produced, recorded and released records for Moot Davis, Cisco and even Kirk Kirkwood of the Meat Puppets. The studio space here is modest but flexible, and with his partner-in-crime Sally Browder [see interview this issue], he's able to do anything he needs to do at their own space. Pete's also done a handful of solo records featuring his melodic, twangy, great guitar playing and superior tone. His last, Daredevil, is a fun outing — the kind that's great to leave in your car stereo for the summer!

How did being a musician lead into being a producer for you?

Pete Anderson: Well, I hate to admit that it was sort of backwards, but I think I was supposed to be a producer and the musician thing was more of an avocation. I just wanted to play guitar once I saw Elvis Presley as a kid, though it was really Scotty Moore. I love the sound of a guitar, and it's been a lifelong pursuit. Coming to L.A., I helped people do their demos. There was a lot of scuffling in my mid-twenties with guys doing demos and demo studios, songwriters, helping somebody to work something out. I never thought of myself as a producer, more just facilitating so that I can play guitar on the session, really! So it was kind of backwards when somebody said to me, "You're a producer." After Dwight's Guitars and Cadillacs came out, Warner Bros. wanted me to produce Rosie Flores. I asked, "You mean, as in what I did for Dwight?" And they said, "Yeah, that's called producing." I'd done some producing prior to that — a soundtrack for a student film, a single for an R&B vocal group, made a couple of records on my own. So I told them, "No, not really," because I just wanted to go and get in the van or bus and drive around the world and play guitar. They said, "Well, we'll pay you," whatever it was at the time — $20,000 — which was a fortune at that time. So I told them I could do that. I just went in there and followed the same pattern of basic organizational skills: get everybody here, and kind of judge people's personalities and performances. I don't mean to say that I have basic rules for making a record, because I think that's dangerous.

I've noticed on your three solo CDs that there's no producer's credit from you.

PA: When I decided to jump off a cliff and make my first record, Working Class, I wanted the luxury of not being the producer. I also think it's extremely difficult, if not almost impossible, to successfully produce yourself. I think a lot of people say they produce themselves because their ego wants to be called a producer, or they want to be artists that co-produce their records. But you know, coming up with a few ideas is not producing a record. So I wanted the luxury of not having to produce any of my records and leaning back and saying, "What do you think?" I can shut off my producer's head and it allows me to fill up more of the artist space in my head when I'm playing. Of course I'm going to have all kinds of opinions about the groove, key, tempo and the arrangements. But the actual production, like Sally, Tony Rambo and Jason Robbins on the last [record], Daredevil — they were the engineers and subsequently the producers because I felt that's what all three of them were really doing.

You've also worked with those three on other projects in the past, right?

So those are working relationships.

PA: Yeah. You know, I sympathize with anybody that has to pick a producer. I have no idea how a kid, or even an established artist, picks a producer. How do you do it? They say, "I listened to your records and I picked you to produce me from listening to your records." But how do you know unless you've sat there and watched me work? How do you know I did anything? Now sometimes, doing nothing is the producer's job. Like in baseball, it's knowing when to bring a pitcher in or take him out. A guy will say, "Dude, if you were there from day one, if you heard what they brought me and what I did with it, I'm the greatest producer in the world ever." But you don't know that, so you just judge my end product. I really sympathize with someone when they're choosing a producer. I'm not sure how one really goes about it.

Have you ever had a project where you were pulled in as a...