Who's the producer/engineer with a resume featuring Rosanne Cash, Annie Stela, Van Hunt, Sheryl Crow, Michael Jackson, Madonna, Sierra Swan, Five For Fighting, Lisa Germano, Tom Petty, Traveling Wilburys and ELO? Bill Bottrell is. Matt's interview with Bill is one of the most straight-shooting, no-holds- barred pieces I've seen in a long while. From a kid entering a studio at 14 in a band to a successful career, he's seen it all and has many thoughts about the world of recording. -LC

How did you start in studios?

In junior high school I had a rock band. I think I was fourteen years old or something and we had a little rock band and somebody heard it and wanted to pay for us to record. They paid for us to go down to a recording studio in East Hollywood and record a single. Years later after I quit college and didn't know what I was going to do, I was working in a warehouse and I decided to get in my car and go down there and knock on the door at the same studio where I had worked in junior high and ask for a job.

That was '74. It was a two-man operation at the time — the owner [Del Kasher] and an engineer named Dave Holman. I think they wanted help of some sort, but I did a lot of painting of walls and cleaning of attics and also did sessions — simple sessions — voice-overs, things like that. They just threw me into it. I had sort of built my own studio at the warehouse where I worked anyway. It was a very funky, thrown together thing, but I did know signal paths and electronics and I was always the geek in the rock band.

In today's recording world, somebody coming up wanting to be an engineer/producer has a lot of information available to them. In '74, where did you turn to learn?

The first school for recording arts had been started and I can't remember the name of it, but I signed up for it, just about the same week I went down and got my job at the recording studio — California Recording Studio. The job at the studio obviously took precedence in my mind and of course they wanted to utilize me to the fullest, so I ended up working more there than going to the classes. 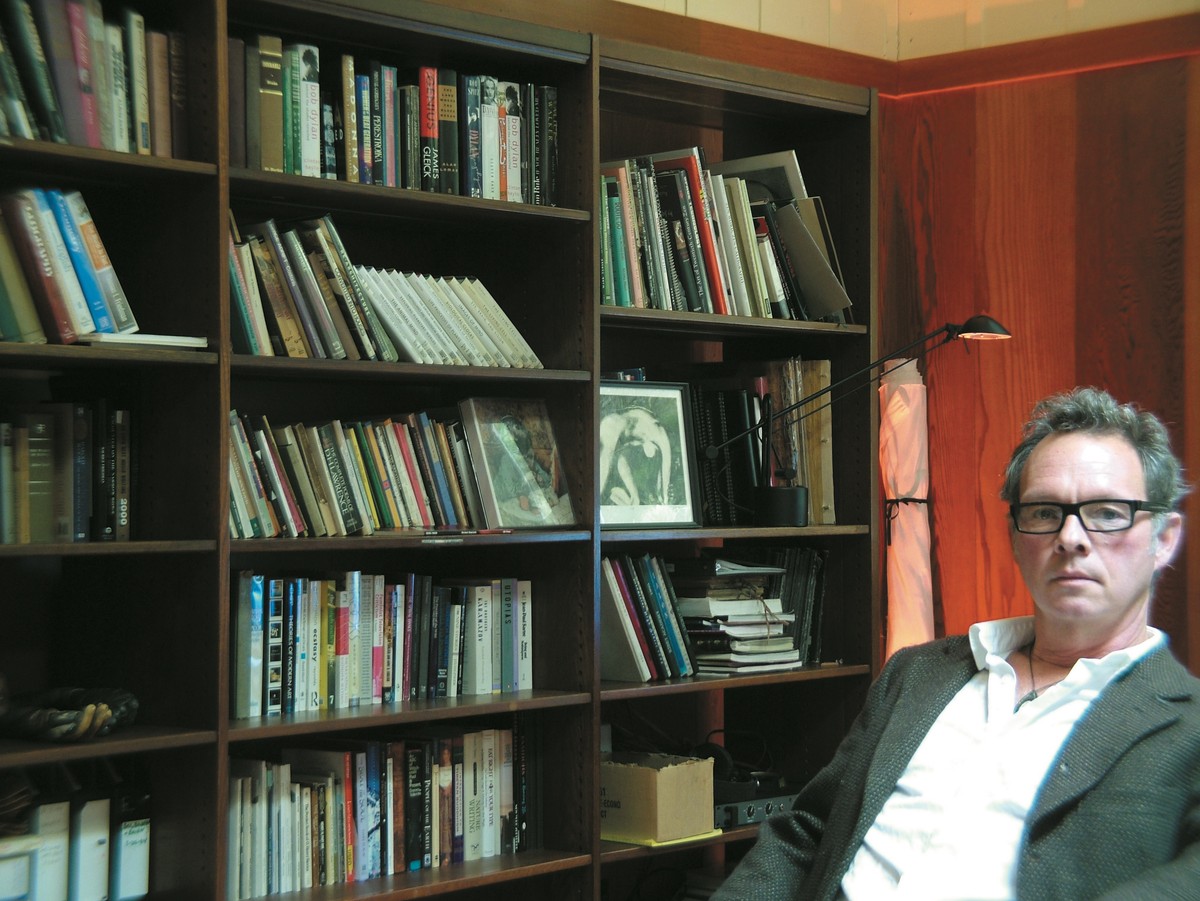 Did you feel that you learned more from being at the studio than taking the classes?

Yeah I did, and all the technical stuff — it was pretty "electronic education and magnetic things and the tape recorder theory" and stuff like that and I already knew — just from being a kid and tearing things apart. I learned a lot there. Del Kasher, taught me a lot. We still had tube gear then, and as a twenty- one year old I didn't really appreciate having the antique gear. Del is a guitar player and he loves the tube sound — we had tube mono Ampex tape machines, stereo tape machines and a 3M 8-track. I spent my time there wishing he would update his equipment, but I did get to use the old stuff and came to appreciate it many years later.

And at what point did you jump from those kind of meat and potatoes type of recording gigs?

I sort of moved up the food chain of recording studios in 1978 — found this guy, Buddy King, who had just built Soundcastle Recording in Silverlake. He was pretty much all alone there and he didn't know what he was going to do, and he was desperate for an engineer/do-it-all/chief tech/whatever kind of person and he hired me. That was a more contemporary recording studio and was, I would say, more open for business than California had been, which was more of a sort of vanity studio for Del. Big clients started coming in there and mostly they would bring their own engineer and I would provide them with what they needed. We wanted to be the most sought-after studio in L.A. and we set out to try and do that. Eventually, people started coming in without an engineer and they got me, so it kind of went like that. It's always little steps. I got sort of famous in L.A. with the L.A. R & B crowd. They used to like to come in and make their records and have me engineer. Somewhere along there Jeff Lynne came in, finishing an ELO album, and he had an idea for a...