Billy Barnett has been making records for 35 years. His studio, Gung-Ho, opened in 1985 and is known for a hundred miles in any direction from Eugene, Oregon, as the best place to make a record. Bill oozes with excitement and enthusiasm about recording and the musicians he has had the good fortune to work with. He bounces from location recordings of classical orchestras, in-studio live 15-piece jazz bands, and punk rock projects, sometimes within the same week. His body of work is not only diverse, but is also deep. Bill has made hundreds of great records, including a double platinum record for punk/swing gurus The Cherry Poppin' Daddies, five albums for Zimbabwean musical activist Thomas Mapfumo and the Blacks Unlimited, and four albums for Leisure King Records and countless independent labels. He has the uncanny ability to hone into a vibe and create albums that are tailored to be sonically unique for every artist he works with. Gung-Ho Studio is a large two-story converted garage behind Bill's 100-year old farmhouse that prioritizes comfort, sound and artsy vibe over recording magazine cover aesthetics. It contains an arsenal of vintage mics, preamps, and compressors alongside the best of modern analog and digital equipment.

How did you get started?

I grew up in Cleveland in a musical family. I heard a lot of R&B, jazz, classical and hillbilly music. I was ten when the Beatles came on Ed Sullivan and from that moment on I was doomed. In the early '70s I got a hold of a Teac 3340 and started up a 4-track studio in my apartment in Cleveland. This was a tiny place — just the upstairs of a 1920's bungalow. It had a biker bar next door that had fistfights and breaking bottles and occasional gunshots. Very sketchy, but I recorded a lot of records there. When the old studio in town, where Grand Funk had recorded, relocated and was abandoned I would go in there in the middle of the night and take acoustic tile and building materials.

No. But I wish I didn't flunk out of electronics in the local community college. [laughs] I'm laughing, but it's not funny. In the old days, an engineer was really an engineer, but I don't know what we are now. To say that we're engineers, for most of us, is a really generous use of the term. If John Lennon came to me and asked, "I want you to build something to make my voice go #$%@!&#, can you build me something by tomorrow?" I couldn't.

What makes Gung-Ho Studio work as a business?

The main thing is that I have a good rapport with my clients. I get involved on a musical level. Low overhead because the studio is at my home. Constant re-investing and upgrades to keep myself interested and so my repeat clients keep seeing new stuff. 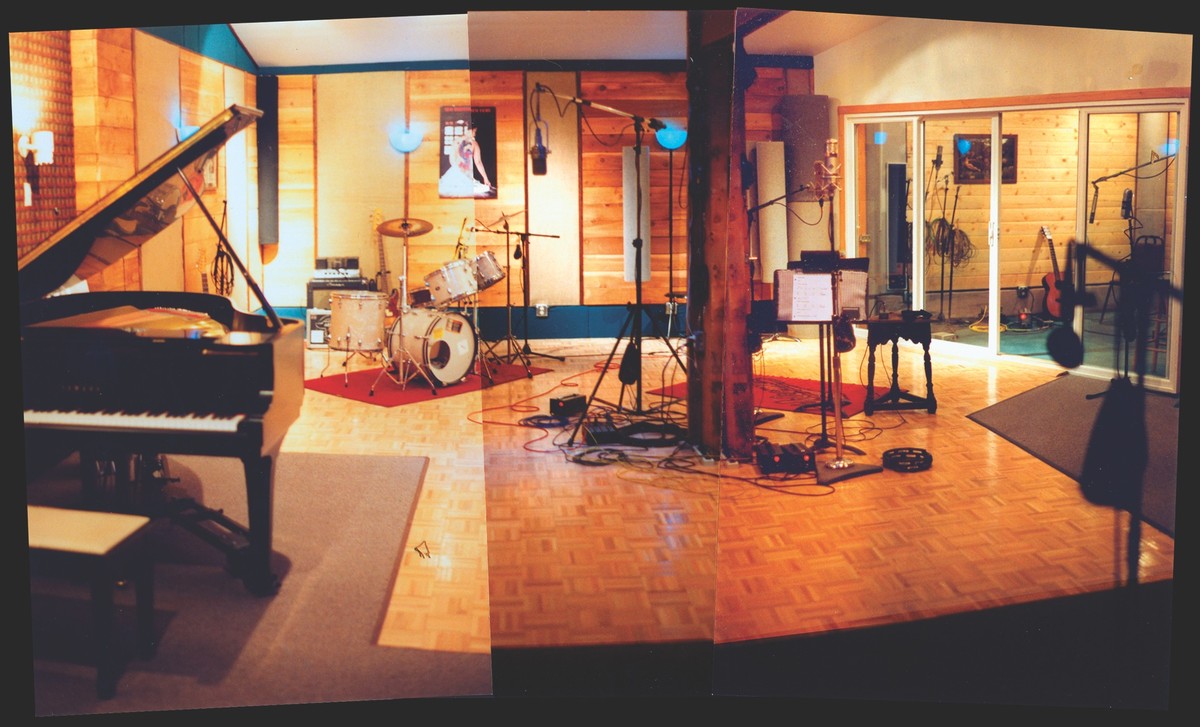 I know you and the studio are always busy. What seals the deal when talking with a prospective client?

When they come over and see the studio and we talk about their music, they usually dig the place. It's rural and peaceful, but only ten minutes from Eugene. It's professional and comfortable but not intimidating, I hope.

What is the most fun piece of equipment in your studio?

[sighs and looks lost] I think that the Gates Level Devil is always an adventure. I really like it because it is a bizarre concept in a compressor. Mine is a little broken, and I am afraid to fix it because it has a harmonic distortion that is really cool. It enhances the high end... like a super-crushed 1176. I really like the Gates family of products. The SA39 is a great mono compressor if you have seven available rack spaces. When I first got it, it was just a disaster. One of those eBay purchases gone wrong. It was just a giant distortion box, so I recorded all the vocals for The White Hot Odyssey's new album through it. Then I had it fixed.

When I was here the other day I overheard a young guy asking you for an intern position. What do you look for in someone you would consider for an internship or second engineer job?

I usually don't have the budget for a second engineer. For interns, first they have to be good with people. It's good if they are a musician. They should have an affinity for the studio process, although they will mainly be making coffee and running errands. They need to be helpful, but keep a low profile. One great thing about working by myself is that the staff here never outnumbers the talent. I am very careful about changing the chemistry between myself and the artist. 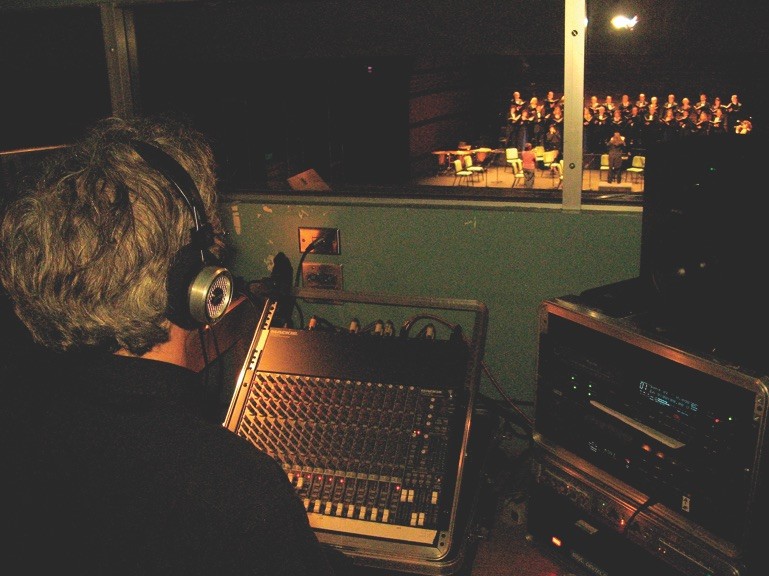 Classical recording is a part of your work. How much of that do you do? How is that different from recording a rock band?

I record about 20 live concerts a year between the Eugene Symphony Orchestra, Oregon Bach Festival, and the Oregon Festival of American Music. Eighty percent of what you hear in those recordings comes from the main [Schoeps] stereo mic pair, although I may have a dozen spot mics on an orchestra. You have to be careful with the... 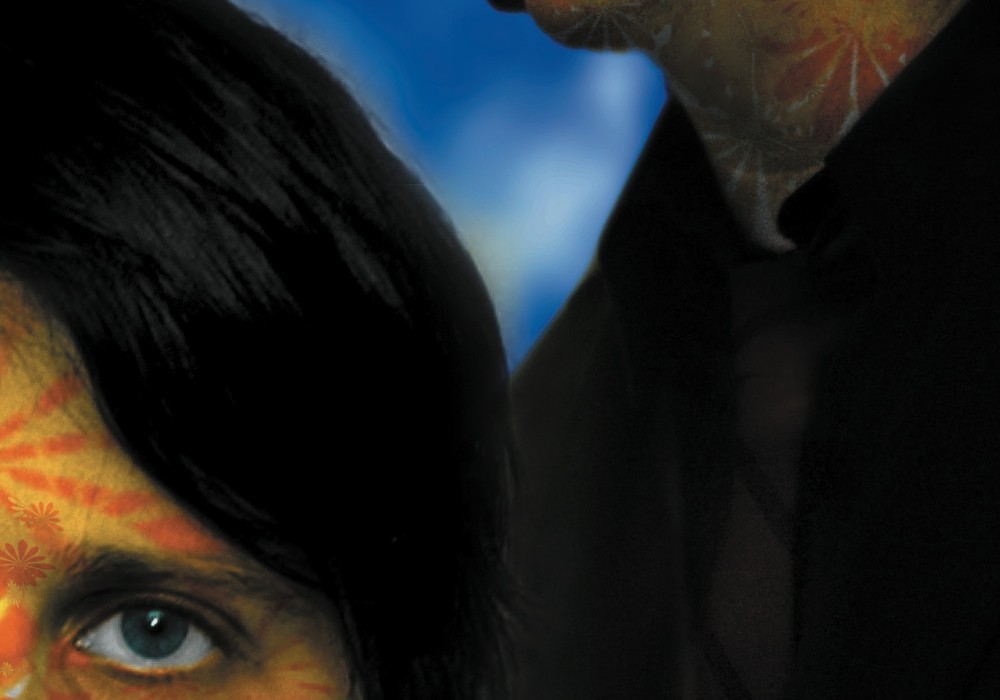 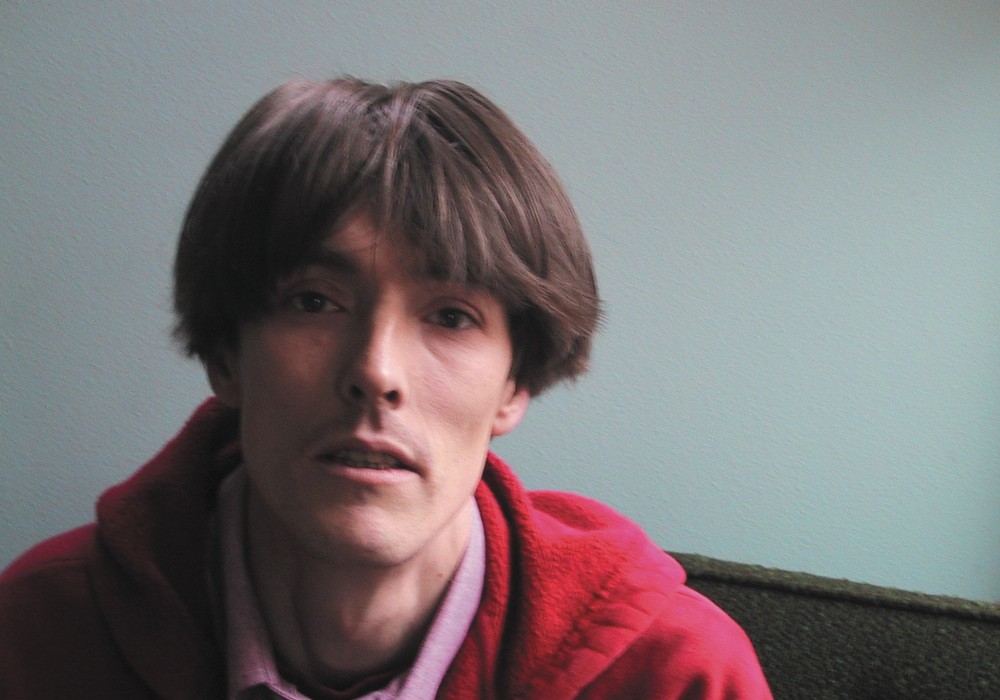 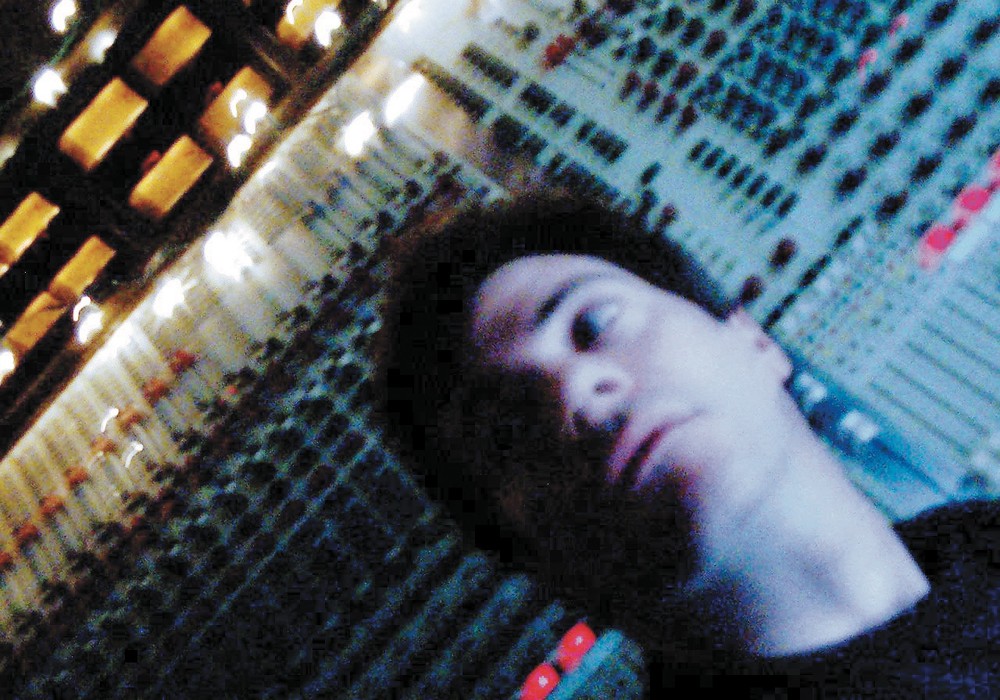