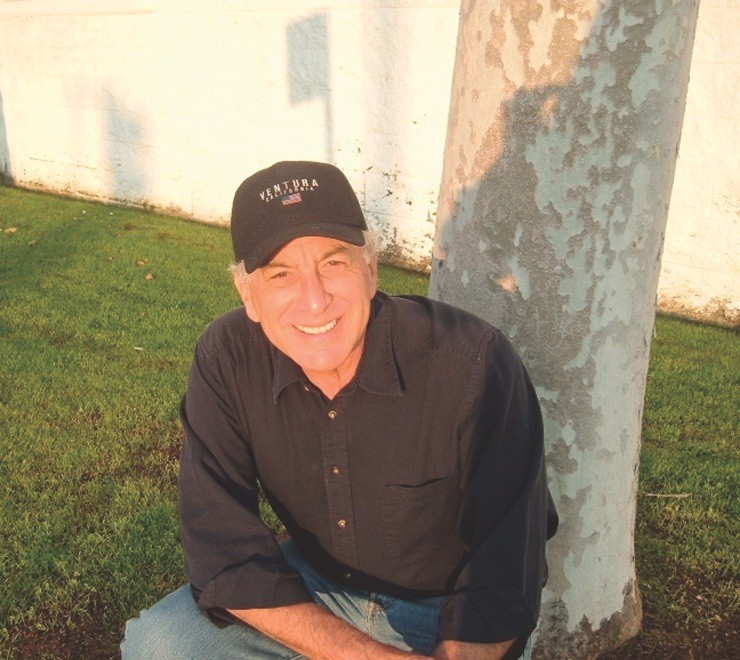 Arnie Acosta is a man who always plays an integral part when and where his efforts are put to use. He was established as a part of the hit factory that was A&M Records in the label's heyday, the 1980s, where the likes of The Police, The Bangles, Bryan Adams and "We Are The World" dominated the airwaves. He's now closely associated with the rock band U2. His career is a long one, however, intersecting with pop, jazz and a lot of rock n' roll history. After A&M, he later went on to work out of The Mastering Lab in Los Angeles, where he continues 'til this day making singles and album recordings ready for manufacture and radio. A few years ago he remastered the entire U2 catalog for Apple's iTunes Music Store. He won a 2006 Grammy Album of the Year award for U2's How to Dismantle an Atomic Bomb for his role as mastering engineer, not to mention Song Of The Year and Rock Album Of The Year.

How many records do you think you've mastered in your career so far?

There's no way of really reading that number. It has to be hundreds upon hundreds if not thousands since 1966, when I started.

What brought you to music?

I was in the service in Southeast Asia and had been working with a lot of sophisticated electronic equipment that the National Security Agency and the CIA were sending us to monitor activities over there. When I got out of the service my brother and his wife invited me to stay with them in New York knowing that I was kind of "messed up" from the service. I flew there only to find out that my sister-in-law was working at a studio. She invited me to the studio and I ended up working for them the very next day. I remember when I walked in I looked at all this audio equipment and remember thinking that it looked like it came out of the Smithsonian Institute. It looked to me like vintage stuff compared to what I was used to working with in the service! It was owned by a jazz flugelhorn player and arranger. His studio actually had the very first 8-track recorder. I was told it was Les Paul's Ampex 300 that he had designed and modified for multi-channel recording. It was a high-end studio that primarily did all the big ad agency stuff — music for TV ads, etc. That's where I got my start.

Did you start mastering records there?

No, I started out as a second engineer in the live studio. Mastering then hadn't come into its own yet, as far as independent mastering [was concerned]. All the major labels had their own mastering rooms, but they were not anything like what we know as mastering rooms today. Back then, after "mix downs" were finished, they would send the mixes "upstairs" and have the cutter cut it without the true realization that you could really wreak havoc on a perhaps otherwise good recording by having poor mastering. In that time, mastering wasn't considered a particular art or an integral part of the process. It was primarily just a matter of transferring onto disc, with the limited parameters that you had to maintain for lacquer masters.

From there, where did you branch out to?

Well, after about fifteen months I couldn't stand New York any longer. Back in the '60s, I felt it was worse than Vietnam. So I came back to the West Coast hunting for work. The only thing that I could find at the time was at this small company in the San Fernando Valley called Muntz Stereo. It was owned by a man that was called "Mad Man Muntz", a rather unique entrepreneur that was one of the innovators of the 8-track tape recorder. The company manufactured 8-track cassettes. Remember those? The facility also had a small studio and editing bay, so I actually went to work for Muntz in his engineering department. Strangely enough, one of the people working there was the ex-wife of Bill Putnam... the legendary Bill Putnam [Tape Op #24]. Knowing that I wanted to get back into the studio business, she arranged through Bill to get me an interview to work at his facilities, United Western Recorders in Hollywood, which were then the largest independent studios in California. While at United Western Recorders I started out just doing session setups, some seconding and even night studio office management. So I was really getting my "chops" in how the industry works, and how the business runs. It was really cool! It was in that era where all your great "studio cats" were playing all the time. I got my foot in the door and it was exciting. While there I had the opportunity to watch the mastering process by a guy named Bill Perkins, the great sax player who I guess at the time was moonlighting as a mastering guy for Bill Putnam. From United Western I went to work at Gold Star Studios in Hollywood. Gold Star was considered the home of rock n' roll in those days. It was there that I actually... 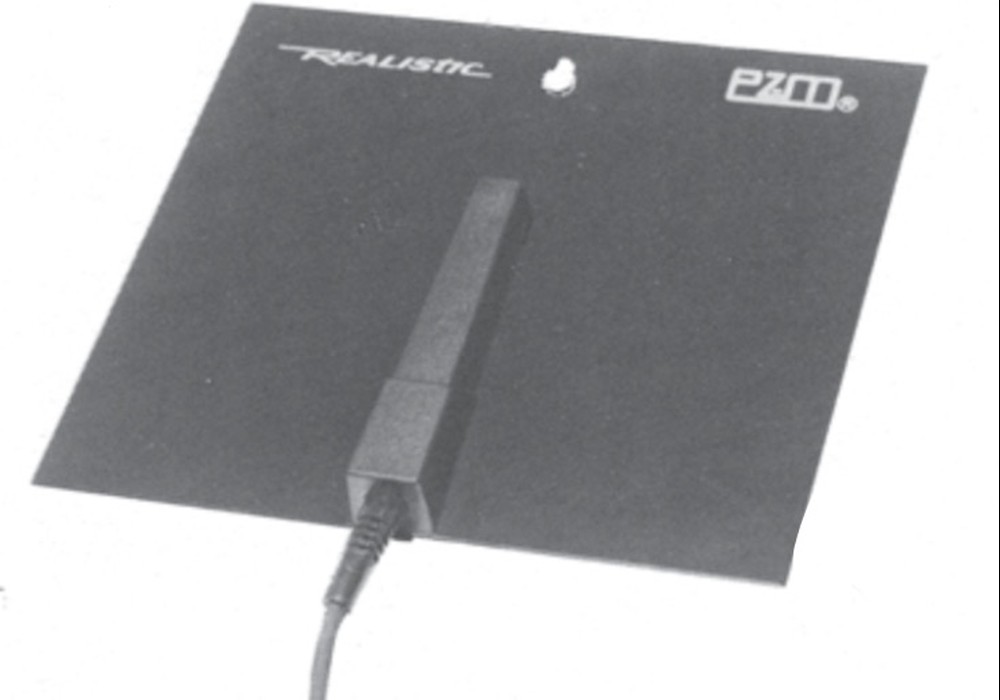