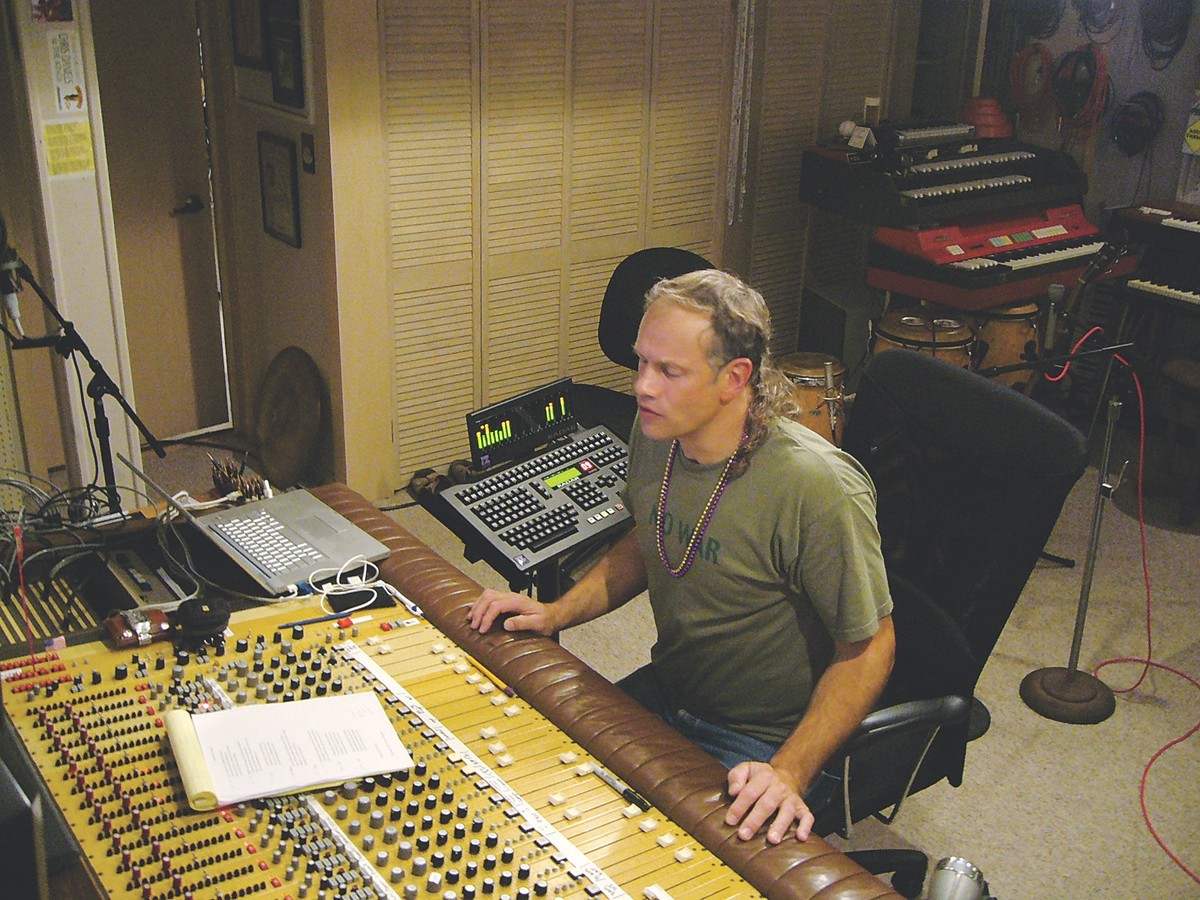 Tommy Wiggins is one of the most versatile and infinitely cool people I've come to know. He started the recording school that I attended; and taught many of the classes I took while I was there. Several years ago our paths crossed again and I started working on his solo projects, he started playing on some of the projects I was producing, and I began using him to master many of the projects I've been doing. I've learned a lot from Tommy, and it's safe to say that I wouldn't be the engineer, producer, or even the person I am today had I not known him. I had a chance to sit down with him in his Cleveland, Ohio based studio "Camp Wiggs" and talk about the various roads he's traveled down in the music industry as a writer, artist, teacher and engineer/producer. I'd like to share with you his knowledge, insight, gear addiction, and most of all, his infectious attitude towards life and all things music.

Let's talk about how you got started in this whole music thing.

It really started when I went to Macalester College [St. Paul, MN] in the late '60s. I was in a little rock band at the time called Mushroom. Mushroom was aptly named back in the '60s, 'cause we were all good practicing hippies. I didn't take music in college, but I would go over to the school's practice places because they had Steinway uprights. Around that time I met Steve [Keys] and Boz [Metzdorf] at 1038 Selby Ave. — it was the second floor of a house; it was basically a crash pad/music pad, and everyone would come over and listen to music, talk about music and smoke about music. There was a guy name Mikey, and Mikey wanted to put some money into our band. We then had the ability to work in a professional studio with a professional studio drummer and I said, "No. We shouldn't do it that way." I felt we should actually become a real band and record in this guy's house that we knew, kind of like The Band's album Music from Big Pink and Dylan's Basement Tapes. That seemed like a cool way to go. So we recorded with a guy named John Tuttle in a basement in suburban Minneapolis, over the course of a few months. That became the start of recording [for me]. We recorded our album in 1972, and I got the band to move to Colorado and live in mountain cabins. It was peace, love and rock 'n' roll for a while. I had the opportunity to become the maintenance guy/carpenter at Caribou Ranch. It was a huge studio that James Guercio, who managed Chicago, built.

So what did you do at Caribou Ranch?

Well, I couldn't take the gig because we only had one car, a truck named "Bummer." My wife, Georgia, was going back to school, so real life got in the way. I really wanted to, but my relationship was stronger than my desire to do that. I became a carpenter because I wasn't making money playing music — it allowed us to put food on the table. We moved back to Minnesota in '76, right when Georgia finished her undergrad. By '78 Boz had found someone who wanted to put some money up for him to do a record. He hooked up with Mike Sullivan, who became my eventual mentor. I showed up to play keyboards and sing background [vocals] on Boz's record. Mike and I got to know each other, and I had carpentry skills, so I bartered Mike for that. There was a federal job training program that I was able to get involved in as a recording engineer, and the federal government helped pay for an internship for me at Mike's studio, which had a Neotek console, great mics and a 1" Scully 8-track. We did a lot of advertising work at Sullivan Sound, and I did a ton of sessions as a voice-over engineer. In 1985 Georgia graduated from medical school and finally, with her residency, we had a real income instead of my "pieced-together-wear-a-lot-of-hats" income. I took out a loan for $10,000 in 1985, and that bought me an AKAI MG-1212, which had a mixer and some weird Beta [tape] 12-track format — that was $5,500 right there. I bought an AKG 414 — I think it was $550. I had an [UA] 1176. My mics also included an [Electro-Voice] RE20 and a [Shure SM]57. 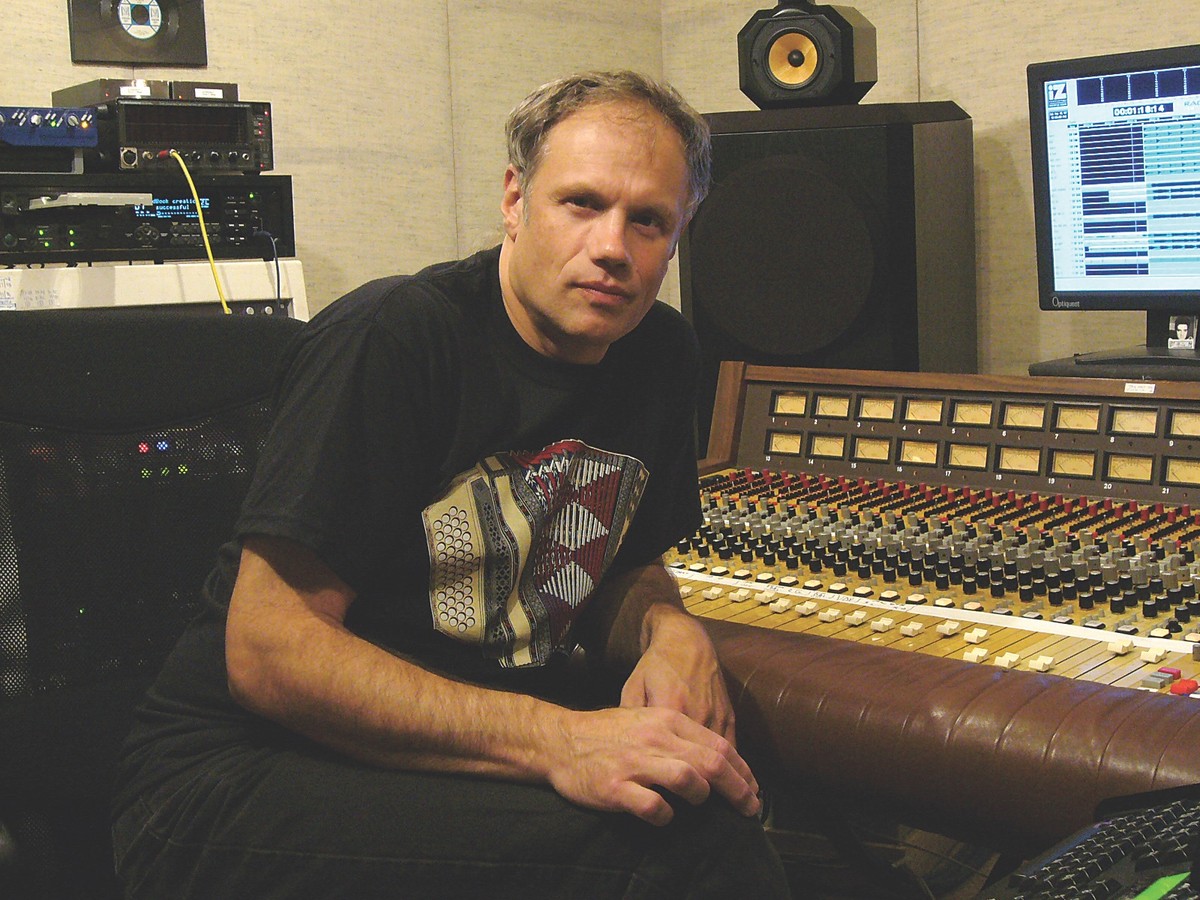 So the idea was to start a commercial studio?

Well, to do my own [records] and also have clients. I started an outfit called the Composers' Workshop, and started doing soundtracks. The early compositions that I completed with Composers' Workshop caught the ear of Al Bergamo, the head of a new label that was started up by K-TEL in Minneapolis, called Nouveau. Al was one of the heavies at MCA records back in the '70s and '80s. Just when my Cool Saturdays LP was breaking, I started at Hennepin Technical College as a full time recording school guy, so I couldn't... 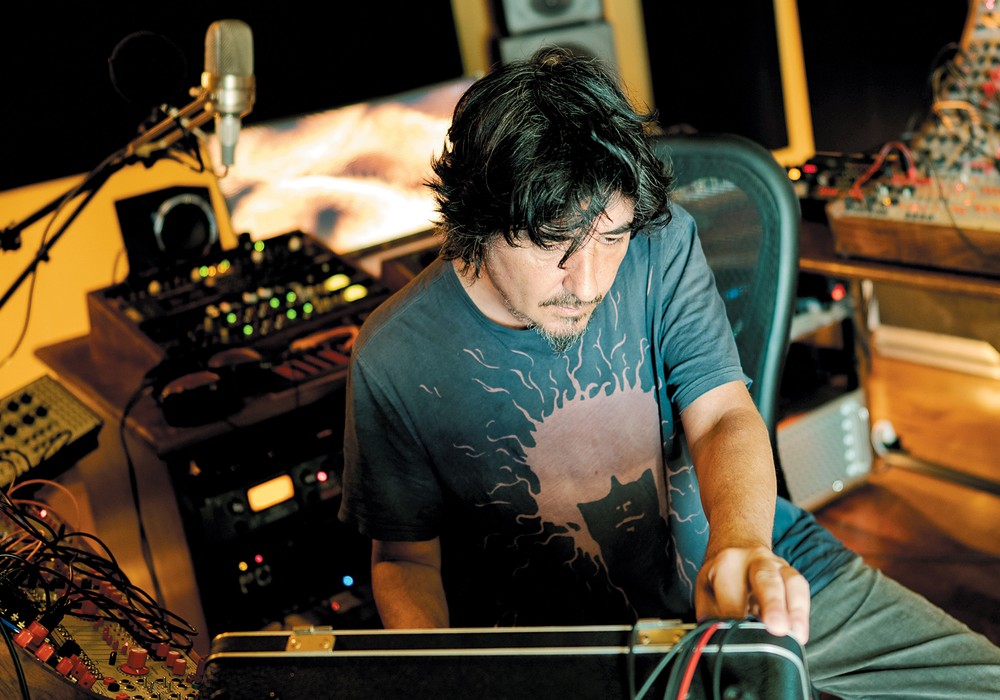