Doug Haire has been a staff engineer (a rarity these days) at Jack Straw Studios in Seattle since 1990. He’s recorded just about every kind of music and engineered countless live radio performances. When he’s not in the studio he heads outside, listening for interesting sounds and locations to record. These recordings then became the basis for audio compositions, musique concrète mash-ups, if you will. On top of all that he’s a super nice guy who was a pleasure to interview.

I know you do frequent field recording. Do you have a lot of material to keep track of?

I'm in the middle of a massive project digitally encoding tons of cassettes that I recorded from all around the world going back to the '80s. It's time consuming, but it's valuable. I realized I need to start doing it now. I'm halfway through maybe 60 or 70 cassettes. Most of the recordings I have are on DAT tape, though, and I've got all those on CD-R now. Actually, I've never had an archival DAT fail on me. But you never know.

I think it's really hard when you have these once-in-a-lifetime experiences on tape. It's not like you can go back and remix or rerecord them.

No you can't go back. My mindset is not to look at things I've done as archives, but to look at them as, "How can I use this again?" I won't commit to performances of my own, or anything like that anymore, unless I can see a second use for it. In other words, I make a recording in some fashion and then I anticipate putting it together with other material. It makes better sense time-wise. It's kinda more fun to think about it in a multidimensional way.

I have a hard time not recording stuff, especially when I'm traveling. If I don't have recording gear with me, the things I'm hearing seem much better.

Well, I think when you don't have the gear you internalize those sounds better and retain them. When, at every turn, you're reaching for your deck to record you get this sort of patina of technology over the joy of just hearing it. It's a battle for me as well — I almost always end up recording it. [laughs]

Do you feel encumbered by your gear sometimes?

Not anymore. I used to. My first trips overseas were ridiculous. I had this stereo bar with mics and screens on it, a cassette deck plus all these fucked up cables. You know, it was hideous. It was like an albatross to the extreme. But these days it couldn't be simpler. I'm using the Sony [PCM] M1, which is their last version of the portable DAT deck. Leonard Lombardo down in Oregon at Sonic Studios makes these lovely DSM [dimensional stereo microphones] mics. So, no one knows I'm recording. It's very easy to get it into record mode.

These mics are mounted on glasses?

Yeah. I also have them on a windsock headband. They kind of look like headphones. I get really good wind rejection, which is vital.

Do you feel the "sneaky" factor is important?

Generally. Sometimes I'm being sneaky. Other times I just want to be anonymous. There's nothing really to be sneaky about. I just want to be like wallpaper. That's my general mode. I'm not interested in recording my interaction with either people or nature. It's not interesting to me. I love the sound of cityscapes and human interaction, especially if I can't understand what they're saying. So I've tried to master being totally neutral. [laughs] When you're the only white guy around in a third-world country it can take a while. It seems to work. If not, I'll be around the corner or something like that. [laughs]

Have people ever noticed that you were recording them?

I've had that problem with children. They're not interested that I'm recording, just that I'm there. I've had some stuff ruined, I thought, because I didn't want to be an ass and ignore them. If children want to interact with you it's better that you do it rather than just shoo them away. I am drawn to children's voices. I like to stand outside schoolyards and...

You better be careful!

[laughs] Yeah, especially in the U.S. these days. [laughs]

Quite a variety of projects come in and out of Jack Straw. Is there any style of music you'd like to record more of?

Often it's not getting to record a specific artist. In terms of genres, I don't feel like I'm missing anything. I don't do very many indie-pop records. There must be 80 studios in Seattle and probably 70 of... 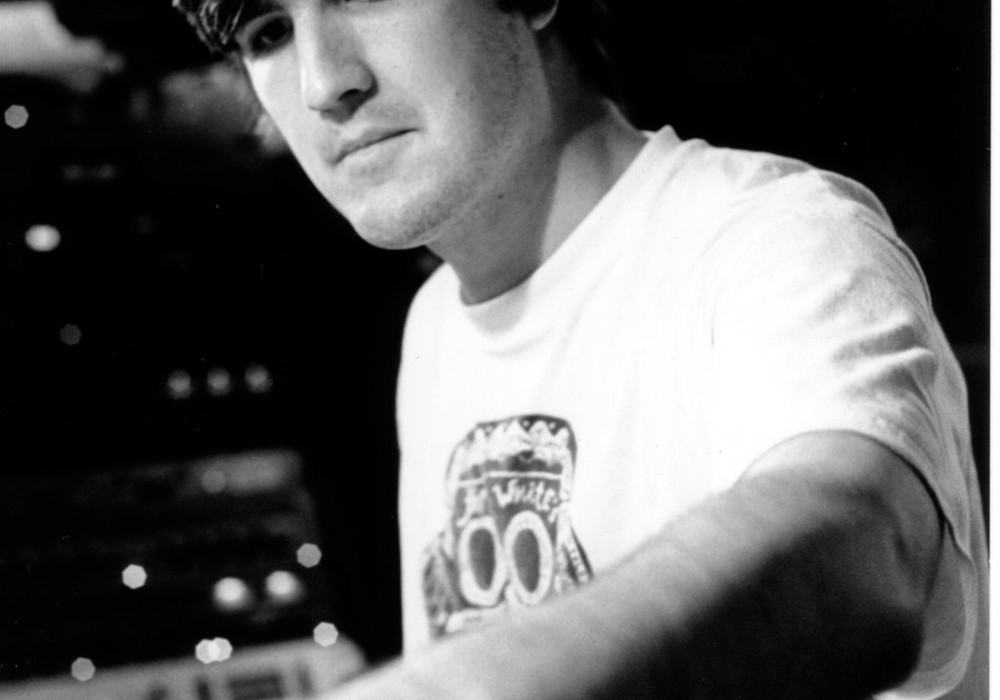 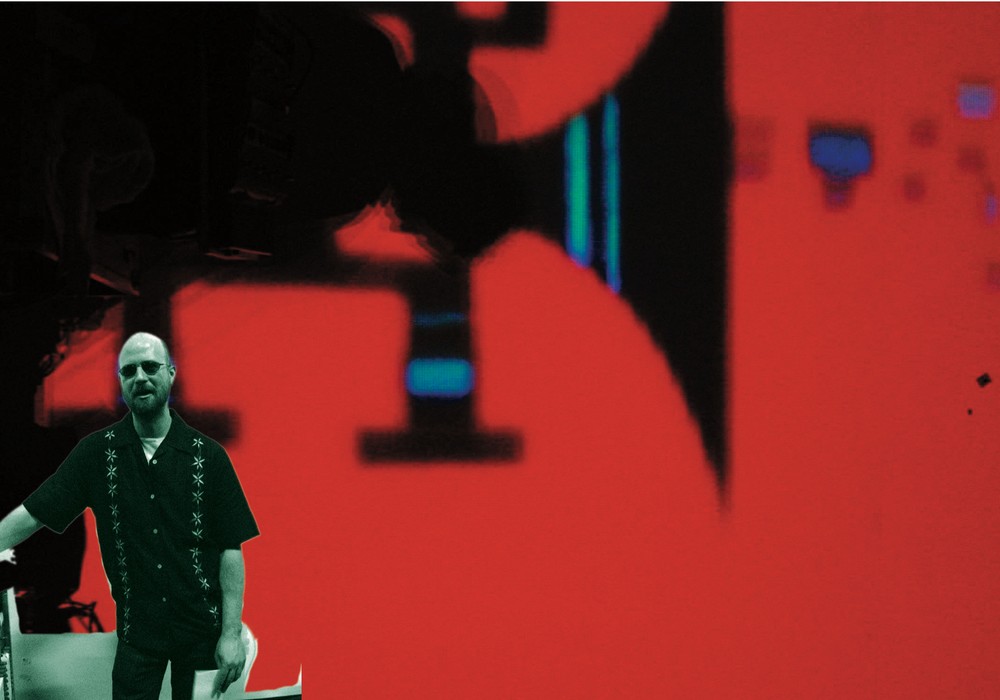 Timothy Powell of Metro Mobile Recording has been a music and gear fanatic his whole life. Walking into his main recording truck, M-48, is proof enough of that. I was amazed not only at the...