Not many in our field can make the claim of composing a bona fide alternative anthem with "(What's So Funny 'Bout) Peace, Love, and Understanding," producing a handful of the century's most critically praised albums with Elvis Costello (My Aim Is True, This Year's Model, Armed Forces, Blood and Chocolate), extemporaneously forming a supergroup with Jim Keltner, John Hiatt, and Ry Cooder (Little Village), and writing songs covered by Johnny Cash. But Nick Lowe can make these assertions with style, humor and pride. In the '70s Lowe instigated pub rock with his band Brinsley Schwarz, and helped morph it into British punk and new wave with his solo records, his work with Dave Edmunds and Rockpile, and his raw, unfussy production efforts (as Stiff Records' house producer) with Costello, the Pretenders and The Damned, where he earned the nickname "Basher" for his quick, efficient studio sessions.

After the winning sparkle and high praise of his first two solo albums, Jesus Of Cool and Labour Of Lust (which contained the hit single "Cruel To Be Kind") ebbed, Lowe followed with a few good-but-not-great albums. Then in the early 1990s, he seemed to step back and undergo a reinvention of sorts. His songwriting began to embrace maturity, and his musical persona has taken on a more comfortable, adult spirit, though it has certainly not lost its edge. Songs like the quasi-lecherous "Born Fighter" and blackly humorous "Marie Provost" gave way to more contemplative pieces such as the clever, confessional "The Beast In Me" (later covered by Johnny Cash, Lowe's ex-father-in-law) and drolly self-pitying "Lately I've Let Things Slide."

There's a documentary film called Born Fighters that shows you and Dave Edmunds working on some Rockpile material at Eden Studios in the late '70s. There's a lot of drinking during the sessions, but the playing and synergy are fantastic. It got me wondering how your philosophy of studio work has changed over the years.

Well, quite a lot really. Back when the Born Fighters documentary was made, our philosophy was to get absolutely sloshed and go in and knock out a record! I used to record like that all the time, and some of the things we did were quite amazing, given the circumstances. But then I went through a period when it really just didn't work and I realized I had to rethink the whole thing. I suppose the main difference now is that I do much more pre-production than I used to do. I rehearse and rehearse the stuff I'm going to do — not to define a way of doing the song, but to know the song inside out. I work with very good musicians nowadays, and they know how I work. I find if I know the song really well, I can feel very free about changing it or trying different ways of doing it. And if the band doesn't know the song very well, you sometimes stand a chance of finding really fantastic little mistakes, because we record everything live, including the vocals. I mean, a mistake is a mistake. If something is bad then you do it again or you cut it out, edit it or do something like that. But the little flaws in the playing I think ought to be welcomed, and they can create a real atmosphere — it becomes more like a jazz recording. The trouble is that a lot of people don't like hearing that in records — it makes them really nervous. The general public has gotten used to hearing flawless recordings. You can make a perfect-sounding record in your bedroom, and unfortunately most people do. Even if it's a really dreary song, you can make it sound like it's all going on. If everyone's record is "good" it means that it all kind of sounds bad or bland. So if you hear a "bad" record, something that sounds really funky, it can sound like a work of art. Don't get me wrong, the new technology is great. It's not like I'm a Luddite — "Oh, we should all still be recording onto wax cylinders" — or something like that. I like the new technology, but I think one shouldn't be a slave to it. One should use it to make the music come alive as opposed to just making it sound perfect.

Neil Brockbank is a heck of an engineer. How did you meet him and when did you start working with him?

You're right, he is a heck of an engineer, because like all the greats he can combine a wealth of technical expertise with an acute musicality. He's a craftsman. Neil is a friend of Bobby Irwin, aka Robert Treherne, who has played drums with me off and on since the late '70s. In the mid '80s I was trying to find a new way of writing songs and recording. I don't know why it was such a problem, but back then I couldn't find any engineers who were able to help me with it. Some looked at me a bit pityingly when I said I wanted to make records live in the studio and that I wanted to do it so if felt good and soulful. I didn't want it to be just an experiment, whereby the mere fact that it was done live meant that everyone had to jump up and applaud and say, "How marvelously you rock." [laughter] Anyway, I just couldn't get anyone to help me with it, and now it seems just so simple. Bob said, "I know this guy who I think can help us with this." I met Neil and we talked about it and he got really excited about it. We sort of learned together how to bring this thing on. 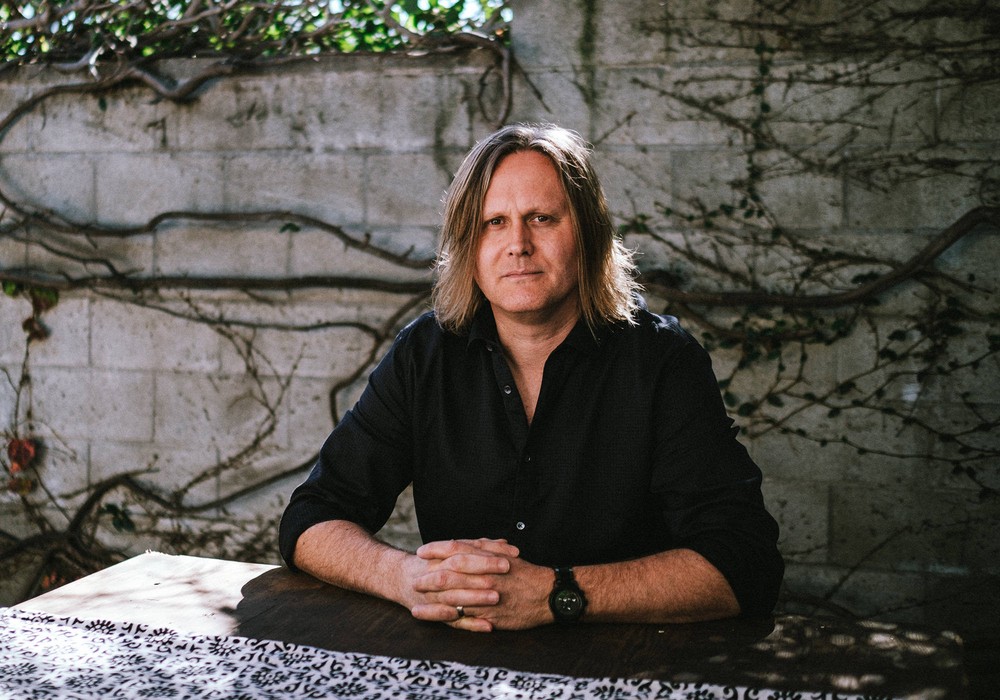 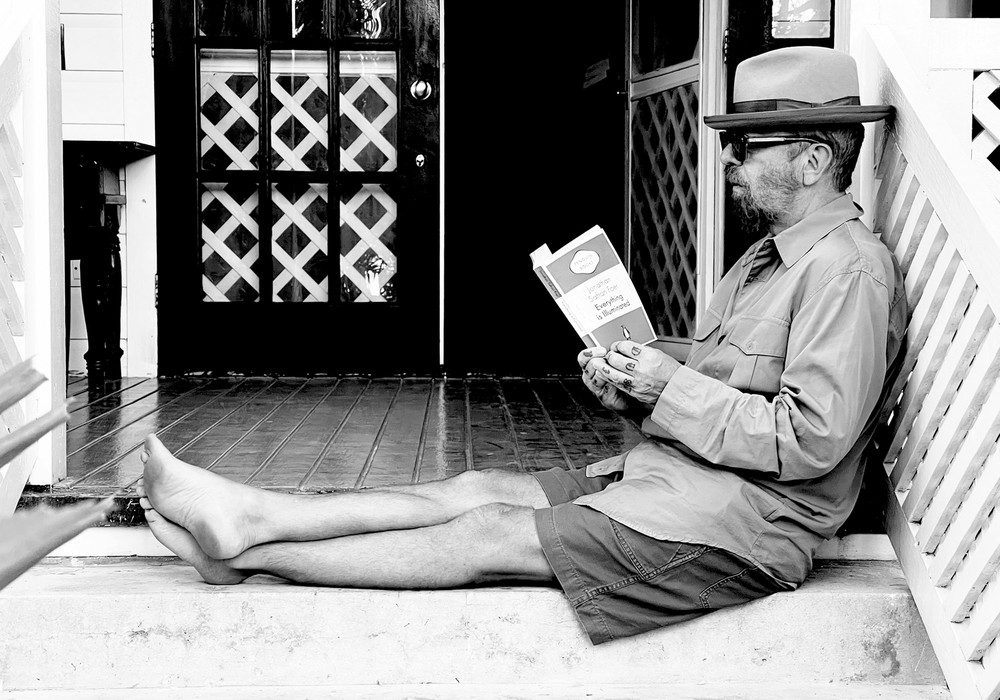 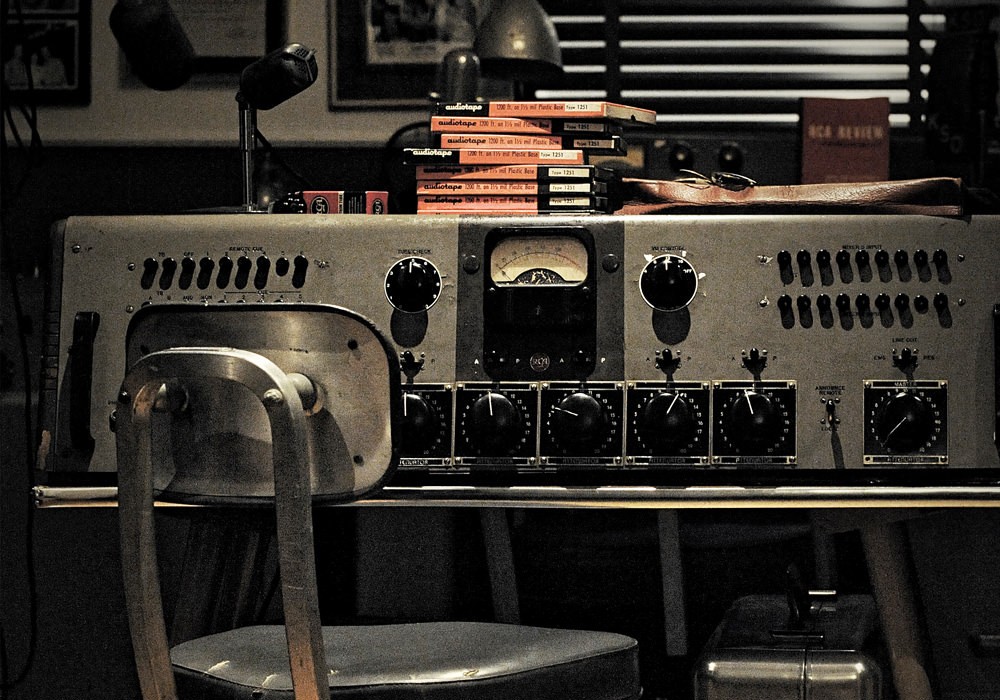 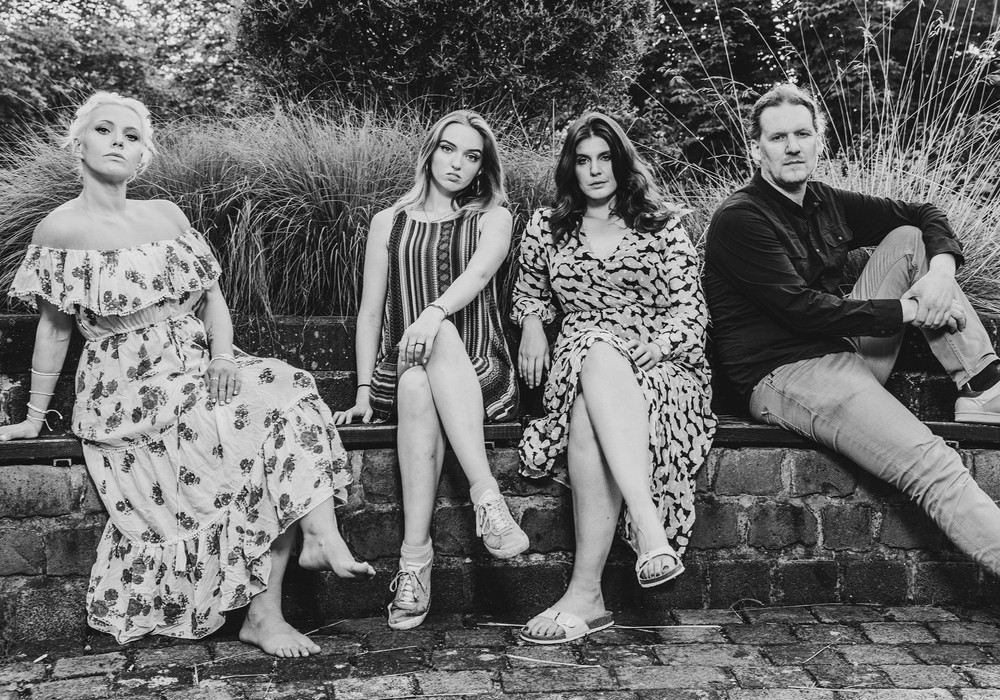