I've been travelling the world capturing music in many countries for a number of years now. Recording in Indonesia (with engineer Suny Lyons), Peru, Egypt, and Korea has been exhilarating, but behind every great recording from a distant locale, there are a series of cultural, monetary, locational, and session negotiations that made the tracking possible. There are plenty of occasions where I've bumped into some fantastic sounds and started recording; but once you go from capturing these performances to making full records, everything involves a degree of working out the details. This article can give you some quick orientation about finding the players, setting up a location, negotiating, and getting the session to a point of pressing record with confidence. I've made hundreds of recordings that have bypassed one, or all, of these steps with spontaneous sessions that've turned out amazing. But if you're going to record in another country, this article can help you cut to the chase. This isn't a technical read. I'll leave deciding what gear to bring up to you; rather consider this a cultural guide regarding leaning on the subtleties of negotiating. 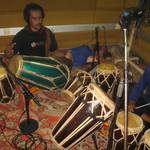 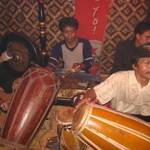 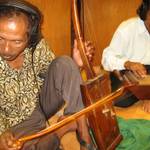 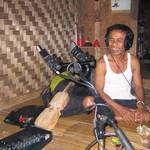 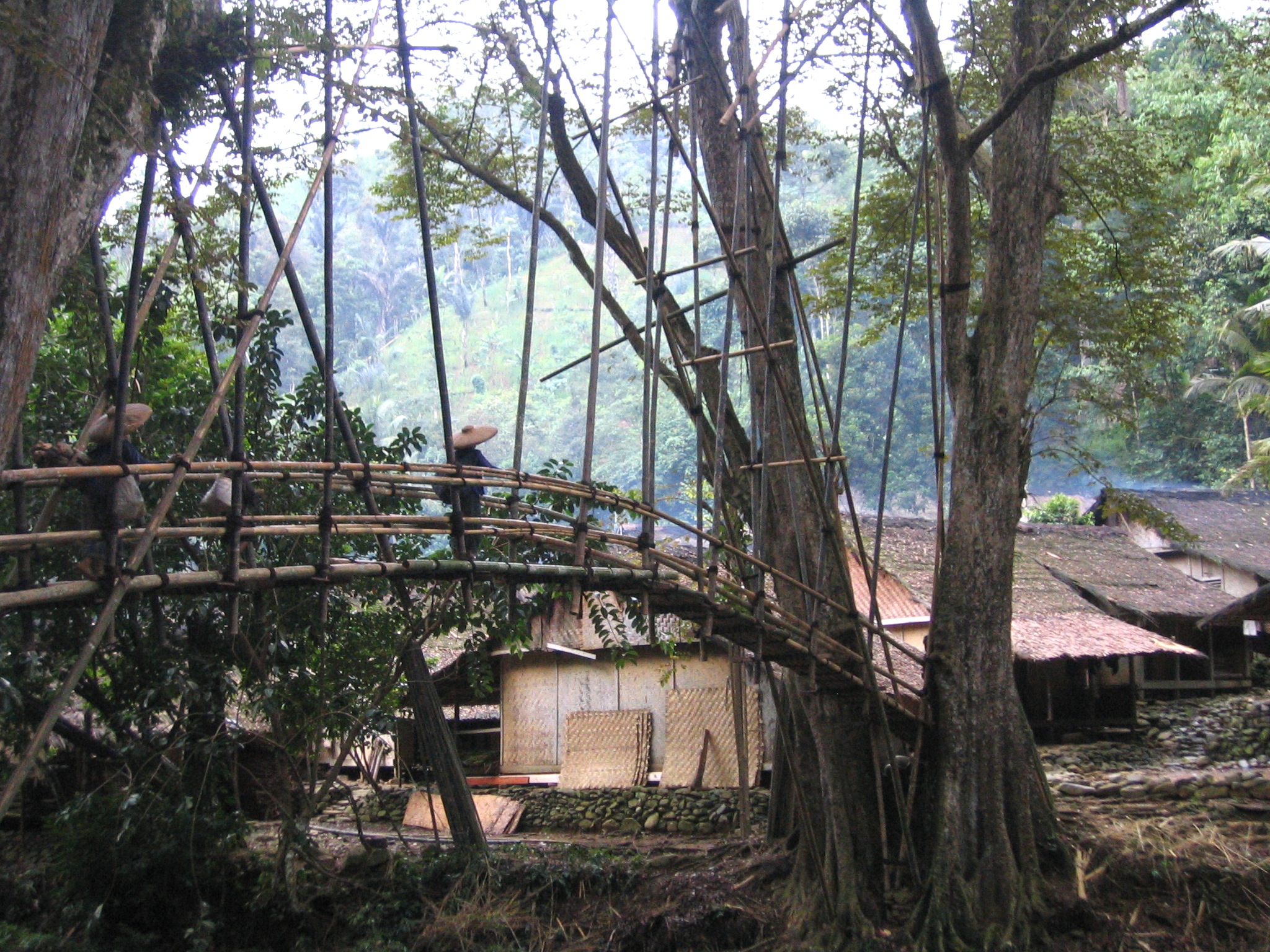 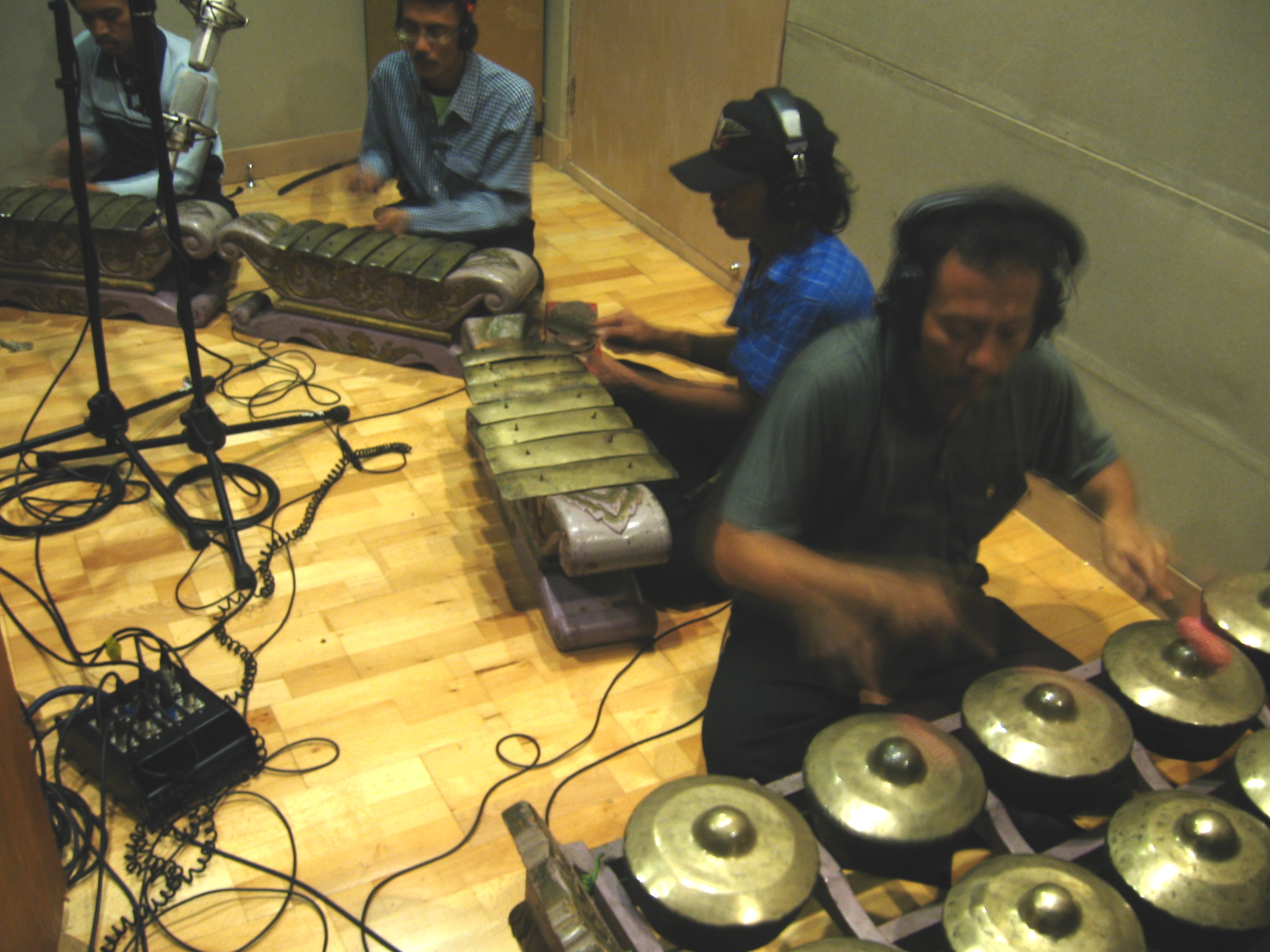 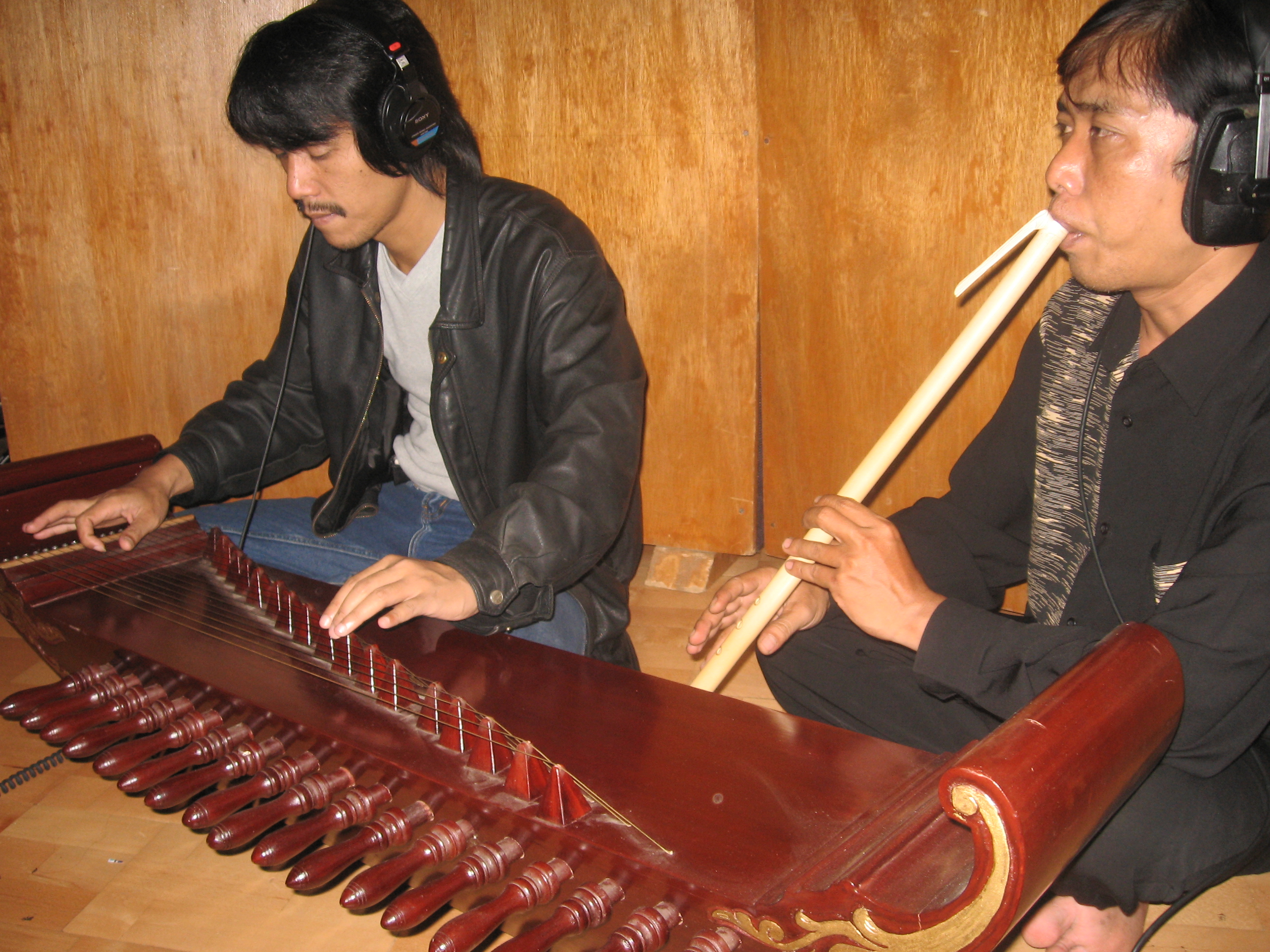 Let's say you've landed in a foreign country, don't know the language, and you and your gear have made it to a cheap hotel. When you're tracking down sounds in other countries, the right amount of flexibility and perseverance is always key. Having a clear idea of what you're looking for is always a good plan, along with the understanding that you'll come across dozens of other cool things in the process. If you don't know anybody where you've landed, make your way to instrument shops, performance schools (many countries have these), go see live performances, and find where the street musicians hang out. If you don't speak the language, be sure to get five phrases under your belt and hit the streets with a photo (of a musician playing a locally popular instrument) that you can show people and ask, "Where can I hear this?" Having an interest in the music of the region will have most people taking a shine to you, and they will frequently want to help you out. It's amazing how everyone is related to music, in one way or another. Start there. The other thing to keep in mind is that players usually know of each other (out of competition or respect), which is so fantastic. If you come across a wonderful player, ask him or her who the best player is in another style that you're interested in recording. Chances are they know how to put you in touch. It can take days, or weeks, to track down great players, but sometimes with a quick phone call you can be recording a master the next day. The flipside to this is: if you act like a jerk, everyone is going to know about it very quickly.

Calling legends out of retirement to record a few tracks is not beyond possibility, especially if you have a master player vouching for you and some evidence that you can record them to sound great. We were able to record two of the most iconic voices of Java, Euis Komariah and Idjah Hadidjah (widely recognized for their recordings for the Nonesuch label) within hours of recording a fellow musician, after he called them raving about how good things were sounding. Many people, even the locals, have long forgotten about some classic singers and players, and they may be more open to a professionally run session than you might think.

On numerous occasions the mutual excitement between you and the players involved keeps money from entering the picture. This happens all the time; it's wonderful, so ride the wave and have a great time recording. Be sure to show plenty of gratitude along the way. However, when you're dealing with semi-professionals and professionals, money often comes into play. You can usually count on one person to act as a "manager" to discuss money. This takes a little getting used to and can be tricky because the manager is most likely getting a cut, but having a manager in the mix is frequently the case and you have to respect it. This person is commonly the husband, wife, friend, or possibly even one of the players in the group, and usually has the role of negotiating and coordinating the recording. You can't blame the musicians for not wanting to get into a back and forth over the price of their craft. Even if everyone is present in the same room (often the case), don't be surprised if you're dealing with the players through someone else until they get to know you better. All this is especially true in Asia, where they like to keep conflict low. The key is in keeping everyone's integrity intact, at all times.

Having someone local giving you advice or communicating with the manager can work very well, but it's important that your genuine appreciation and interest for the music doesn't get lost in the exchange. Coupling statements of possible costs with your appreciation of their craft is always a good idea, and if it can't work for you or them financially, don't let that stop you from communicating how much you respect their work. A number of times I couldn't afford to...