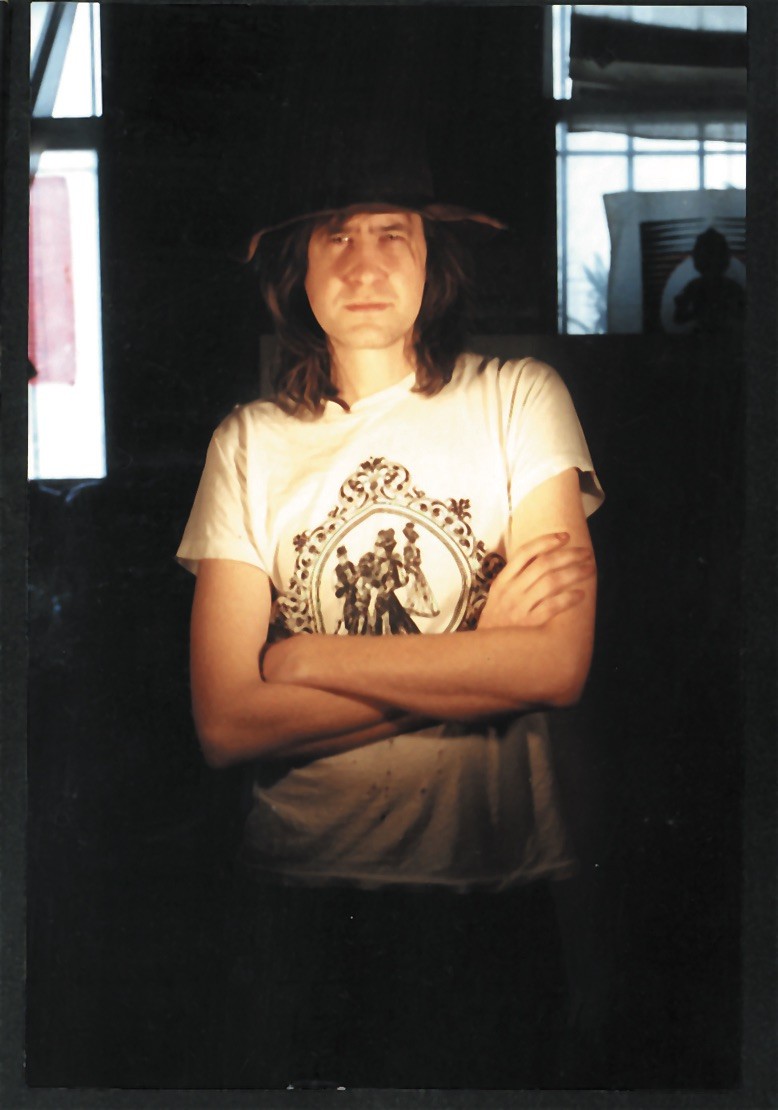 John Schumann makes crazy pedals. He makes them 10 to 12 hours a day, every day, in a shop at the back of Main Drag Music, a great independent store near Bedford Avenue in Williamsburg, Brooklyn. Schumann walked in the very first day Carl Myers opened the store six years ago with a Two Face Fuzz in his hand and asked if they would carry it. They did. Soon after that he got a call from Scott Minor (of Sparklehorse) who had seen the pedal at Main Drag. Minor has become a huge supporter of Schumann Electronics and helped spread the word overseas to several influential bands, including Portishead and Radiohead. You can hear the Two Face Fuzz signature on Radiohead's latest, Hail to the Thief. These days the Schumann Line is in high demand and he can barely keep on top of the orders. Now he builds the craziest pedal of all: The PLL.

What's a layman's definition of the Phase-Locked Loop function?

Something that takes a signal in, locks on to it, makes an identical signal, and as the signal changes, it detects the phase changes between the two and adjusts itself. It's how radio tuners work now, locking on to a station.

People seem to have a hard time describing exactly what it sounds like. What does it sound like?

It doesn't sound like anything else. It's 3-part harmony it's all a square wave — it's unique. Powerful. It can sound tubular, you can make it sound like a Theremin or an outrageous fuzz tone. It reacts and acts like no other pedal that exists.

It took me two years to get it to interface with a guitar. A guitar is such a crazily erratic signal — these things want clear signals. The interface took a lot of trial and error. It tracks a keyboard signal much easier — that's very regular. There are so many harmonics when you hit a guitar string.

Before I invented the PLL, I had an MS-03 signal processor. You plug a guitar into it, then plug a synthesizer into it, and I built a high resonance band pass filter, so whatever note I hit it would track that note, hit it, and stay on it with infinite resonance, feeding back on itself. The PLL is a different animal. That was a pitch-to-voltage converter. Mine locks on to the signal like a smart bomb locks on to a target, and the tracking control lets you adjust how well it can lock on and whether it can falter, like when it's all vibrato-y, it's trying to find the signal. As the signal goes out of pitch, the phase starts to change, and it keeps correcting itself. That was one of the hardest things to figure out, to limit the amount of controls you can put on it. I limited it down to 3 controls for tracking. I could've had 50, but then no one could figure out how to use the thing...

Some people can't figure out how to use it now! Do you think there's a learning curve to your pedals?

All my pedals are designed so that you can turn the knobs too far, it can go nuts, and go out of control. I hate pedals that you can't turn up loud enough. All my pedals are way more powerful than a nine-volt battery. The Lion can make the signal ten times louder. The PLL will blow your amp up if you're not careful. I've insisted on that. They're like sports cars. If you put the gas pedal down too far, you'll get in an accident. You've gotta know how to drive these things. Commercial pedals are so lowest common denominator... "Oh, we don't want to scare anyone or confuse anyone." People come in to try it out playing slap guitar, and I'm just like, I'm not gonna even bother trying to explain it to you. The people who do buy it use it on everything. "Dude, I use it on everything in the studio, I use it on vocals, Mellotrons..."

If you put a drum machine into it, it'll make its own bass line in between the beats. When you set the tracking slow it falls to the next note.

The PLL has two attachments, the Drone and a Moment switch, and there are rumors of an Arpeggiator for the PLL. Is it done?

I haven't had time to make it. The arpeggiator will change the harmonies in a rhythm, with as many permutations as you can think of. It can skip patterns, go up, go down.

Yeah, it's basically taking that rotary switch and switching it automatically.

Do all your pedals have clean outputs?

Clean outputs are great. For the PLL, plug the clean out into a reverb for a beautiful clean guitar sound, and that mixed with the crazy PLL makes...

If you have a cassette four track and want to do some recording of your band, or if there's only one of you and you want to sound like a band, here are some suggestions for getting strong, clear...

Danny McKinney is a textbook case of a very busy man with a whole lot of irons in the fire. Requisite Audio is his boutique outboard gear company. Standel is his company that designs guitar amps. And... 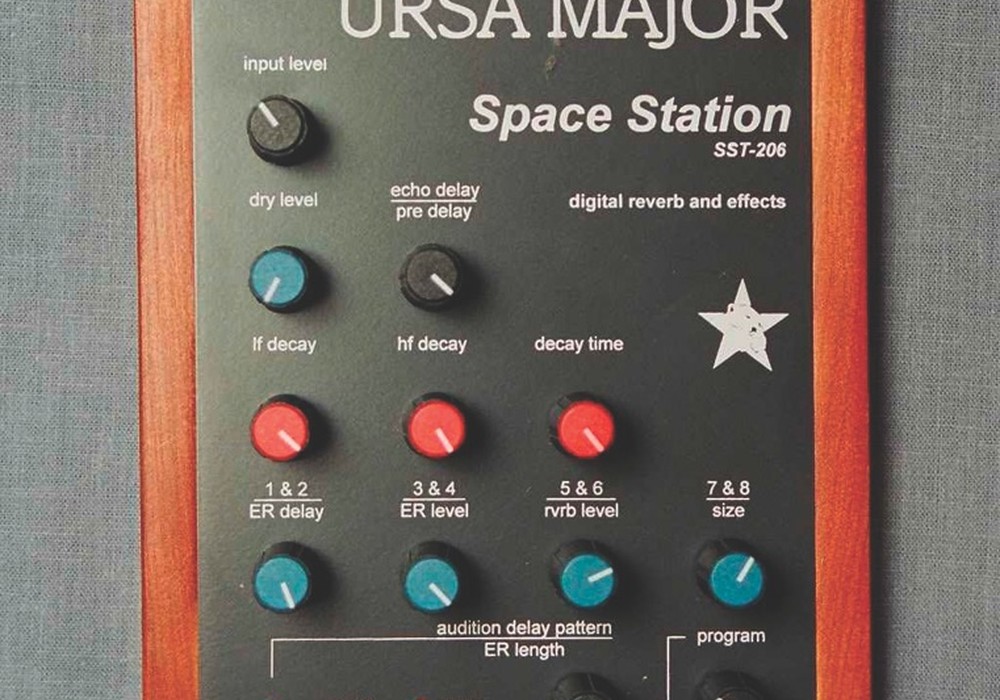