Danny McKinney is a textbook case of a very busy man with a whole lot of irons in the fire. Requisite Audio is his boutique outboard gear company. Standel is his company that designs guitar amps. And he also makes super high-end cables. We talked to him about his design philosophy and tube based power supplies.

What is your background? When and how did you get into designing gear?

When I was a kid I started experimenting with speakers and I had a lot of fun doing it, but I really wanted to be a musician. I was a musician professionally for nearly twenty years and I kept suppressing my knack for electronics and my interest in amplifiers. In about '96, I retired from playing and went into it [designing gear] full-time. I've picked up a lot of thoughts and ideas and concepts from many people that I've met over the years, but my number one mentor would have to be Bob Crooks, who was the fellow who founded Standel.

Standel is the guitar amplifier company you now own and operate. You say Bob Crooks was your mentor?

Yes, he was. Not for as long as I would've liked. I met him when I was fourteen and had a very casual acquaintance with him and later on, about '98, we started getting together on a very regular basis — and then he died in '99.

You're probably best known for your outboard gear. What was the inspiration for the current product line that is being built by Requisite Audio?

My ins piration has been to study and learn and read as much as I can. I'm constantly reading. I like the hi-fi designers and I read a lot about what they're doing, things they're experimenting [with], and I like to try everything that I can — certain things along the way work out to actually be very effective. Along the way I start collecting these new techniques, things that I've tried and have worked out well for me. So often, my observation has been that the audiophile guys are really so deep into what they're into, as far as coaxing out better performance in their gear — I want to bring that to recording. Same with the cables — audio guys have been doing tricked out cables for twenty years. To me, cables seem almost new to the recording world. Some of the cables that are out there now that people are using are really not great designs and they're sold to people to use in studios. I think for good music, the place where these cutting edge designs need to be is in the beginning of the chain. These audiophiles try so hard to reproduce records the very best that they can, and yet a lot of times the gear that was used to record the records is not as good as the gear that's playing it back. I want to try and bring more of that type of quality to the front end of the process.

The piece of gear that I have heard about most via word-of-mouth is the PAL Plus. Could you explain the lineage of that piece — where it is now and where it came from?

About 1998, I had built a limiter that was based on the LA-2A and I had been building a mic preamp called the Y-7. I thought it would be a good idea to put the two together, because if you did that, you could get rid of some of the redundant circuitry and make a more direct path. That was my beginning, putting those two elements together, and then from that time to now it's been a constant refinement of that concept. My idea, and what I want to continue to do is to have designs combining a mic pre and limiter, and I want to continue to evolve that platform into the future. So now we're at the PAL Plus mark three. Eventually, at the rate I'm going, probably in about two to three years there'll be a PAL Plus mark four. Same with the limiter — we had the L2M, we're now building the mark two, and eventually there'll be a mark three — probably about two years away for that also. I look at these as platforms and things to continue to evolve.

How long is the build cycle on the PAL Plus and L2M? 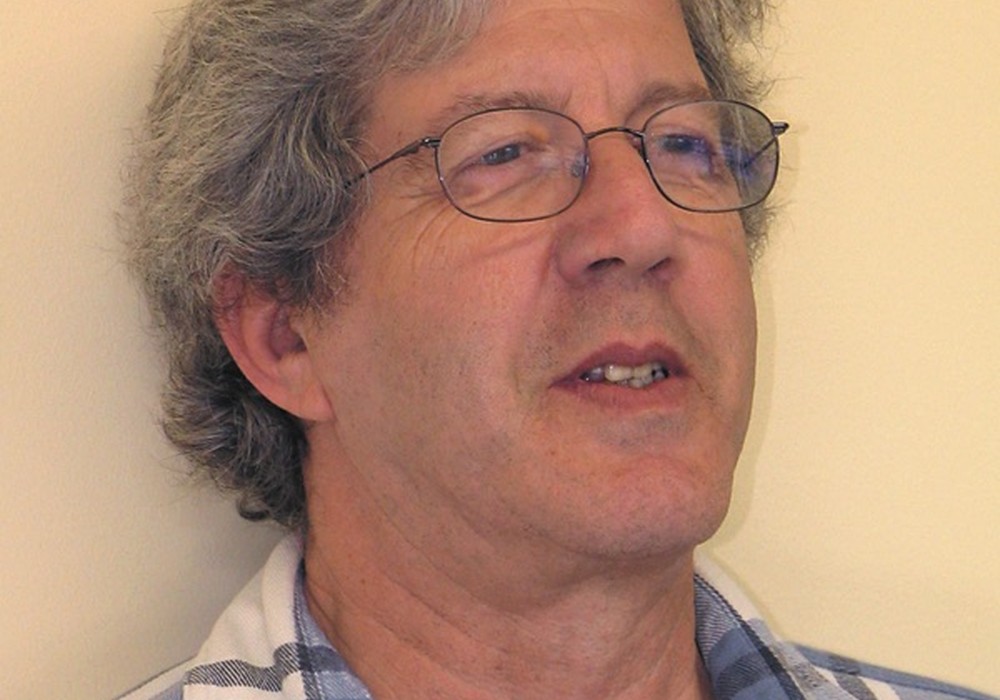 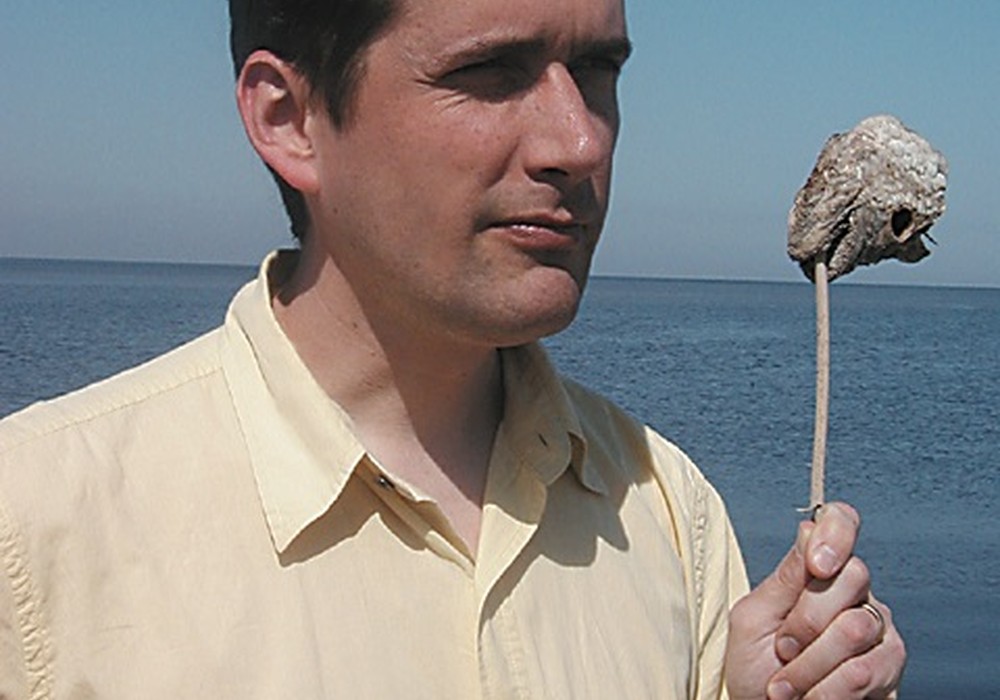 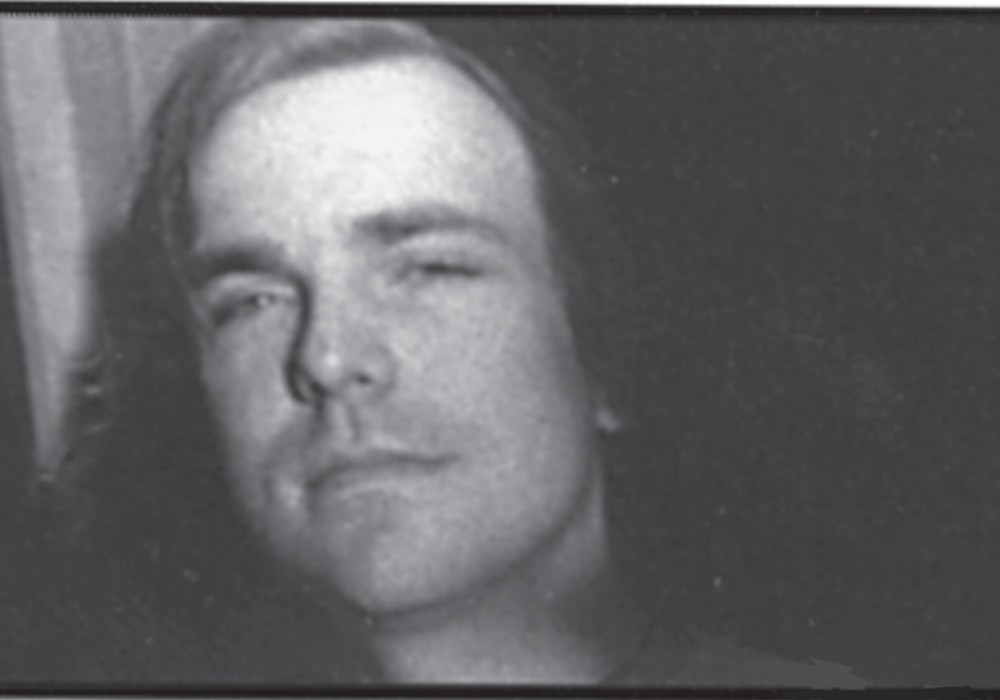 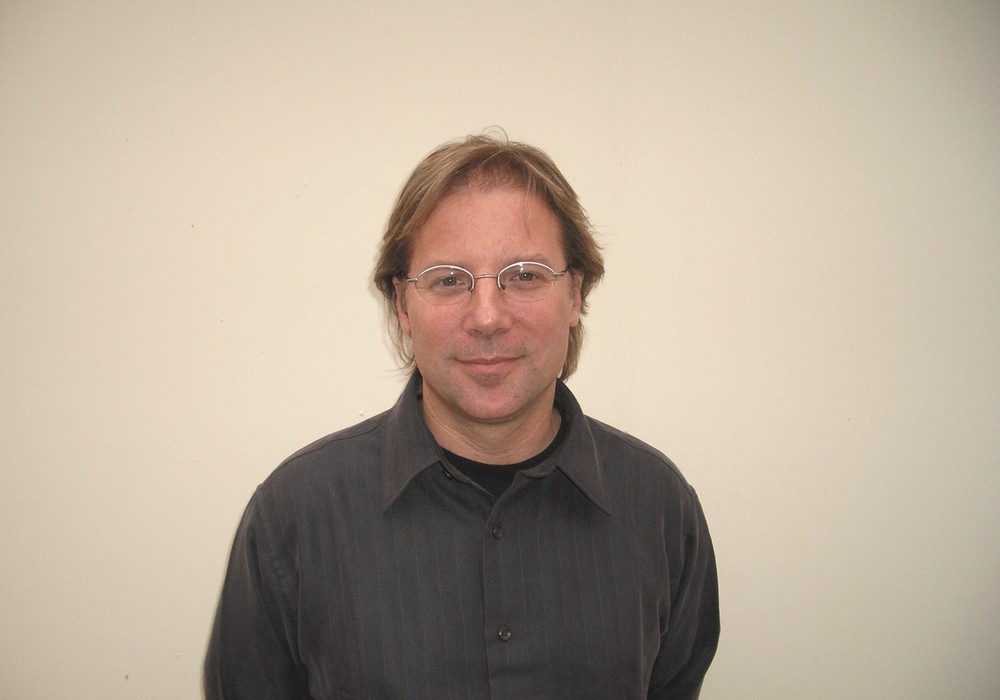