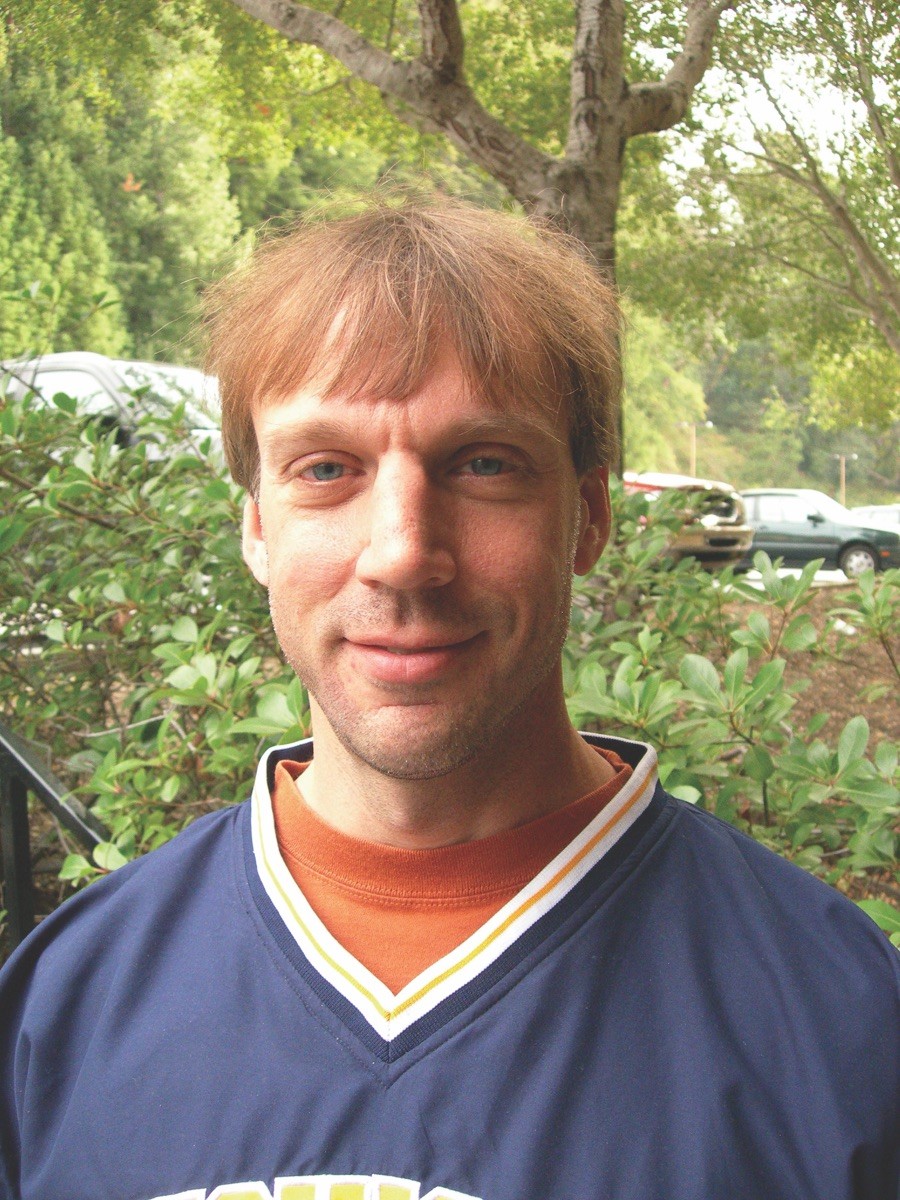 In 1999 Universal Audio, the company founded by the esteemed Bill Putnam Sr., was re-launched by his sons, Bill Jr. and Jim Putnam [Tape Op #24]. In addition to re-creating some of the classic audio equipment that UA was known for, the company is also focused on "powered plug-ins" — developing their own DSP digital signal processing card to run UA's VST Virtual Studio Technology plug-ins in a DAW scenario without taxing the computer's processing. Their first card, the UAD-1, was a success and has now been superseded by the UAD-2, with up to ten times the power of the original. Engineer and Chief Scientist, Dr. Dave Berners has been involved in this end of UA's work since it started, and has had a hand in designing many of their most popular plug- ins, including emulations of the 1176, LA-2A, Pultec EQ-1A and Pultec Pro, Neve 33609, Neve 1073, Helios Type 69, Fairchild 670, Roland RE-201 and the Precision Series.

Tell us a little about yourself and your journey in music and design.

Ever since I can remember, I thought I would probably become a design engineer — but I've always been interested in music as well. Growing up we had a piano at home, and I was usually glued to the bench. During college I began focusing on electric bass — mostly rock and some jazz. I've played in many original, as well as cover, bands over the last twenty years, and I am playing bass for Kevin Cadogan from Third Eye Blind, as well as a few cover bands, these days. I became interested in recording at Stanford University when I took a series of classes from Jay Kadis. It was an exciting idea for me when I realized that I could work as a design engineer in the field of music. I think having a musical mindset makes a big difference in my approach to design of recording equipment.

How did you get into DSP and working with Universal Audio?

I did my undergraduate studies [SB] in electrical engineering at MIT, got an MSEE at Caltech and did a PhD at Stanford, where I am a consulting professor. I first started doing serious DSP at Stanford's Center for Computer Research in Music and Acoustics [CCRMA], under Julius O. Smith III, and started working at UA in late 1999. I first talked with Bill Putnam Jr. about UA in 1998 or 1999, when we were graduate students together at Stanford. Bill asked me if I thought I would be able to use circuit analysis to create accurate digital/discrete-time emulations of analog audio equipment — in particular, vintage equipment. At first I helped out with specifications on parts for our (hardware) LA-2A re-creation, while working on DSP ports for some of the Kind of Loud plug-ins (Woofie and Tweetie). Then I began creating algorithms for plug-ins together with Jonathan Abel, who was our CTO [Chief Technology Officer]. Jonathan and I collaborated, or used each other as sounding boards, for virtually every early UA software algorithm. Additionally, I have worked on a handful of UA's hardware projects, the most recent being the 1176AE.

Why did Universal Audio choose to develop "powered plug-ins" with the use of hardware-based DSP?

One thing that's nice for us is that we can tell our customers how many instances of each plug-in they can expect to get when running on our cards. With native processing, instance counts depend on the type and speed of processor being used. For a company the size of UA, it's also nice being able to spend all of our resources optimizing our code for one processor. If we wanted to optimize our algorithms to run in nativemode on different systems, we would have to allocate more resources to optimization. We can create more plug-ins with the same number of engineers if they only have to be made to run efficiently on one platform.

The UAD-2 has now been on the market for a few months. How does it differ from its UAD-1 predecessor?

We have chosen to use the Analog Devices' SHARC [digital signal processing device] this time. One big advantage right off the bat is that development continues on the SHARC, so that we can expect increasingly faster DSPs to be developed in the future that will be able to run our plug-ins. This gives us a nice path for future products. The added DSP resources will definitely give us new flexibility for creating algorithms, with the Quad model having an average

ten times the raw power of the original UAD-1.

Take me through the basic stages of "modeling" hardware.

We start with the schematics, knowing that there will be some parasitic effects that do not appear in drawings. By taking data from the unit we want to model, we can find out what nonlinearities, self-resonances, etc. need to be included to match the behavior. From this data we create an extended model, based on the schematic, but including whatever significant parasitic behavior has been measured. Finally, we calibrate the component values in the model in order... 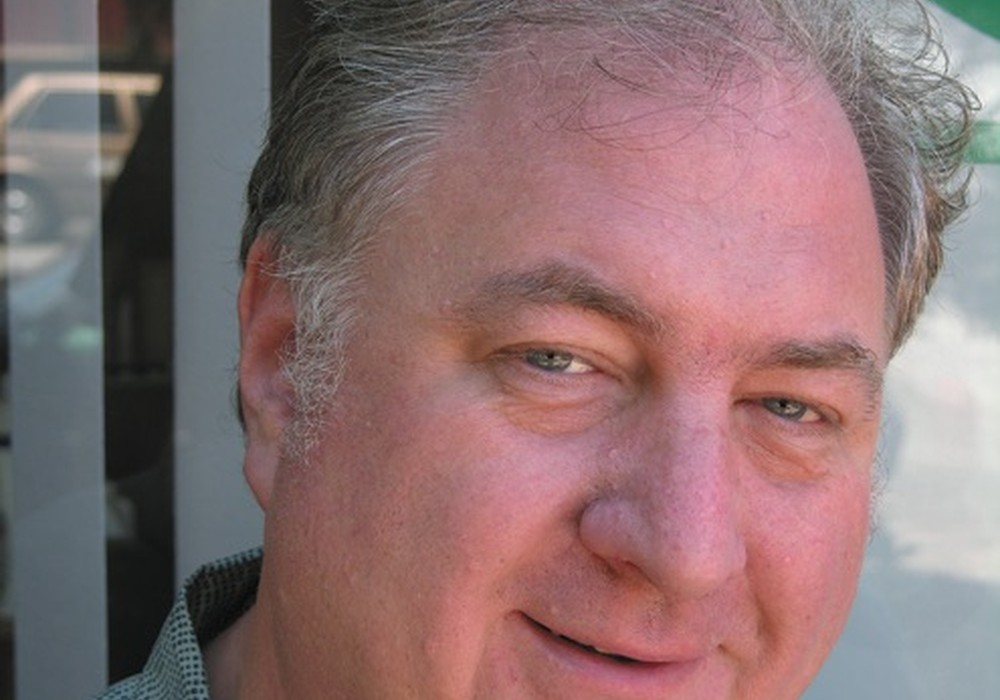 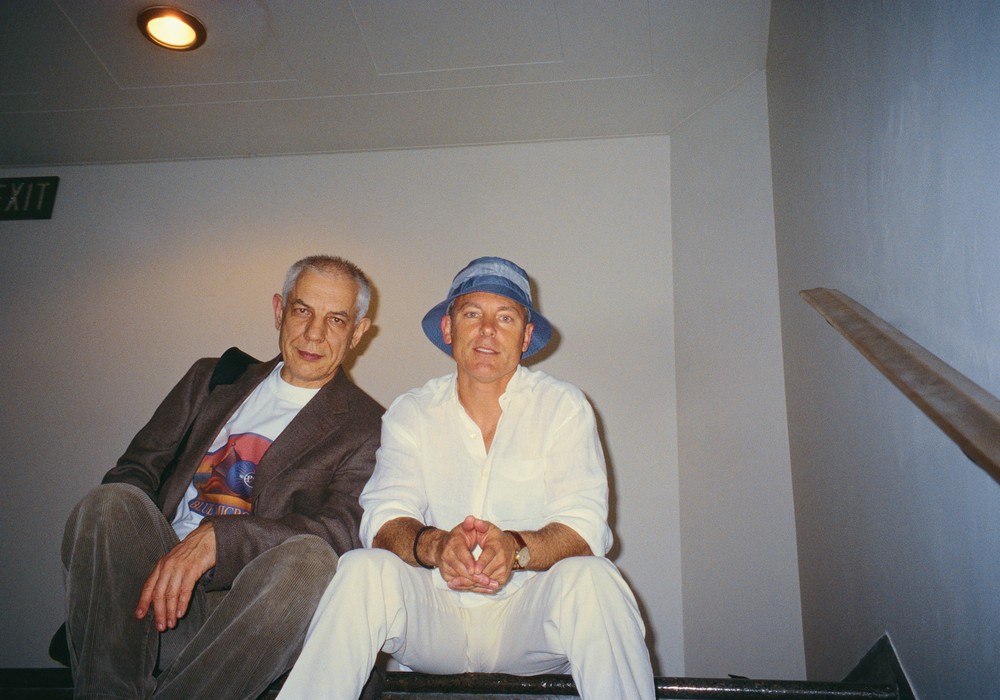 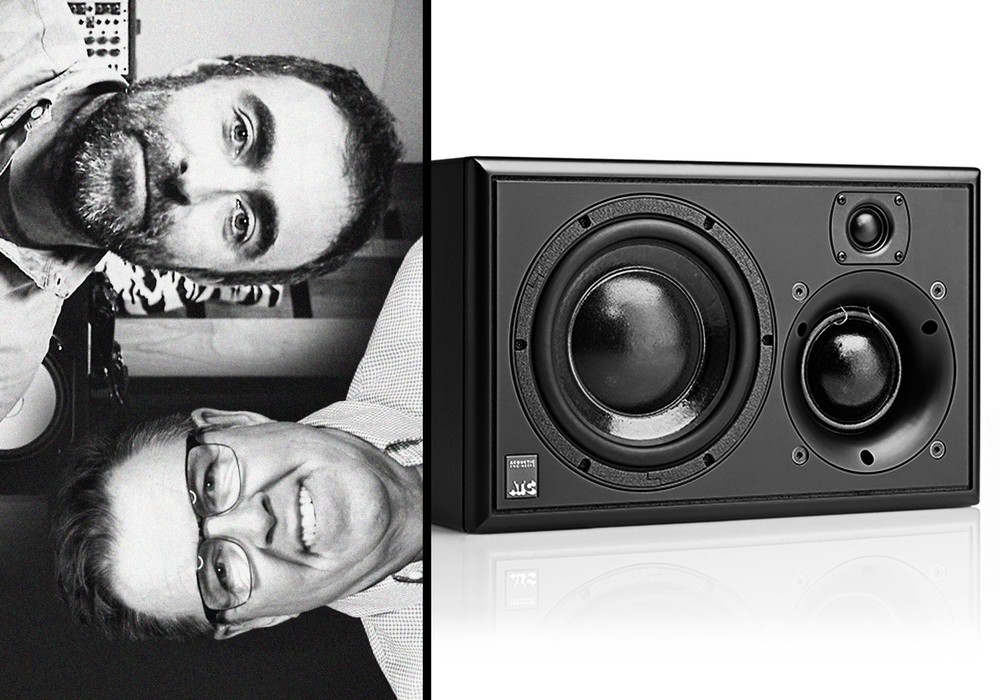