As the head of Playing For Change, Mark Johnson travels the world with a small crew, a high-end mobile recording rig, and video cameras, to capture buskers and other undiscovered musicians — perhaps a drummer deep in the Congo, a guitarist on a New Orleans street corner, or a choir in South America. But this isn't just an anthropological expedition — after a little coaching, Johnson has them all play the same song, along with the same metronome and/or backing track, stacking overdubs to create a "virtual collaboration" between musicians who otherwise would likely have never met. The resulting videos and albums have turned his project into a viral sensation. The humanitarian spirit of peace and unity at the root of all this makes the goals lofty and the logistics difficult; yet, somehow, Johnson cuts no corners, even in the wildest destinations.

Can you tell me about the origins of this project?

I used to work as a recording engineer at The Hit Factory in New York City in the mid-to-late '90s. I was on my way to work one day, and I was in a subway station. As you know, there's music playing in the subway every day; but on this one day, the platform was packed with people. I looked around to see what it was, and I saw two monks, painted all in white, with robes on. One was playing a nylon [string] guitar, and the other one was singing in a language I didn't understand. Everyone was packed in; I saw people with tears in their eyes, smiling and laughing. As I got on the train and went to work in the studio, it occurred to me that some of the best music I've heard in my life was on the way to the studio, not in the studio! That was the day I realized great music and great art are moments in time. They exist everywhere and, with recording equipment technology, we can harness those moments. That was the birth of Playing for Change, [as well as the inspiration] to travel to natural environments — subways, street corners, Indian reservations, African villages, Himalayan mountains — wherever people are playing live, outside in natural environments. I wanted those moments.

What were you working with, initially?

I decided to try to simulate the high quality of a good recording studio, in the street. I put together a setup powered with golf cart batteries, and eventually car batteries. First it was domestic — recording in city streets across the U.S. and on Indian reservations. I started out with a pretty good rig — I had a Grace Design m801 preamp into an 8-channel Apogee converter. Later I switched to portable, battery pack-powered Grace mic pres and a Pro Tools system. For a while, it was Pro Tools LE with six inputs; two digital and four analog. The other important things were the microphones. When I was recording with Paul Simon in the studio, we were using Schoeps microphones. We got a pair of CMC 6 Ug matched Schoeps mic bodies that have different capsules 12 years ago, and we've used them ever since, on almost all of the recordings. So, a lot of it was born from a New York City studio and evolved into something that we could take to the street.

Did you have any experience with location recording when you started?

I had recorded music, but not outside. The first couple of years [touring] across America was the experiment. By the time I started going around the world, I'd already recorded many musicians across America. The first video was "Stand by Me" and, if you listen to the new stuff, I think there's a dramatic improvement in the sound and the video quality. But I think, from the beginning, we started getting high-end recordings in the field, and that was the point. It has gotten better since then.

One could also argue that fidelity is not the point of a project like this.

With a lot of music documentaries, whenever you would hear street musicians it was always some camera mic picking them up. I always felt like they never got a fair shake. We realized if we brought good microphones, used different windscreens, a nice clock, good mic pres, and recorded it at a higher quality, we could give these things a chance to actually be represented properly to an audience. So, that's why we wanted to bring the studio to the street, instead of using camera mics.

How did you pick the recording gear?

There's a guy named Mickey Houlihan, and he's been our audio wizard. He's helped us set up stuff from the very beginning of the project. He's friends with Michael Grace, who makes the Grace mic pres. Grace Design have been very supportive of the project, and they get what we're doing. Their Lunatec stereo mic pre has a built-in clock, and they're great-sounding mic pres. They make a specific rechargeable battery pack that can power them. We never have to plug... 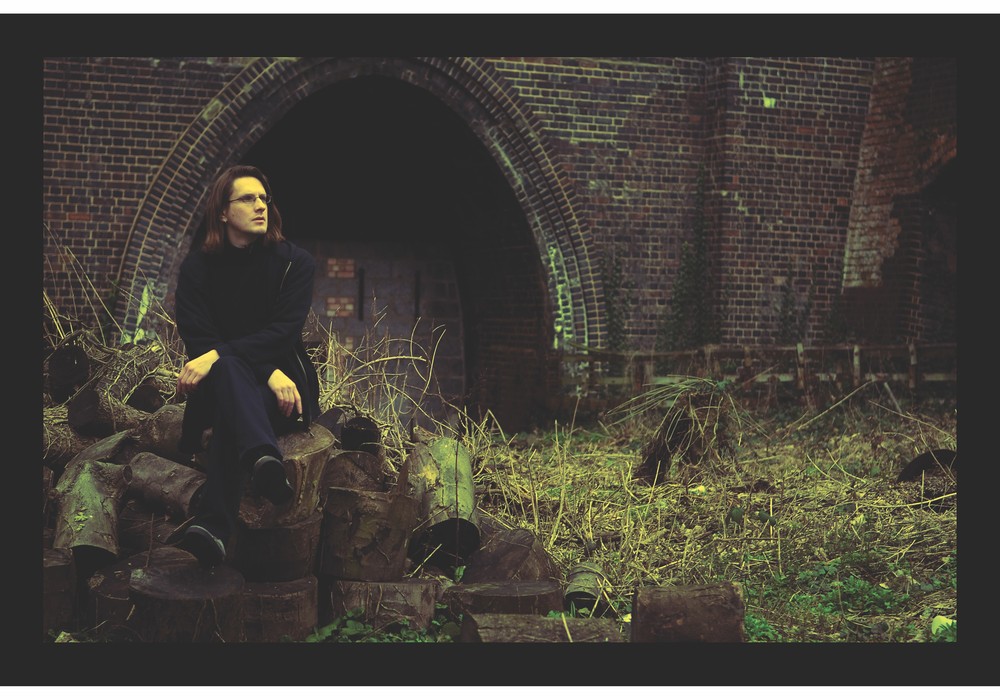 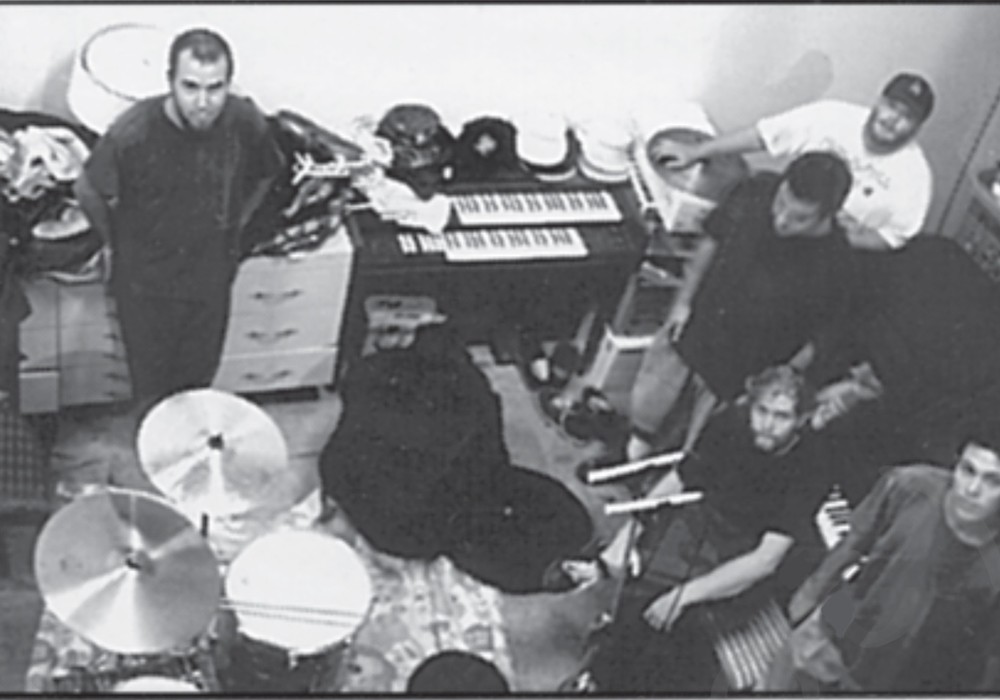 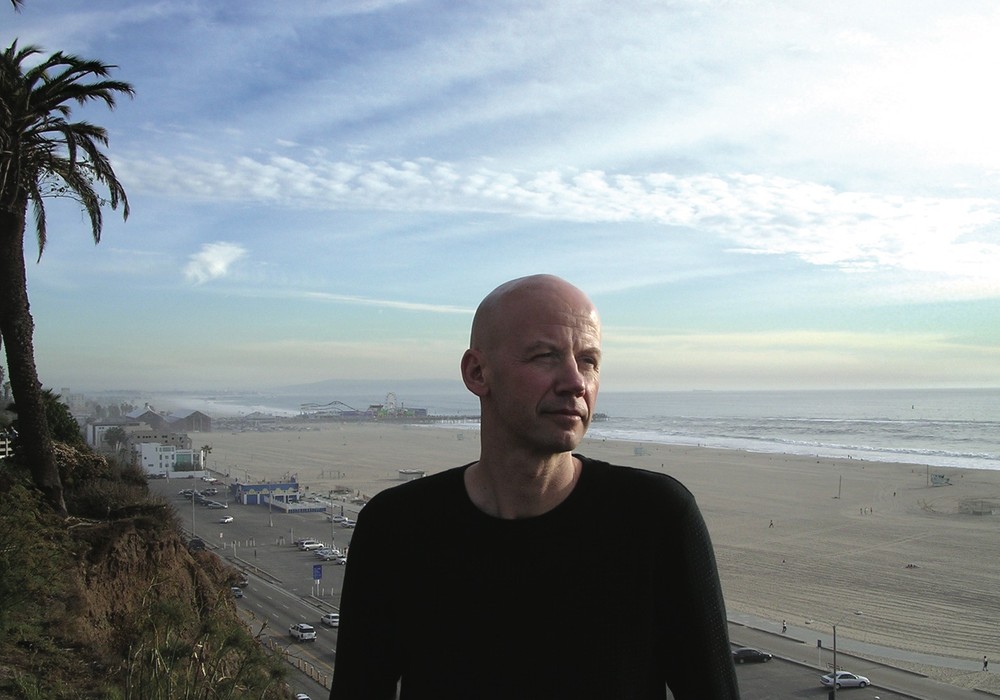 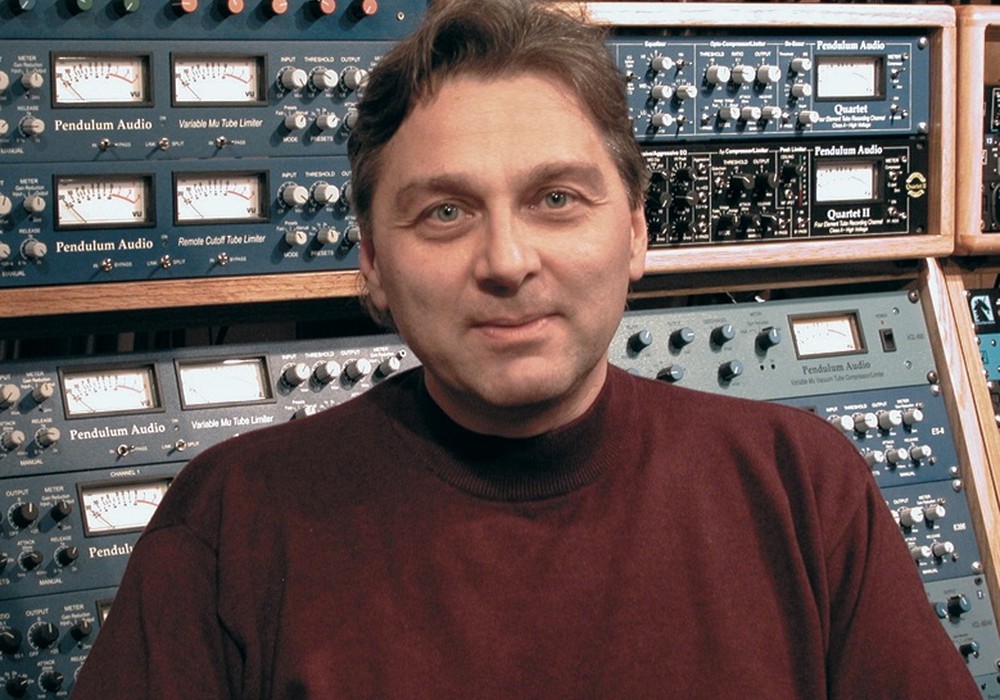