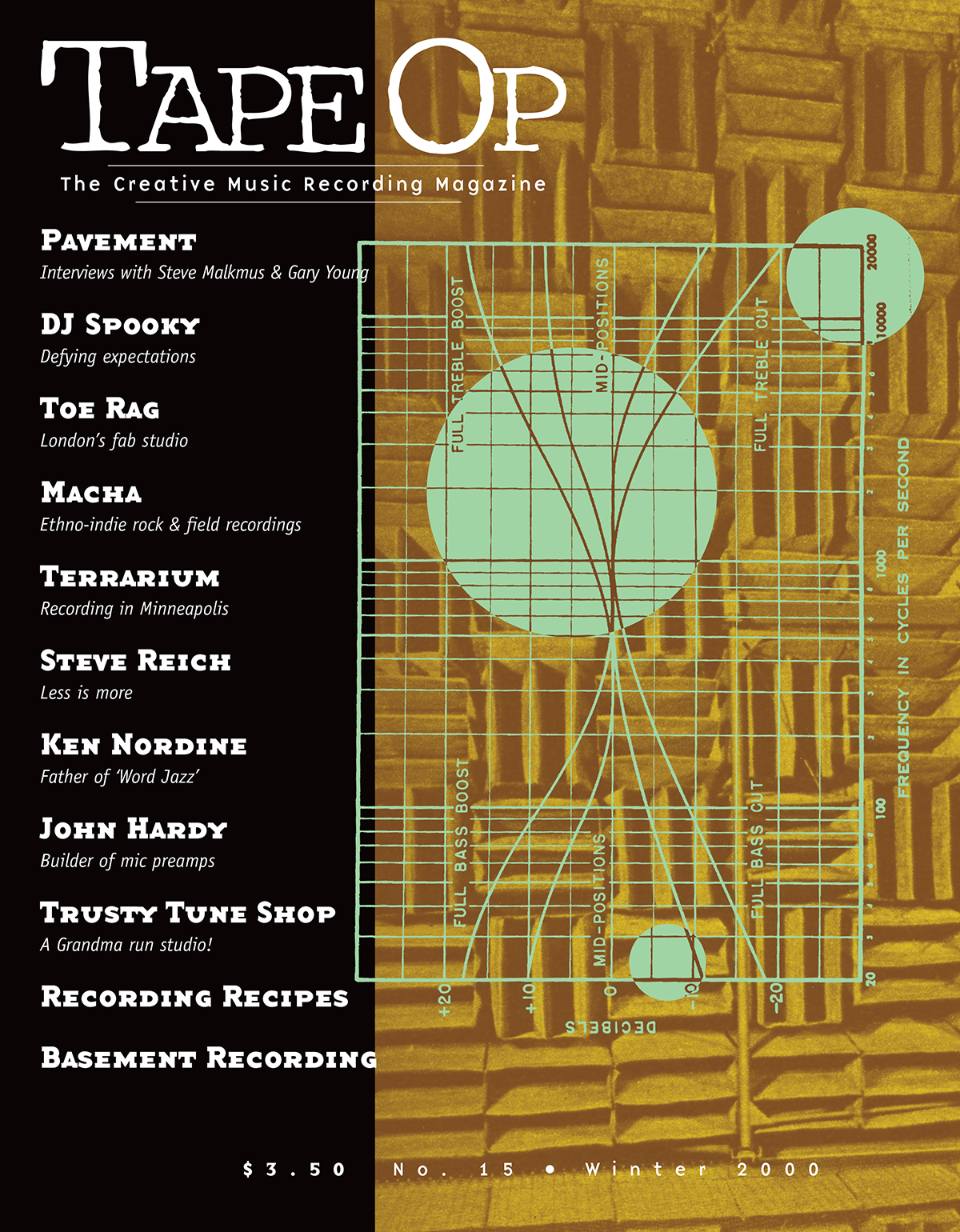 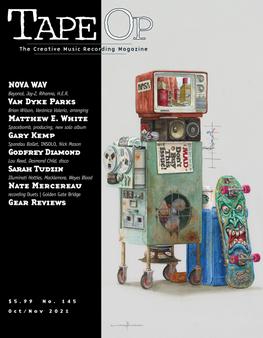 What is a producer? This is opening up a potential can of worms/Pandora's box, but what I will give is an example, only one, of what a producer can be. I often wonder what the word "producer"...