The DPS-R7 is part of the single-rackspace series that Sony manufactured in the early 90s. It has 100 factory presets and room to store 256 user-created settings. The front panel has a scroll knob, several buttons for programming, a green backlit LCD, a stereo input-level meter (nice!), a dual-concentric input knob (for separate left and right input levels), a dry output knob, an effect output knob, and a power button. The back panel has both +4 dBu XLR and -10 dBV 1/4'' left and right inputs and outputs, MIDI port, remote in and thru-puts, and a standard removable power cable. Primarily a reverb unit, this box has a wide variety of reverbs available, from subtle to not-so-subtle-typical of early 90s Japanese design. Finding a particular type of reverb is easy, because the program names very much describe the sound, and many of them include suggested applications (e.g., "wood room for drums"). Personally, I think the smaller room settings are terrific, especially for percussion or transient-oriented sounds. In a mix, they can be surprisingly convincing. The plate settings can be terrific or terrible, and they generally fare well on vocals and horns. While the unit is primarily a reverb, it features some very interesting and useful delay and modulation- type effects otherwise. Tweaking can be a bit confusing because of the depth of possibilities, and without a manual, it could be difficult to figure out. On the other hand, I find that the effects sound so good, I hardly tweak anything besides decay time and mono vs. stereo input. These units have been discontinued for some time, but they do pop up occasionally on the used market, typically priced $200-$400. I would recommend being prepared to change the internal battery (a small, readily-available lithium battery that solders in place), as both the units I have needed it. Overall, a great alternative or companion to many of the "usual suspect" reverbs in lots of studio racks. 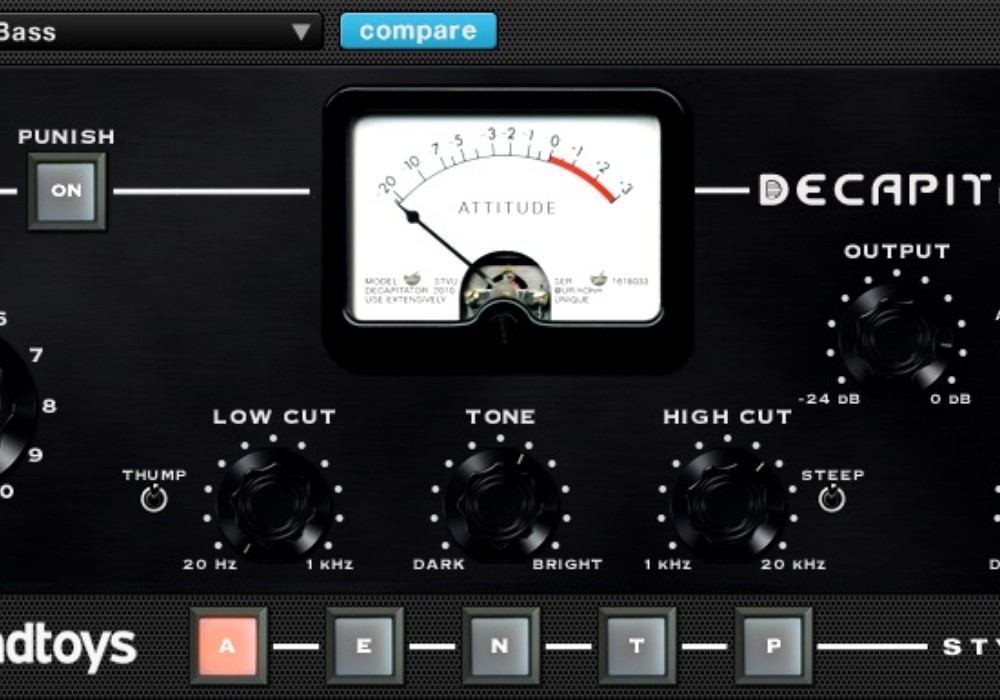 The VT-3 Voice Transformer: A review of Roland's new hardware take on the classic vocoder sound

When Roland's AIRA line was announced at NAMM last year, it was the buzz of the show, mainly for the new instruments inspired by the classic TR-808, TB-303 and SH-101. The VT-3 seemed a bit like the...

Larry Crane: Sometimes a plug-in comes out that I totally adore, but I get worried that its subtlety and usefulness will get lost in the shuffle of "whiz bang" over-the-top effects and emulations of...

When you walk into a room that seems like a cool acoustic space, do you clap your hands to hear the decay properties? Do you keep the conversation rolling while part of your brain tunes in to the...

The DPS-V55 was released in the U.S. around 1996 and came in two flavors: the DPS-V55 and the DPS-V55M, which included a front panel mic/line jack. Both models are 2U-rackmount, quad-DSP boxes that...

Eventide bills its MixingLink as a "Mic Pre with FX Loop." It is so much more than that! I tried to sum it up technically: It's a mic/line preamp. It's an instrument preamp/DI. It's a headphone amp....