John Dwyer is certainly prolific. His main band, Thee Oh Sees, have released 18 studio albums since 1997. His side project, Damaged Bug, has two albums out. He co-owns Castle Face Records, where most of his output has been released. He tours frequently, and Thee Oh Sees are legendary for their energetic live shows. I met John about ten years ago through our mutual friend, and his main engineer for the past decade, Chris Woodhouse. Since then I've had the pleasure of going out for sushi runs and cooking a few dinners at the studio with John. He's a fun hang with a great combo of in your face dry wit and a razor sharp intelligence. He's one of the smartest, savviest independent musicians I've met. Since forming Castle Face and self releasing his albums, all of Thee Oh Sees records have hit the #1 spot on the CMJ charts. He could teach a master class in how to survive, and even thrive, as a muscian, while so many other music business folks moan about how terrible the business is. Maybe his secret is that he works his ass off. When he's not touring, he's recording, and before the rest of the musicians in the studio have even woken up, John's run several miles and is on his laptop taking care of business, even though he worked later, and probably partied harder, than everyone else the night before. Last time Larry and I were in Los Angeles, we dropped by John's new house to see his home studio and talk about making records. -JB & LC

LC: I see you have Pro Tools here.

I'm slowly learning Pro Tools as I go — I've never been a digital guy. I wanted to get the body of the song on tape to get that nice tape sound. Drums, vocals, guitars, bass, and main keyboard will go on tape. That's what I need the eight channels for. Then, ideally, I'll start doing tracks in Pro Tools, like claps, backup vocals, and little parts that don't need a lot.

JB: So you can get more than eight tracks.

Yeah, I can get as many as I need; but I honestly still don't know how to do that. I'm learning Pro Tools as I go, and I haven't been home much. I have some time coming up where I'm going to finish up a new record. It's been slow.

LC: You're known as a pretty productive guy. Do you think it is going to get worse now, having a home space? Do you think you'll be even more productive?

No, I've always had a home space, but it's always been a bedroom or something. This was the first one where I could alter it to how I wanted, and to be officious in it being a recording studio. The funny thing is I got all this gear in, then I came down here and for two months just couldn't do shit. The well was dry. My buddy was like, "Give it time, it'll happen. Keep going down there and smoking weed. Eventually it'll click." That's kind of what happened. I wrote a bunch of shit in a row. You guys will appreciate this. I got one of these [neon signs] for me and Dave Sitek a while back.

I had to turn that on when I got too high down here so that I didn't accidentally record over tracks. All of a sudden I'm like, "Fuck, did I record over the drums?" I'd have to re-record the whole song. I bought a tape deck remote for use by the drum kit; now when I'm here by myself I don't have to keep getting up and running back and forth. I'm always working in a small space, but that fucking thing [the remote] doesn't have an RTZ [return to zero] on it, so it's moot. I still have to get up because the readout is here, and I can't see that from the drum kit. My eyes are shot because I'm getting old, so I have to get up and make sure it's zeroed, and then I can go back and hit record.

LC: How well is your dog trained?

Yeah. "Buddy, RTZ!" I'd have to keep putting snacks on it. The tape repair guy would be like, "Well, here's your problem. It's full of spit."

JB: So you've done most of the Damaged Bug records at home on this setup?

All of them, so far. I've done a couple of Thee Oh Sees records on this as well. I did Castlemania on this machine, and Dog Poison might have been on this machine. Dog Poison might have been 4-track though. I don't remember, honestly. Thee Oh Sees has always been recorded with Chris Woodhouse, for the most part. I like to have somebody available so I can go and play. We've been working for months on these songs, and it's nice not having to do double duty. Also having an extra person there behind a piece of glass and not having to run back and forth makes a huge difference. When I'm doing songs at home all by myself, it's really nice to have this setup. I dig it. 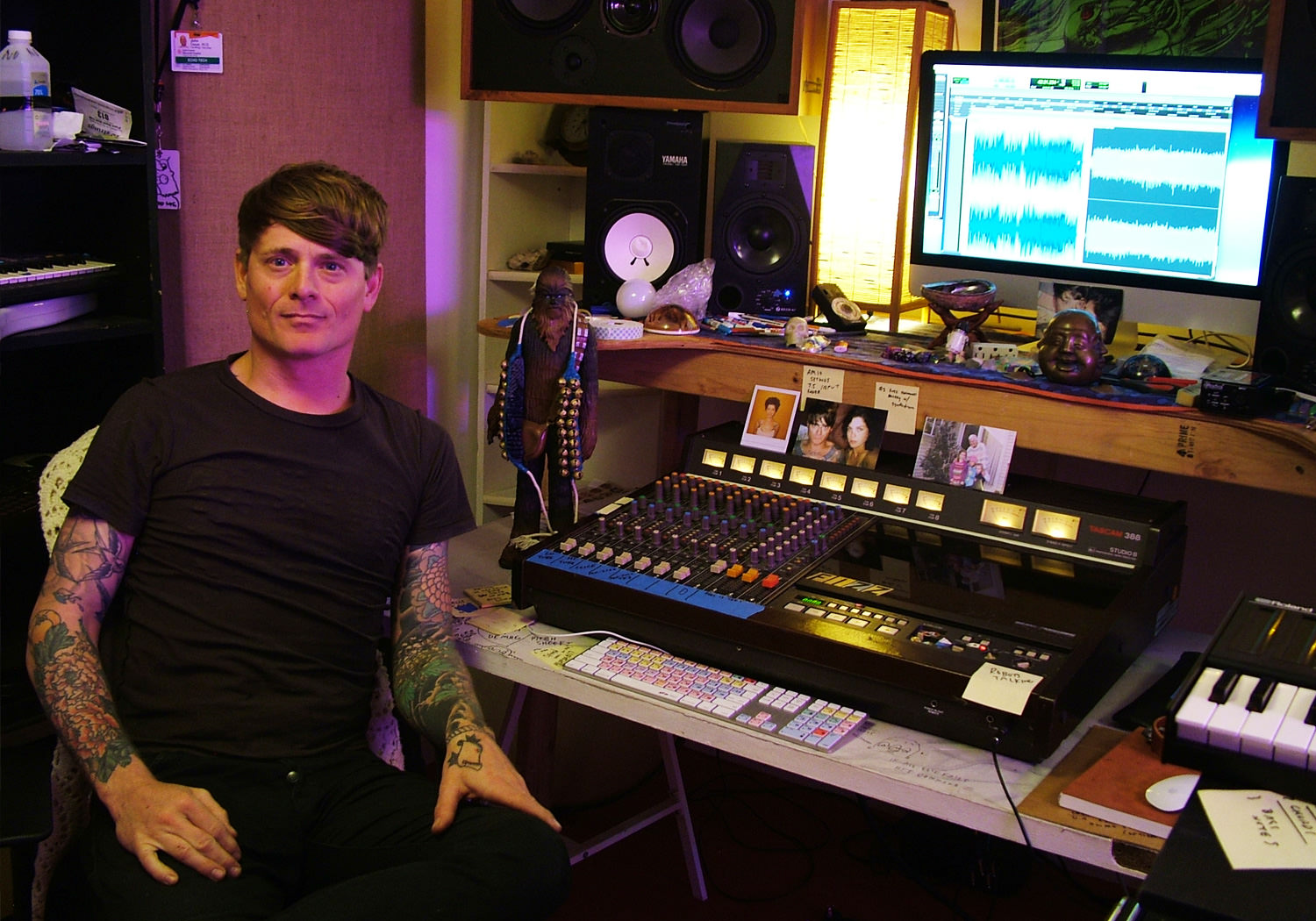 JB: Chris Woodhouse mixed a lot of these home recordings?

Chris mixed the last Damaged Bug [Cold Hot Plumbs]. We went up to the studio at The Dock [Sacramento, CA] to mix. He's obviously a much better mixer than me, although I've taken a lot from him. He showed me subtractive mixing, and helped me wrap my head around gain staging. I was always an additive mixer, like, "Oh, it needs... 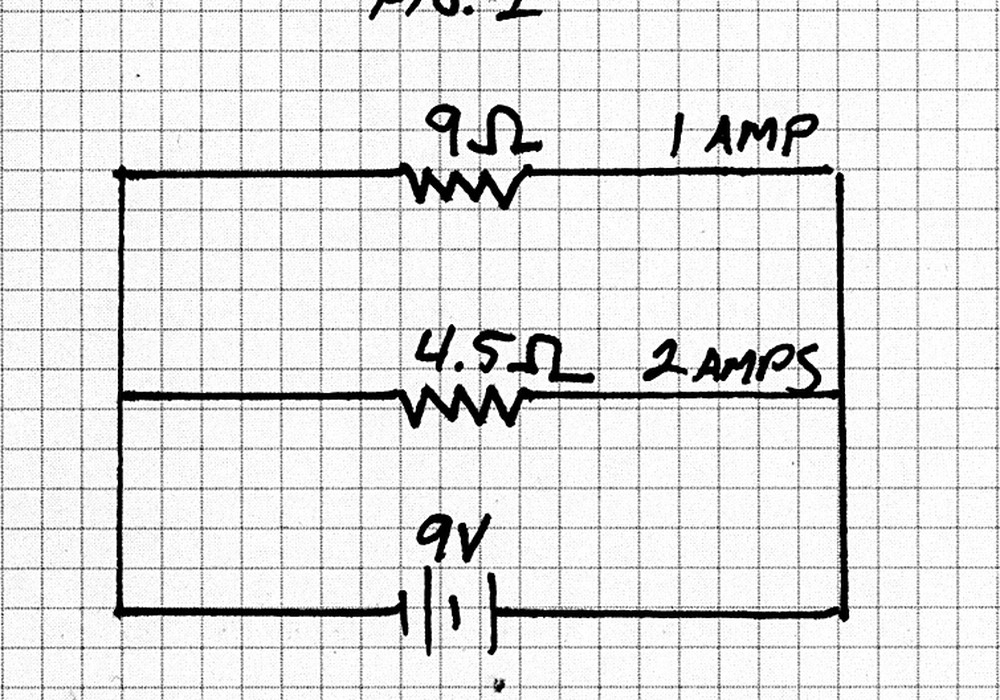 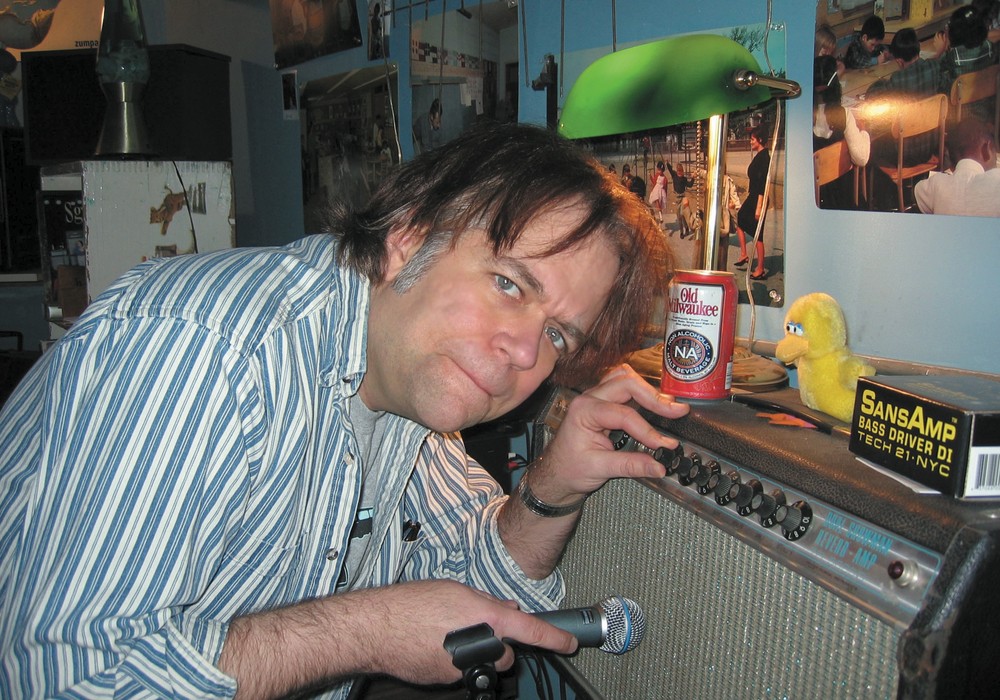 So you say you know Kurt Bloch, guitarist/songwriter for the seminal '90s mega-pop band the Fastbacks. And maybe you know his involvement as the "junior" member of the Young Fresh Fellows. But did... 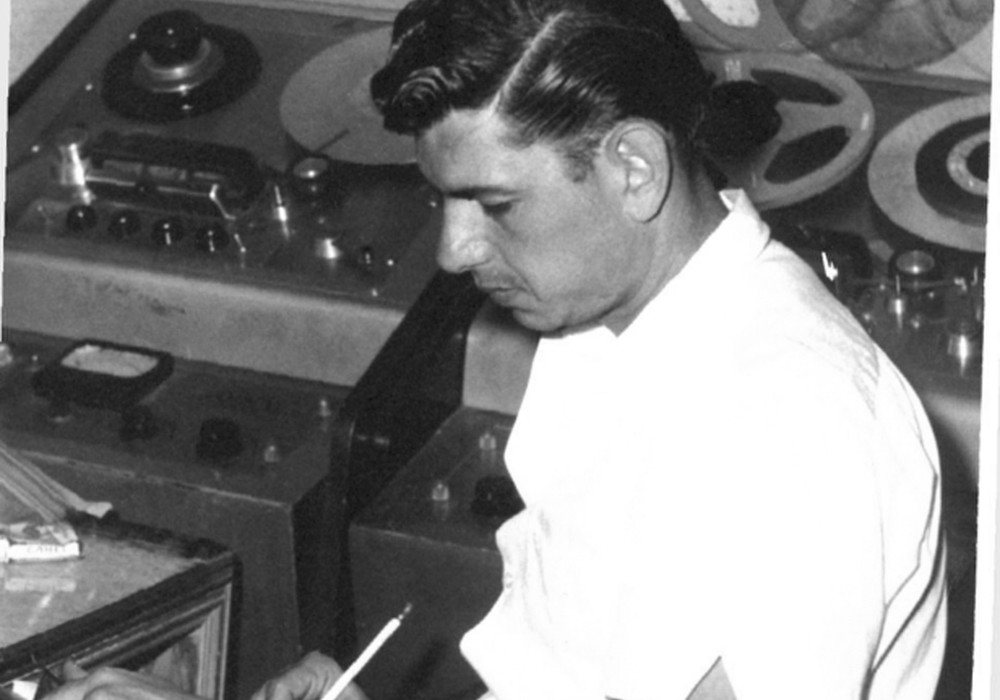