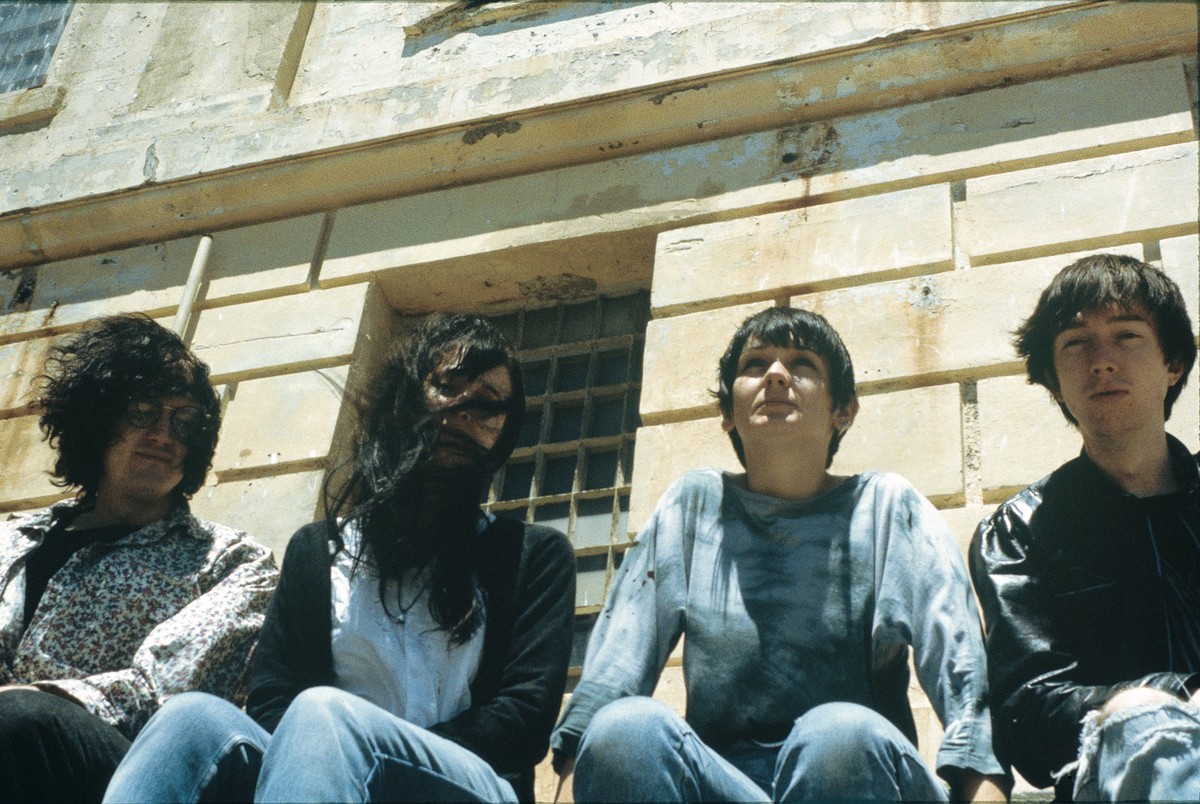 When the chance came to interview Kevin Shields of My Bloody Valentine, my hand shot up. The shadow of Kevin Shields looms large over my record collection, and the fanboy in me couldn't resist the idea of talking to a guy for whom I have so much respect. But after I got the nod, I wondered if I'd spoken too soon. My love of MBV is based as much on Shields' songwriting as on the vertiginous recordings he specializes in, and I've never questioned his studio methods, chalking them up to inspired alchemy rather than technical ingenuity. In other words, my appreciation of Shields and MBV is entirely intuitive, and it seemed a discussion with Kevin required a certain amount of intellectual analysis that his music had eluded for 10-plus years. I got worried. Then I remembered an incident during my stint as a record store clerk in '91.

I put on the promotional cassette of Loveless. As it blared over the speaker system, it sounded terrifying but beautiful, like a heavenly choir of jet engines. The churning rhythms, the cascading noises, the ghostly vocals that shimmered like mirages, it was unsettling, WEIRD. Of course, my manager came over to tell me to turn it off, but his eyes seemed to be pleading — this wasn't just one of those odd rock bands I liked to throw on, this was something else and it was unnerving. Much as I loved the record, I agreed. When I remembered that moment, I realized I had some questions for Mr. Shields about the making of records.

When I think of you, I think of what you do technically as an outgrowth of what you do musically — I don't see you as a technician. [But] since you're doing mixes and remixes I'm wondering if you see yourself — at least on some level — as an engineer as well as a musician, if they dovetail for you?

I got one of the first PortaStudios, it was the 144. I got the next one, the 244, and that was in '83. There was actually a studio in Dublin based around one of those things so a lot of bands used to go in and do the bass and drums and then they'd come to my place and do all the guitars and vocals and mix it there. So I was sort of doing demos for people back then, just on this PortaStudio, but it gave me a good concept of what recording was about. Then, whenever we made our own records, you know, I'd mess around with the EQ myself. About the time we made Isn't Anything I'd gotten pretty focused on the whole process. From that point onwards, nobody was ever allowed to touch anything without me [being there]. So that was the basic rule we laid down in the studio. You know, "First of all, just don't do anything unless we ask you or, if you want to do something, just ask us first." I've pretty much always done all the kind of hands-on, EQing type stuff myself and, you know, mic stuff. I'd say I'd take anything I could get from somebody, just to see, but nine times out of 10, with guitars and stuff, I'd just wind up doing it my own way because people were always into ambiance, you know, and I was really trying to get a very up front sound, mainly because the sounds I was using were so non-up front that you needed the most up front-possible sounds to make them not sound like it's just a load of weird distant-effect type of thing. That became a real obsession of mine, just trying to get the most dry, up front sounds. Because of that, because I have such a thing about it, I'd spend hours some times trying to get the sound as clean and dry as possible. You know, people just let me do it myself 'cause they wouldn't have a clue, really, as to what I was trying to get. From that perspective I've been an engineer. With drums and stuff, you know, sometimes you can get guys who can tune drums really well — that's most of the sound really. I'd always let people do that if they can do it but, again, because of the sound we were getting, we'd kind of go for a really dry sound and they'd get really flustered and say, "Oh, I give up." So I've always had to keep control of things. I was pretty open-minded as well, but nine times out of 10 it would just lead to me doing it my own way after trying someone else's idea.

With that said, I wanted to ask you what it was like working with 16 engineers on Loveless.

We actually worked with about 45 in reality, but the 16 people we credited were the 16 people we let into the room. The rest of them we didn't even let into the room. After the first day, we'd go into the studio and kinda go [disapprovingly], "No." We didn't want the person around so we wouldn't let them make tea or anything for us. It was like they'd just be kinda locked out. The 16 people we credited were just the people that helped on the session. Maybe two people on it probably touched some EQ that would've affected the sound of it and that's Alan Moulder and Harold Burden. Basically, everyone else on it — I'd say I wanted something patched in, they'd patch it in for me or they'd get the mics for me or they'd, you know, sort out problems — but all of those guys on that record, nobody did any EQing, or affected the sound,... 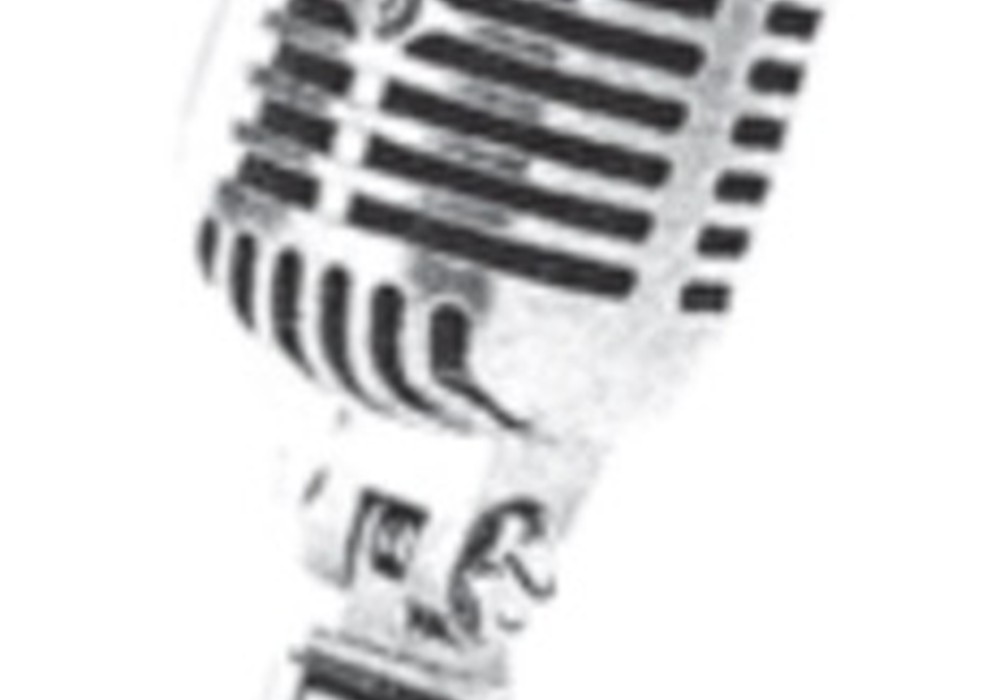 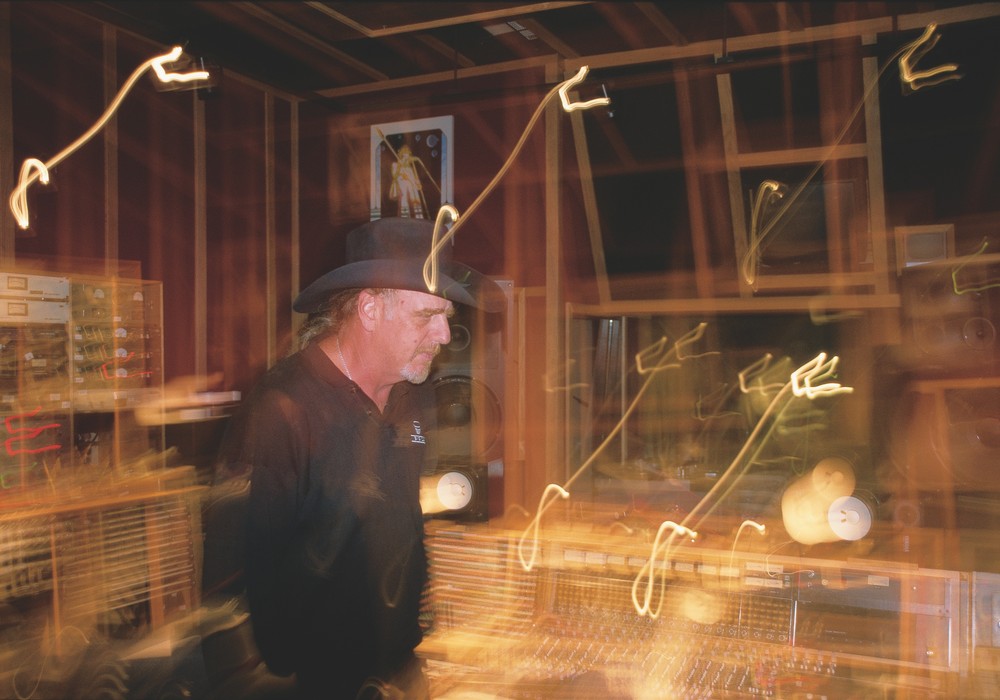 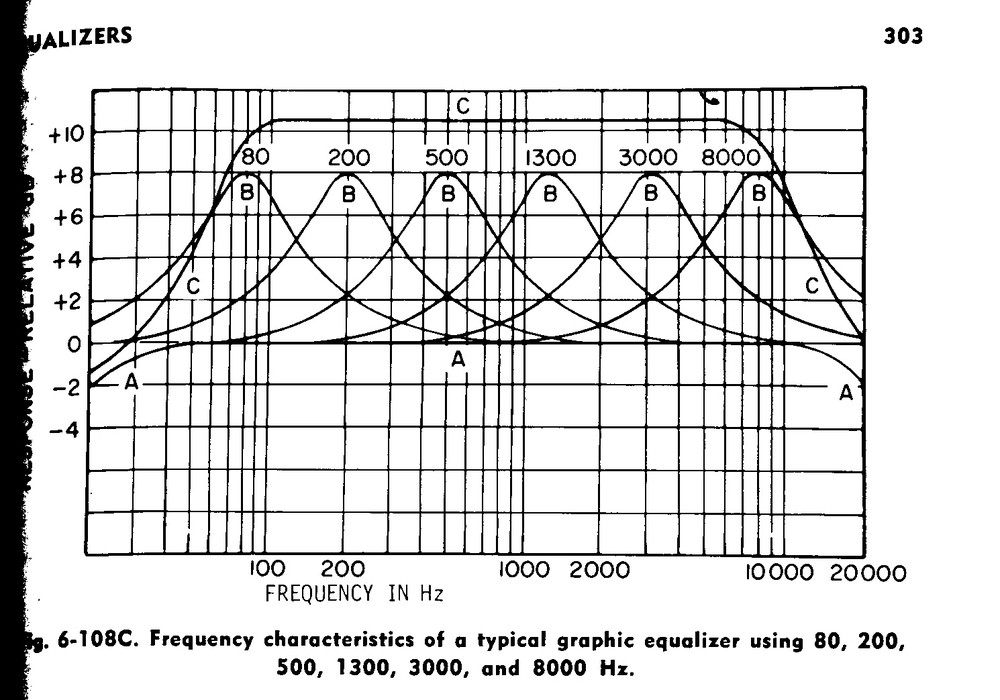 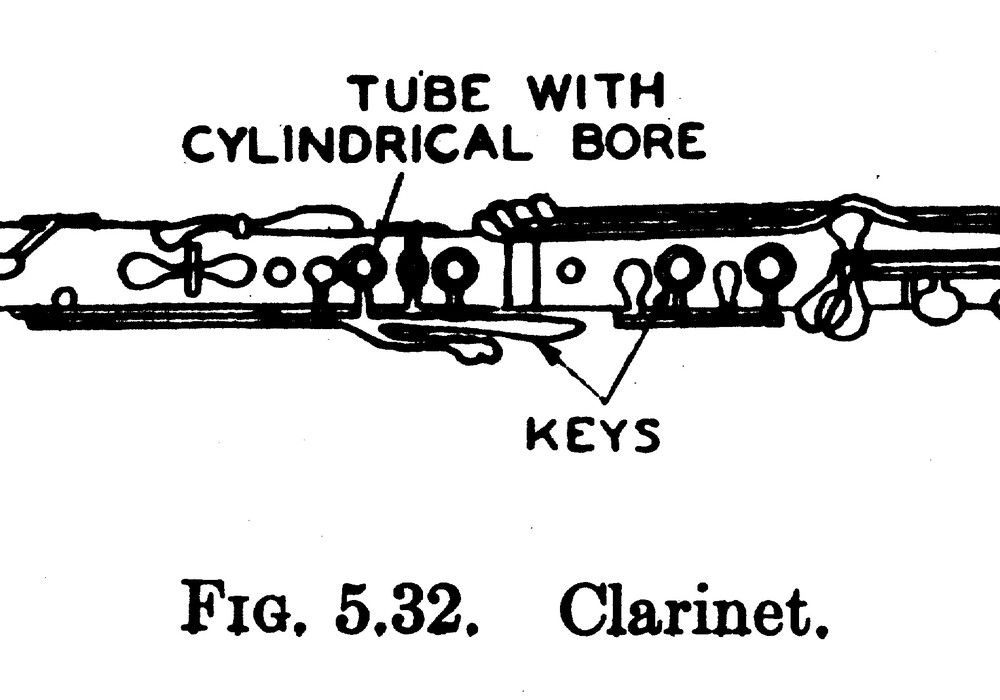