I recently worked with a client who referenced a popular band as their sonic target for mastering. Although I was already aware of the
band, I went on iTunes to really listen to a few tracks. After spending some time there, and comparing their sound with my client's high-quality mixes, I was stunned at the low-fidelity of this major label recording. I know it's "pop" music in MP3 format. But it's also a major label release with a large budget. The big rub, though, wasn't with the specific band or recording, but rather the reminder that this is where we're at sonically in the recording industry. In a time where technology has made just about anything possible in music production, we've settled on a convenient path of mediocre fidelity — and we've been there for a while.

For years you've heard audio engineers lamenting the degraded quality of MP3 compression and it's true — MP3 is a boiled-down version of the compact disc standard, and CDs are a compromise of high-resolution mixes. So what? There's nothing we can do about it, right? Well, I've come to a point where I'm tired of waiting for the music industry (and its technology partners) to do what's best for sound quality. I really feel that it's up to us (you, me and every other audio professional) to make the best of the situation.

After more than a decade of mastering digital audio I've come to the conclusion that any compromised format can sound good... if you are careful with how you make a recording. A lot of it goes back to traditional techniques — using the best equipment you can, giving your tracking as much headroom as possible and utilizing best practices when it comes to recording, mixing and mastering. The truth of the matter is that shortcomings at the source are amplified downstream. But if you can capture sound properly, mix and master it well, even compressed audio can have depth, power and nuance.

Here are three ways you can help your recordings have more punch, depth and overall quality — even when boiled down to an MP3.

The Magic of Stereo

Reducing bit and sample rate flattens the depth of a recording. Adding a stereo source (not just multi-mono) increases depth and dimensionality, allowing those characteristics to hold up as the quality is reduced. Drums are a great candidate for a stereo foundation. And make sure to check the mix in mono to verify you're not getting phase cancellation.

Get it Right at the Source

Although equalization is a fantastically powerful tool, even good equalizers can make a mix edgy when accumulated over dozens of tracks in a mix. Spending the time to get the sound you want at the source will result in a fuller mix that holds up as the bit and sample rate are reduced.

Earbud headphones, car stereos and home theater systems usually have a lot of bass and high end, but don't reproduce midrange as well. Make sure you don't short-change the midrange in your mixes. A good mix — with the right balance of low, mid and high frequencies increases the clarity, impact, power and detail of your music... and this will survive all resolution formats.

We're in a world where we have more options at our disposal than ever before, but we also have threats to sonic integrity that none of us can control. Your recordings can sound good in any format, but this requires you to take the proper steps in ensuring they have a fighting chance. Do your part to make sure your mixes sound their best... no matter what happens to them after they leave your studio.

Paul Abbott is a professional mastering engineer and owner of ZenMastering, based in San Diego, California. www.zenmastering.com 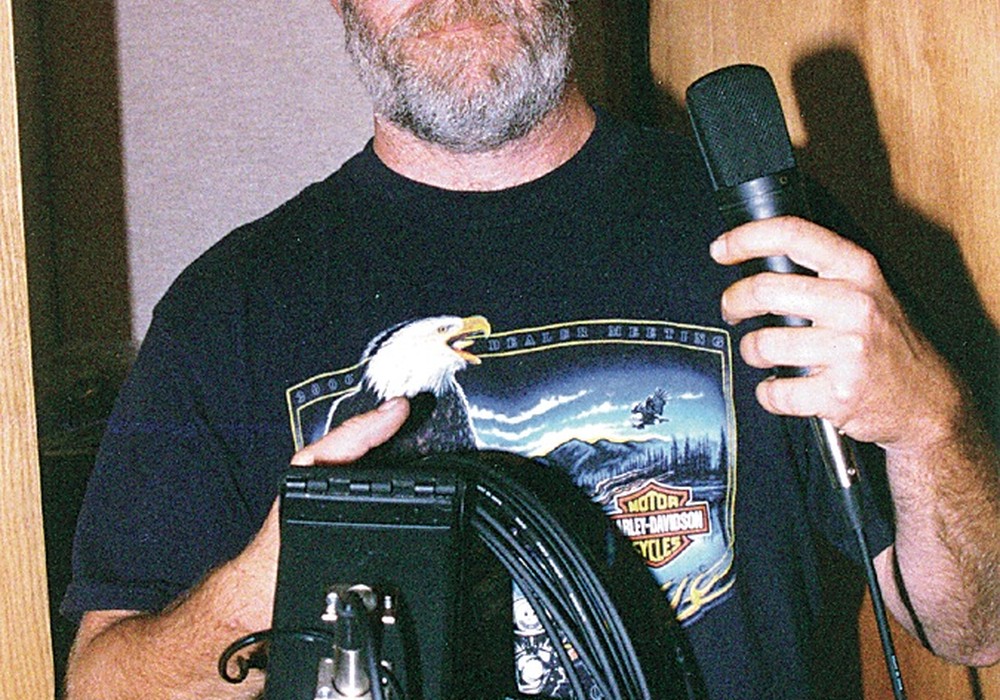 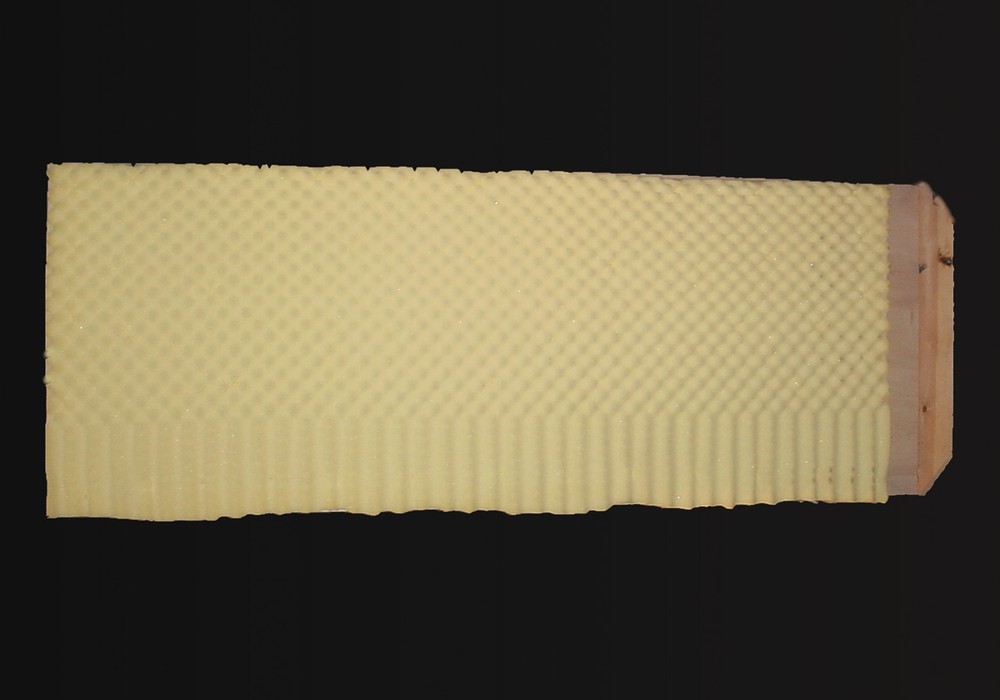 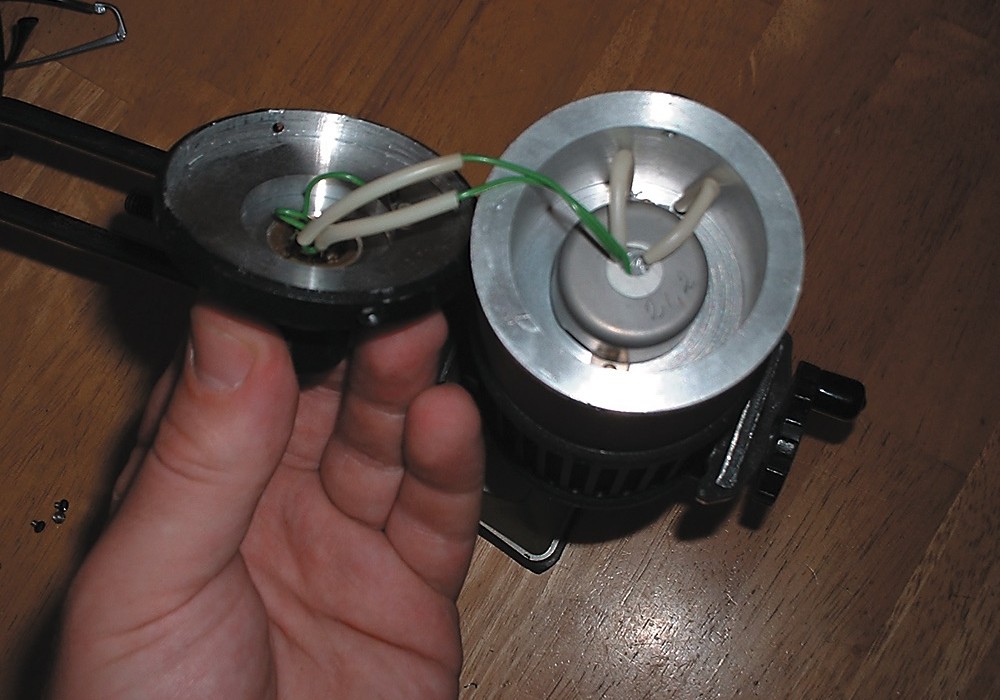