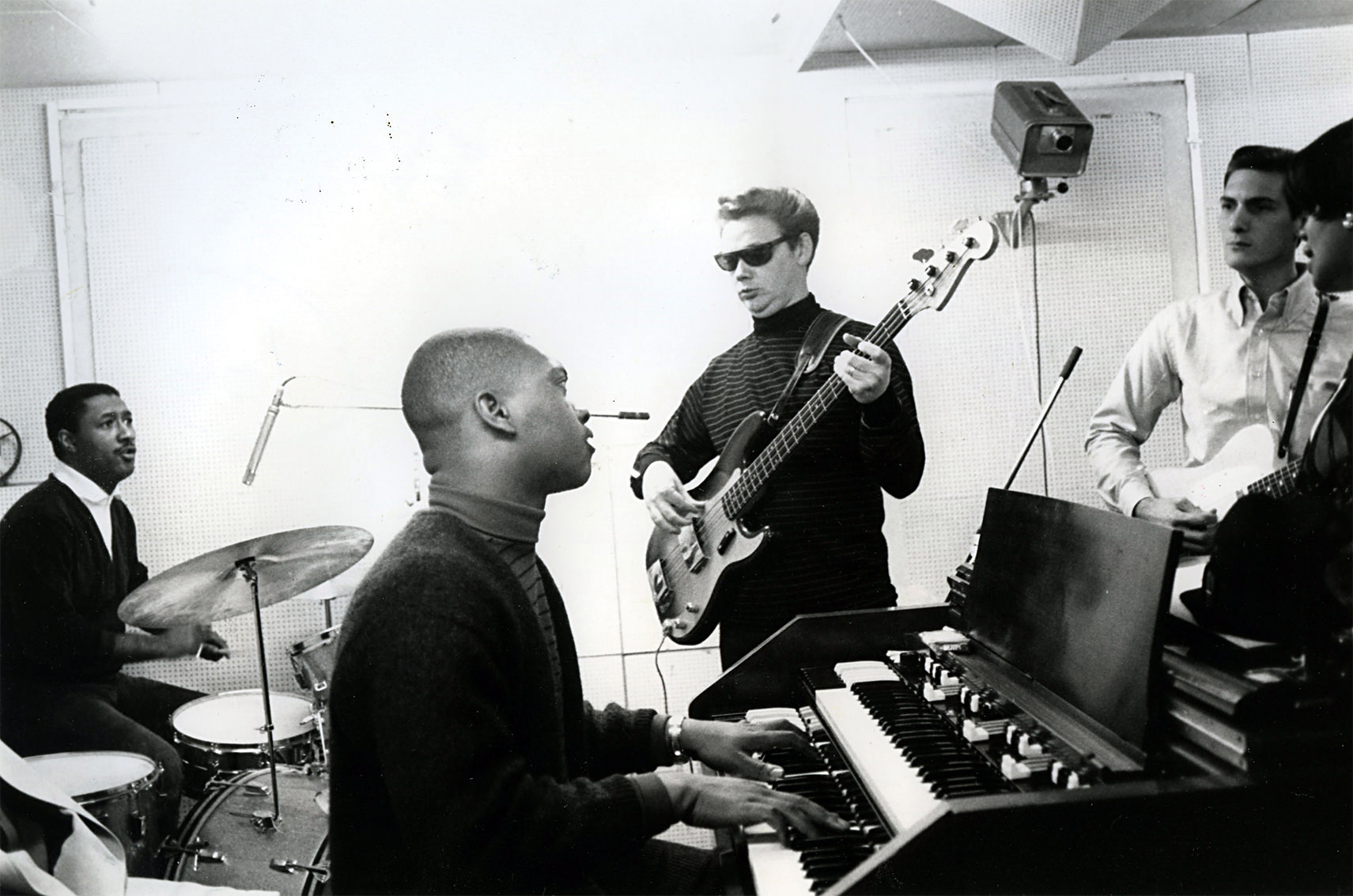 One of the cities in the United States that changed the face of popular music more than anywhere else has to be Memphis, Tennessee. It’s also a very important story of racial integration; of black and white cultures coming together to create amazing, timeless music.

Sam Phillips famously opened Memphis Recording Service in 1950, initially tracking artists like B.B. King, Junior Parker, Rufus Thomas, and Howlin’ Wolf before finding some guy named Elvis Presley. In the ‘60s, Stax Records was famous for an integrated work environment, and was eventually run by the brilliant black co-owner and executive, Al Bell. What drove everyone was searching for music that would connect with an audience, while challenging each other to excel. Who could write the best song? Who could arrange and record it? Who played the parts well? Who could get it on the radio? All involved continually encouraged each other to grow and be their best.

As songwriter David Porter told me in 2017 [Tape Op #118], “I was going into [Stax’s] record store, and Estelle [Axton, co-owner] got comfortable with me. I finally was able to ease my way into the recording studio. I was pushing [producer] Chips [Moman] to give me a chance. On the demo session I was doing, I brought in Booker T. Jones, who played baritone horn, Andrew Love, who played tenor sax, and William Bell, who sang background.” Soon, a fledgling country western record label turned its sights towards R&B, and to an amazing future. Even the lineup for Stax’s “house band,” Booker T & The MG’s, was a lesson in balanced racial equality within itself.

Memphis is just one example of the musical landscape through the ‘50s and ‘60s, and the changes that the equality of working together could bring. Visionaries like noted civil rights activist John Hammond [Columbia Records] helped lay the groundwork, promoting artists like Billie Holiday and Fletcher Henderson. New Orleans also led the way; meanwhile Detroit was soon to spawn Motown Records, and, in New York, label heads like Ahmet Ertegun [Atlantic Records] were bringing awareness of black culture to a broader audience.

Working together, equally, as songwriters, musicians, arrangers, singers, engineers, and producers, they helped find a new way to bring some of the best music into the world. Let’s make sure we keep building on the history from these past eras, promoting equality with the spirit of everyone working together, making more music for the world to celebrate.

Decades on, we need to go further. We need to acknowledge that systemic racism exists in the United States. Change needs to happen across the board; empathy and understanding need to take over. We all need to take responsibility in learning more, and supporting every one of our fellow humans so we can all live better lives. Cooperation in the recording studio may have helped pave the way, but it doesn’t stop here.