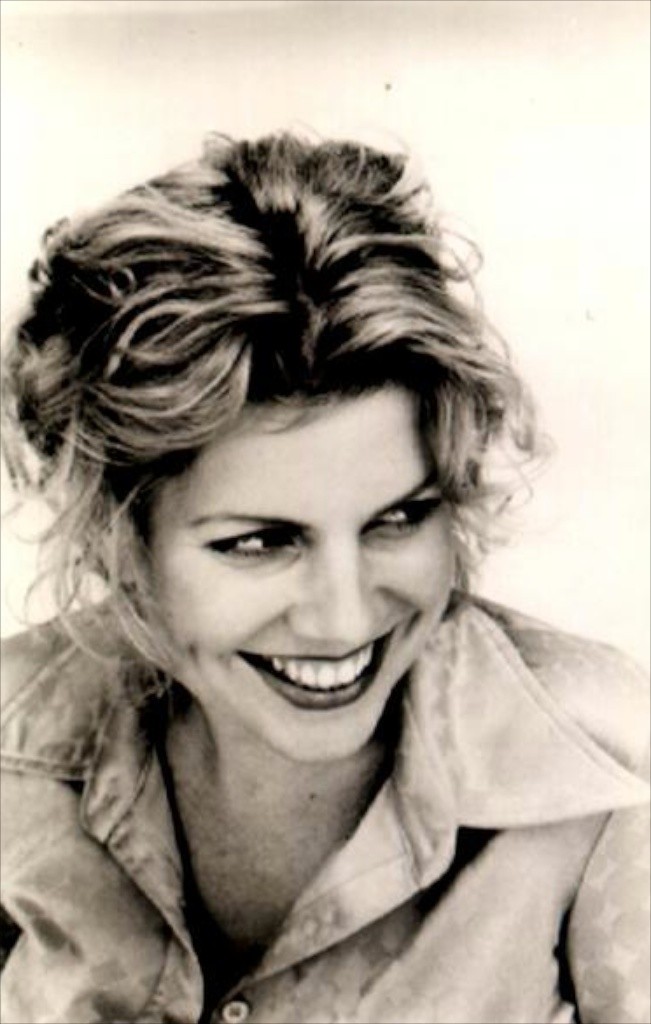 In 1985, when I was 15 years old, my best friend's older brother gave me a cassette tape that said "Throwing Muses Demo" on the label. The first time I played it I was completely blown away — it was like nothing that I had ever heard before. But somehow the fact that the people that made the music on the tape lived two towns away made it seem tangible. I was already a home 4-tracker and budding songwriter, but the existence of this tape made it seem that I could make "real" music someday as well. Some 28 years later, through many serendipitous connections, I have had the pleasure of working with Throwing Muses co-founder Tanya Donelly as a producer, engineer, and collaborator. Beyond Throwing Muses, Tanya has been involved in the seminal bands The Breeders and Belly and has an illustrious solo career.

Can you give me an overview of the Swan Song Series?

Swan Song Series is a collection of EPs released digitally through my site and Bandcamp. They are collaborations, primarily with friends from over the years, but also with people that I reached out to, such as authors and other musicians that I admired but didn't know. I reached out to them to either write with me, or play on the music that I was making. There were also producers that I wanted to work with, such as yourself. Basically, the inspiration for this came from the Cabinet of Wonders that my friend John Wesley Harding puts together. At the end of those nights, people were reaching out to each other, saying, " Let's write something together." I followed up on those conversations almost immediately. The songs I wrote with Wes, Mary Gaitskill, and Rick Moody came from those events. From that point I just kept the ball rolling. That's where that was all born from.

Were you surprised how the results came out?

I was, and I wasn't, surprised. I went into it wanting to push my own boundaries and do something that felt more like a village of people making music together. That came exactly as I expected. I think that what surprised me was just the fact that when I went into it, I told everyone not to send me a song that they thought would sound like me. That was one of my prerequisites. I'm coming to these people because I like what they do, so I told them to send me what they do, not to try to tailor it to what they thought might fit me. Everybody pretty much rose to that, which was a happy surprise for me. I think it made the whole thing much more joyful and fun. For instance, if someone sent me words, I wrote music that I wouldn't have written in my own lyrical style. If someone sent me music, then the words that came out of me would not have come out otherwise. The whole process was really wonderful and engaging for me, in a way that I hadn't really felt in a while. Oddly, even though it was a massive project with dozens and dozens of people involved, it ended up feeling like a real community project in a way. It feels like a giant band to me. That's been really wonderful.

Do you think that the process itself created results that wouldn't have happened, had you gone in a more traditional direction?

Yes. Part of that is the fact that I wasn't just writing with other people. It was also the process of recording with so many of them. Sometimes I'm in the room when things are being recorded, and sometimes I'm not. That was a very different experience. I think there was more trust. For instance, Jacob Valenzuela from Calexico plays trumpet on a song called "Making Light." He came back with this beautiful, perfect part. That happened over and over again, and I feel like it was a very opening experience for me. I think it's difficult sometimes, as a songwriter and musician, to just say, "Here's my song. Do what you're going to do with it and I'll accept it!" There was not one case where I did that and was disappointed. I was just amazed by, and happy with, everything that came back. It ended up being a very successful experiment.

In a lot of ways, you had to act like a general contractor for these sessions, keeping tabs on the songs in different stages of completion in different studios.

I like that. That should be an official musical title. "General Contractor." It did feel like that.

You would send me an email and say, "Hey, are you available on this day? We'll do this piece." Sometimes it was even for pieces that we weren't working on directly.

I will say that the people that I worked with — you, [Paul Q.] Kolderie [Tape Op #22], and Scott Janovitz — were people that I already trusted implicitly from the production and engineering end of things....