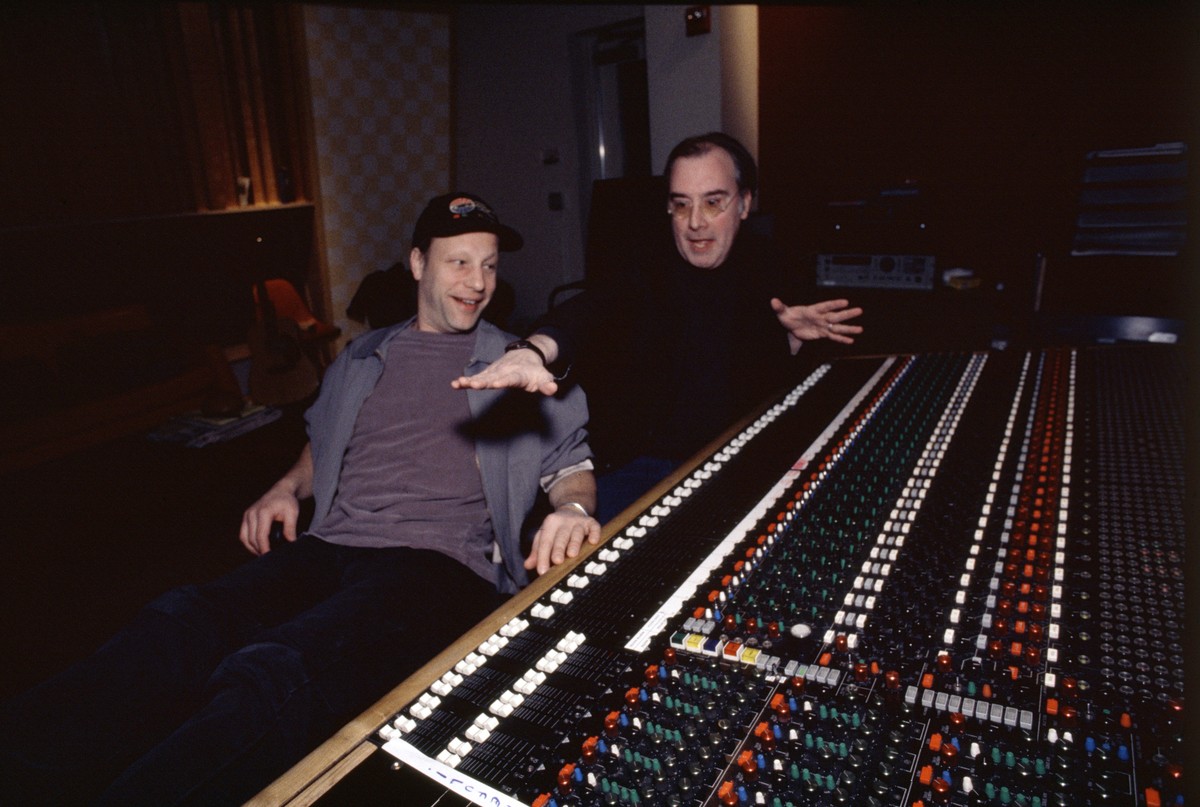 Looking at the resume of Sean Slade and Paul Kolderie is like reading a who's who of '90s rock: Radiohead, Hole, Dinosaur Jr., Uncle Tupelo, Mighty Mighty Bosstones, so on and so forth. I had the privilege of working with them while I was a member of Gerald Collier's band. Gerald was signed to Warner imprint Revolution and the label sent us to Boston to record with Sean and Paul at Fort Apache. That experience was one of the musical highlights of my life. I recently caught up with them while they were in L.A. producing the new Go Go's album.

How long have you guys been working together?

Sean: Probably since about 1981. We had a band called Mod Lang, which was named after the Big Star song, and that lasted about 9 months to a year. We got a bunch of gigs and had some interesting musicians, but we realized we needed a lead singer. Then probably later in 1981 we found one and that's when we became [laughs] our new wave band the Sex Execs. Paul: This was in Boston. Sean: That went till about July, 1984. We had a pretty good time playing the bars and colleges of the Northeast.

When did you start working at Fort Apache? 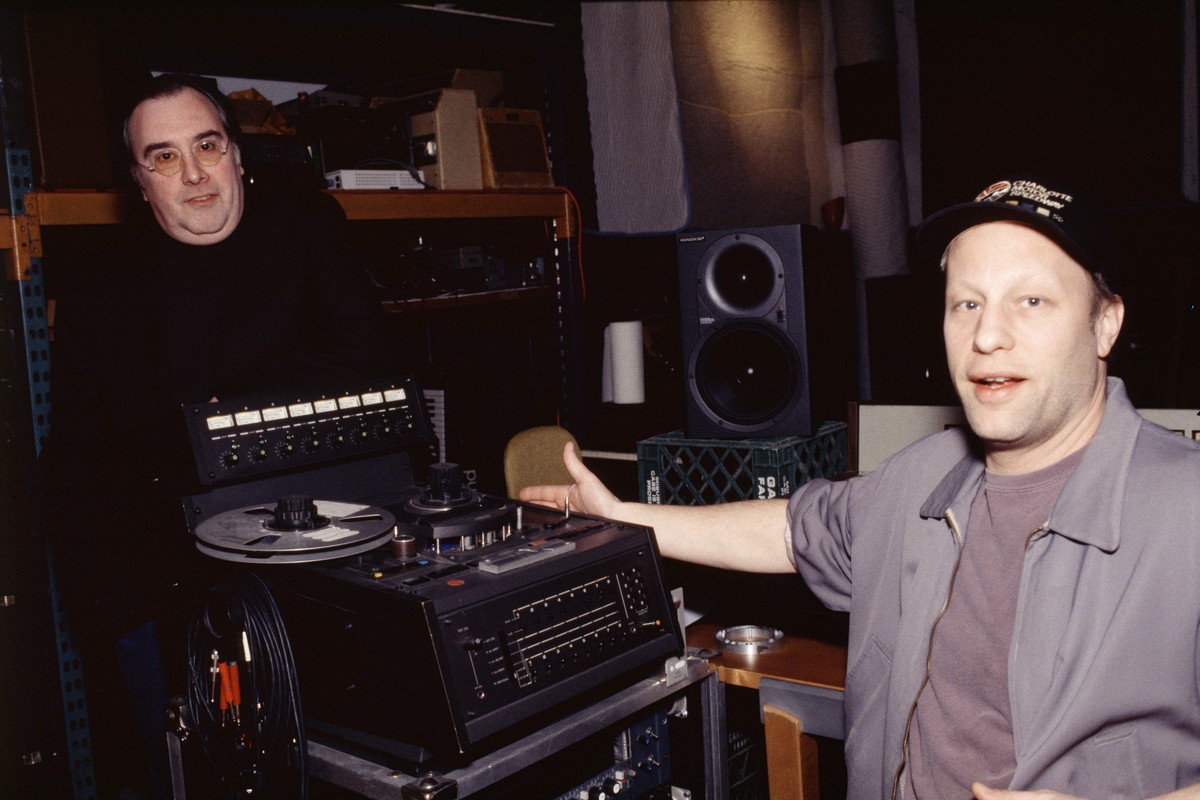 Paul: with two other musician friends...

Sean: Then Gary [Smith] showed up in the latter part of '86, early part of '87. Paul: He came in to produce the Pixies and sort of stayed on as studio manager.

Did you guys work on any of those Pixies records?

Paul: Yeah, I engineered the first one with Gary...We did 18 songs and sent it to Ivo at 4AD and he picked the 8 that are on the first EP... Come on Pilgrim.

What gear was in Fort Apache at the time?

Paul: We had a Neotek Series 1 console, which was pretty old even at the time, but a good board, and an Otari 1/2" 8-track. It was an 8-track studio with an 8-track board. For the Pixies we brought in a 16-track, one of those Tascam MS-16s. But the best thing about the studio was that it was in this huge empty warehouse. We were really being urban pioneers and it was the very early days of urban renewal down there in Roxbury [a rather chancy Boston neighborhood] — we had this huge warehouse and it was just wide open. I mean, it was the size of a football field. It wasn't strictly speaking our space, but we would just drag mics out there. The Pixies album uses a lot of that space. Black Francis was out there screaming in a room that was just so enormous... with one flickering fluorescent light...

What kind of mics were you using?

Sean: That was probably the key to the overall sound, because we used those for drum overheads.

Paul: Yeah, we would use those on every session, those were like the main mics on everything.

Paul: We didn't have a lot of great mics, maybe we had a Neumann KM-86.

Sean: That was probably the only other classy condenser mic we had.

Paul: We just basically used those 412s — we had a pair of those and that was it. I think the first tube mic I got was that Sony C-37B.

Sean: That was a great guitar mic. Also a lot of the sessions used AKG C-451Es for drum overheads.

Do you remember any of the outboard gear you were using?

Sean: It's funny, the one compressor that we ended up using quite a lot, was the Brooke Siren stereo compressor. We had one black 1176 and then we had the stereo Brooke Siren.

Paul: It's called a DPR 402. We used that a lot. Sean: If you look back at the original sound of a lot of the Fort Apache stuff a lot of it had to do with the PCM 70.

Paul: We used that a lot. And we had a TC2290 very early on, which we used for delay and for sampling.

Sean: Another one that we used a lot, especially on the Dinosaur Jr. records, was the Roland SRV2000 reverb.

Paul: That was a really good cheap reverb and if you readers can find one, I would get one.

Sean: The thing that we discovered, kind of by...