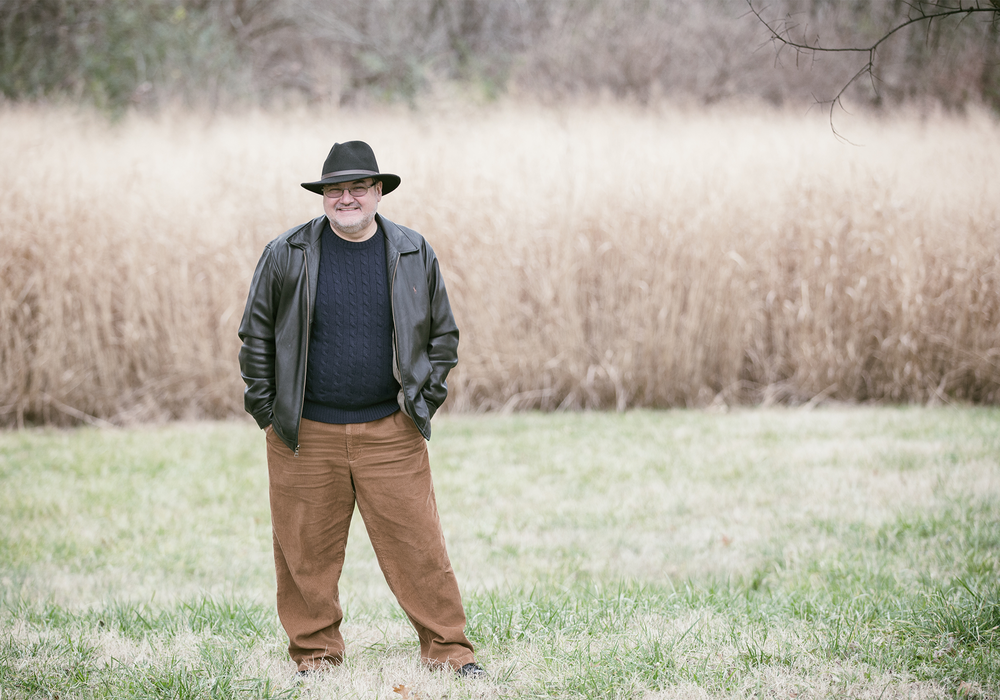 Back in 2010, F. Reid Shippen and I sat down with Richard at his studio on one of my visits to Nashville. We talked for far too long and this interview proved to be difficult to chop down to "print magazine length," so here it finally is!

<Our main Richard Dodd interview appears in Tape Op #105. Below is an entire unpublished bonus interview from November 10, 2010>

LC: The first time I could find you on the radar you were working in London?

LC: Where were you before that?

LC: How'd you end up working in a studio? What led you to that?

School friends. I was in a band at school. One of my friends, Peter Coleman, got a job in London because his uncle was a manager at CBS Studios. So he got a job there as an assistant tape op. Another friend of mine, Ashley Howe, thought, "Well, if Peter can get a job in London in a studio, so can I." So he wrote to every studio. Called every studio. Got no replies. And then he decided to knock on the door of every studio. And he knocked on the door of Lansdowne Studio just as they had fired somebody. There literally was someone walking out the door. And he got the job! I had a job in British Aircraft Corporation as an electronics apprentice. So on Friday nights, I'd get on the train, go up to London, wait until his session would finish about two in the morning, and then grab the master tapes and just start mixing and stuff. It was real fun, because he was working with a band called Uriah Heep. We'd chop out all the guitar solos, copy them, and make one three-minute long guitar solo. Just to make it spicy we'd put some in backwards and learned to tape phase and stuff like that. We just made up our own little thing. After that, one of the engineers at Lansdowne was offered a job as a tape op at another studio, and he declined it because he was just about to be made up to engineer at Lansdowne, and he said, "But there's this assistant we've got who's got a friend who seems quite keen." So Ash called me at work and said to come up and have the interview. Peter and Ash gave me the answers to the two questions that needed to be answered, which were: What interests do you have, other than [recording]? And you go, "None." And what sort of music do you like? "Everything!" "So you're available to do anything, 24/7, 365 days of the year? You get the job!" So, I got the job. That was it.

LC: What was your first kind of responsibility?

This wouldn't be a part of a curriculum at any college: The first day was to find out the names of the people working there, where the different parts of the building were, and how to make tea and stuff. Second day was sitting in the session, not saying anything, and helping the tape op when he needed help. We then progressed through various sessions that week, watching different sorts of sessions, string sessions, tracking sessions, vocal sessions, and always helping, doing any errands. A week after I started, the function of my particular position was to be the autolocator on the tape machine, because they didn't have them. There were no clocks or anything, and people wanted to go back a verse, a bar, or whatever they wanted, and you had to get a feel for where you were in the tape on that particular song, and when to press stop after rewind to be there, and marking the tape with a piece of paper and all that sort of stuff. So that was my job. The next week I was doing that job. During that first week, I did my first punch-in on a master.

Thankfully. If the first one doesn't work out too well, it also becomes your last one.

FRS: How was the punch-out?

Well, I don't recall there being...

Geoff Farina is determined.  He won't settle for a crummy guitar sound and this has led him on an amazing quest of knowledge and sound.  He is currently a member of Karate (who have an album...

A few years ago, I was at the winter NAMM show, the insane dog and pony show of musical madness that it is. If you've never been, it's hard to imagine the spectacle of it all; death metalers bumping...