I first met Greg Wells over the phone in 2004 when we were both working on a Team Sleep record, a band put together by Deftones vocalist Chino Moreno. Chino and the guys in the band at the time (Todd Wilkinson, Zach Hill, Rick Verrett, and DJ Crook) were talking about how Greg was really great to work with. Over the years I'd see Greg's name pop up on more and more records, and he went on to have a fair bit of success with artists like Katy Perry, Adele, Deftones, and Twenty One Pilots to name just a few. His discography is vast and stylistically varied. A few years ago I started bumping into Greg at trade shows and we reconnected a bit. We finally got a chance to sit down and talk at his Culver City studio. If there's one thing about Greg that is immediately apparent, it's his unbridled passion and enthusiasm for music. It's a trait that's no small part of his success.

What is it about Canada? It seems like lately we're interviewing all these people who have moved to L.A. from Canada and are making all these great records, like Shawn Everett [Tape Op #115] for example.

I'm working with a young producer right now from Norway. We were talking about Scandinavia. My wife is Swedish. We were just talking about the phenomenon of tiny countries, tinier even than Canada. Norway's population is five million, Sweden's nine. But the impact that those two countries, along with Denmark, have had on the world is kind of nuts. I remember when I moved here 26 years ago, I had a very small grant from the Canadian government to study with this guy named Clare Fischer. I had to contact the Canadian consulate in downtown L.A. as part of the government grant. They told me then, and this was 1990, that there were one million Canadians living in Los Angeles. It was already one of the biggest Canadian expat cities. I have to imagine it's significantly more now. If you look at a map of Canada, Edmonton looks like it's close to the border but it's actually quite north, so the winters are intense. I'm from the East, two hours northeast of Toronto. There are a lot of great musicians that come out of Edmonton and Montreal. The winters are just brutal there. Where I'm from, a little town called Peterborough, the snow banks were taller than my dad, who is 6' 3". I remember walking home diagonally in blizzards. I had the music bug, but I didn't have the sports bug. Then I had a hip that went south on me, when I was 11. I got a disease. My left hip is fine, but my right hip fell apart. I had to be in and out of a wheelchair for two years. At that point, it was only music. I had all this free time then and I did a lot of listening. I had this old, crappy radio that used to belong to my dad's father that you could get shortwave on. It had this little mono earpiece, and it was from like the ‘40s or ‘50s. Really antiquated. So I'd listen to the local AM station, and I really started to pay attention to the record making. I think a lot of Canadians did that. This is pre-internet and pre-cable TV. There were very few distractions. When the weather's that shitty, you have to turn inward, unless you're doing something outside. When you and I were kids, the amount of time for imagination was almost too much. I was so bored growing up; just unbelievably, crushingly bored. In retrospect, I wouldn't change that at all. At the time I wanted to be in the middle of Manhattan, watching Richard Hell or Laurie Anderson at CBGBs; the things I would get little glimpses of on television. But it was very boring, very redneck, very conservative, and very non-musical. I think a lot of Canadians who went into music have probably had similar parallel experience.

The incident when you were 11 sounds a little bit like the famous Brian Eno [Tape Op #85] situation where he was hit by a car and invented ambient music from his hospital bed. You weren't quite hospitalized though.

I was, actually. I hadn't heard about Eno though.

Was there a similar kind of epiphany moment for you when you were hospitalized, or was it part of a longer gestation?

Well, the way my children are growing up now, people are doing creative things and modeling it for them. With my two oldest kids, their mother's a musician, I'm a musician, and so they're seeing it a lot. I didn't see any of that, at all. What I'm trying to say is that I had no idea that this was even a job. There was no exposure to it. For me, it was just that I really like this. That was it. There was no penny drop of, "I should do this for a living." It's all I wanted to do. I could kind of sense that I was going to need to... 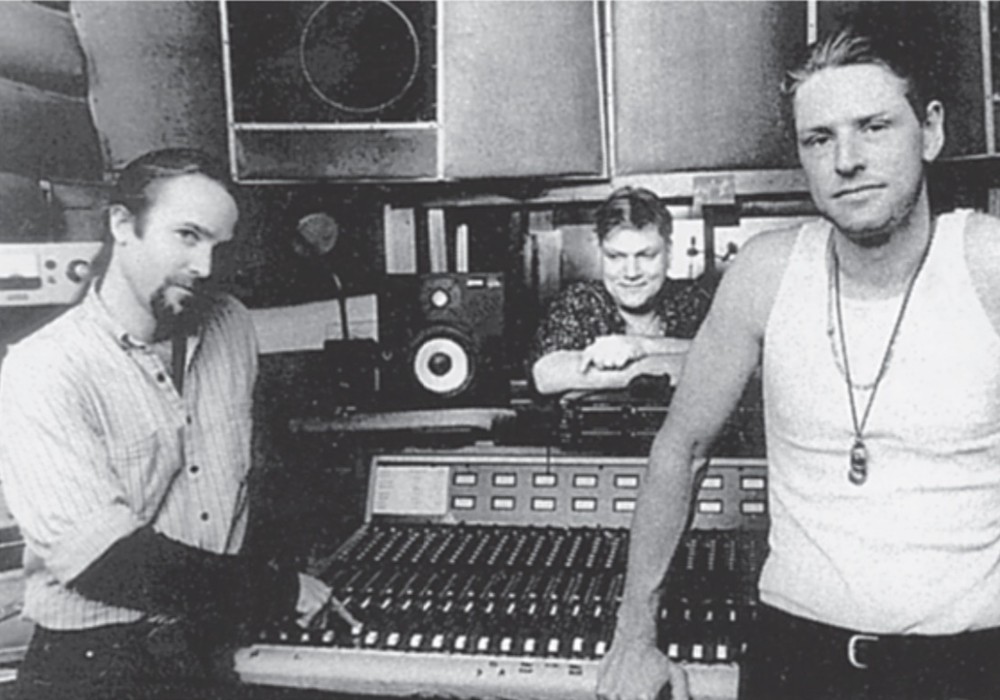 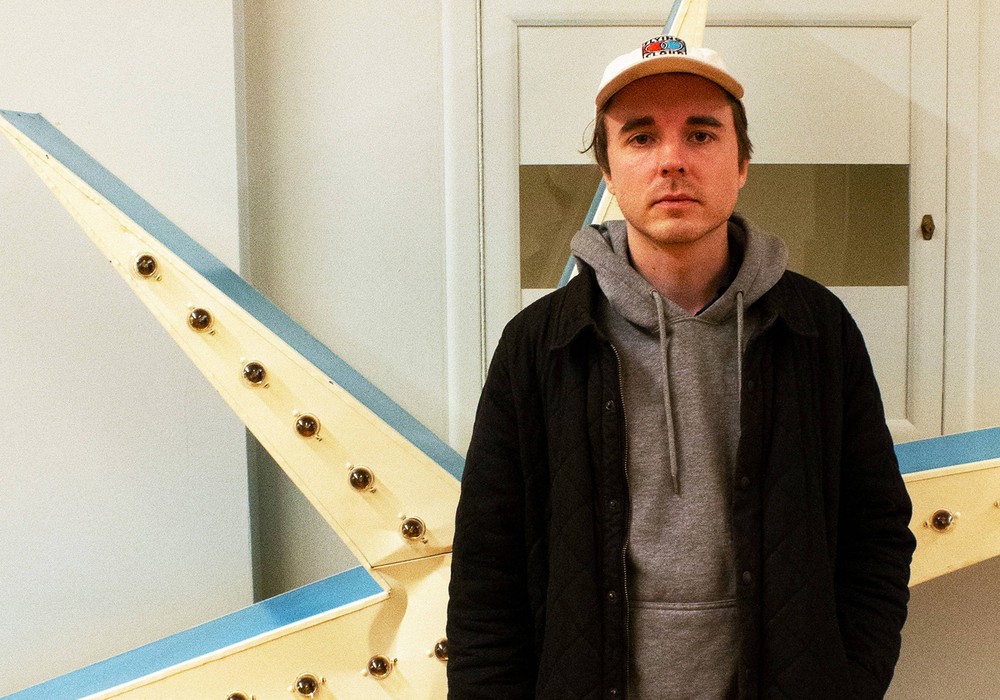