Grant Avenue Studio, based in Hamilton, Ontario, Canada, is a prestigious, fabled, and legendary studio originally built by the brothers Bob and Daniel Lanois [Tape Op #37, #127]. In 1985, musician and engineer/producer Bob Doidge bought the studio; he has since kept up the quality and continues to maintain an excellent reputation. Folks such as David Bottrill [#19], Robin Aube, and Mark Howard [#134] have called the studio home at times, and for the past 18 years Amy King has been working there, continuing the tradition of world-class engineers and producers. She constantly lends a unique, professional approach to the sessions that occur there, and a background in psychology helps keep her aware. Her list of credits is extensive, having worked with artists such as Gordon Lightfoot, Emmylou Harris, The Tea Party, So Long Seven, and Tuba4. Additionally, she has also been involved with the philanthropic Make Music Matter music healing program.

You're originally from Newfoundland. You were taking psychology in school, and then you took a totally different turn into engineering.

Yeah. I always had an interest in music, ever since I can remember. I feel becoming a recording engineer/ producer is something that one trains for their entire life, and even once they become one it will forever be a learning experience. How many other careers on the planet give that opportunity? I did go to Recording Arts Canada, but I view it rather as a waste of time and money. The benefit of it was introducing me to Bob – as he was one of the lecturers – so I wouldn't have been an unsolicited resume when the time came. Prior to RAC, I did some university in other fields to appease my folks – psychology, philosophy, and naval architecture – but from childhood I trained to be a musician; classical piano and every instrument I could get my hands on. I started messing around with equipment and electronics – it also helped that my dad is an electrician who loved teaching me. I became involved in the sound system and music program crew at church. Growing up in the early '90s, I was mostly buying rock albums, and I loved them. I started dissecting sounds and effects, and anything I heard I'd wonder about. I knew from reading album credits that this was something I wanted to have my name in. The older I get, the more I look back on life and see so many scenarios that prepared me for this career. Scenarios that are worth so much more than formal education. 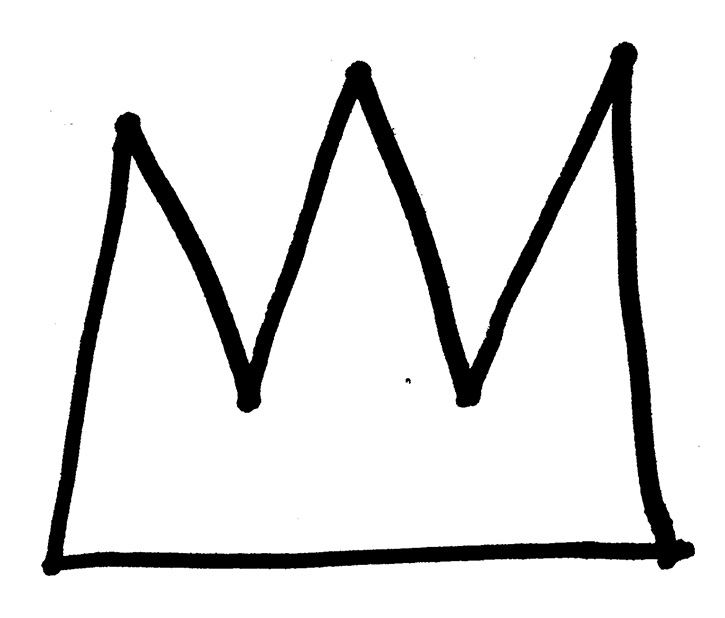 Boat building and oil rigs. I thought it was fun and I enjoyed it, academically, but I knew where my heart was. I'm so anti-recording school now, but it did give me opportunity and connection. My goal was to take a class and move back to Newfoundland to start my own studio, but I felt the need to send out some resumes here. I did that, and Bob Doige called me back. Grant Avenue was right in the middle of doing a Gordon Lightfoot record, when Gord had had a stomach aneurism. I never did move back to Newfoundland to start my own place. I got involved in a lot of projects here pretty quickly.

Grant Avenue has always had a high quality standard of engineer. What does Bob look for in engineers?

People will automatically assume that you get hired based on a course or great technical knowledge in this field. When they hired me, Bob said one of the biggest turn offs about my resume was the fact that I had taken a recording course. It took me a while, maybe a couple of years here, before I realized where he was coming from on that. The reason he hired me was because I had classical piano training; I knew how to read music, and that's a great skill to have. I knew how to solder; also a very good skill to have in this business. And psychology; that's the biggest reason he hired me, as I had one or two years of basic psychology knowledge. That is needed on a daily basis. He could have taught anybody how to learn the console and the gear. You can learn that from a book. But how to deal with people, deal with artists – with a singer who's having a bad day – and then how to deal with all the dynamics that are going on in a band itself – you need to be able to navigate that.

You've been here for how many years?

You're the longest-standing engineer here, right?

Other than Bob, yeah.

Could you describe the vibe of the studio?

I could write a book about that. When these guys [Bob Lanois and Daniel Lanois] decided to move the studio here in the '70s, at the time they were recording in their mom's basement in Ancaster [Ontario, Canada]. They outgrew that situation. They were working on projects with...