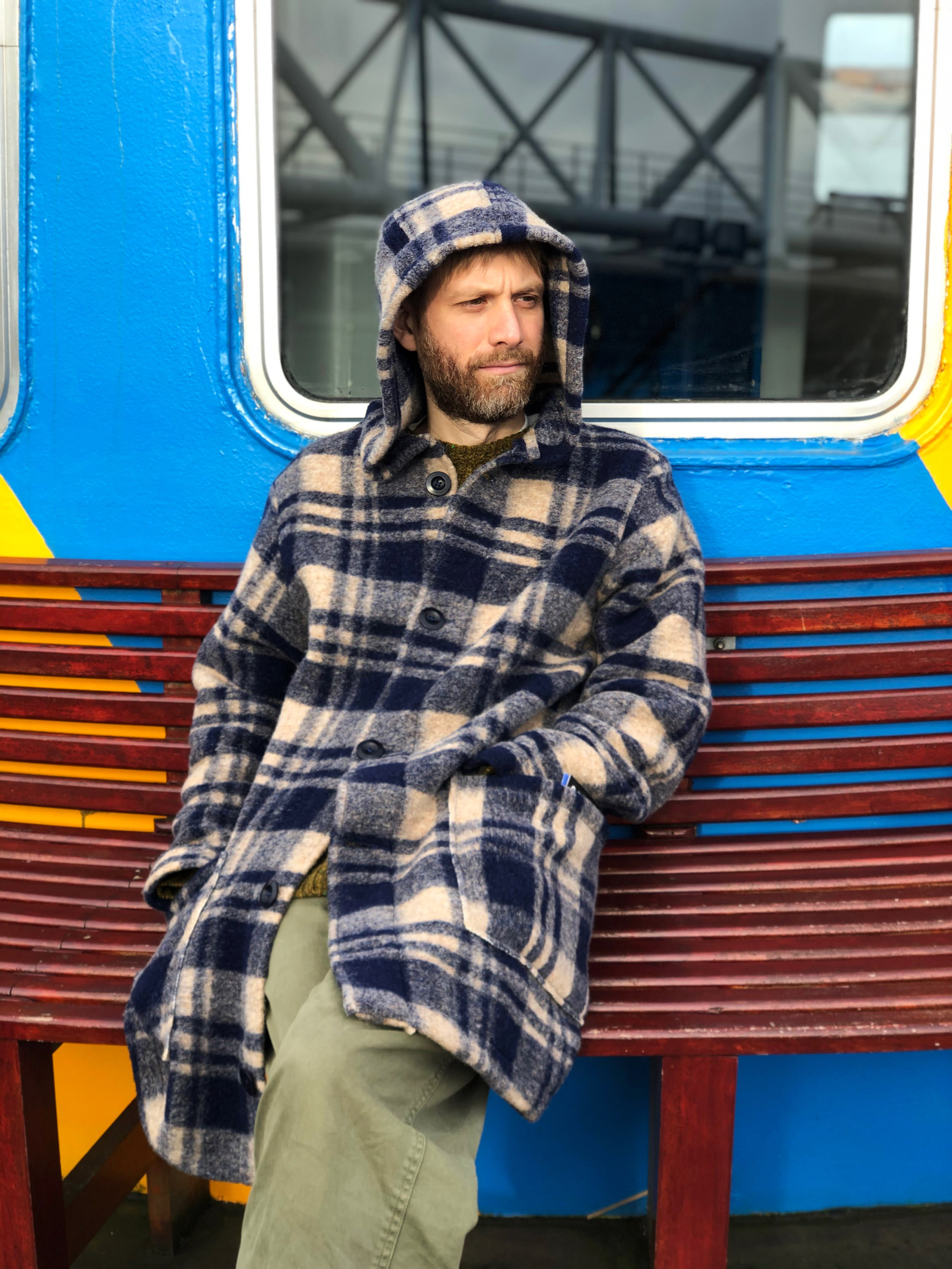 Looking at, and listening to, U.K.-based mixer Nathan Boddy’s seemingly endless credit list puts him at the top of this game. He’s mixed everyone from Gary Numan [Tape Op #125] to Celeste to James Blake to Mura Masa to Dua Lipa. His technical chops are pristine, and, as you’ll read below, his outlook and philosophy is masterful and brilliant.

Where in the U.K. are you from? How did you come into this field?

I’m originally from Derby in the Midlands. My pathway into this wasn’t that unusual. I started as an engineer in a local studio, whilst I started by making my own music under various guises. Nottingham was just down the road, and it had a great electronic music and band scene when I was growing up. There was a regional sound to what was coming out of the middle/north of the U.K. at the time and I was drawn into that. I felt very much the youngster, coming in at the tail end of the club and free party heyday that was so defining of that time. I then moved down to London about 15 years ago. I used to make my tracks relatively quickly, but I then spent ages fiddling with them, trying to get them sounding right – I liked that process of refining. I eventually started helping out friends to finish or record their music, and that’s where the attraction to the mixing and producing process began. Over time this built outward from electronic music to working with more bands and songs. It’s been a long, progressive process, to the point where now there’s a more defined role of how I work with people.

Do you consider yourself more of a mixer or a tracker?

Mixer. Increasingly, I do find mixing and production are ever evolving and the roles often overlap slightly. Yes, I’m primarily a mixer, and also sometimes a finisher. I’m honestly not too concerned by what the title is. I generally come onboard towards the end of the process and try to see what I can do to push it on. I try not to be too rigid-minded with what I can and can’t do, because every mix is different. I can imagine it was more defined in the past when songs were recorded to tape, and then the tapes went over to a room with an automated console to be mixed. But [now] it’s often a much more fluid process. Parts can change along the way; arrangements, etc. A lot of what I get to work on sounds really defined at the point I get them. My role then is to finesse and refine. There are other projects where there’s scope to make much broader strokes and help develop the whole aesthetic. Sometimes, if everyone is on board and it’s what’s needed, that might mean editing, adding, removing, or replacing parts.

Right. I guess in the “finishing mode,” you would take part in the mastering process if you can?

Sometimes. It’s not uncommon that we’ll end up using my master. That’s not to say that I’d want to stand up and call myself a mastering engineer. I do always like the perspective of work going to a trusted mastering engineer; it’s good to have that final filter. But there are some records where we’re working in such minutia that there’s not much room to manoeuvre once we sign off on the mix. I suppose I have a view never to intentionally leave anything to be fixed in mastering. As a side point, on an album I might have tracks from three or four different mixers. It’s a vital process to have someone bring it all together with the mastering in that situation.

There were about 26 songs you pointed me to on your Spotify playlist. Would you say you have a certain genre and/or certain types of musicians who seek you out to work with more than others?

That’s a good question. I’m not sure I’d want to pin myself down to a certain genre. And genres are always constantly evolving into different things anyway.

I got a modern yet futurist R&B type of thing. Not so much hip-hop, but like Mura Masa and Slowthai.

I loved working on that whole album [R.Y.C.] with Mura Masa – Alex [Crossan, a.k.a Mura Masa] is a phenomenally talented producer. He’s quite a good example, in that I work with quite a few producer/artists making their own records from start to finish. Perhaps that’s partly because I come from making my own...