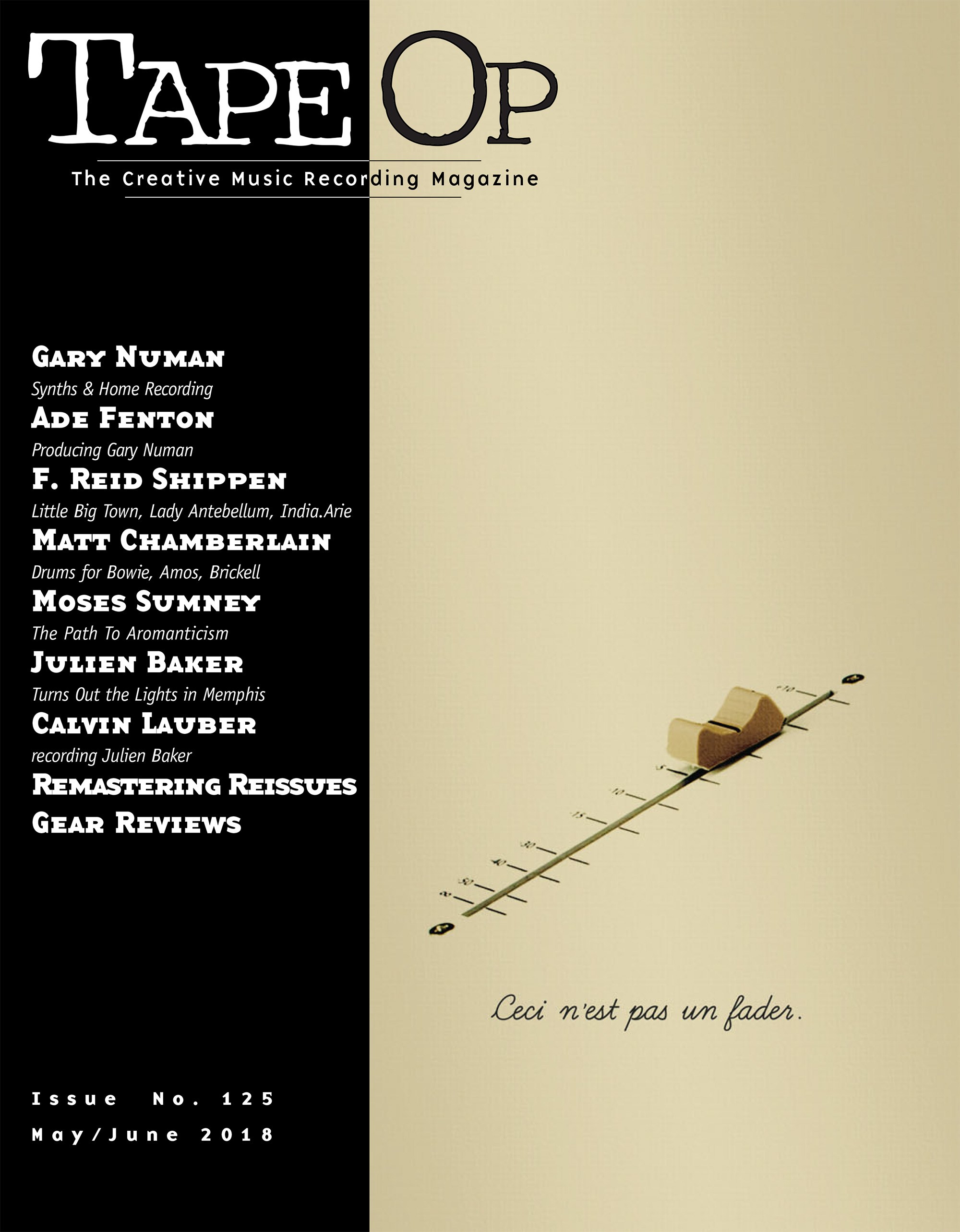 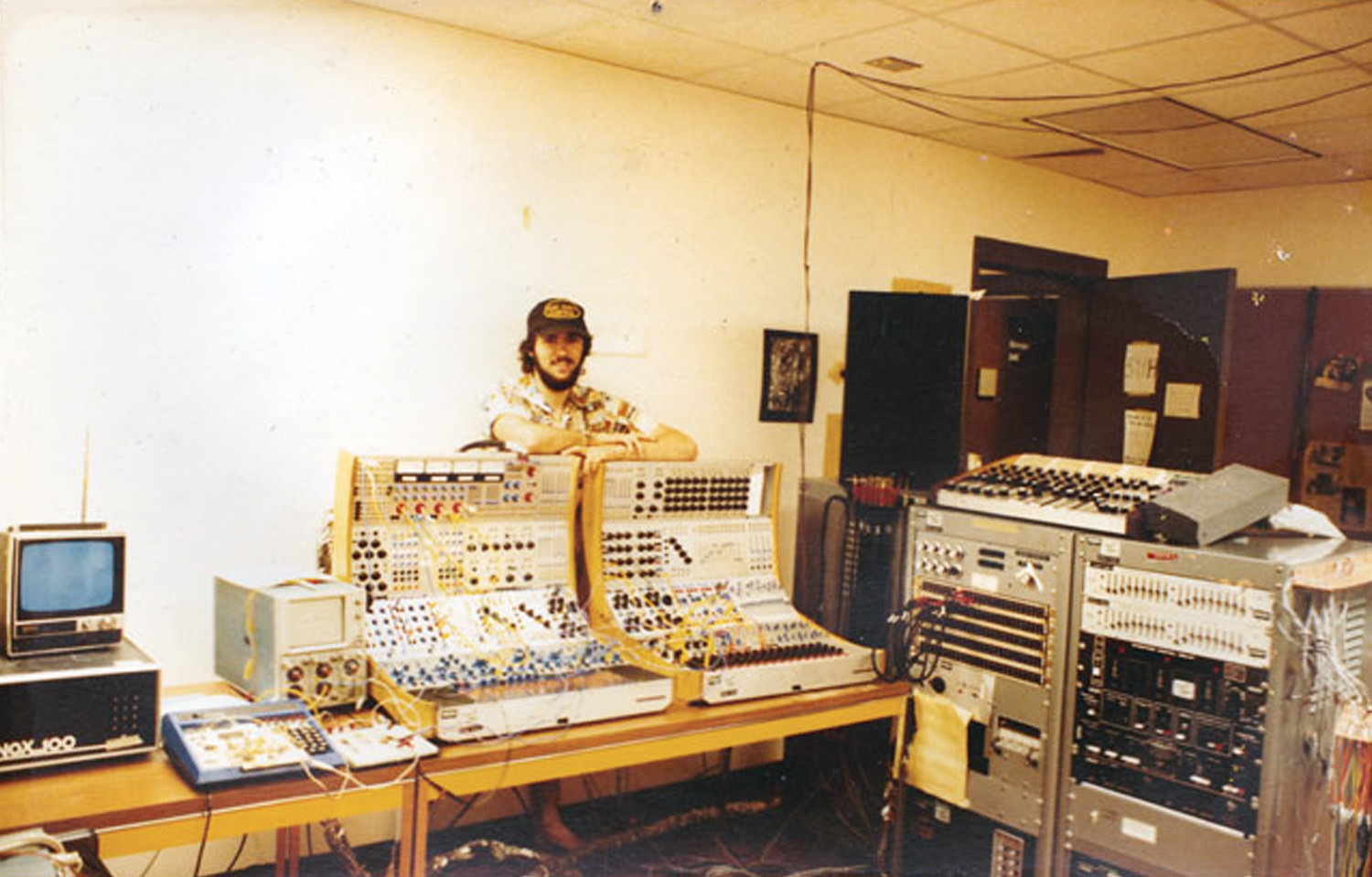 This pic is me in 1983, just before I went to CCRMA, in the Buchla Modular studio at The Evergreen State College in Olympia, WA, which was another amazing situation to throw myself into. The small blue box at bottom left is a 6800 CPU, and a prototype digital sequencer/DAC I built, that I wrote hex machine language code for to control the Buchla. Fun stuff!
-JB

I was recently in a conversation with John Baccigaluppi, my partner in Tape Op, about his college years and the brief few months he spent in the early '80s at Stanford's CCRMA (Center for Computer Research in Music and Acoustics) studying under John Chowning, the inventor of FM synthesis (the concept that led to keyboards like the Yamaha DX7). John told me, "I was in way over my head, but just being a fly on the wall was pretty awesome." This got me thinking about how we really learn the craft of recording. Most all of my experiences in music began with situations that were "over my head." Learning to be a disc jockey in high school, joining a band on an instrument I barely knew, putting out records, opening a studio, starting a magazine, and recording bands – all these began as unfamiliar territory for me that I just threw myself into. I also made sure to frequently surround myself with talented people that knew more than I did. Hanging out with musicians, producers, radio folks, teachers, gear designers, and others that had specialized skills forced me to try and assimilate larger amounts of knowledge. I had to at least understand the basics of a concept, and I eventually gained more personal resources to draw from in order to make better decisions. We all need to challenge ourselves to be the best we can be, and surrounding one's self with talented people will always provide the push that we need.

Having recently released his twenty-second studio album, Savage (Songs from a Broken World), Gary Numan is no stranger to the recording process. Produced by Ade Fenton (see his interview this... 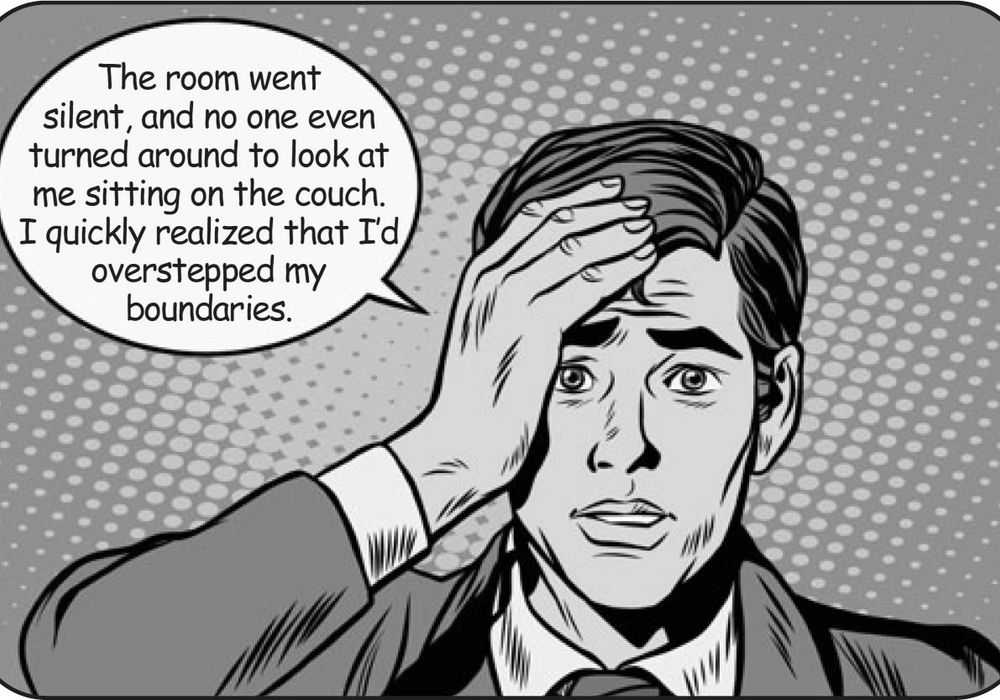 It was 1992. The band I'd been in, Vomit Launch, had called it quits less than six months prior. I'd decided to take a road trip to the Northwest, with the faint concept of finding a new place to live...

16 years after first taking on my role here at Tape Op, I'm stepping aside, and starting with this issue, Scott McChane is the new Gear Reviews Editor. Scott has penned close to 50 reviews for the...

True to their rather clever names, these two plug-in bundles feature easy-to-use and accurate emulations of 3 sought-after preamps and 3 classic synth filter sections, each with some creative...

Oh, my. Boutique pro audio builders/mad scientists at UnderTone Audio sent us their recreation of the revered, classic variable mu compressor/limiter, the Fairchild 670, and it does not disappoint....

An optical compressor that has four knobs, one meter, one switch, and a single button shouldn't take too many words to review... TG Opto is the latest offering from Chandler Limited in the 500-series...

by IsoAcoustics  |  reviewed by Larry Crane

This January I was wandering around the NAMM Show, looking at all the fancy new recording gear on display in the new Anaheim Convention Center North Hall, when I ran into producer/engineer Darrell...

by RME  |  reviewed by Tom Fine

Set up as a straight DAC/headphone amp, RME's ADI-2 DAC sounds fantastic and is very much on the neutral and clear, perhaps "clinical" side of things. This tonality is exactly what a professional...

The CornerSorber is a membrane-based low-frequency (LF) absorber from Acoustic Geometry. Designed to work in conjunction with preexisting treatments, such as the LF membrane Curve Diffusors [Tape Op...

In my 15 years as a studio owner (Sharkbite Studios, Oakland, CA), there is nothing I've dreaded more than operating system and Pro Tools software upgrades. This has become even truer over time, as...

by Sonnox  |  reviewed by Scott McChane

Unless you're recording a singer on par with Michael Jackson in his prime, competently capturing doubled lead vocals will require acute attention to detail, an enormous amount of patience, and a lot...

by Save Your Stuff!  |  reviewed by Larry Crane

Subtitled, "Beginner's Archiving for Musicians", this wonderful little ‘zine-like pamphlet presents some easy to understand concepts to help musicians (as well as engineers and producers)...

I'll begin this review with a confession; in over two decades of mixing albums I've rarely mixed through a bus compressor. Why? The more I kept hearing that I "had to" in order to get good results,...

From the moment I started using Mojave's large diaphragm condenser MA-50 mic, it sounded great on everything. There are many budget mics in the $200 to $300 price range, but the MA-50 is certainly...

My colleague, Kevin Becka, is one of the founding studio recording teachers at The Blackbird Academy in Nashville, along with Tape Op contributor Mark Rubel. Kevin, being a teacher, saw a need for a...

by Focal  |  reviewed by Tom Fine

France-based Focal is best known for pro and consumer audio speakers, but the company has, in recent years, moved into all aspects of the headphone market. Up for discussion here are the new Clear...

You are floating in space. In fact, you may already be dead. The view is incredible. Heavenly. You can see all the way back to the beginning of time. Beautiful light from distant galaxies and stars...